Rookie of the Year with Cardinals and a champion after trade to Pirates, Bill Virdon dies at 90
0 comments
Share this
{{featured_button_text}}
1 of 2 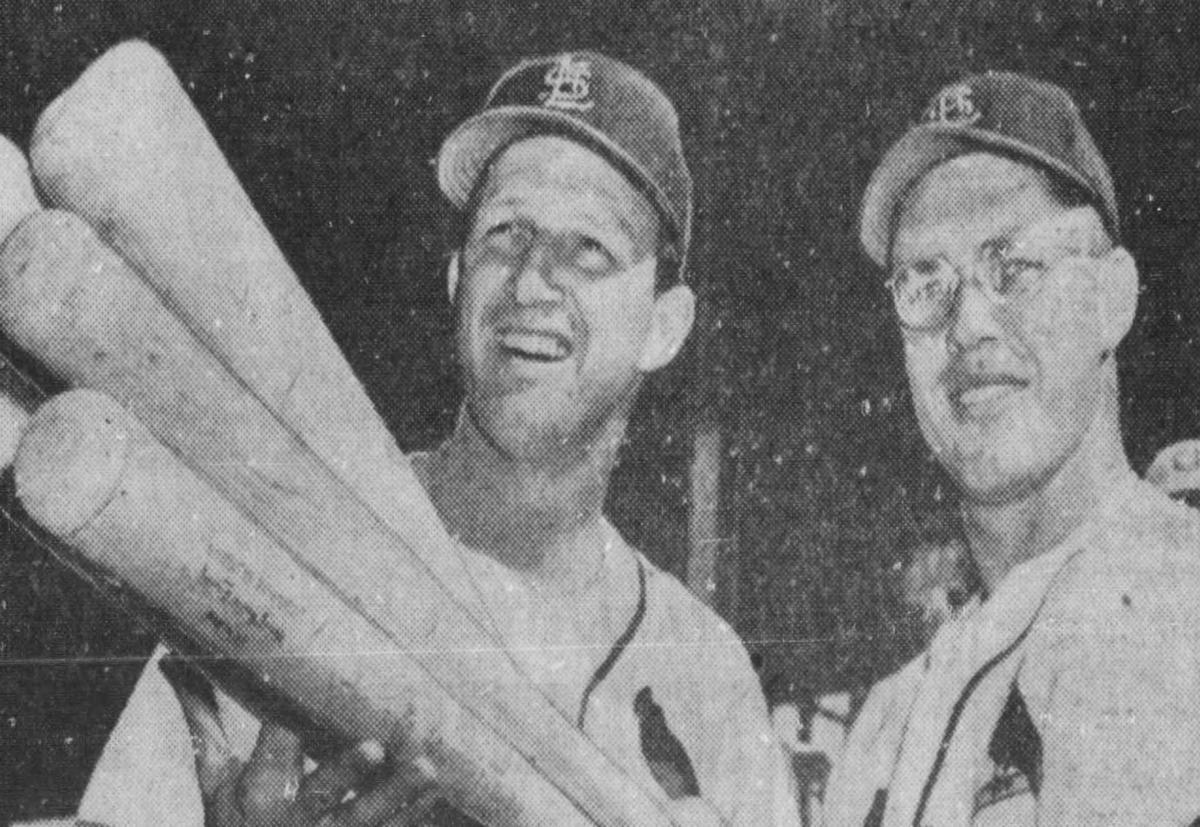 Bill Virdon, right, and Stan Musial before the 1955 season. 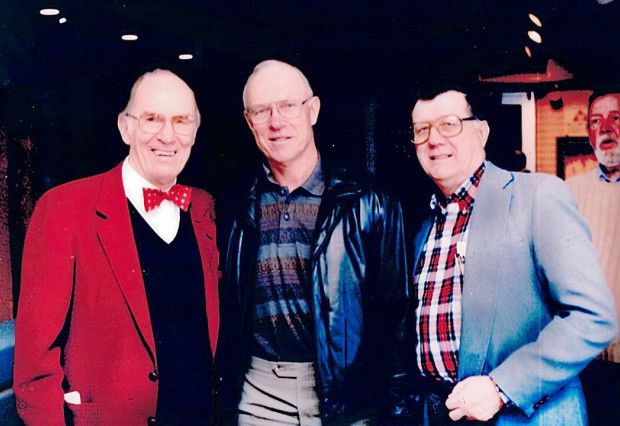 A World Series champion in Pittsburgh and celebrated manager in Houston who began a decorated career of five decades in the majors as Rookie of the Year with the Cardinals, Bill Virdon died Tuesday in Springfield, Mo. He was 90.

An athletic star at West Plains (Mo.) High and a Drury University alum, Virdon signed with the New York Yankees before the 1950 season and despite his swift play in center field found his route to the majors slowed by stars ahead of him, like Mickey Mantle. In April 1954, Hall of Famer Enos Slaughter wept at his locker as he learned his beloved Cardinals had traded him to the Yankees for a collection of players that included the 22-year-old Virdon.

“The biggest break I got in baseball,” Virdon said, as quoted in the book “Sweet ‘60: The 1960 Pittsburgh Pirates.”

Virdon is survived by his wife Shirley. They raised three daughters and maintained their home in Springfield, no matter where baseball took them.

In 1955, the Cardinals moved Stan Musial to first base and Wally Moon to right field to make room for Virdon in center. He wore Slaughter’s No. 9. Moon won Rookie of the Year in 1954, and Virdon made it two consecutive Cardinals to claim the award. Virdon hit .281 with 17 homers and 68 RBIs to receive 17 first-place votes and the NL’s top honor for rookies. The next season, a slow start for Virdon turned into a fickle, regrettable trade for the Cardinals. He was hitting .211 when the Cardinals sent him to Pittsburgh, where he became the starting center fielder — for the next decade.

Virdon hit .334 after the trade, raised his average to .319 that season, and finished second to Hank Aaron for the 1956 batting crown.

A fleet and fundamental presence in center for the Pirates, Virdon helped them to a World Series title in 1960 and won a Gold Glove in 1962. Virdon hit .267 and had 1,596 hits in a 12-year career spent entirely with the Pirates outside of his 168 games for the Cardinals.

“Every fan who followed our 1960 team will always remember the instrumental role that he played to bring a third World Series championship to the city of Pittsburgh,” Pirates owner Bob Nutting said in a statement Tuesday.

After his playing career, Virdon was one of nine players from the ’56 Cardinals to go on and manage in the majors. He also had a managing stint with the Cardinals in the minors. The Pirates won 96 games in Virdon’s first year as a manager (1972), and he would have turns with the Yankees, Astros, and Expos on his way to 995 career wins. With 544 in Houston, Virdon remains the winningest manager in Astros history. In 1980, when the Astros advanced to the National League Championship Series for the first time in franchise history, Virdon’s players, including Joaquin Andujar, doused him in milk, not champagne, because he did not drink alcohol.

Virdon spent years as a coach and spring-training presence for the Pirates, appearing as recently as 2012 as a visiting coach for then-manager Clint Hurdle’s staff.

He was inducted into the Missouri Sports Hall of Fame in 1983.

A cause of death was not given.

The Cardinals shared condolences for the family on social media.

“He was respected throughout baseball for his intensity and knowledge of the game and enjoyed a long, successful career both as a player and manager,” the Astros wrote in a statement Tuesday. “His impact on the Astros organization will never be forgotten.”

With baseball lockout looming, Cardinals are in business-as-usual mode

Season tickets and special packages are available. And Mozeliak, DeWitt are optimistic about improving the roster.

Cardinals promote three to bring 40-man roster to 36; Perez, Baker not among them

As he approaches 90, Herzog laments the state of baseball and its fundamental issues

Cardinals Hall of Fame manager says games won't be shortened unless more strikes are thrown--or called.  The game "is about as bad as I've ever seen it.'

Bill Virdon, right, and Stan Musial before the 1955 season.