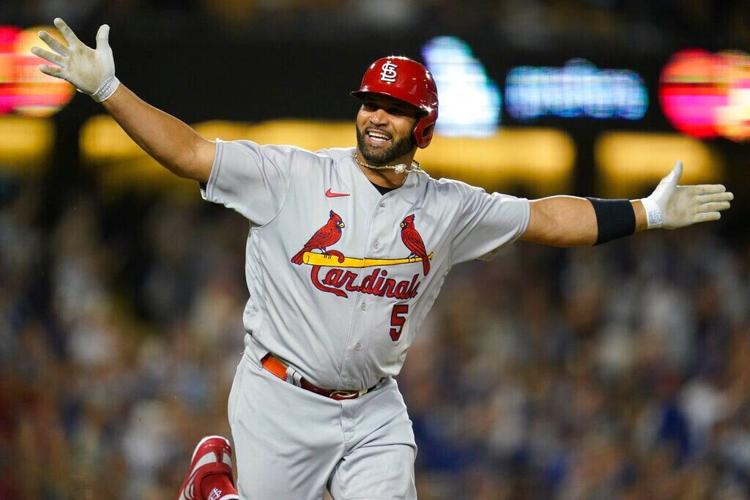 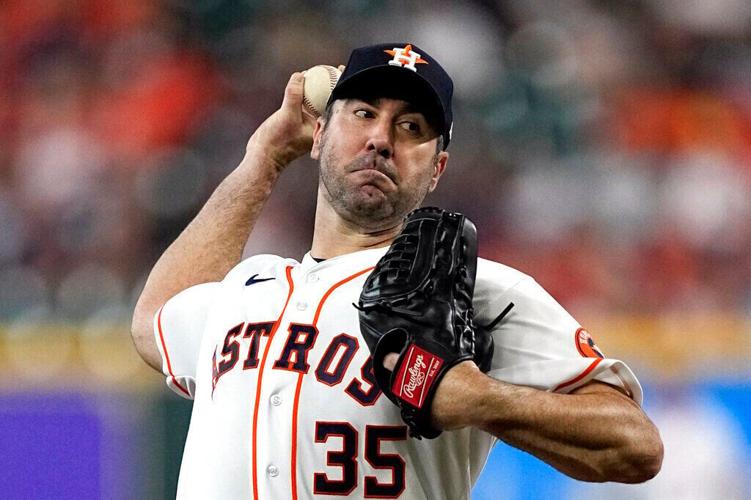 Verlander, the American League recipient, returned from Tommy John surgery to lead Houston to its second World Series championship. He had the lowest ERA in the majors and was a unanimous winner of his third Cy Young Award — becoming the first player to earn the prize after not pitching in the previous season.

Pujols, honored in the National League, came back to St. Louis for his farewell season and posted his biggest numbers in years at age 42. The three-time MVP compiled an .895 OPS for the NL Central champions and became the fourth major leaguer to reach 700 career home runs.

The winners were chosen in voting by the 30 team beat reporters at MLB.com.

Verlander went 18-4 with a 1.75 ERA and 185 strikeouts in 28 starts and made his ninth All-Star team. He won Game 5 in Philadelphia for the first World Series win of his illustrious career, then became a free agent this month.

The 39-year-old right-hander made only one start in 2020 because of his elbow injury and missed the entire 2021 season while recovering from surgery.

Pujols batted .270 with 24 homers and 68 RBIs in 109 games for the Cardinals after getting released by the Los Angeles Angels in May 2021 and finishing last year with the Dodgers.

His OPS was his highest since his last season with the Cardinals in 2011 (.906) before joining the Angels, and his home runs were his most since hitting 31 in 2016 for the Angels.

The 11-time All-Star hit 18 home runs in the second half and retired after the Cardinals were eliminated from the playoffs by Philadelphia in the wild-card round.

Barry Bonds was kept out of Cooperstown via the traditional route, but the Hall of Fame’s doors haven’t completely shut on baseball’s controversial home run king.

Mike Sielski: Man behind ‘Bull Durham’ wants to turn a classic Ted Williams story into a movie. Sign me up.