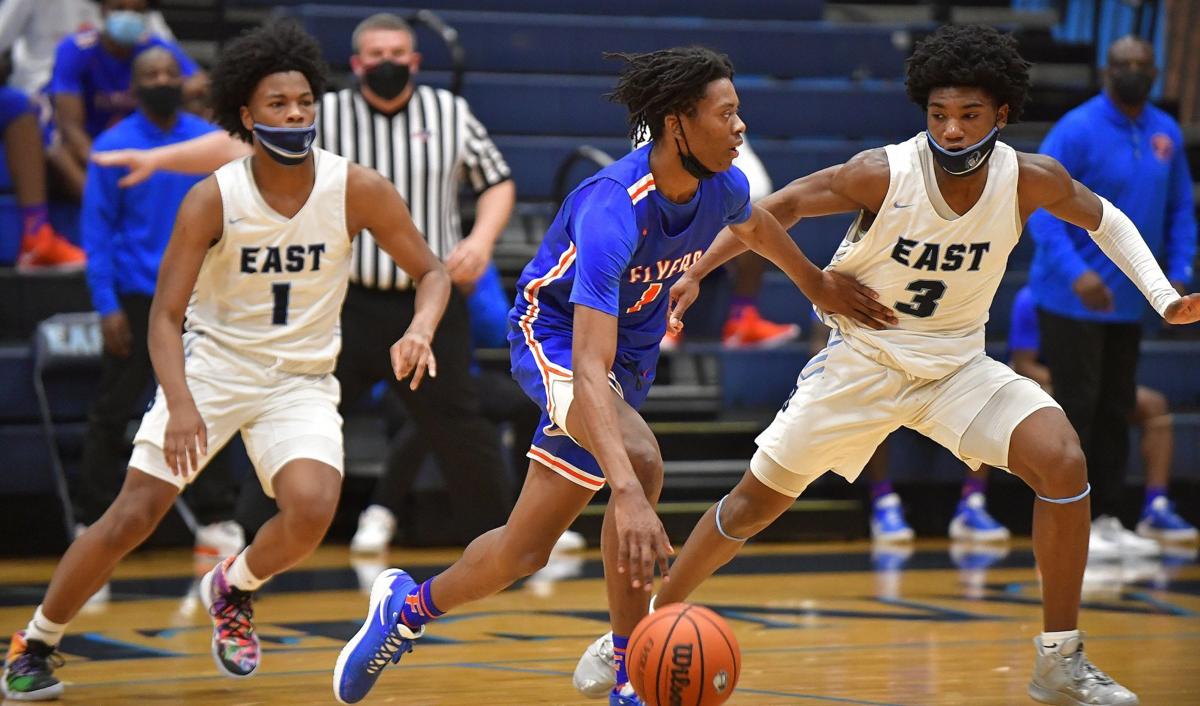 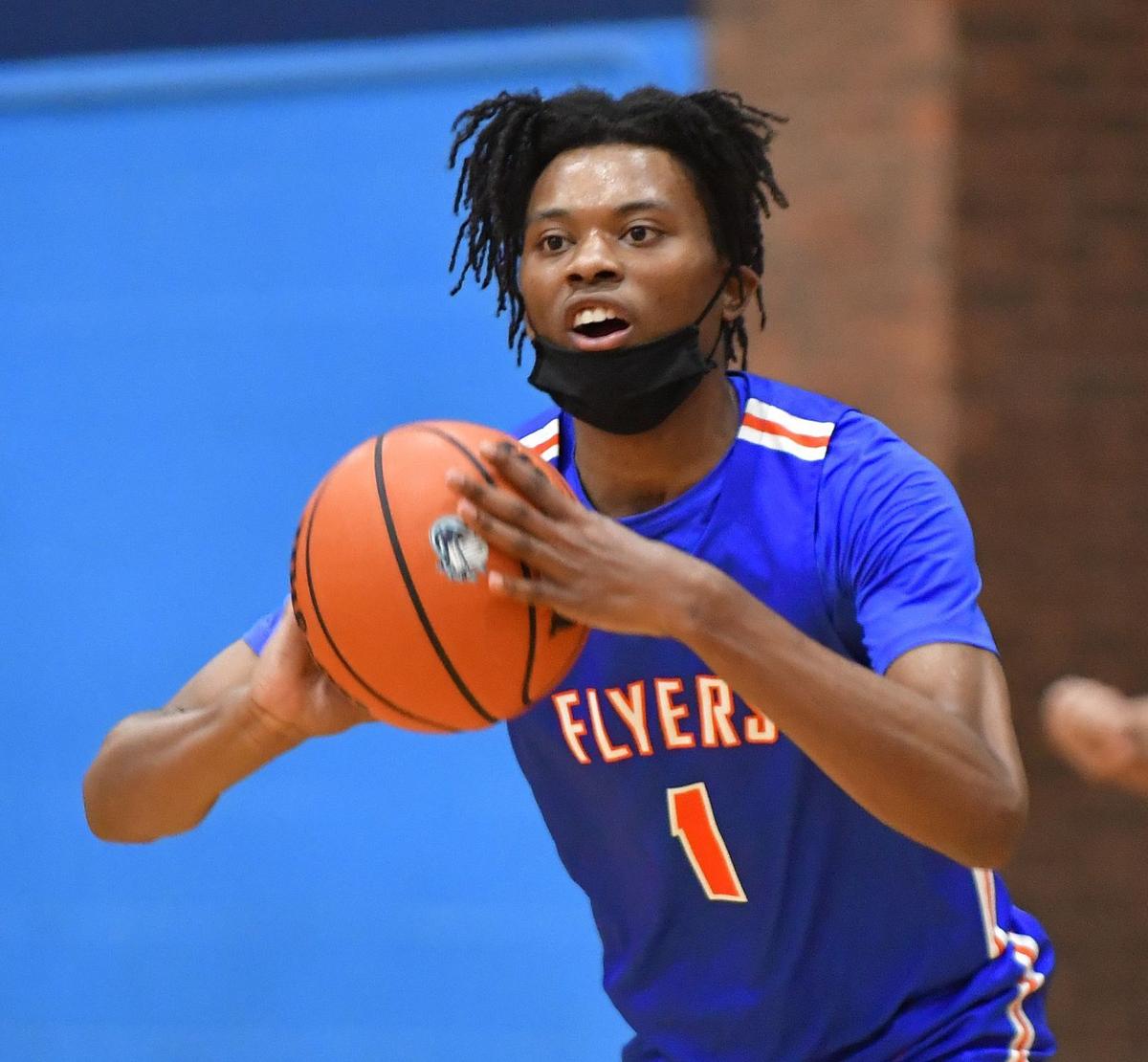 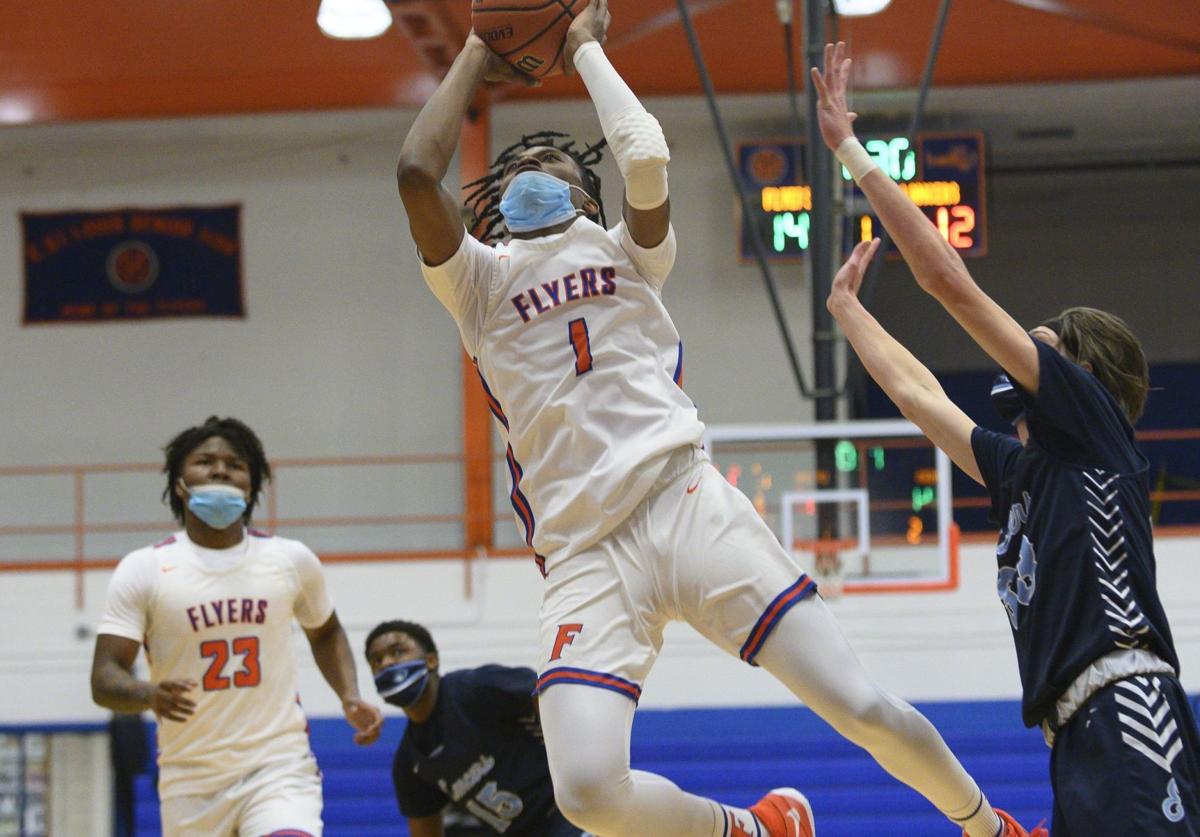 Cuonzo Martin has landed his first basketball commitment for 2022. And he’s from a familiar place.

“He’s a very, very skilled point guard,” said Corey Frazier, head coach of Brad Beal Elite, Jones’ AAU team. “I don’t think a lot of people have really seen him play a lot, especially with the pandemic year. But he can handle the ball. He can definitely shoot it. But more importantly, man, the kid is a great passer. I mean in the open court he's really, really electric. He finds people. He doesn't say much because he has a very mild, laid back demeanor. But he gets a lot done.

“Defensively, he’s long with quick hands, quick feet. He gets to his spots to defend and contest shots, especially on smaller point guards. He’s going to definitely give point guards problems.”

The 6-foot-4 guard averaged 11.2 points, 6.3 assists, 2.1 steals and 4.5 rebounds as a junior during the COVID-shortened season at East St. Louis. He played his freshman and sophomore seasons at Granite City High, where he was primarily a perimeter shooter as a freshman, making 73.8% of his shots from 3-point range while averaging 7.6 points per game. As a sophomore he pushed his scoring average to 12.3 points per game while averaging 3.4 assists and shooting 38.1% from 3.

"He doesn't take bad shots, which is key for 3-point shooters," Frazier said. "You have to take tough shots but he doesn't take bad shots at all. With us he’s been pretty consistent. When he's taken them, he's hitting most of them. I think the best year to really look at him was when he was a freshman, when he was one of the top 3-point shooters in the state of Illinois. He has the gift of shooting the basketball, and I think what most people knew him as was a shooter versus a point guard."

The top-rated running back in Texas gives is MU's fifth four-star pledge for 2022.

Dave Matter breaks down the expected wins vs. the tossup games in his weekly chat.

Second time around, it's a match for Mizzou soccer, Stefanie Golan