It was 35 years ago that Tony VanZant out of Hazelwood Central was celebrated as the top high school football player in the country.

In its January, 1986, Parade Magazine named him as its annual Player of the Year.

VanZant was hailed as the savior for Mizzou's football program.

“Like Paul Christman before him, Tony VanZant could make the highways seem shorter again to Columbia from St. Louis, Kansas City and other points on the state compass,” the Post-Dispatch’s Bob Broeg wrote. “A breakaway back could do wonders at the gate.”

Alas, VanZant tore up his knee in a a high-school all-star game before his Mizzou career. He lost all his explosiveness and was never the same.

For his college career, he carried the ball 51 times for 203 yards and one touchdown.

Here's a look back at how Parade Magazine celeberated VanZant on Jan. 12, 1986.

VanZant finds peace at 'scene of the crime'

Robbed by a knee injury 27 years ago, former St. Louis football phenom moves on with life on same field where his life changed forever.

In their first game in 11 days, Cuonzo Martin's No. 17 Tigers score another road victory, led by Jeremiah Tilmon's big game in the paint.

Back in action for the first time in 11 days, the No. 17 Tigers avoid any second-half struggles in 68-52 victory in College Station, Texas.

Bring your Tigers football, basketball and recruiting questions, and talk to Mizzou beat writer Dave Matter in a live chat at 11 a.m. Thursday.

Mizzou's Cuonzo Martin: 'We have to find a way to remove the hate.'

Martin on last week's attack on the Capitol: "What happened in D.C. is unfortunate. For me as a Black man you sit there and look for answers. It’s hard. It really is hard. I just don't understand where hate comes from."

Dru Smith rediscovers touch, breaks out of slump for Mizzou

The senior guard is coming off his most complete game as the No. 19 Tigers host South Carolina on Tuesday. 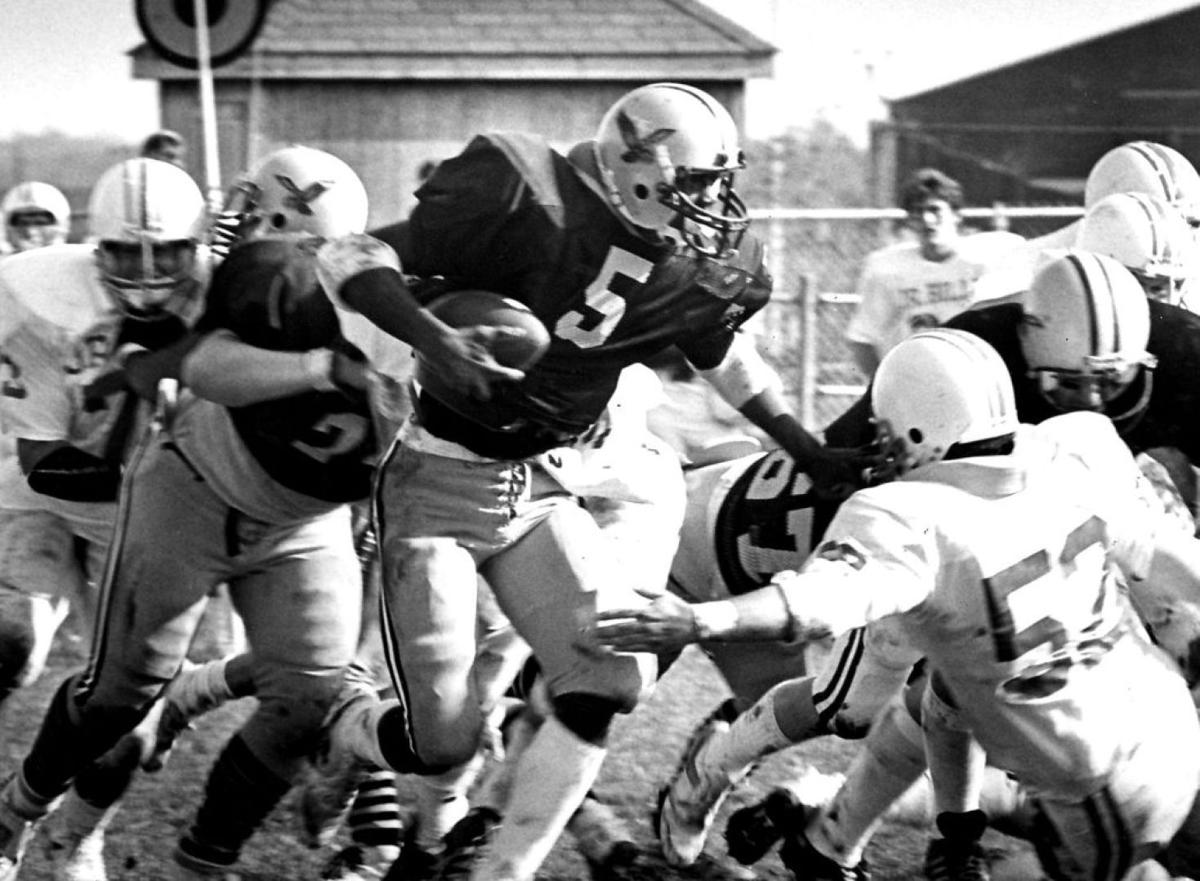