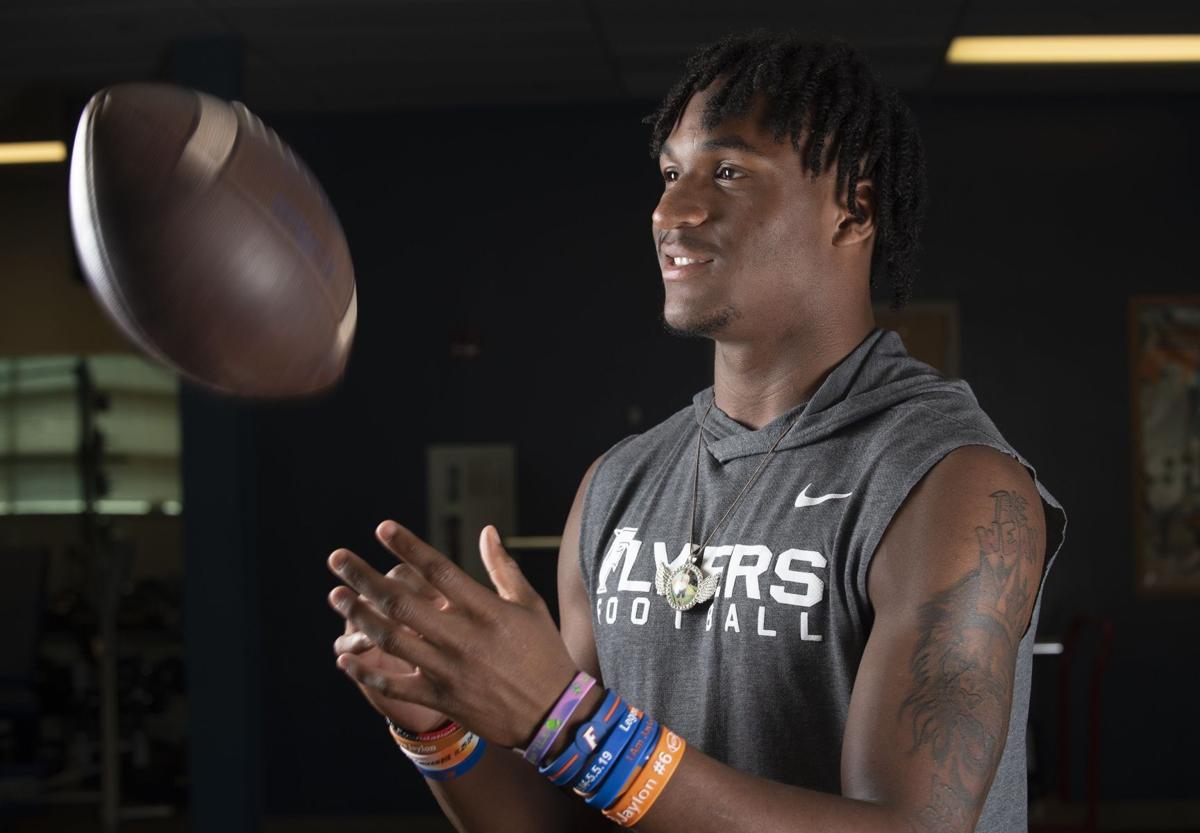 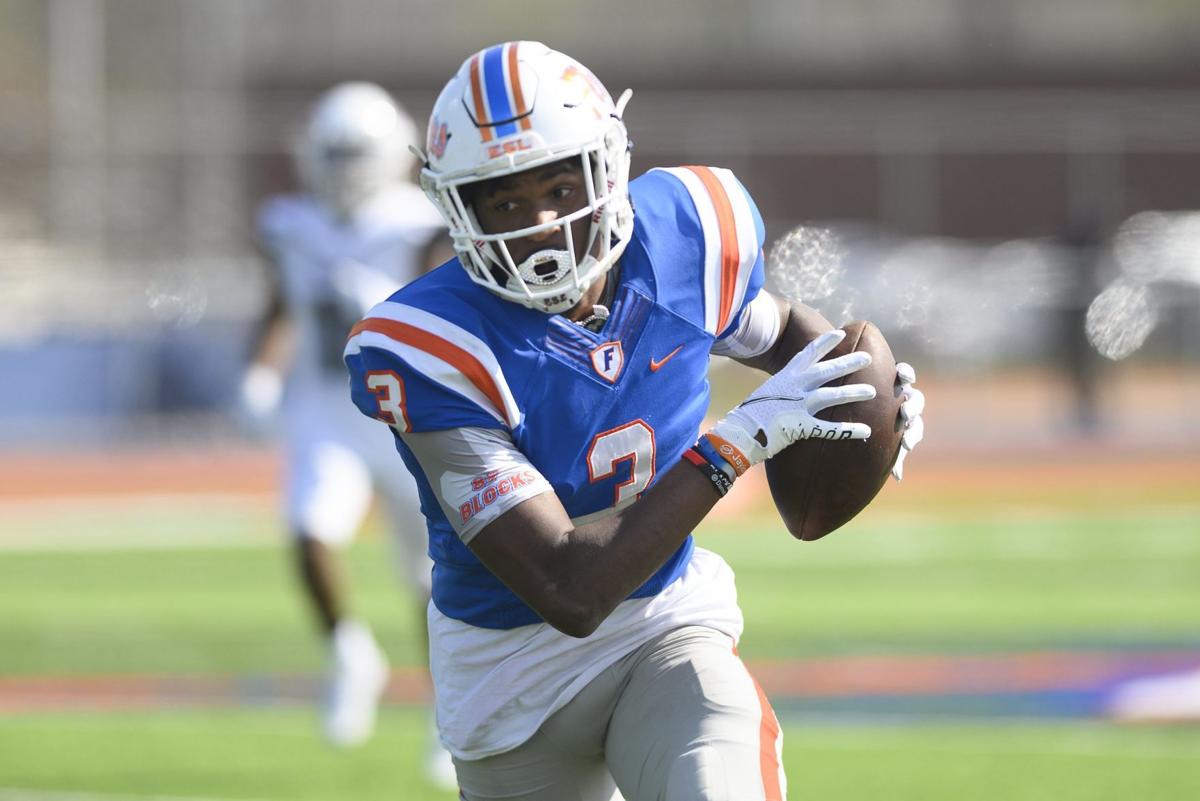 COLUMBIA, Mo. — The No. 1 wide receiver in the country is back on the market — and Missouri could be his destination. East St. Louis’ Luther Burden announced Tuesday that he has dropped his verbal commitment to Oklahoma, giving Eli Drinkwitz a chance to land one of the nation’s top recruits for 2022.

Burden, who transferred from Cardinal Ritter to East St. Louis earlier this year, is rated the No. 6 overall player for the 2022 class by Rivals.com. The five-star prospect first committed to Oklahoma last October. But on Tuesday, Burden posted on his social media accounts: “First, I would like to thank the entire Oklahoma coaching staff for giving me an opportunity to be a part of the Sooner family. But after a long conversation with my family, I have decided to decommit from the University of Oklahoma.”

Burden has taken several unofficial visits to Columbia in the past few months and has clearly established a rapport with Mizzou coach Eli Drinkwitz and his staff. Earlier this summer, Burden announced plans to take four of his five allotted official visits to Alabama, Florida, Georgia and Oklahoma. Several national recruiting analysts have reported that Georgia and Mizzou are the most likely teams to land the 6-foot-2, 205-pound wideout. High school prospects in the 2022 class can begin signing national letters of intent Dec. 15.

Last fall, in his final season at Cardinal Ritter, Burden caught 31 passes for 895 yards and scored 13 touchdowns. After crossing the Mississippi River, he played in five games for East St. Louis this spring, catching 32 passes for 737 yards and eight TDs.

“I absolutely think Drinkwitz and his staff are aggressively going after him and I think they have a shot of pulling that off,” Adam Gorney, national recruiting director for Rivals.com and Yahoo Sports, said earlier this summer.

Should the Tigers hold off Georgia and others, Burden would be the highest-rated player to choose Mizzou since former wide receiver Dorial Green-Beckham, who was the consensus No. 1 player in the country when he came to MU in 2012.

When it comes to pursuing Burden, the most important recruit in the fold figures to be Sam Horn, the four-star quarterback from Suwanee, Georgia, who could be Burden’s future partner in the passing game.

Drinkwitz has “been aggressive,” Gorney said. “He’s gone after guys that he thinks he can get and he hasn’t held back on guys that he wants to flip. If you look at Luther Burden, committed to Oklahoma for a long time, but Missouri right now is in that middle level of the SEC and might be shopping in a different store, but he’s going after those guys. I think for a long time, too many St. Louis guys, too many in-state guys, we’re getting out of the state. A lot of talent has left to Ohio State or to other SEC schools. He’s made that a focus to keep a lot of in-state talent home. That kind of feeds upon itself. That’s kind of the approach that he’s taken that has worked.

The Tigers will play as many as five games against high-major conference opponents, including rivalry games against Kansas, Illinois.

Young backups Cook, Macon take over at QB in relief of returning starter.