Mizzou's mascot is a Tiger, but there's a mule hidden inside the logo.

My 4th grader learned in school today that hidden inside this Mizzou logo is the head of a mule (the state animal) between the M & the U. Am I the last person to know this? pic.twitter.com/sFjqv6e6e7

The mule head isn't an accident.

Jim Spain is the University of Missouri-Columbia's vice provost for undergraduate studies.

The mule is the official state animal, and Missouri's mules are historically stubborn (or have a heightened sense of self-preservation, depending on who you ask). Mules are bred from a female horse and a male donkey, and can't reproduce.

Matter's tweet had 3,200+ likes, and more than 600 retweets. There were many "head exploding" and "amazement" GIFs.

I didn't know that. I wonder why the powers that be decided to use Tigers as their mascot instead of Mules? That would have given them a more distinct brand. Tigers are everywhere, two other teams in the same conference, Auburn and LSU.

The mule is the mascot for the University of Central Missouri — women's teams are the Jennies.

Of course, Mizzou has more mule in it than just the logo. The University of Missouri College of Veterinary Medicine has a Mule Club with a team that appears in parades and festivals.

You think that's weird? In 1952, the National Guard was called in to quell panty raids.

May 22: Wash U. students offer an alternative

May 28, 1952: Faculty recommend punishment for all

Senior-to-be at East St. Louis High stands out at prestigious national camp, and is a big reason the Tigers' 2021 recruiting class is highly rated.

See what our Mizzou beat writer has to say in his weekly live chat.

Both programs faced postseason bans in 2020 as part of Mizzou’s sanctions for the academic misconduct case involving a rogue tutor.

SEC could follow Big Ten's lead and only play conference contests this fall.

Mizzou athletics has had 10 positive COVID cases, no hospitalizations

Nine of the positive cases have been MU athletes; none have been hospitalized.

See what our Mizzou beat writer has to say in his weekly live chat.

Senior-to-be at East St. Louis High stands out at prestigious national camp, and is a big reason the Tigers' 2021 recruiting class is highly rated. 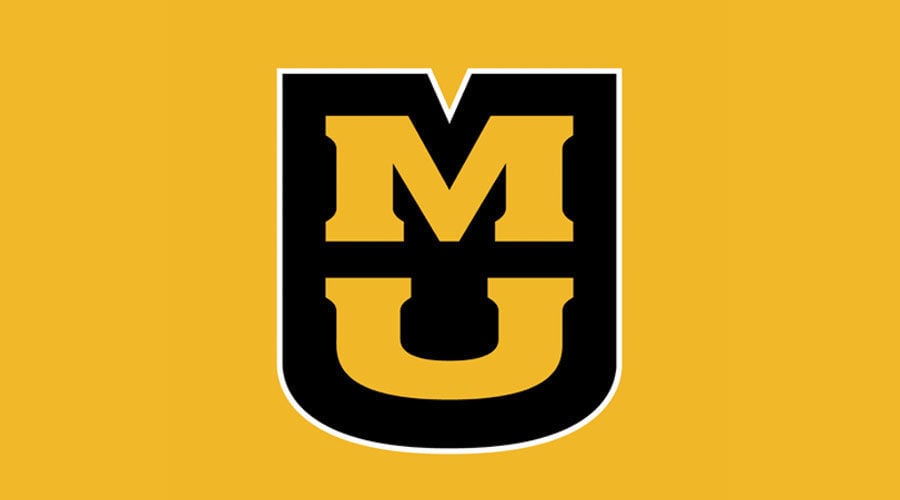 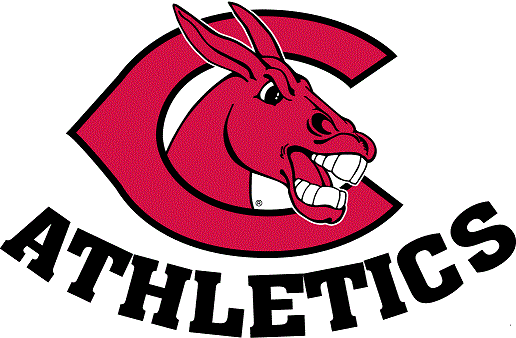 The University of Central Missouri uses the mule as their athletic mascot.