COLUMBIA, MO. • Missouri basketball player Mitchell Smith was arrested for driving while intoxicated by the Boone County Sheriff's Department early Sunday morning, according to the department's arrest log. Smith, 20, a redshirt sophomore, was arrested at 3:35 a.m. and released on $500 bond. He was also charged with possession of a suspended/revoked license.

Smith was pulled over in south Columbia in the 500 block of Old Plank Road, according to a spokesman from the sheriff’s department.

No further information was immediately available.

Smith has missed most of the last two seasons while recovering from a knee injury suffered in January 2017. He's expected to push for playing time this season. The Van Buren, Ark., native joined the program in 2016 under former coach Kim Anderson.

Smith is the second Mizzou basketball player arrested for DWI in the last six months. Former player Jordan Barnett was arrested in March, costing him a chance to play in the Tigers' final game of the season in the NCAA Tournament.

A week after securing a commitment from four-star 2023 QB Gabarri Johnson, the Tigers hosted an more experienced option to possibly compete for starting job this fall.

Former Southern Miss starter will join Tigers as a walk-on with a chance to compete for the starting job in his seventh year of eligibility.

‘The kids deserve it’: Mizzou players team up with collective to capitalize on their name, image

Mizzou players are among college athletes teaming up with business collectives to capitalize on their name, image and likeness under new NCAA rules.

Transfer portal fatigue? Embrace these 10 college hoopers coming back to their school

The transfer-portal whirlwind and NBA draft has not lured away these 10 players.

As the No. 15 seed, the Tigers will host Arizona, Illinois and Missouri State in the double-elimination regional starting Friday.

Proposed by Rep. Kurtis Gregory, the amendment would allow coaches and university officials to play a more active role in athletes' endorsement deals.

Dennis Gates has two walk-ons committed for next season's team.

Ten Hochman: Five storylines to follow in the Blues’ Game 2 at Colorado

Inside Pitch: BenFred says it's time for Cardinals to see what Nolan Gorman can do in the majors

Inside Pitch: BenFred says it's time for Cardinals to see what Nolan Gorman can do in the majors

Watch now: If Blues to tie the series, these things must happen in Game 2

Watch now: If Blues to tie the series, these things must happen in Game 2 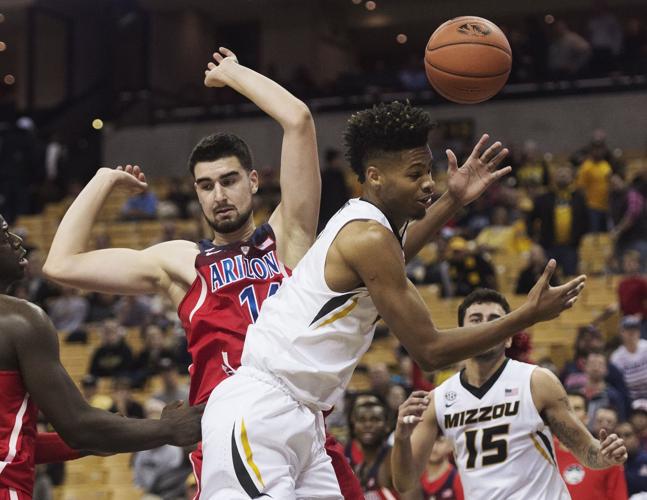 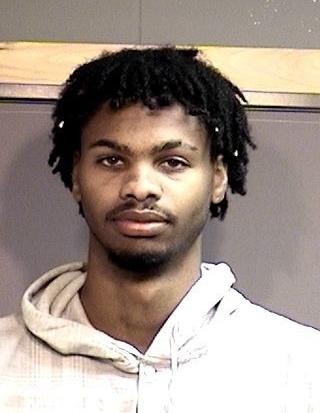