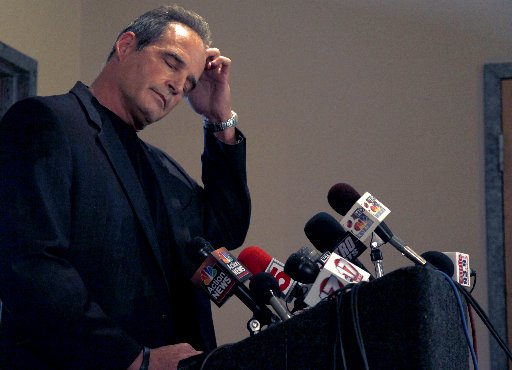 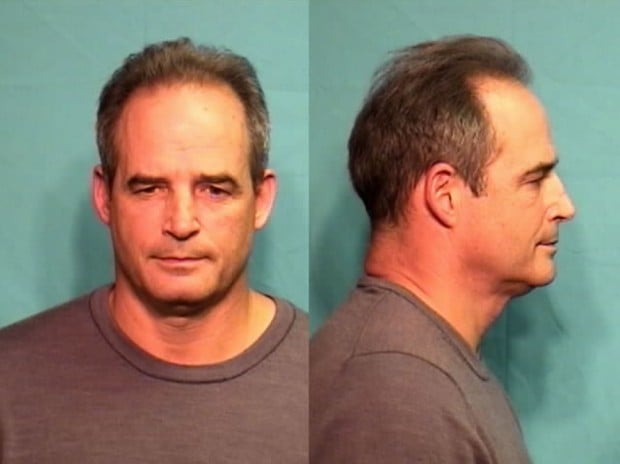 COLUMBIA, MO. • At 1:30 p.m. last Saturday, Gary Pinkel left his home with two friends. They drove to the Lake of the Ozarks and in the seclusion of the Missouri coach's condominium watched the Tigers play Texas Tech less than 72 hours after Pinkel's arrest for DWI.

He described the experience as gut-wrenching and emotional with the Tigers needing a win to become bowl eligible and waiting until the game's final minute to complete the task. He agonized over the slow start and realized his role in the team's lack of focus.

But it couldn't match the moment two days earlier when Pinkel had to face his players and come clean about the decision that landed him a one-game suspension and widespread scrutiny.

"One of the toughest things I've ever done in my life was talk to the coaches, talk to the seniors, talk to the team," Pinkel said at a news conference at his attorney's office Monday afternoon. "It was very emotional. They saw a different side of me they've never seen before. But when you're wrong, you're wrong. I had to stand up to them and tell them how I felt and how I failed them."

Pinkel said he decided to have a news conference early in the week to avoid answering questions Friday in Kansas City, Mo., the first day he will meet the media after returning from suspension.

He said he has not watched the video of his arrest that has made the rounds on the Internet, displaying his inability to recite the alphabet from E to R or count backwards from 73 to 62.

Despite an abundance of supportive e-mails, texts and phone calls, Pinkel said he understands those who are critical of him. And he acknowledged what is necessary to regain the trust of the community.

"Just live the right kind of life and don't make bad decisions," he said. "I'm 59 and I can't ever remember once — and I asked my sister on the phone — ever hurting my family, my friends, any team I was associated with as a coach or as a player. When I did this it was one of the most devastating things to happen to me personally, and I have to live with it."

Attorney Bogdan Susan stood to the side and allowed Pinkel to handle all questions that were not legal in nature. Susan said he was unaware of Pinkel's blood alcohol level and noted that the issue is irrelevant when someone pleads guilty, as Pinkel did.

He added that the quick guilty plea came because Pinkel "wanted to take responsibility for his actions and decisions that night."

The 11th-year Mizzou coach will try to regain some normalcy when he returns to the team Thursday to complete preparation for Saturday's game against Kansas at Arrowhead Stadium. He has given thought to what he will tell his players but said it might just come down to hugs in the locker room.

He seemed to sense the seriousness of the situation from the outset. On the police video, he is overheard saying "My whole world will change."

The story went national the next day. Pinkel was suspended and handed penalties that will cost him up to $306,538. Athletics director Mike Alden indicated that another similar problem could cost him his job.

"We understand the responsibility you have as a public figure," Pinkel said. "Some might say it's not fair you get treated differently than other people. But we know this. I know this. I'm responsible. And we know that if you make a mistake, it's going to be publicized nationally, so I have no problem with that at all."

Pinkel said the incident probably will alter how he approaches life in the community "a little bit." Asked if he had a drinking problem or would seek treatment, he said no to both.

But he knows the matter will weigh on him for some time.

"I've always tried to be a positive role model, but last week I failed miserably,'' he said. "Now it's up to me to begin earning everyone's respect and trust back and that's what I intend to do. This will never happen again."