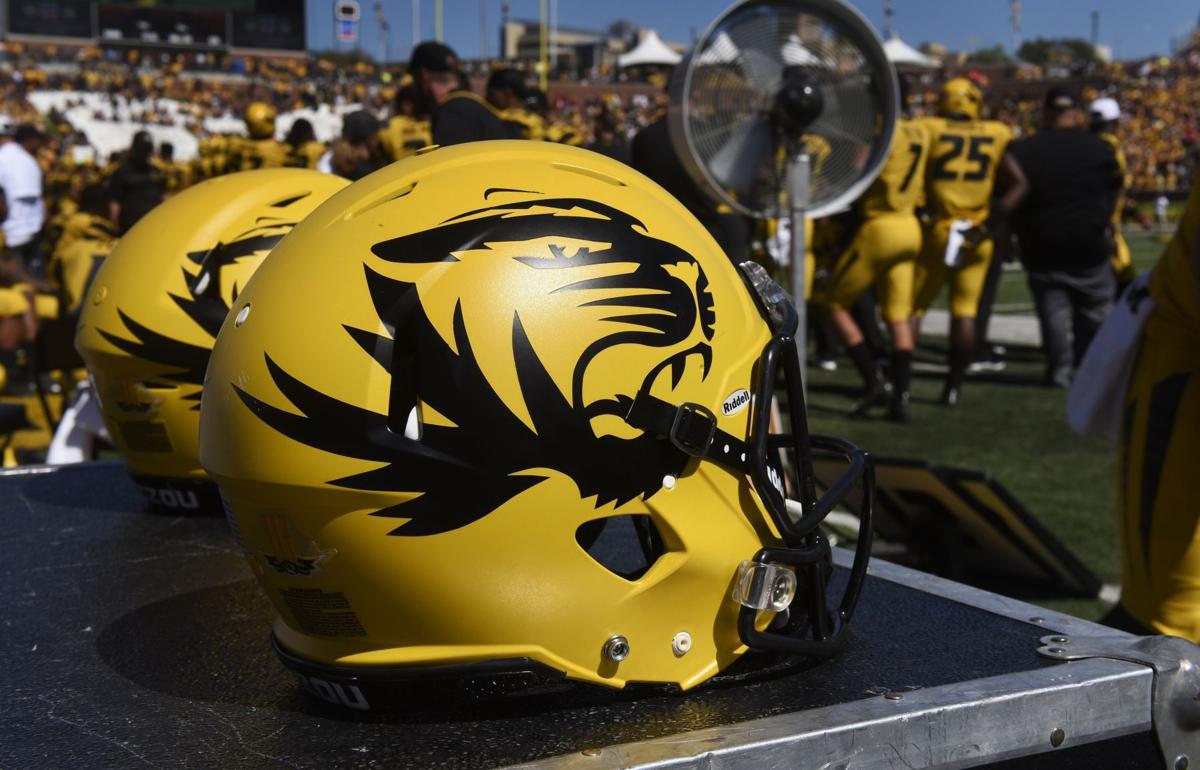 In this file photo, a Missouri football helmet sits on the bench during the second half of an NCAA college football game against Georgia in Columbia, Mo. (AP Photo/L.G. Patterson, File)

On Wednesday we started our countdown of the 10 most important players for Missouri heading into preseason camp, starting with safety Tyree Gillespie at No. 10. We flip sides of the ball for No. 9.

Still, that wasn’t enough to land Durant on the SEC media’s preseason all-conference teams — first, second or third. (Pet peeve: The SEC doesn’t ask that voters differentiate between guards and tackles on their ballots. Voters are asked to rank the top eight guards and tackles, and from there the first, second and third-team All-SEC offensive lineman are chosen. This year, that resulted in four tackles on the first team, three guards on the second team and four guards on the third team.)

Durant might be overlooked around the league but not within the walls of his team, especially not by his quarterback. Every time Kelly Bryant was asked about the collection of skill players around him at SEC media days, he kindly interjected praise for Durant and the Tigers’ O-line.

At 6-foot-7 and 330 pounds, Durant casts a mighty shadow on the field as the blind-side protection for Durant in the pocket. He’ll work with a new starter on his right side at left guard, whether that’s Larry Borom (6-6, 340) or Case Cook (6-5, 295). Should Cook win the job — he got the bulk of the first-team reps in the spring — that’s nearly 700 pounds of man on the left side of Mizzou’s front five blocking for Bryant and the run game. Before O-line coach Brad Davis and coordinator Derek Dooley showed up last year, Durant impressed Mizzou’s former offensive coaches in 2017, when he was able to unseat senior starter Tyler Howell midway through the season and emerge as a more athletic pass protector on the edge. Now he’s one of the most seasoned O-linemen in the SEC, with 22 career starts against the likes of Alabama, Auburn, Georgia (twice), Florida (twice) and Texas. The Tigers lose a couple departed veterans in right tackle Paul Adams and left guard Kevin  Pendleton, but with Durant back on the left edge, the Tigers are bullish on their 2019 front five, especially that guy on the left edge.

The SEC coaches haven't voted a Missouri safety All-SEC since the Tigers joined the league seven years ago. Can the junior from Florida break the streak?

In this file photo, a Missouri football helmet sits on the bench during the second half of an NCAA college football game against Georgia in Columbia, Mo. (AP Photo/L.G. Patterson, File)