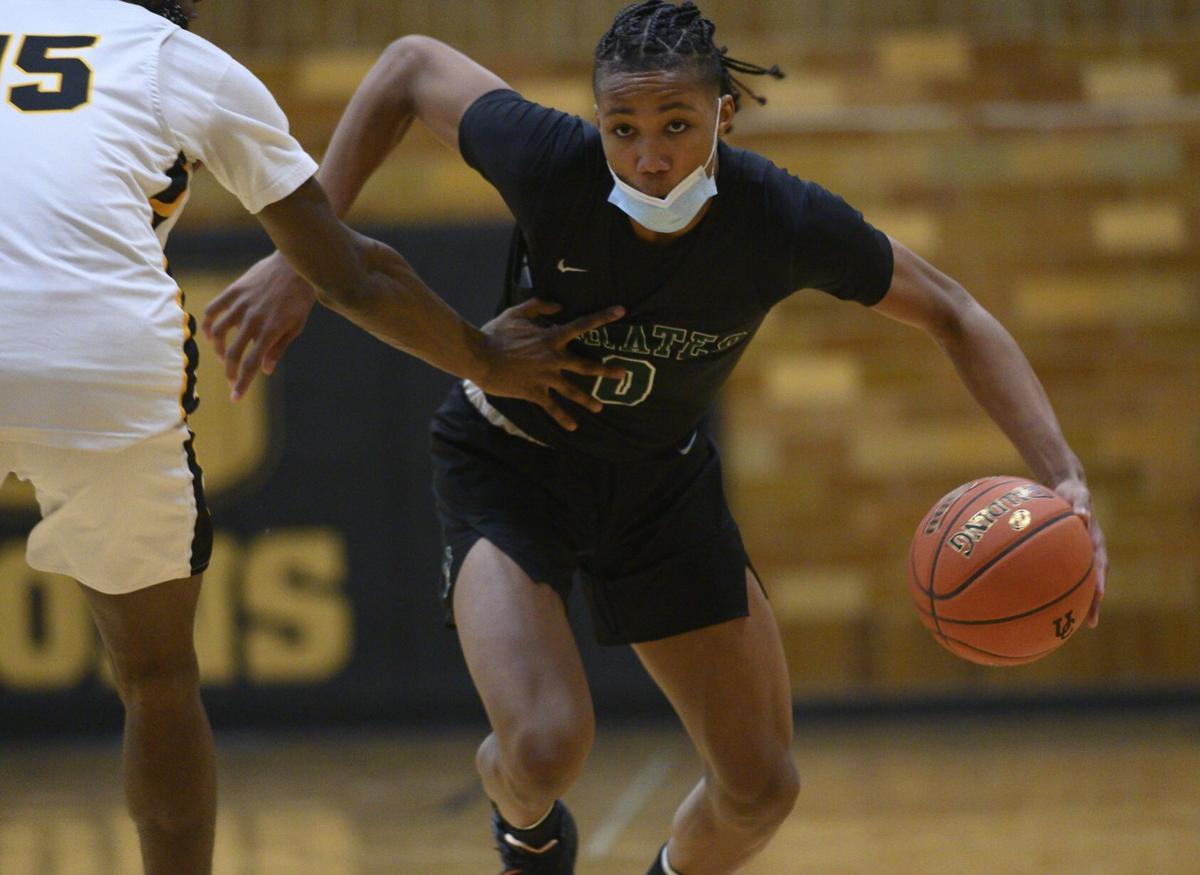 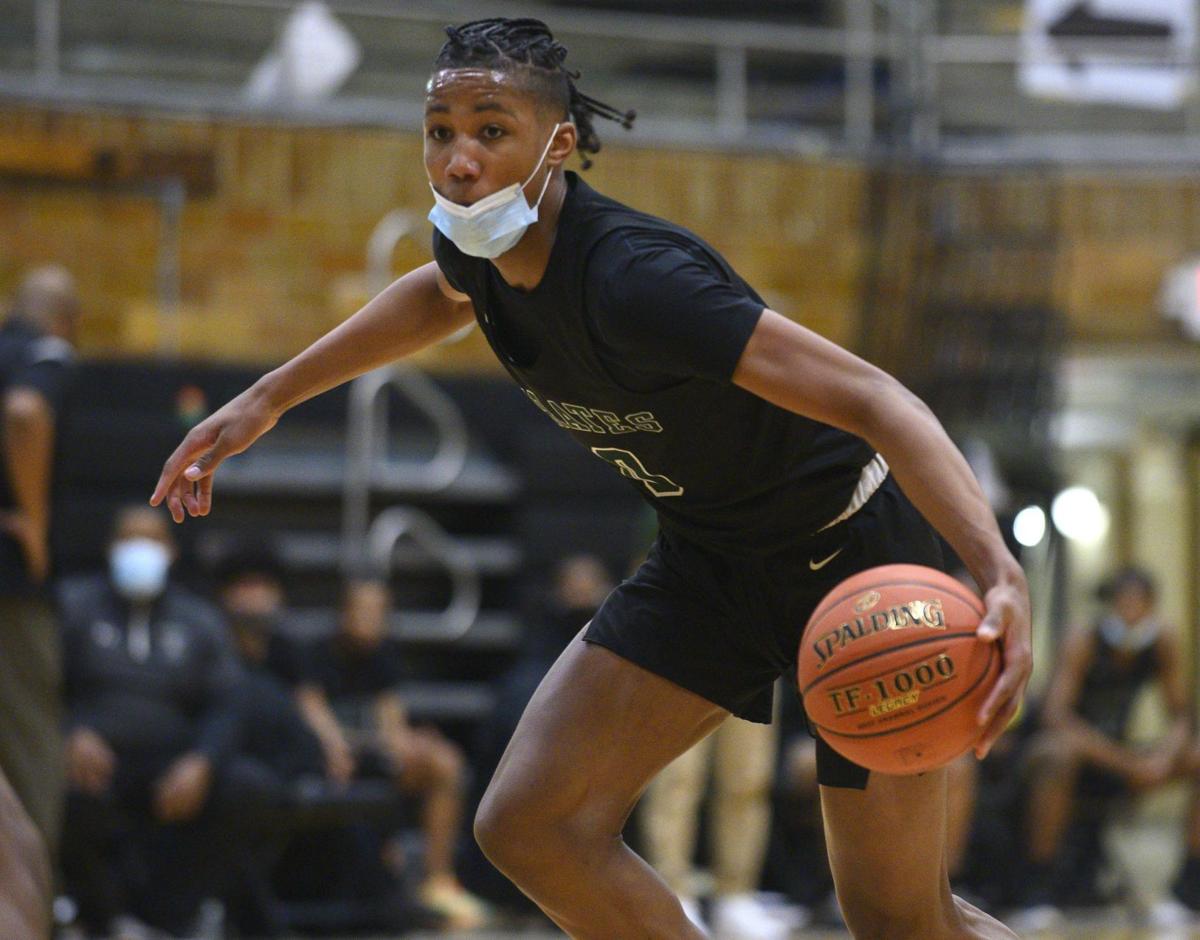 As expected, Pattonville High’s Kellen Thames and St. Louis University High’s Nick Kramer (more on Kramer, Page B8) signed as did Sincere Parker, who is in his second season at Moberly Area Community College.

The trio will provide SLU with an incoming batch of guard/wing players next fall at a time when the only player known not to have eligibility remaining will be DeAndre Jones.

Parker is a 6-4 guard and averaged 16 points in his first season with an abbreviated schedule due to COVID-19 and a separated shoulder he suffered at thet start of the season.

Coach Pat Smith described Parker as having “deep, deep, deep shooting range” out to 30 feet. Tulsa and Cincinnati also recruited him, among other schools, according to Smith.

In women’s soccer, Ellie Paloucek of Webster Groves and Hannah Smith of Eureka signed with the Billikens, who will make their fourth consecutive NCAA Tournament appearance Friday night..

Niece, Murana and Vaughn also in group that has helped Billikens as they now play at Duke in third round of NCAA Tournament.

SLU loads up on FTs to win Cancun Challenge