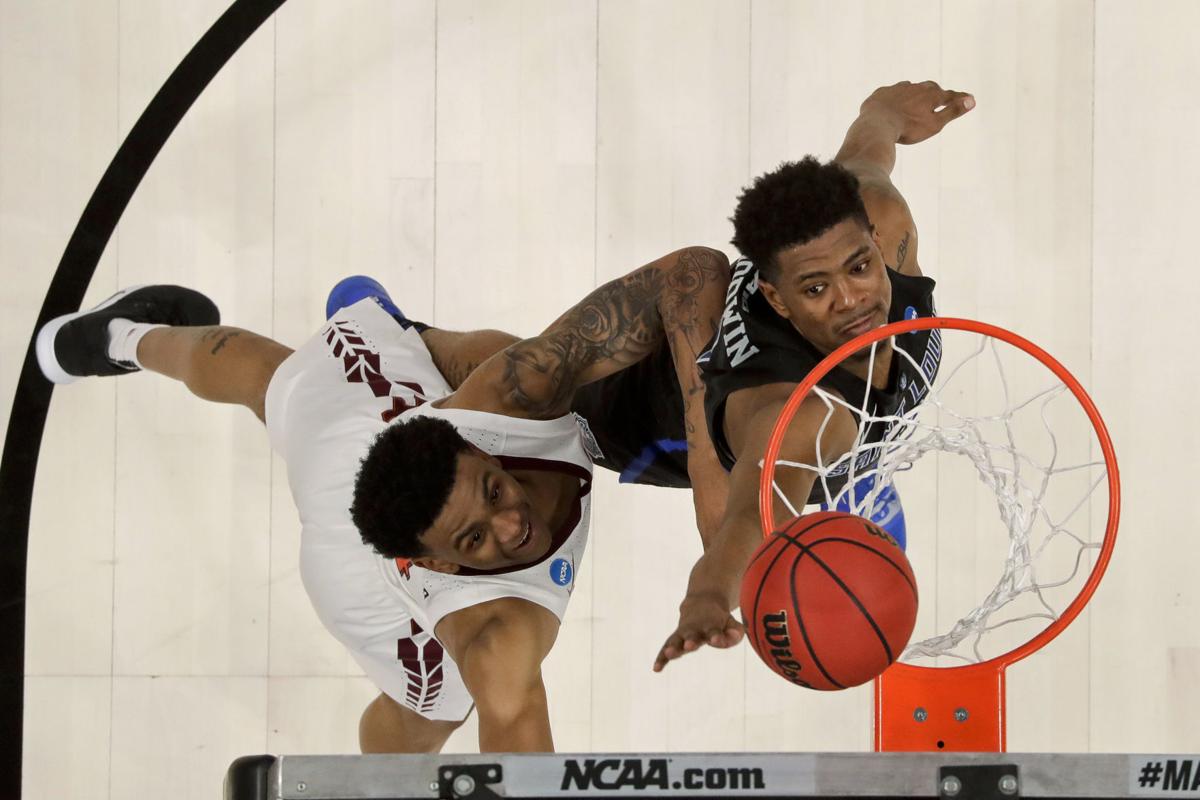 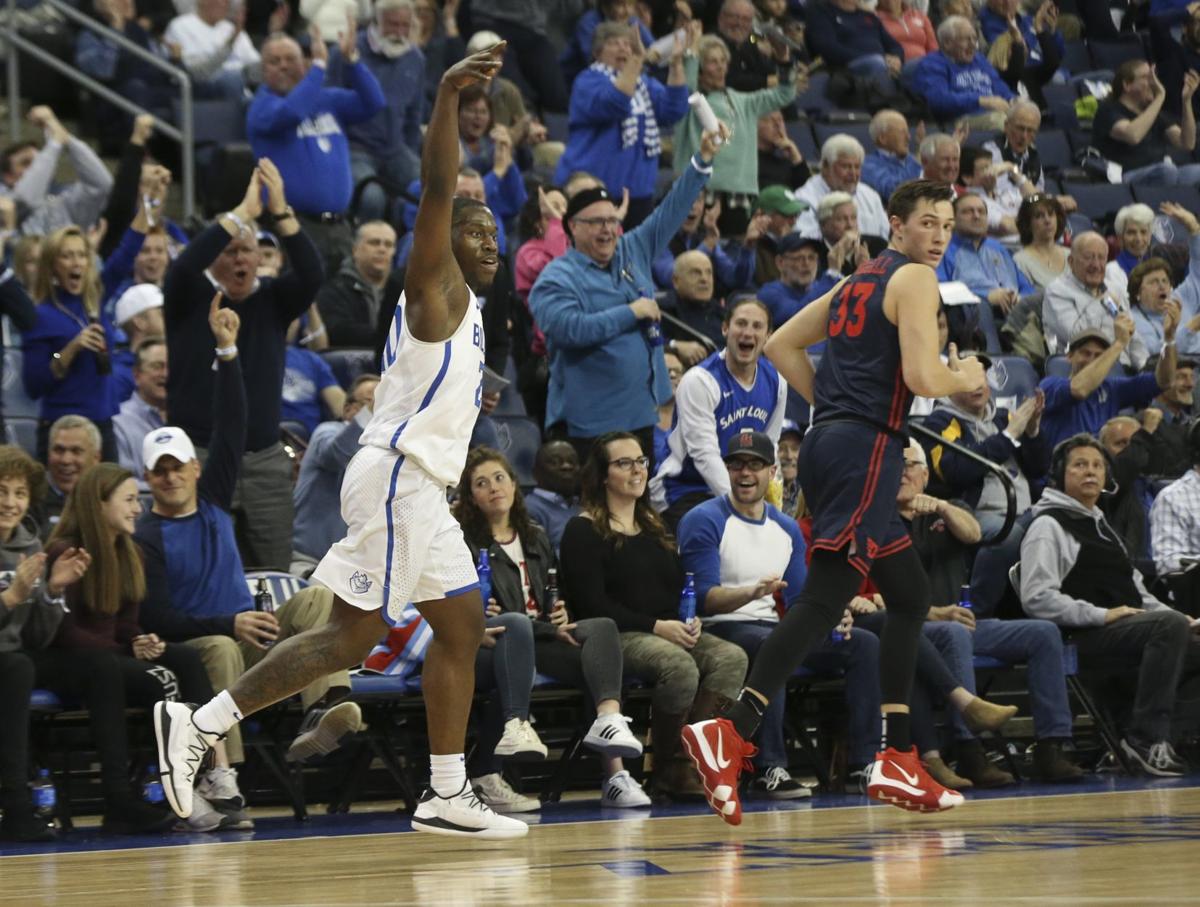 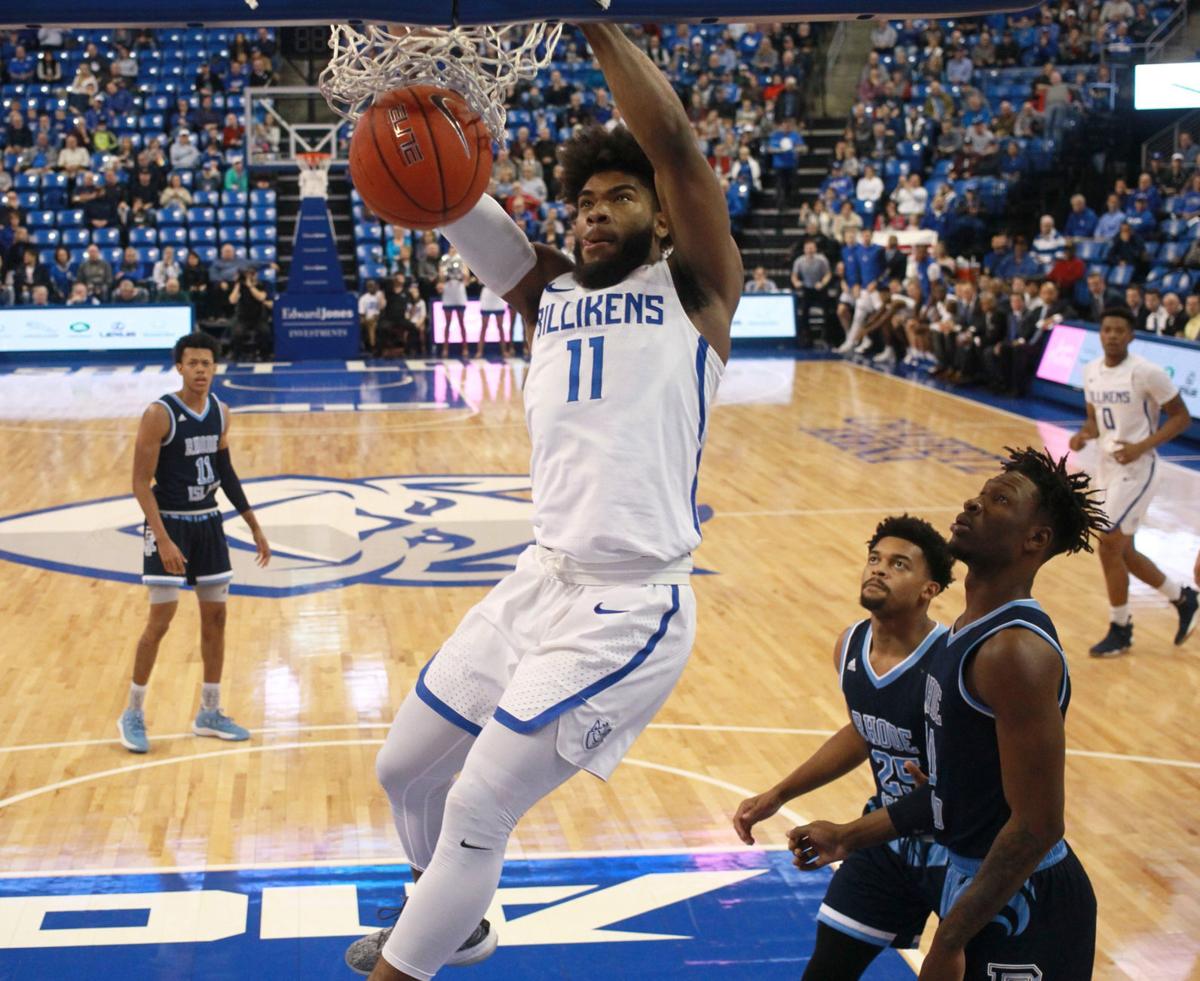 On paper, the Billikens appear to be a much improved free throw shooting team, although it would be hard to get much worse than last season’s 59.8%. SLU ranked 350th in Division I, with only one team trailing. Even so, the Billikens outscored opponents by 13 points at the line. Hasahn French (34.9%) and Jordan Goodwin (51.1%) must improve. The newcomers bring credentials that should boost the overall team accuracy. However, getting to the line 22.5 times per game again will be a difficult task.

2. Big on the boards

SLU placed a massive emphasis on rebounding, especially at the offensive end, last season and it paid dividends. SLU was 17th nationally in rebounding margin and fifth in offensive rebounding. There are holes to fill created by the losses of Javon Bess and D.J. Foreman. Fred Thatch Jr. will need to improve his numbers. Jimmy Bell Jr. and KC Hankton also will need to provide support. Goodwin hopes to continue his assault on the offensive boards after leading all guards in the country in that category.

To get back to the NCAA Tournament or even finish among the top half in the Atlantic 10 Conference, SLU will need major contributions from some of the five freshmen on the roster. The leading candidates are guards Yuri Collins and Gibson Jimerson. Collins is a true point guard who will get major minutes. Jimerson provides hope of being a potent perimeter threat. Bell will be needed to provide efficient minutes in the middle, and Terrence Hargrove could be a factor as well.

The Billikens have not had a consistent 3-point shooter for many years and have struggled overall from the perimeter going back to the coaching days of Jim Crews. There appears to be hope for improvement after ranking 336th in 3-pointer accuracy. Jimerson was deadly in high school and prep school. Tay Weaver made 37 percent of his 3s the last two seasons, at Eastern Kentucky. Thatch was the team’s best shooter during the summer, and Javonte Perkins, Demarius Jacobs and Hankton are capable.

5. Who will take charge?

The Billikens need some dominant figures to step forward and the most likely candidates are juniors Hasahn French, a preseason Atlantic 10 second-team selection, and Goodwin, a third-teamer. Coach Travis Ford has publicly challenged French to reach for 20 points and 12 rebounds per game. Goodwin owns the school’s only triple-double in history. Both have the ability to take over games but with so little experience behind them, SLU needs them to dominate on a more regular basis.

Pressing for success: Billikens rely on depth and athleticism to disrupt opponents

Playing for coach Rick Pitino at Kentucky, Travis Ford learned a thing or two about pressing for 40 minutes and the impact it can have on an o…