On Feb. 17, 1974, the St. Louis University Billikens hockey team set an NCAA record by drawing 15,346 fans to a game against Ohio State. Here is how the Post-Dispatch covered the game.

Somebody send some smelling salts to The Arena.

The cleanup crew is in-shock. This mess from a St. Louis University hockey game? Why, there are even popcorn boxes and hot-dog wrappers up in those seats near the rafters.

It's all because the largest crowd in college hockey history, 15,346 persons, unexpectedly turned out last night to see the Billikens pepper the Ohio State Buckeyes, 8-3, in a nonconference game.

St. Louis U. athletic director Larry Albus said the previous record, 14,995, set at Boston Garden in March 1972 when Boston U. beat Cornell in the championship game of the National Collegiate Athletic Association tournament.

Co-captain John Nestic, who has had many outstanding moments in the Billikens' four seasons of hockey, thought the record turnout was the topper.

"To go from crowds of 1,000 when I was a freshman to over 15,000 has to be my greatest satisfaction," Nestic said. "I'd have to call this the greatest thrill I've had since I've been in St. Louis."

Nestic said coach Bill Selman had mentioned expecting a crowd of about 8,000.

Albus figured it would be about the same as Friday night's 11,295, which had set a St. Louis U. high for a non-tournament game.

What prompted 15,348 persons to show up last night?

One factor was that this was the last hockey game at which St. Louis U.'s all-sports coupons could be used. The coupons, sold in books of 30 for $40, are good for any Billiken hockey, basketball or soccer game (excluding tournaments ) and many purchasers apparently decided to bring a gang with their remaining tickets.

For Albus and Selman, the big audience solidified their belief that St. Louis U. hockey has arrived as one of the major sports attractions in the city after just four years of existence.

"By coming out tonight like they did," said senior Nestic, "I think the fans were showing us their gratitude for establishing this program the way we did."

He grinned and added, "We should get into the NCAA finals on crowds alone."

Ohio State coach Gerry Walford, whose Buckeyes play in a rink that can seat 1,500, was impressed but said, "Too bad we gave 'em such a clinker this time."

The Buckeyes played poorly and, after Nestic and Michel Richer scored to give the Bills a 5-2 lead in the second period, the issue was settled.

Nestic got his thirtieth goal he has had 30 or more goals in each of his four seasons here in spectacular fashion, slipping through three Ohio State defenders and then artfully faking goaltender Dan Stergiou out of position.

Rick Kennedy, a 26-goal scorer, missed the game because of a shoulder injuryi Carl Sapinsky, little-used senior netminder, played what he called his finest game for the Billikens. He got a standing ovation for thwarting the Buckeyes when the Bills were two men short in the third, period.

Later, Sapinsky experienced a very embarrassing moment. The Bucks' Ray Meyers unloaded an oh-the-heck-with-it shot from his own blueline with less than a minute remaining. The puck went 120 feet, spun off Sapinsky's stick and slowly dribbled behind the goalie for a score.

"He was looking at a girl in the stands," cracked Ormson in the locker room. "It's just something I don't even what to think about any more," said Sapinsky.

What he and the other Billikens preferred to think about was their spiffy 23-9 record and their record crowd.

"A crowd like that just lifts you right up," said freshman Ormson.

50 years ago: The birth of Billikens hockey

They had cheerleaders, they had the Arena, but little else was known about the team on Aug. 27, 1970. The Saint Louis University hockey program soon would become a town favorite.

The Arena was built in 1929 to be the home of livestock shows, but over the following 70 years, it hosted basketball, soccer, hockey, circuses…

French and Perkins each score 15 points, and Thatch has big 3-pointer late for the Billikens.

The remainder of St. Louis University’s regular-season basketball schedule is set with the Billikens playing three games over the final seven days.

Goodwin and French in foul trouble the entire game.

SLU running out of games after lopsided loss at Dayton

Billikens enter final week of the regular season on the bubble.

Perkins has accomplished a lot in two shortened seasons with Billikens

Perkins’ career scoring average of 15.7 is the highest for a SLU player since the late Justin Love averaged 16.3.

SLU’s first game against the Spiders was canceled due to COVID concerns at Richmond.

Perkins will return for additional season at SLU

Javonte Perkins has announced he will return to St. Louis University to use his additional year of eligibility after leading the Billikens in …

SLU women back in a groove after COVID woes

SLU is in third place at 8-3 and is 10-3 overall as it travels to face Davidson on Friday.

SLU running out of games after lopsided loss at Dayton

Billikens enter final week of the regular season on the bubble. 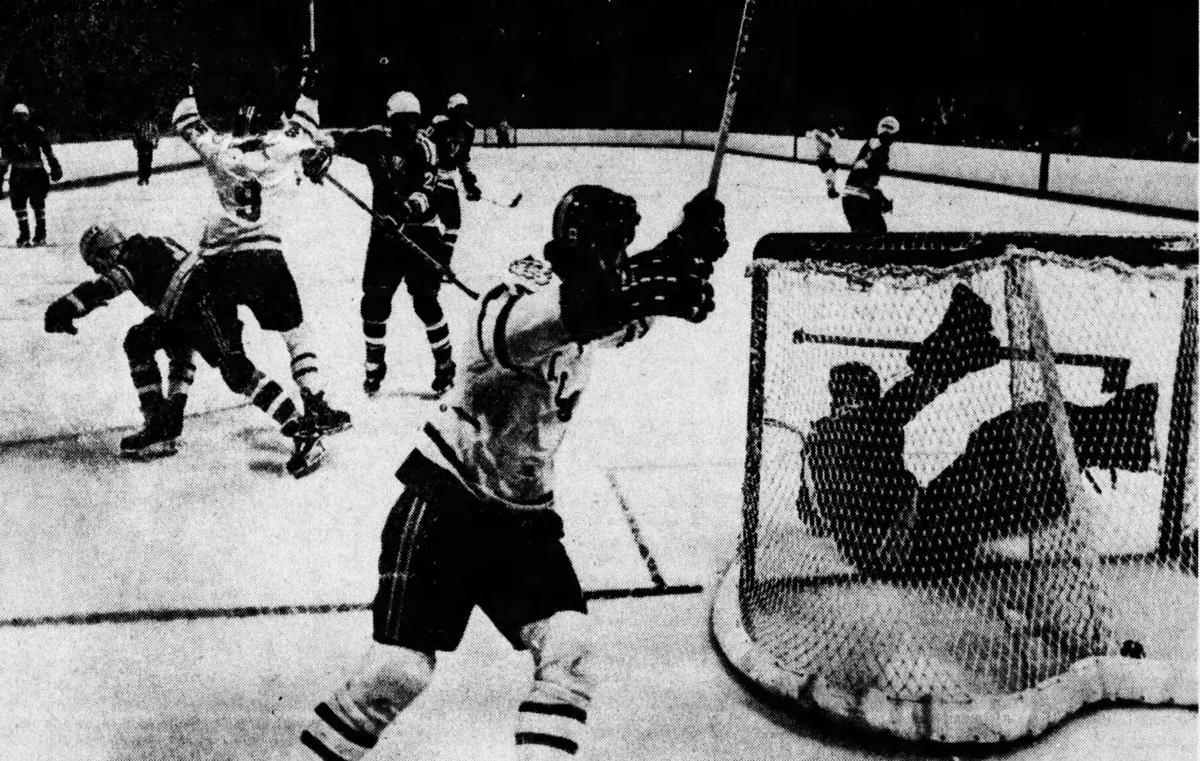 Sean Coghlan of the Billikens celebrates a goal by Rick Kennedy (9) during a Billikens hockey game in 1974. Bill Kesler/Post-Dispatch 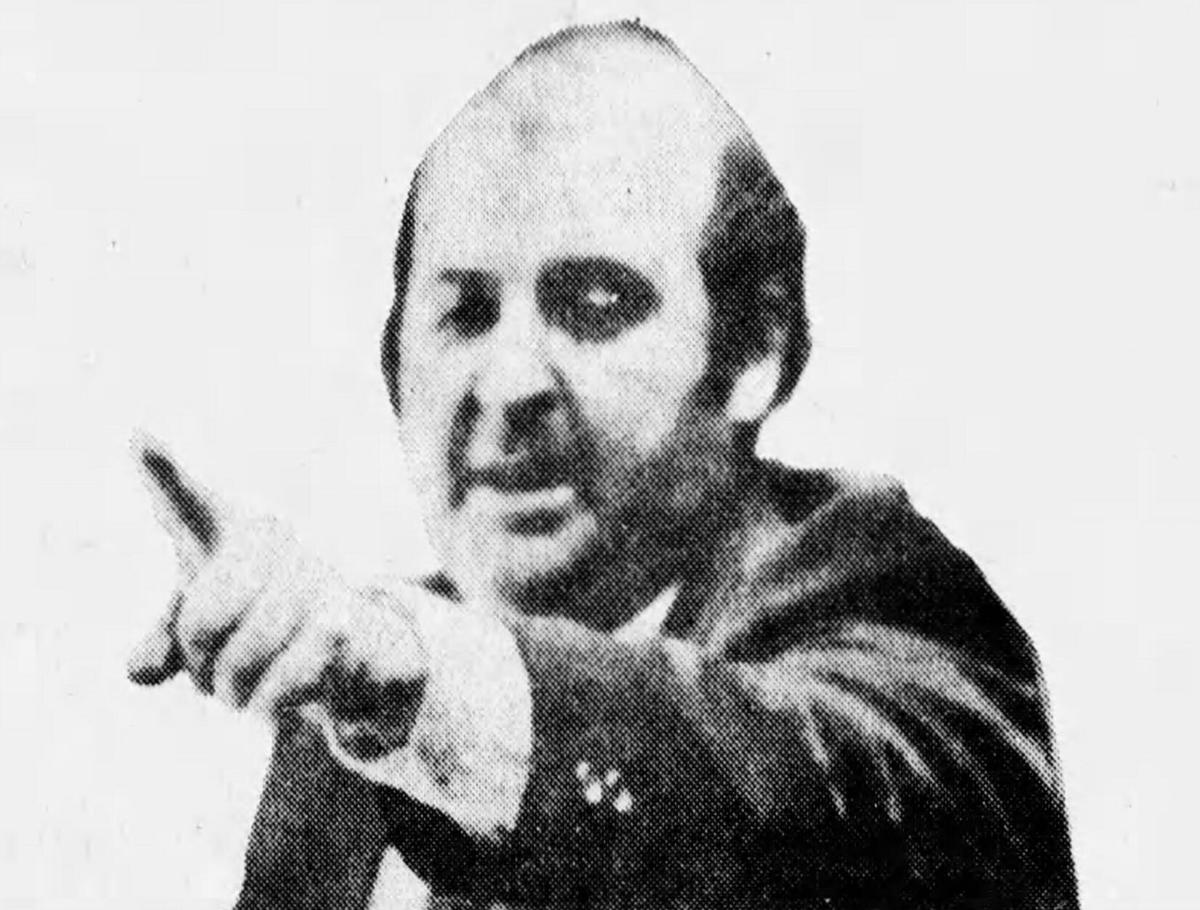 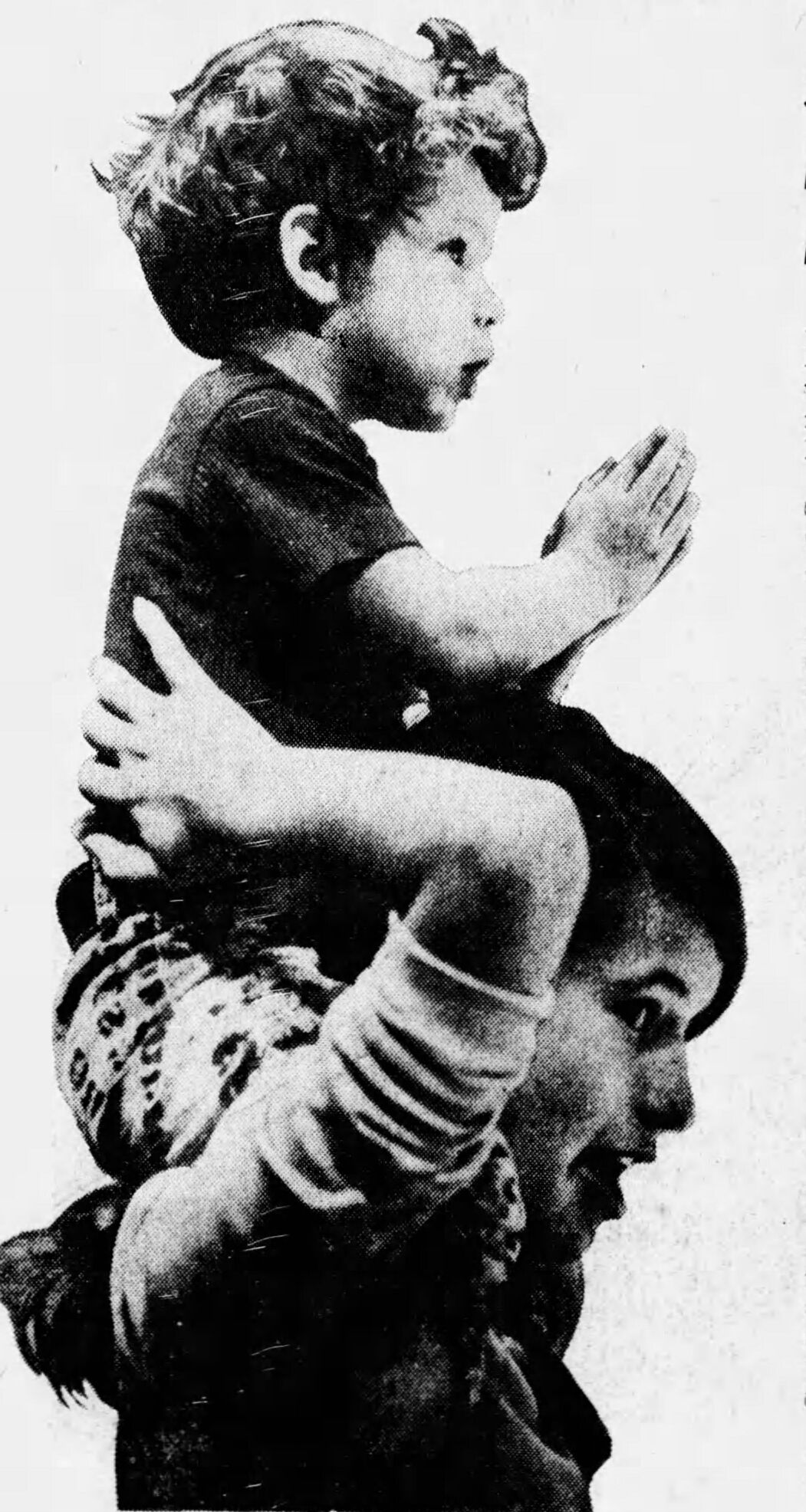