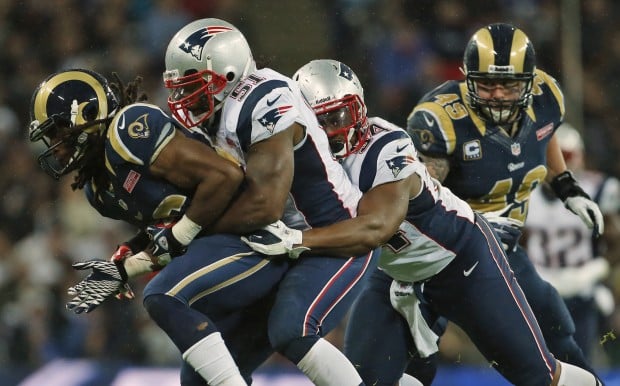 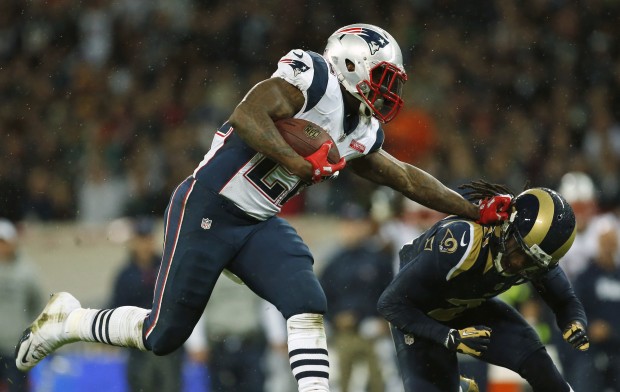 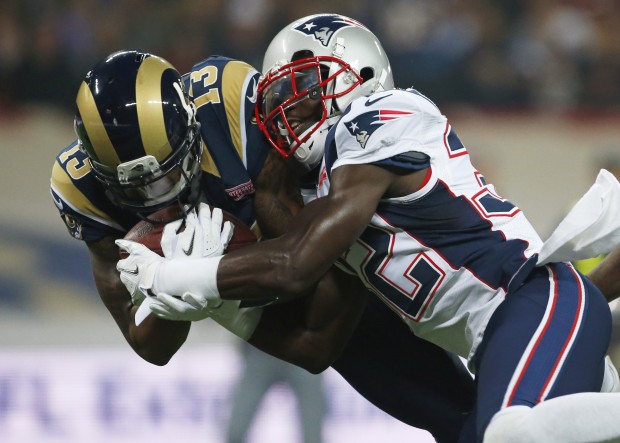 SAN FRANCISCO • As if the Rams didn’t face a tall enough task against San Francisco at Candlestick Park, they played without deep threat Chris Givens and starting cornerback Janoris Jenkins on Sunday.

Both rookies were surprise members of the Rams’ pregame inactive list, benched for violating team rules. In fact, coach Jeff Fisher wouldn’t say for certain if the pair would play this coming week against the New York Jets.

“They violated teams rules and they were de-activated,” Fisher said after Sunday’s 24-24 tie against the 49ers. “It was a decision I made (Saturday).”

Fisher did not elaborate.

“It’s an issue that’s between me and the players, and the club and the players,” Fisher said. “They violated rules and I deactivated them. As to whether they play next week or not, I don’t know. We’ll see.”

Givens had been on a big-play tear lately, with catches of 50 yards-plus in five consecutive games — a record for an NFL rookie and the first time anyone has achieved that feat since Detroit’s Pat Studstill in 1966. Jenkins, who was kicked out of Florida in college after a series of off-the-field issues, had been struggling lately on the field, allowing four touchdown passes in the Rams’ past three games.

With 101 yards rushing on 29 carries, and 26 yards receiving on two catches, running back Steven Jackson surpassed former Rams great Torry Holt for the No. 2 spot in both yards from scrimmage and all-purpose yards in franchise history.

Sam Bradford vs. other quarterbacks

Choose up to two quarterbacks from the lists below to compare with Sam Bradford.

Choose a stat to see how the quarterbacks above have performed over the course of the season.

Coaching grade not much better as Rams are undone by wholesale sloppiness nine games into the season.

Penalties prevent the Rams from registering one of the biggest upsets in the NFL this season.

Bernie Bytes: You call THIS progress?

Fans and media seem to think Rams deserve a parade because they didn't get bullied Sunday. But this is the NFL, not JFL. There's no excuse for them not winning.

Burwell: Was this progress? Yes it was

But sooner or later, this young Rams team has to stop killing itself.

Rams Talk: Sound off about Saffold, the draft and more

Compare Bradford with other quarterbacks

See how Sam Bradford's season stacks up against other starting quarterbacks around the NFL.