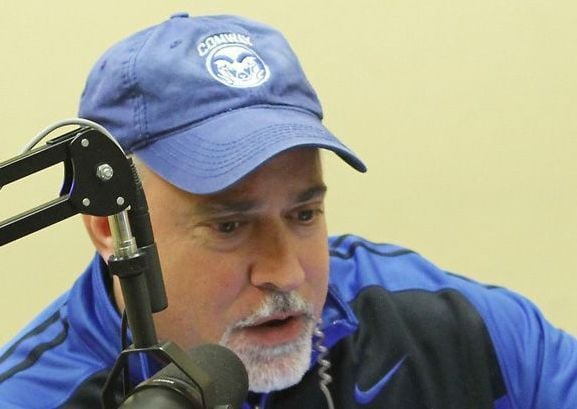 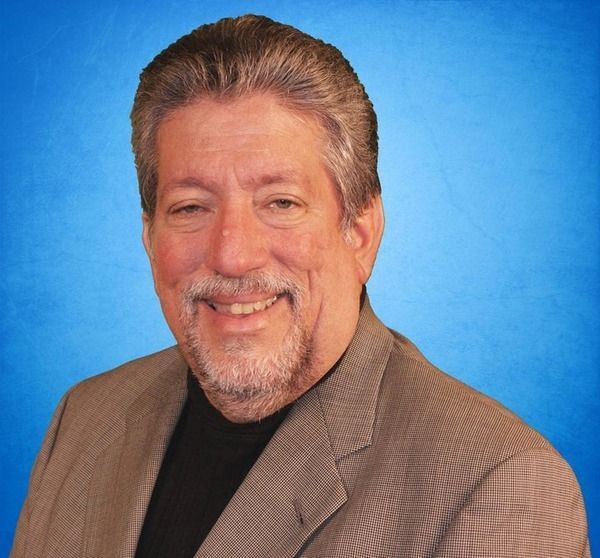 Jim Hayes’ merry-go-round ride at KFNS has taken another turn, as station owner Randy Markel said Thursday that the co-host of the popular “The Morning After” show has been let go.

Markel acknowledged rumblings of strife between the two, but said Hayes’ exit from the mostly sports radio station is “strictly financial. He’s another casualty of the coronavirus.”

Hayes also was ousted for a brief period in 2017 before being reinstated following an outcry from listeners. Then this summer he was furloughed for five weeks.

“I like Jim a lot; we’ve been on good terms lately,” Markel said. “It was just time to make a change.”

Hayes said he is not commenting “at this time.” He is expected to be replaced, at least in part, by Charlie Marlow on the program that airs from 7-10 a.m. weekdays on 590 AM. Hayes’ primary job is a reporter and host for Cardinals telecasts on Fox Sports Midwest, and Marlow is a KTVI (Channel 2) sportscaster.

“Charlie wants to sell advertising for the show, and he costs us less than Hayes,” Markel said.

Jay Randolph Jr. also could be in the mix.

Markel indicated that this is not necessarily the end for Hayes at KFNS.

“We can revisit this at the beginning of next year,” said Markel, who has been trying to sell the station. “That was the hardest thing I had to do at this station, to tell Jim he had to go.”

More than three decades ago, the football Cardinals moved from St. Louis to Phoenix to try to cash in on a better financial situation there. Howard Balzer was on the air then, early in his longtime St. Louis sports-talk career, bantering about the team. Now Balzer finally is catching up with the Big Red 32 years later, having just made the move from St. Louis to Arizona to cover them for Sports Illustrated’s website (www.si.com/nfl/cardinals/).

“What goes around comes around,” he said, chuckling.

Balzer has built his career around reporting on pro football, and early this year thought he might have a chance to do that locally with the XFL and the BattleHawks. But that operation shut down amid the coronavirus pandemic, and though it has been bought out of bankruptcy no timetable for a return has been announced.

So Balzer began covering the Cardinals for SI from afar in early March — about the time the pandemic began hitting hard. He said it was not a hindrance then to be so distant from the team on which he was reporting.

“It didn’t affect what I was doing at all because I had the same access as anyone who was there — everything was done via Zoom” conferences, he said.

When it became evident that the NFL was forging ahead with its season this fall, it was imperative that Balzer relocate. So he arrived late last week in the Phoenix area for the next saga of his life. At 69, it was not easy to depart from St. Louis, where he had been living for all but about 18 months since 1978.

“It was very emotional to leave,” Balzer said. “I spent almost all of my adult life there. My career was made there, first at the Sporting News (which led to) covering the NFL draft for ESPN to being on radio, and writing.”

He was in St. Louis for 40 years, with the only interruption being a year and half in the mid 1990s when he did a national radio show from Las Vegas. But Balzer returned in 1995, coinciding with the arrival of the Rams.

He has persevered, from writing for numerous publications to being on numerous local radio stations as well as appearing on satellite radio. At his new job, publisher of SI’s Cardinals website, he writes and edits stories from two Arizona State University seniors who also produce videos.

He’s energized by his new assignment. Nonetheless, it was hard on Balzer when he was pulling out of the driveway last week, with his wife and dog, to make the move.

“It was emotional, no doubt about it,” he said. “But it was a move I could not not make.”

He didn’t tell many people ahead of time about his plans “because I didn’t want to jinx it,” he said.

Easing the transition is that two of his three sons live in the Phoenix area.

And he already has found an interesting tidbit, something connecting his St. Louis and Phoenix NFL ties. The main street between the home of a son at which Balzer and his wife temporarily are staying and the Cardinals’ facility is Warner Road, though the street is not named for the former standout St. Louis and Arizona quarterback.

“That is a pretty wild coincidence,” Balzer said.

Though he has left town, his voice still will be heard locally this football season. On Tuesdays, he is on Charlie “Tuna” Edwards’ show, which airs from 7-9 p.m. on KFNS. And he is on with John Hadley on Tuesdays and Thursdays, a program that airs from 1-3 p.m. He also might do an NFL program there on Sunday mornings beginning Sept. 20.

And he said he has enjoyed his long run on St. Louis radio, which he estimates includes at least a dozen moves between stations.

“Not everybody likes everything you say, but I do feel appreciated by the listeners,” he said. “I really do.”

Week 1 games scheduled to be televised in St Louis:

'The tragic events of last week occurred and the decision has been made not to move forward with the award," Belichick says in statement.

Cleveland-Pittsburgh on Sunday night will wrap up the six-game slate.

Divisional round is up next.

Divisional round is up next.