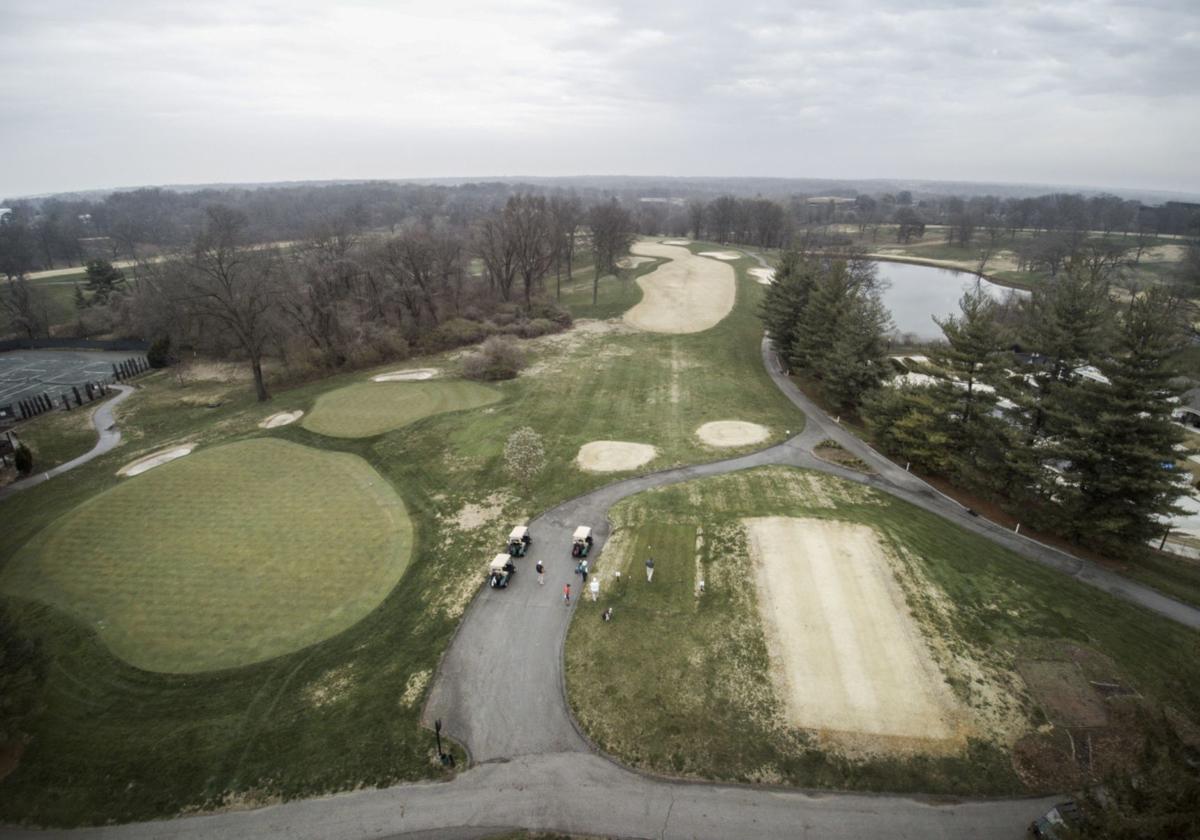 A group of golfers tee off on the first hole at Norwood Hills Country Club on March 27, 2020. (Post-Dispatch photo by Colter Peterson) 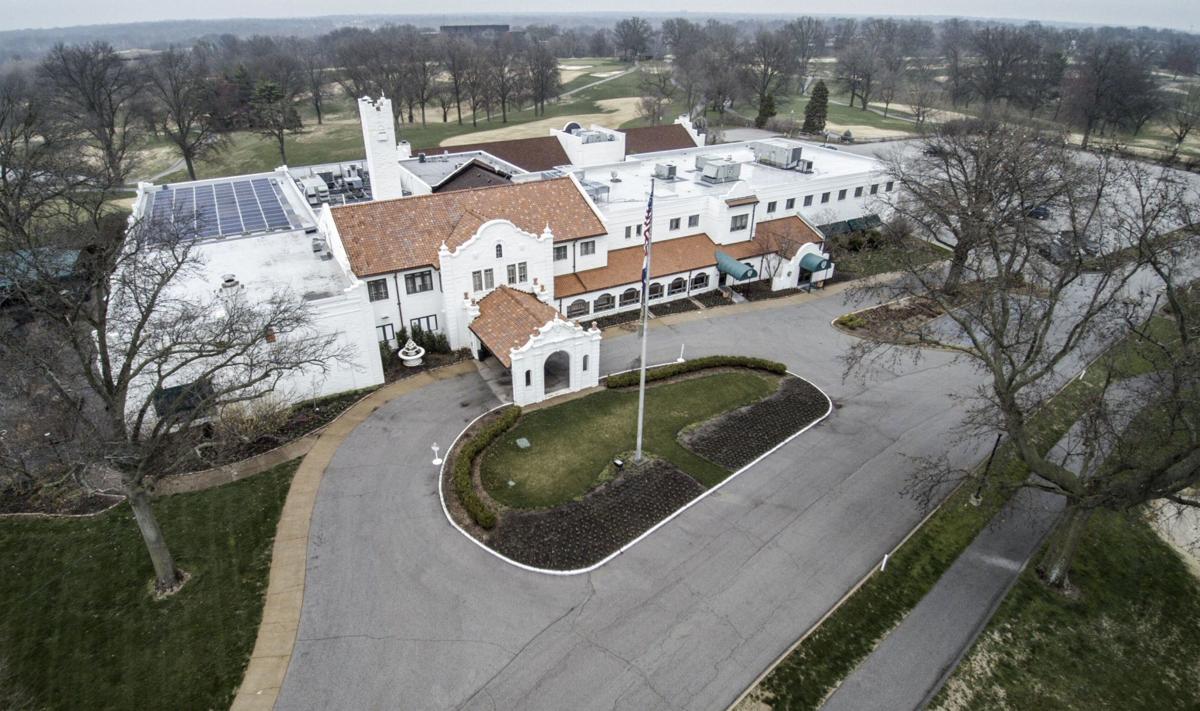 Emerson, the technology and engineering company based not far from Norwood Hills, will be the presenting sponsor — the tournament is now the Ascension Charity Classic presented by Emerson — and World Wide Technology will be a major sponsor.

The added sponsors will help ensure the event’s longevity. Both companies have signed on for four years.

“The future of the tournament is exceedingly bright,” said Nick Ragone, executive vice president and chief marketing officer for Ascension, the St. Louis-based healthcare system. “This year has been disrupted in ways that couldn’t be predicted, but with Emerson and World Wide Technology, and many others as well, this is something we hope can be a pillar of the St. Louis community for years and years to come and something the community and North County can build off of.”

While the PGA Tour has restarted, the PGA Tour Champions — formerly the Senior PGA Tour and also Champions Tour — won’t resume play until July 31. So far, no fans have been allowed at PGA events, though that could change.

“The tournament itself is on track,” Ragone said. “We’re working closely with the St. Louis County department of health, the tour and our own clinical leadership to determine whether or not fans will be able to attend. The PGA Tour is planning on having some fans in the next couple weeks and we’re watching that closely. Safety is paramount for the players, volunteers and fans.”

The tournament will be the first regular event on one of the professional tours in St. Louis since 2001.

DETROIT (AP) — Matthew Wolff has been working on his mindset, trying to have a good time regardless of results to help him perform closer to h…

The Latest: Another PGA Tour player tests positive for virus

The Latest on the effects of the coronavirus outbreak on sports around the world:

The Latest: Nets' DeAndre Jordan says he has coronavirus

The Latest on the effects of the coronavirus outbreak on sports around the world:

DETROIT (AP) — Webb Simpson and Bryson DeChambeau were expected to be contenders at the Rocket Mortgage Classic, taking advantage of a relativ…

A group of golfers tee off on the first hole at Norwood Hills Country Club on March 27, 2020. (Post-Dispatch photo by Colter Peterson)