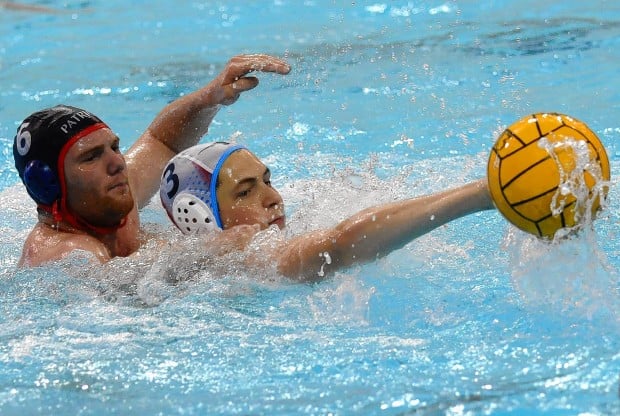 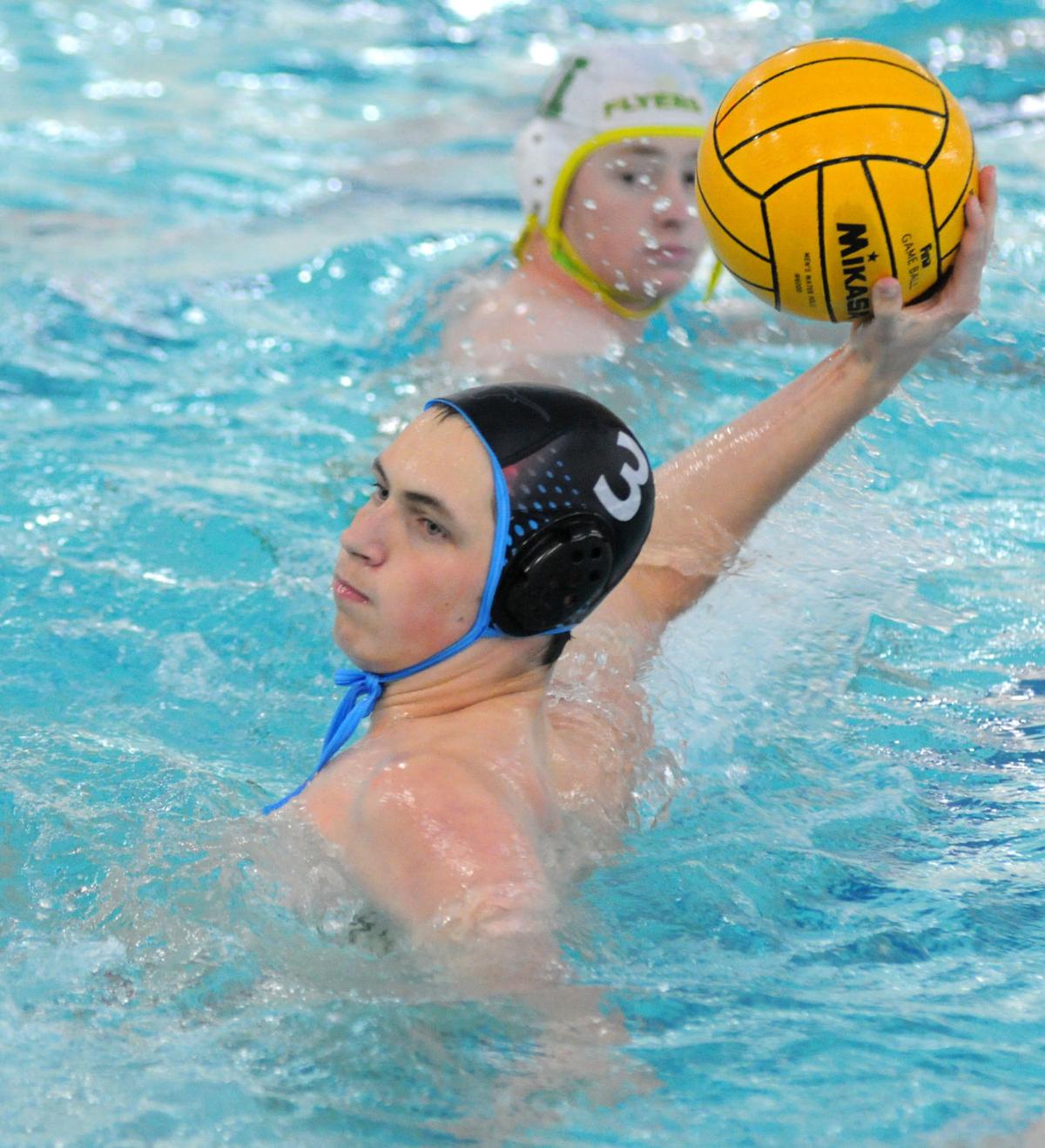 Steven Emde stands on the pool deck of the St. Peters Rec-Plex and dares to dream.

The engine of the Parkway West water polo machine had seen his junior season come to a close not 30 minutes earlier. But he already was looking forward to next year.

Long and lanky, Emde, all 6 feet 6 and 185 pounds of him, wants next year to be here tomorrow. He wants to be back in this same pool with his teammates at this exact moment.

If that's the case, the Longhorns would be warming up for the state championship match.

And Emde, 17, wouldn't be on the pool deck dressed in his sweats.

With all but one senior expected to return next season, the third-place Longhorns have visions of another final four trip and a shot at the title.

"It looks like we'll have an opportunity," Parkway West coach Charlie Cuteli said. "It's exciting but intimidating."

To get there, Emde will have to be in the thick of it.

He scored 112 goals and racked up 56 assists as Parkway West (25-7) advanced to its first final four since 1985. He'll return next season as the reigning Post-Dispatch All-Metro water polo player of the year.

The last time the Longhorns were swimming with so much on the line, there was an Emde in the pool, too. Steven's father, Gregg, led the program to back-to-back final fours. As a junior, Gregg's team was the runner-up. His senior year West won the title.

Steven is hoping history repeats itself.

"It kind of seems like it's a plot to a movie," Steven said.

The young Emde's development couldn't have been scripted better had it come from Hollywood. He is something of a prodigy.

Gregg, who's now a highly respected coach, had his son in the pool with high-school aged players when Steven was merely 6. The pint-sized youngster held his own as he tried to defend the big boys.

"I first started playing against sophomores and seniors when I was in second grade," Emde said.

Unintimidated by the older players, Emde learned the game. He found ways to compensate for his lack of size by using his head.

As he grew older he, well, he grew. Emde has always been one of the bigger boys in his class. As he entered high school his limbs lengthened exponentially.

"A year or two ago it got ridiculous," he said.

It's that pterodactyl-like wingspan that makes him such a difference-maker in the pool. He's a defensive nightmare because he can spread his arms and deflect passes. He also pokes the ball away without committing a foul.

Offensively, as his gaudy totals suggest, he's as gifted as anyone in the region.

"He has great hands, and he's very fast," Parkway North coach David Morey said. "And he has a pretty wicked shot, too."

Emde's size makes him tough to guard. He can protect the ball by holding it away with those long arms. Many times defenders will try to get at the ball and be called for an exclusion, which is similar to a power play in hockey.

With a defender sitting out, Parkway West can go on the attack. Often, with spectacular results. Often, with Emde making the play.

Emde hasn't just garnered the respect and appreciation of opposing coaches and players. He's part of the Olympic Development Program and was recently selected to the junior national team, which means he's one of the 30 best players in the nation for his age group.

While Emde loves being part of the national scene, his heart is with Parkway West. He wants nothing more than for the Longhorns to find their way into that title game and take their shot.

"It would be cool to win state our senior year," he said. "It's going to require a lot of hard work."

All-Metro players of the year

Spring 2011 players of the year