"My arm was a little sore, but nothing bad," Athmer said. "Just normal soreness after a couple of games, which was to be expected after this weekend."

It was what the Breese Central senior did last weekend that couldn’t exactly be expected.

Because of the COVID-19 pandemic, Illinois’ shortened high school football season has been played in March and April. Central’s baseball season started about a month later than normal but got under way Saturday.

On Friday night, Athmer completed 16 of 23 passes for 296 yards and five touchdowns in a 41-7 victory over Alton Marquette.

He has completed 56 passes out of 96 attempts in five games this spring for 837 yards, 13 touchdowns and five interceptions. As a junior in the fall of 2019, Athmer passed for 1,320 yards and 15 touchdowns to help the Cougars to a Class 4A playoff appearance.

Cougars baseball coach Kevin Crask got a first-hand look at how well Athmer played in Friday’s football game and made sure to keeping an eye out for his pitcher's safety as he twirled the gem on the diamond Saturday for a 10-0 victory against Wood River.

"I was watching the football game and was looking for how much of a beating he was taking because that can impact him on the mound, but Kyle is a gamer," Crask said. "After the fifth inning and his pitch count was starting to climb, he said, 'I want one more inning. I'm feeling fine,' so I gave him another one and he finished the game out."

"When (Crask) handed me the ball, I was still a little sore," Athmer said. "I didn't know if it was a great idea. I told him that I may have three innings in me."

Playing baseball the day after a football game is nothing new to Athmer, a 6-foot-4 right-hander who has signed to play baseball at Missouri S&T.

He's regularly played fall baseball for a club team during his time in high school.

"I'm used to going from one sport into a completely different one," Athmer said. "That's kind of normal, but it was weird for me to put on a Central uniform that next day instead of a different one."

The Cougars (4-1) close out their unique spring football season at 7 p.m. Thursday by playing host to Freeburg (4-1).

Football was the second sport Athmer played this season.

He was the second-leading scorer at 10.5 points a game and leading rebounder with a 5.1 average as Central’s team posted a 15-0 record.

But playing games in two different sports for Central on consecutive days was a new experience, and the stress was eased by cooperation within the athletics program.

"It's been a lot of good communication between the coaches and to let him know that we supported him doing whatever he needed to do for him to play multiple sports," Short said. "I was fortunate enough to be a multi-sport athlete who had coaches who thought that same way. I would never think it would be any different for him."

Funkhouser helps his own cause as Edwardsville beats O'Fallon

EDWARDSVILLE — Evan Funkhouser had to pause Saturday when he considered which he preferred more.

DE SOTO — Hunter Dill looked back at the runner before staring at home plate.

The Golden Griffins beat the Cadets for the eighth consecutive meeting and for the 13th time in 14 games dating to 2014. 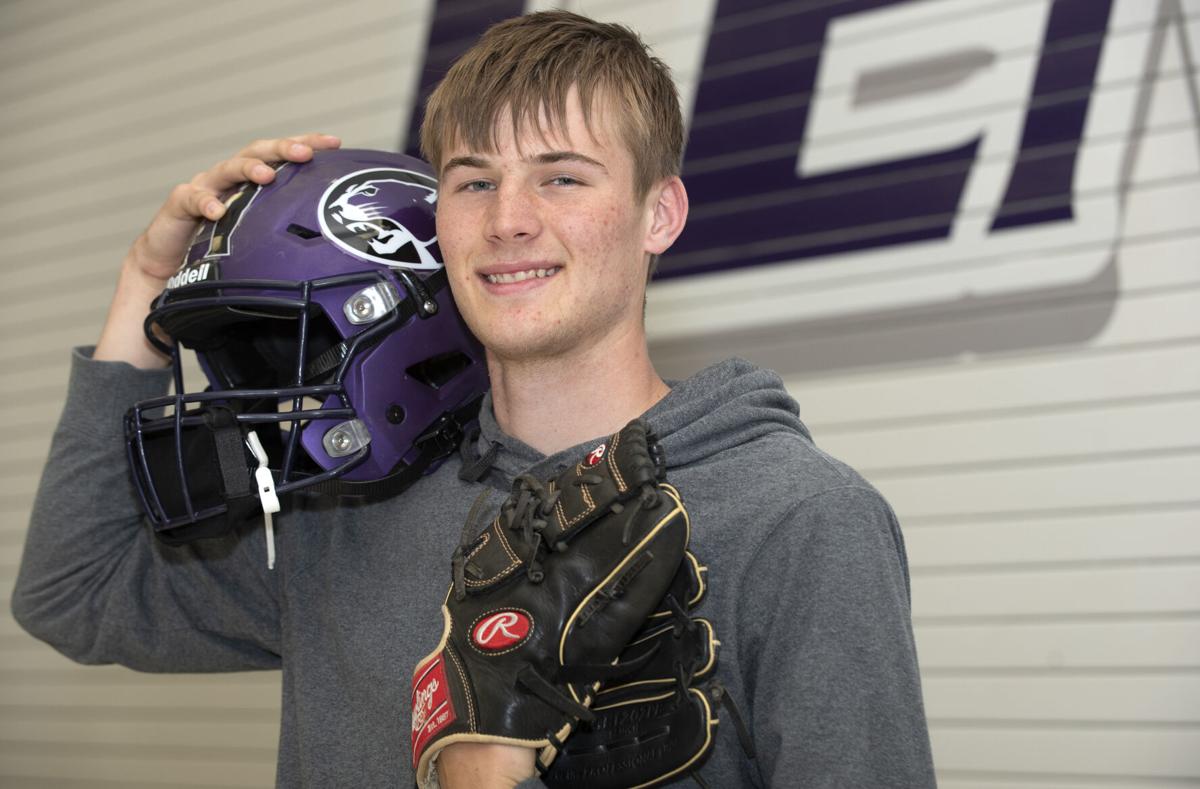 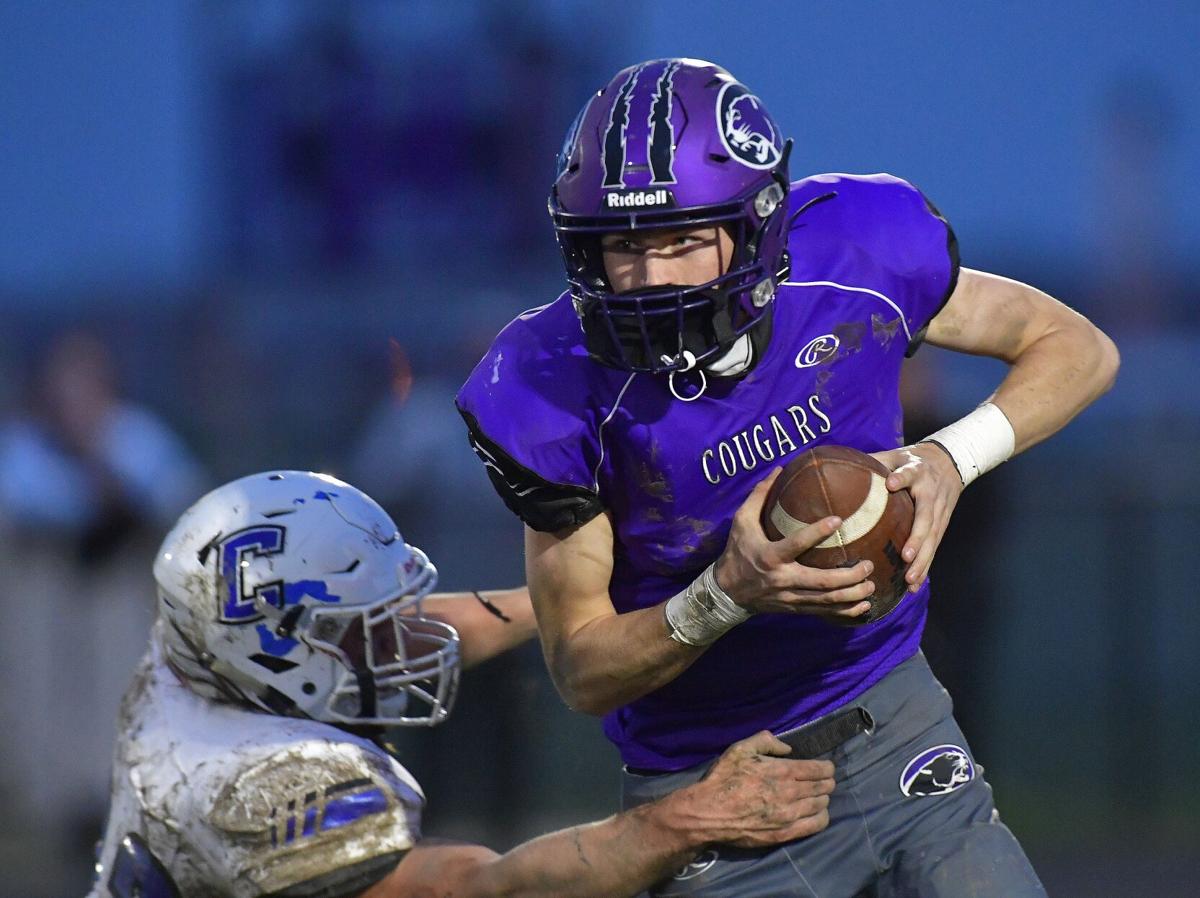 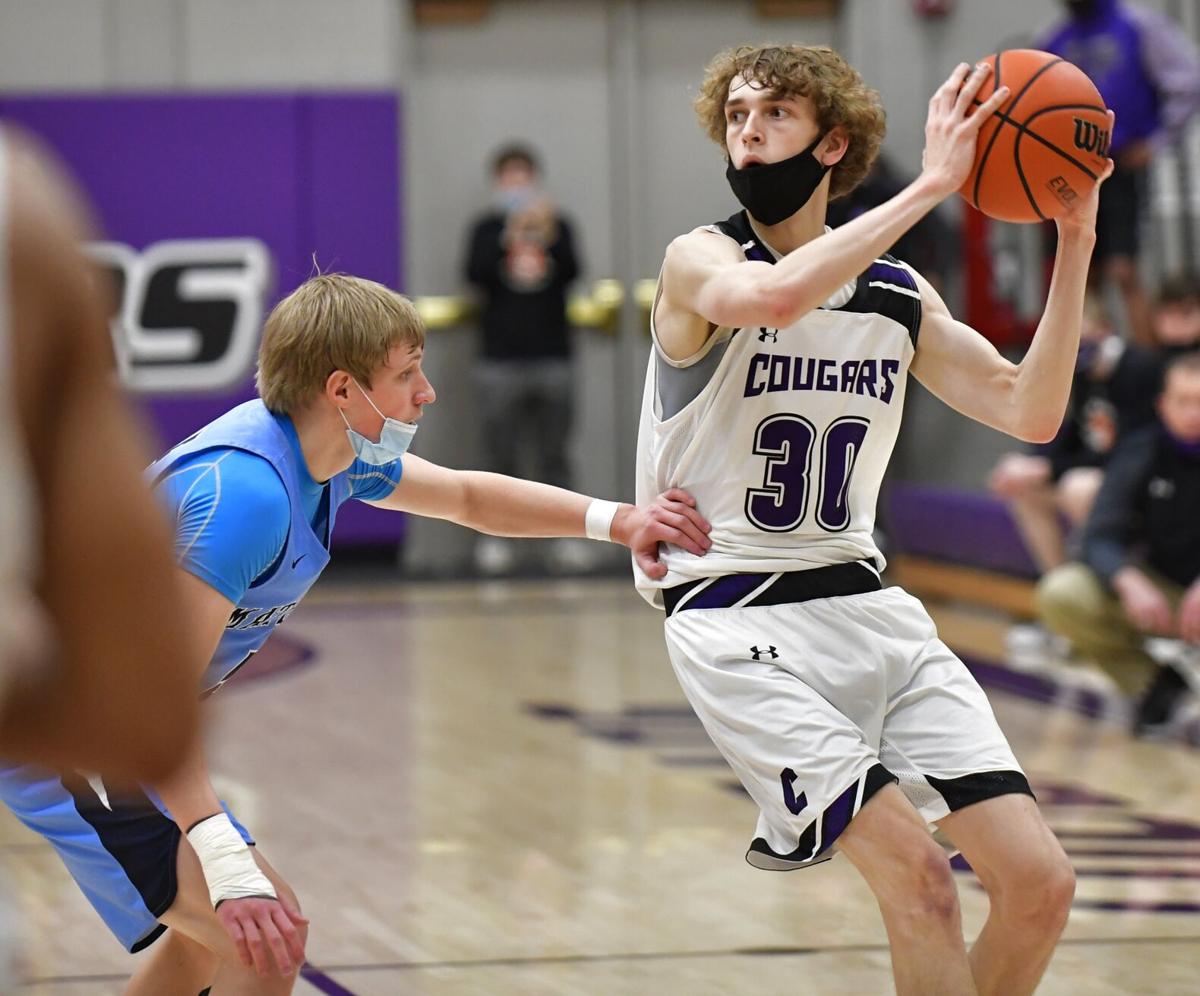