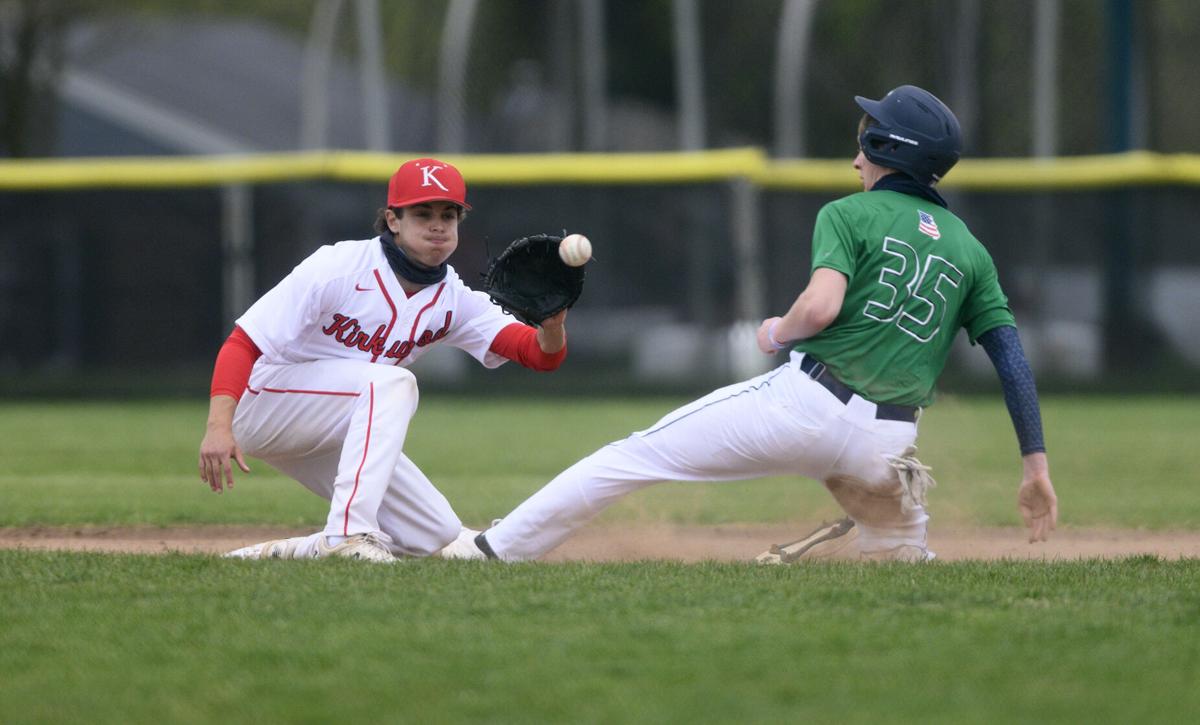 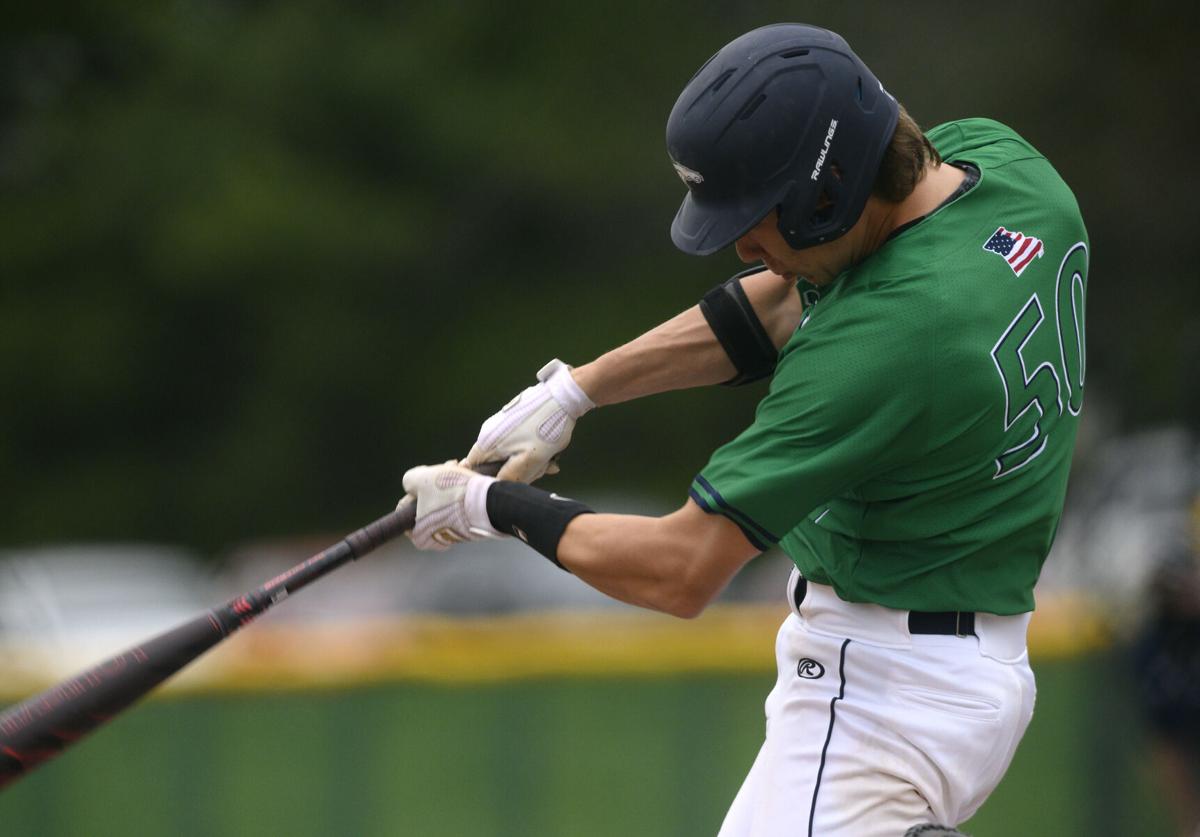 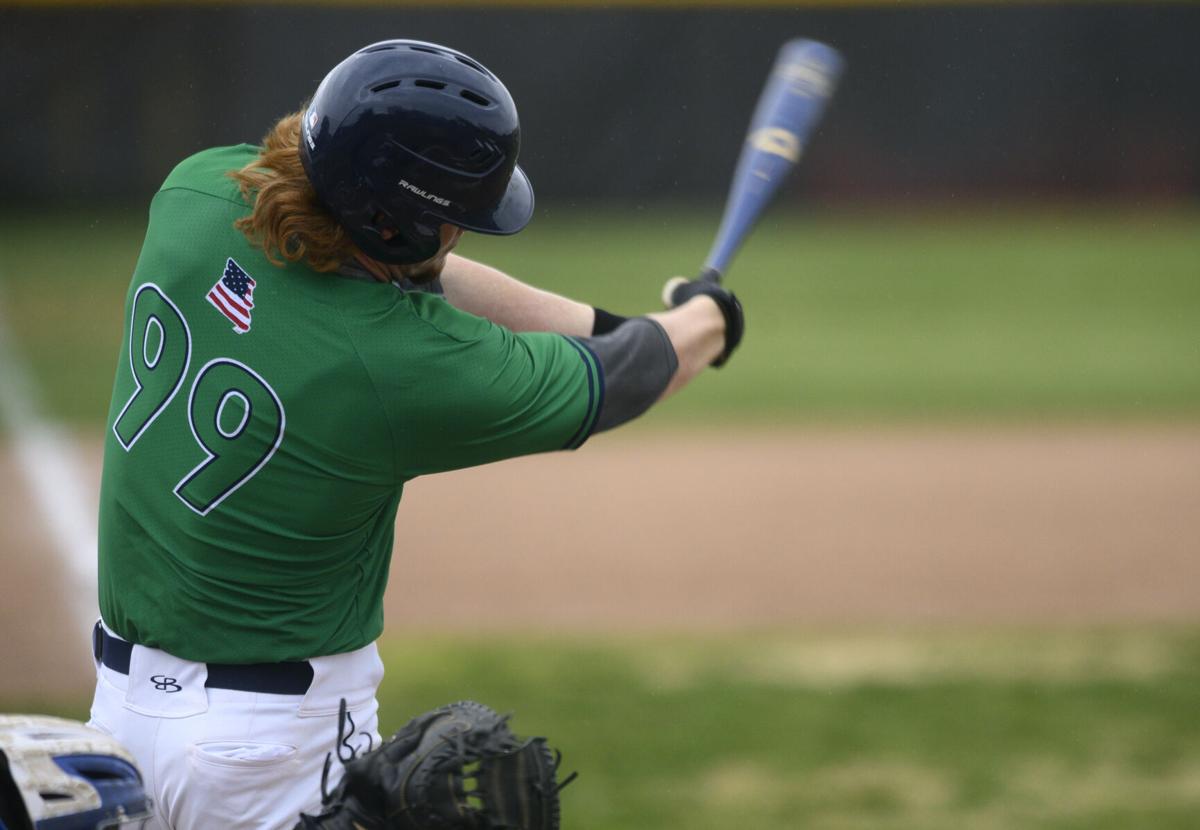 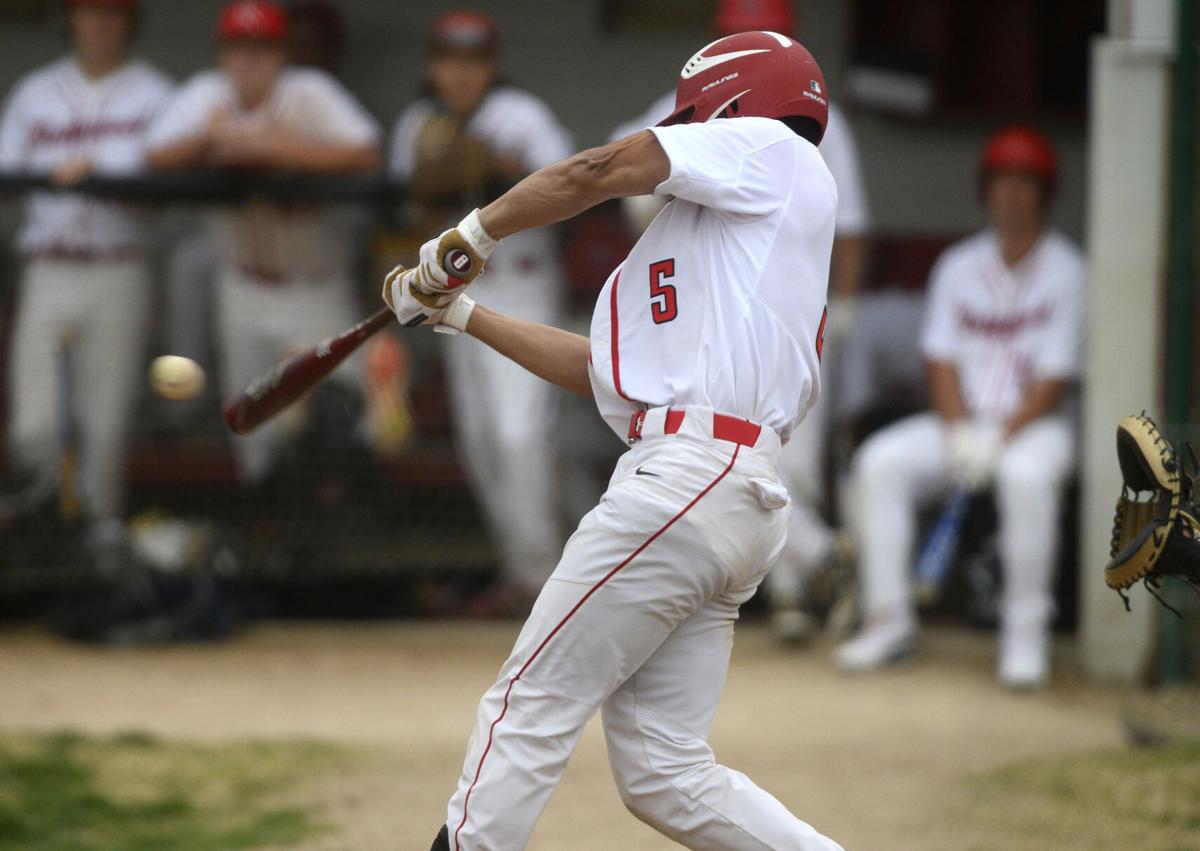 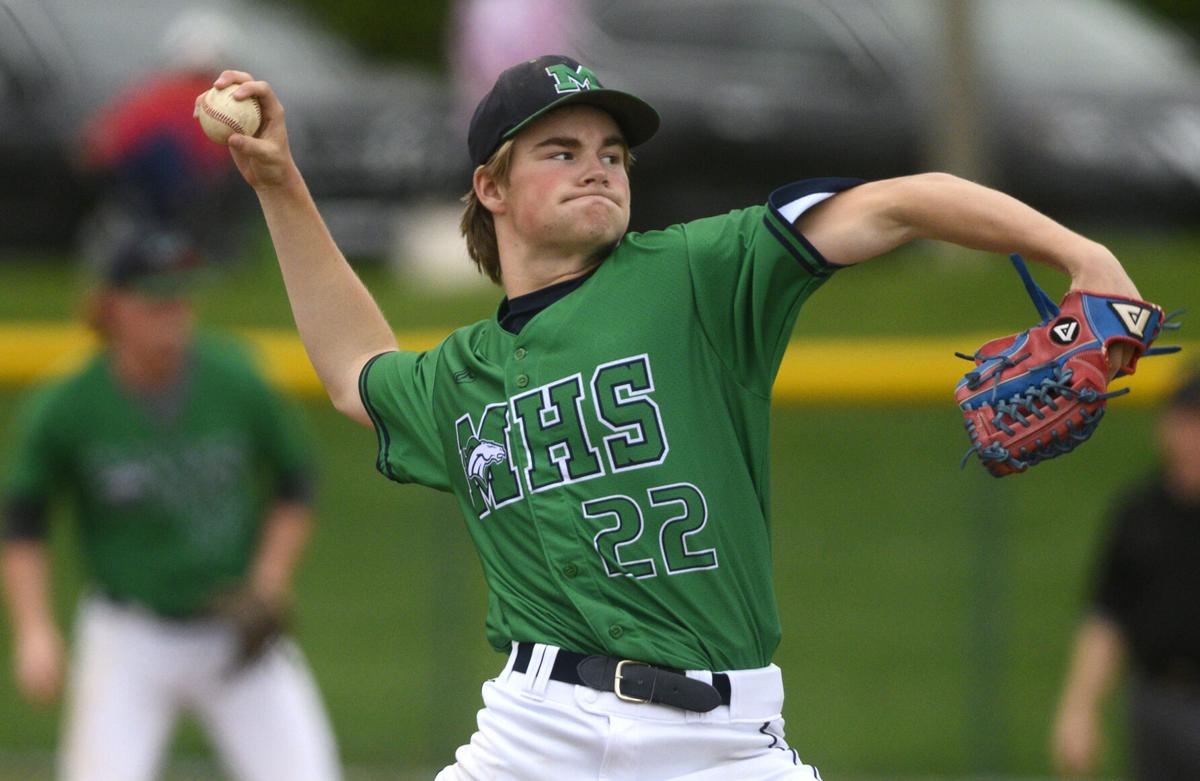 Before thunder rang out and lightning flashed, Marquette's offense unleashed its own storm.

The Mustangs knocked off Kirkwood 11-1 in a Suburban Conference Yellow Pool contest.

"I'm starting to see a bunch of confident guys at the plate," Marquette coach John Meyer said. "You're starting to see people string together good at bats. It's like follow the leader, the guy in front of you sets a good example, so there is a good template here."

Marquette (5-3 overall, 2-0 conference) notched its fourth win a row and swept the season series against Kirkwood.

The Mustangs have won eight of the last 10 meetings against the Pioneers but have only played three times since 2010.

Marquette banged out eight hits over the five innings and drew eight walks against four Kirkwood pitchers. Marquette did most of its damage in the  top of the second, scoring 10 runs on six hits.

"It was just passing it to the next guy and keeping that confidence flowing," Marquette junior Mason Breidenbach said. "It was great to see."

Breidenbach led the way at the plate for the Mustangs by going 3 for 3 with two RBI. Josh Syfert went 1 for 2 with three RBI while Grant Peters collected two RBI and went 1 for 2.

"Marquette is a good club," Kirkwood coach Scott Weissman said. "We struggled to throw strikes and a good club like that, you can't give them extra chances. We're a young team and we're still trying to find ourselves. I don't want to take anything away from them. They're a very good team that is state caliber."

Kirkwood managed four hits off Marquette junior starter Zach Thelen, including a solo home run by Nick Walker in the fifth, but couldn't string anything together.

"Coming off watching their big kid (Connor Throneberry) throw (Tuesday), I think they were doing a little bit too much thinking instead of going out there and playing ball," Weissman said.

Meyer was pleased with how Thelen stayed locked in during a 10-run inning where he sat on the bench for much of the fireworks.

"He was very hungry," Meyer said. "What I've seen from Zach over the last three appearances, he's gotten a little bit better at something. He was pretty darn sharp."

Thelen went five innings, striking out two and only allowed one run on four hits.

Meyer said he is happy with how the Mustangs, who finished as the Class 5 runner-up in 2019, have rebounded after a 1-3 start.

"We were seeing some really good pitching too early in the year," Meyer said. "We now have settled it. It was good to see that good competition early and the kids have really responded since then."

Jaguars capture their second tournament championship of the season.

Cougars pitchers have combined for 35 strikeouts in their two victories.

Shea McGahan could recite the McDonald's menu with his eyes closed.

O'FALLON, Mo. — Nolan Estopare wanted no part of being the one to hold the championship plaque.