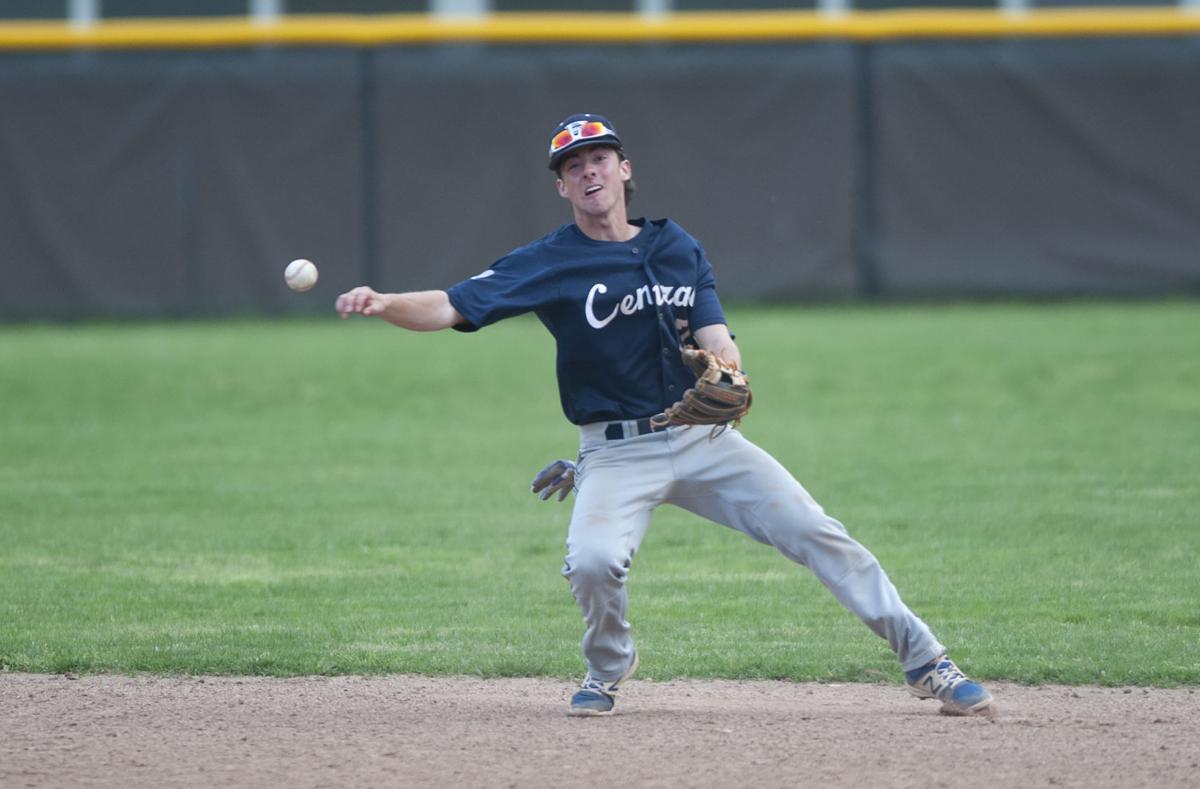 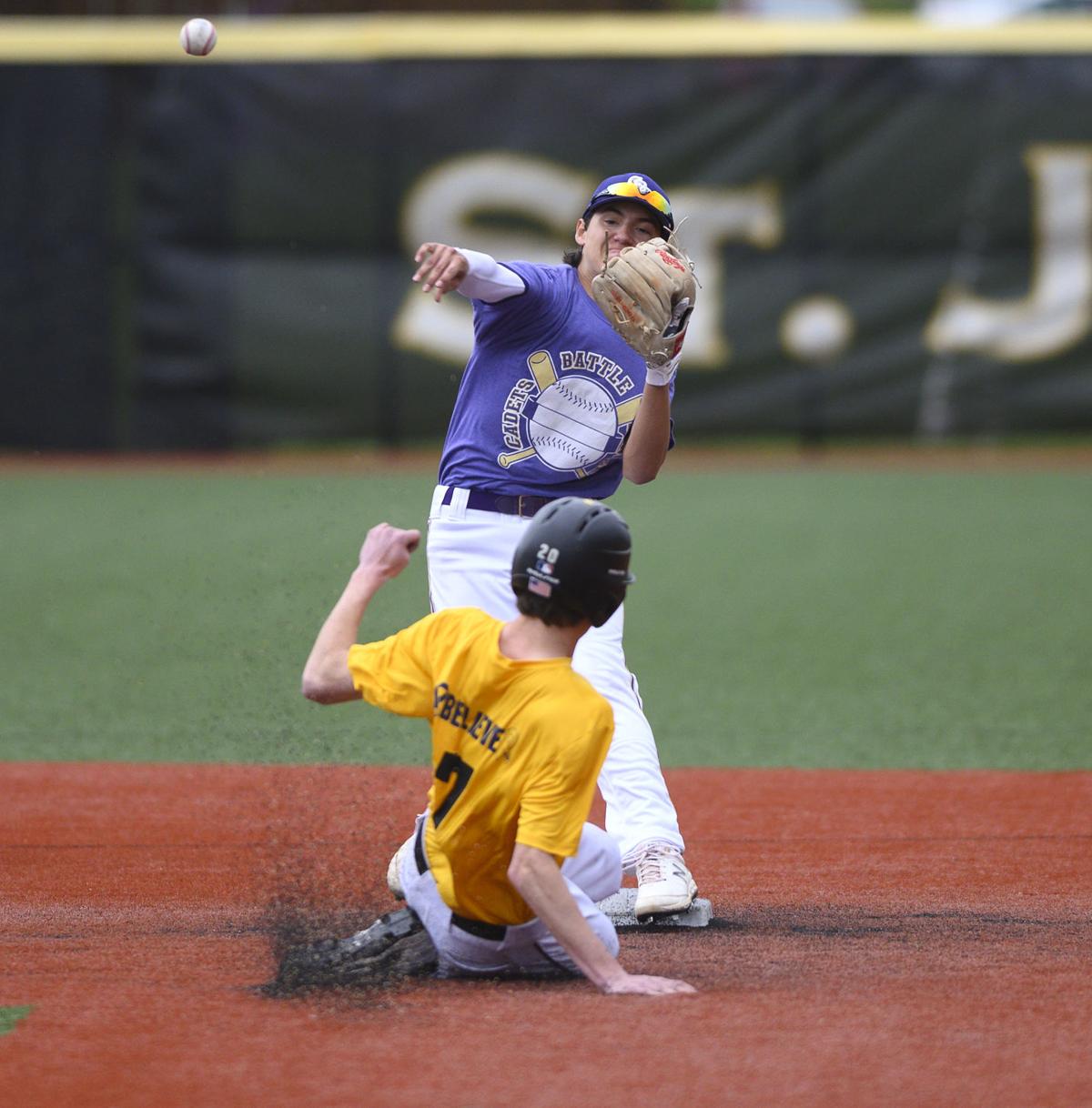 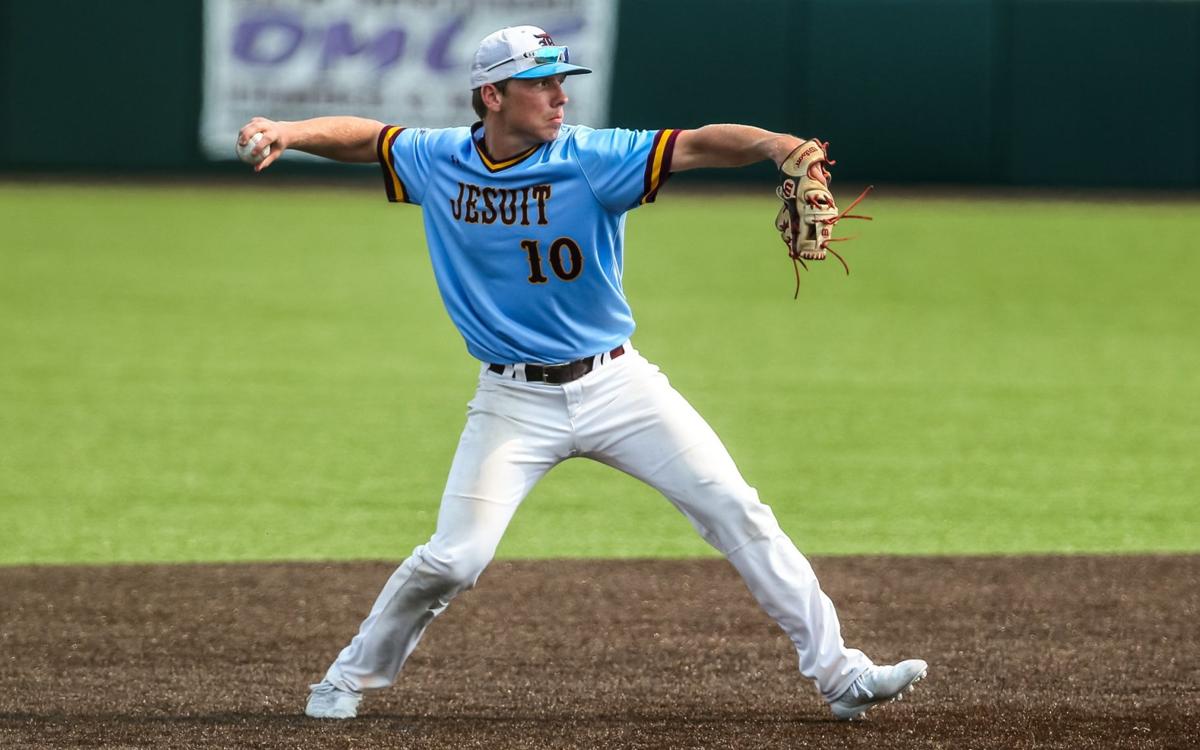 De Smet's Alex Logusch fires to first base for an out during the Class 5 championship baseball game on Saturday, June 1, 2019, at CarShield Field in O'Fallon, Mo. Gordon Radford | Special to STLhighschoolsports.com 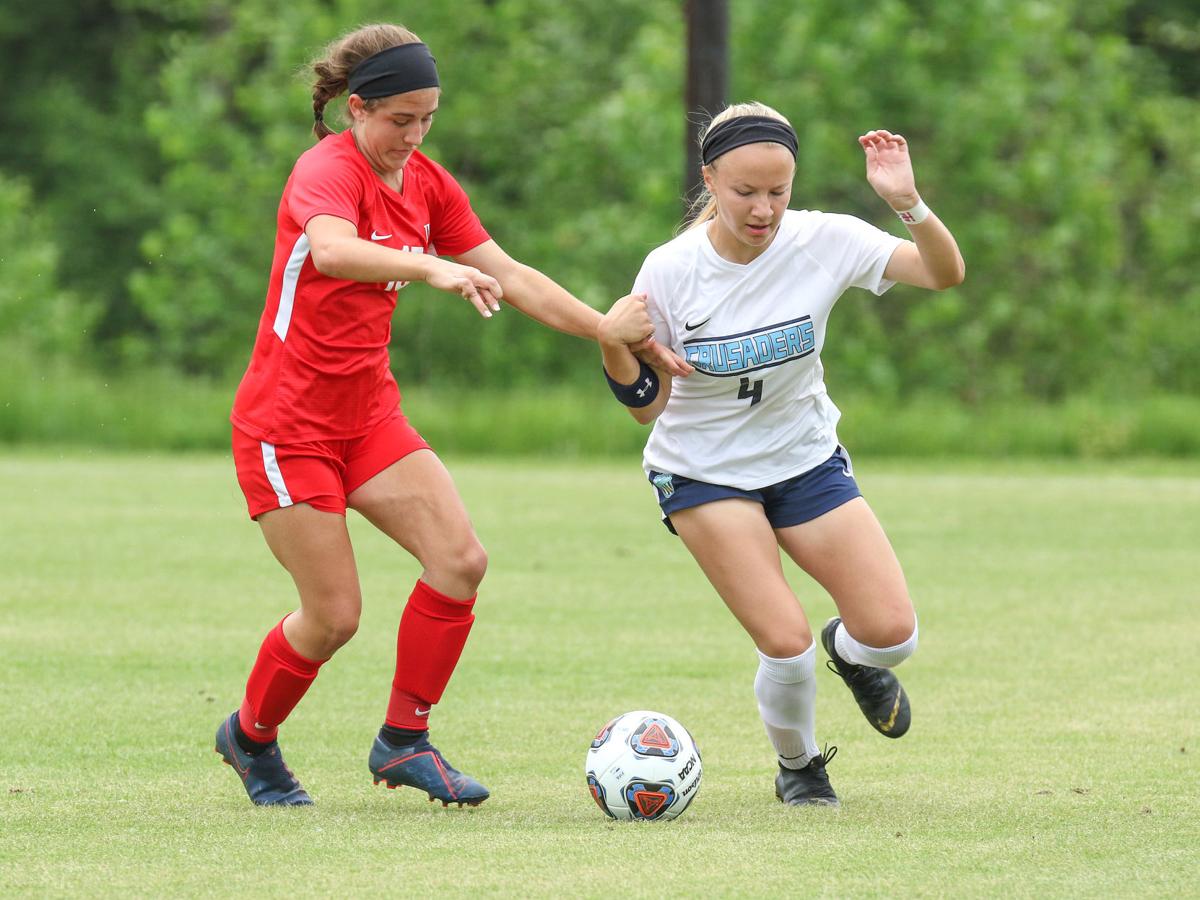 Like clockwork, Francis Howell Central senior Allen Butterfield would wake up and head to a makeshift batting cage behind his house every day over the last few weeks.

There, the infielder hit off a batting tee for hours on end in an effort to improve his already sound hitting stroke.

“It kept me in shape, it was something I looked forward to,” he said.

That regimen came crashing to an end on Thursday afternoon.

Missouri Gov. Mike Parson ordered all classrooms across the state to stay closed for the remainder of the school year due to the ongoing coronavirus pandemic.

The shuttering of schools means that all spring sports across the state have been canceled. Baseball, girls soccer and track and field are among the most popular.

More than 3,500 people have tested positive for COVID-19 throughout the state — 77 have died.

“This decision is very difficult for all involved especially given the impact it will have on our students, parents, coaches, teachers and administrators throughout the state,” Urhahn said. “To our senior participants, we thank you for everything you have done for your schools and communities and wish you the very best in your bright futures.”

Butterfield, like all athletes, was clinging to hopes that an abbreviated season could still be held. But those hopes ended with Parson’s announcement.

So did Butterfield’s baseball career.

Butterfield hit .276 last season and was a second team all-Gateway Athletic Conference South Division selection at second base. He was going to move to shortstop this spring.

Now, all he has are dreams of a baseball career than ended a year too soon.

“It’s always been a part of my life,” Butterfield said. “I can remember playing tee-ball when I was so little.”

CBC baseball coach Mason Horne sent out an e-mail to his players as soon as he heard the news. He felt extremely sorry for his seniors.

“This is just what life is about right now, the priorities are different for everyone,” Horne said. “Sports is designed for us to get away from the real world. Right now, we just don’t have a way to do that.”

CBC senior infielder Chris Nipper, son of former major league pitcher Al Nipper, said the news did not come as a shock. But he said it still hurt.

“We were all hoping that some way, we could get a short season in,” Nipper said. “A few games and maybe head right to districts. It just wasn’t possible.”

Nipper and his twin brother Nick, will continue their careers at Lindenwood University.

“It’s the smartest thing to do,” said Logusch, who will continue his career at Indiana University.

St. Dominic sophomore striker Grace Bindbeutel, the Post-Dispatch All-Metro co-player of the year in soccer, struggled with the reality of the situation.

Horne summed up the feeling of everyone.

“No one is to blame,” he said. “It just the state of the way things are right now.”

De Smet's Alex Logusch fires to first base for an out during the Class 5 championship baseball game on Saturday, June 1, 2019, at CarShield Field in O'Fallon, Mo. Gordon Radford | Special to STLhighschoolsports.com