The Illinois High School Association has canceled the remainder of its boys basketball state championship tournament in response to the coronavirus pandemic.

The decision was finalized Thursday night after IHSA announced earlier in the day games would go on with a limited number of spectators.

This is the first time IHSA will not crown a boys basketball champion since it began sponsoring the sport during the 1907-08 school year.

"It was like a roller-coaster ride," East St. Louis coach Mark Chambers said. "We had a meeting about how to disperse the 60 tickets. We were looking forward to it. There was a sense of excitement and we had a good practice. Toward the end we found out the news."

The defending Class 3A champions, East St. Louis (21-11) was one of four area teams still alive, with two in Peoria preparing to compete in the state semifinals.

Madison (26-10) was slated to play at 11 a.m. Friday in a Class 1A semifinal against Aurora Christian. Mater Dei (30-5) had a 5:30 p.m. game Friday against three-time defending Class 2A champion Chicago Orr.

“It’s just the biggest heartbreak,” Mater Dei senior forward Caleb Zurliene said. “My first thought was is this real? The second thought was, we worked so hard to get here to have it in our grasp and it gets taken away. I know things happen for a reason, but it’s going to be tough to get over.”

East St. Louis was scheduled to face Chatham Glenwood in the Class 3A Mount Vernon Sectional final at 7 p.m. Friday.

In Class 4A, Collinsville was scheduled to play Normal Community West in the Pekin Sectional final, also at 7 p.m.

“We appreciate the patience and understanding that we have received from everyone involved in this process over the past 72 hours,” IHSA executive director Craig Anderson said in a news release. “We have stressed the fluidity of this situation and have been transparent about the possibility that a suspension or cancellation could occur.

"While we had support from the Illinois Department of Public Health and the Peoria City/County Health Department to continue our events with limited spectators, it has become untenable to continue the events among our member schools. Multiple schools who are participating or hosting these sports and activities have been forced to withdraw from those roles, clarifying the need for the IHSA to take definitive action."

Anderson also said the IHSA considered suspending the boys basketball playoffs and continuing them at a later date but that the IHSA board, "did not believe that was a realistic option within the timeline."

Madison, which has won state titles in 1977 and 1981, advanced to the state semifinals for the first time since 2013 and the sixth time in program history.

Mater Dei, which set a program record for victories this season with 30, found out the season had been canceled during a team dinner.

The Knights qualified for the state semifinals for the first time since 2015 and the fourth time in program history.

“We had a meeting at 6 p.m. with the IHSA and administrators and coaches,” Mater Dei coach Ron Schadegg said. “That meeting usually talks about procedures and policies for the extended tournament, but when they walked in, you knew it was bad news.”

Chambers wasn't thrilled IHSA had to make the call.

He has seven seniors that had their high school basketball careers come to an abrupt end. But he completely understood why the IHSA made the choice it did.

"They had to do what's best," Chambers said. "It's a serious thing. Our young men will learn from this."

High school basketball season in Missouri is over.

Boys basketball teams from Collinsville, East St. Louis, Madison and Mater Dei get 60 tickets each for any remaining postseason games.

Ryan Johnson thought the toughest part of his day would be preparing his Cardinal Ritter boys basketball team for its state semifinal Friday night. 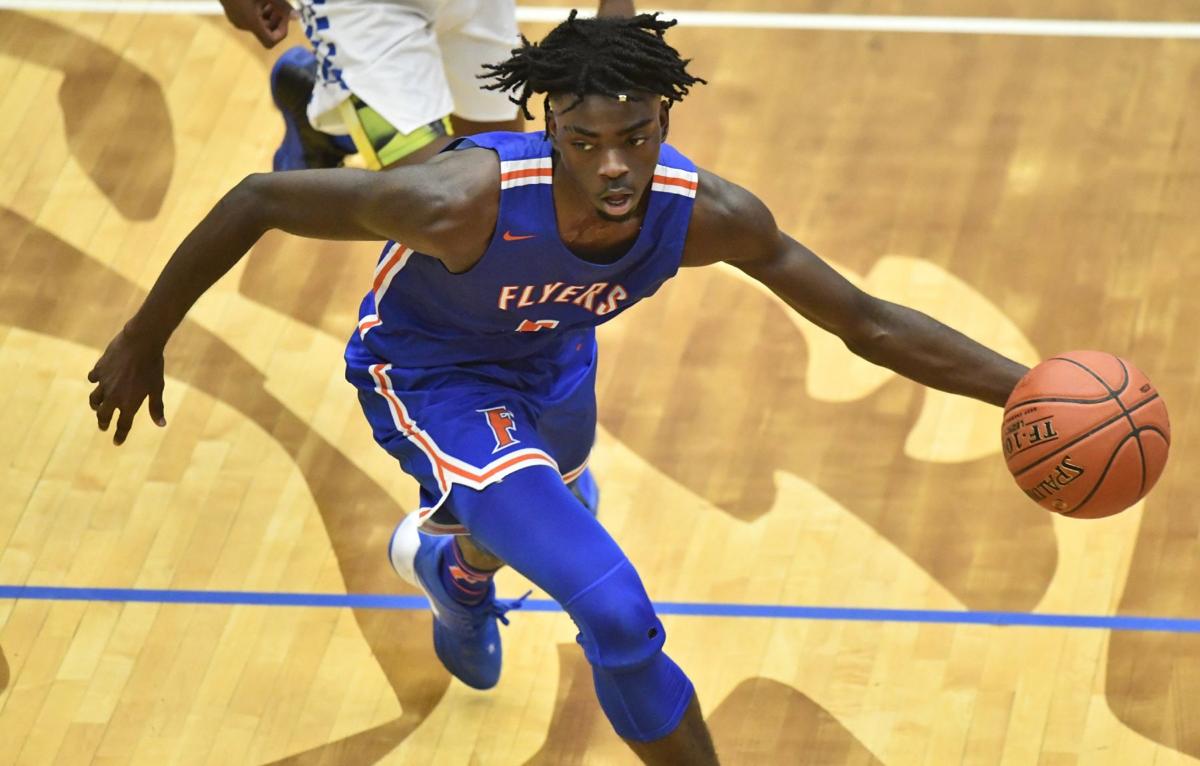 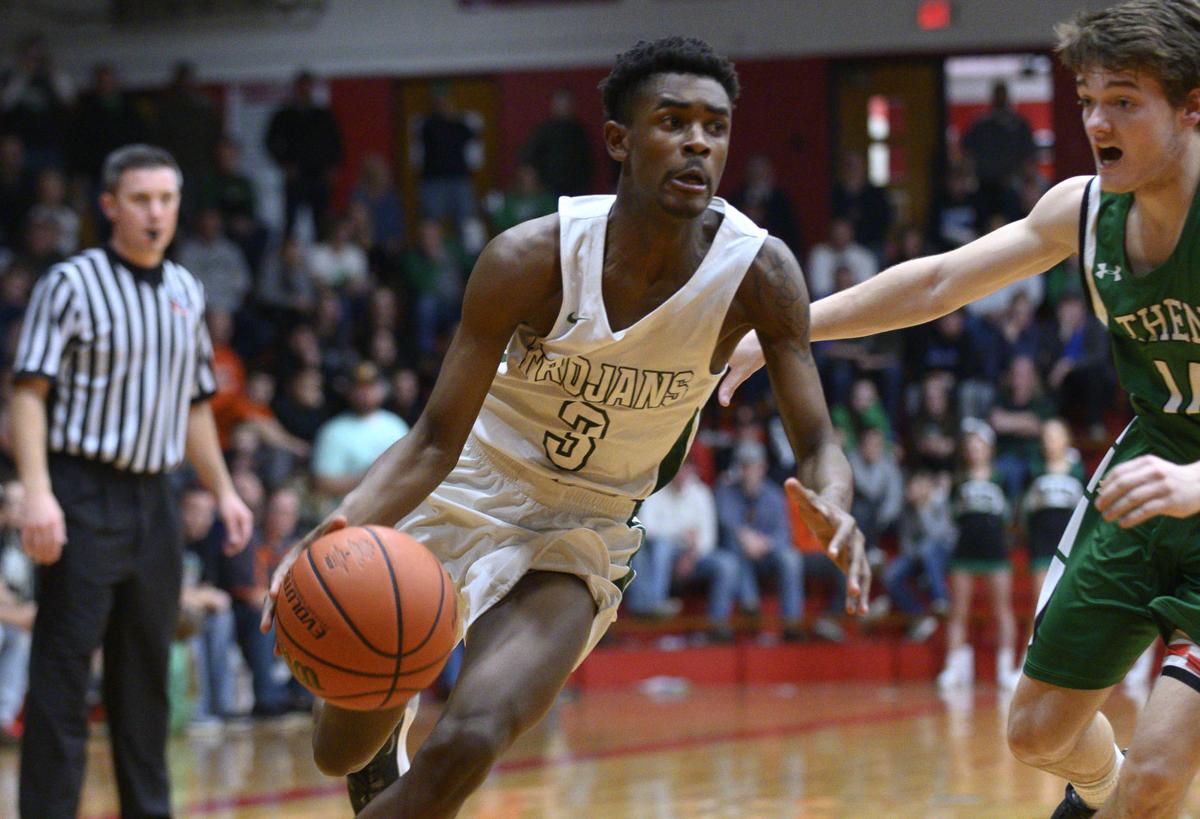