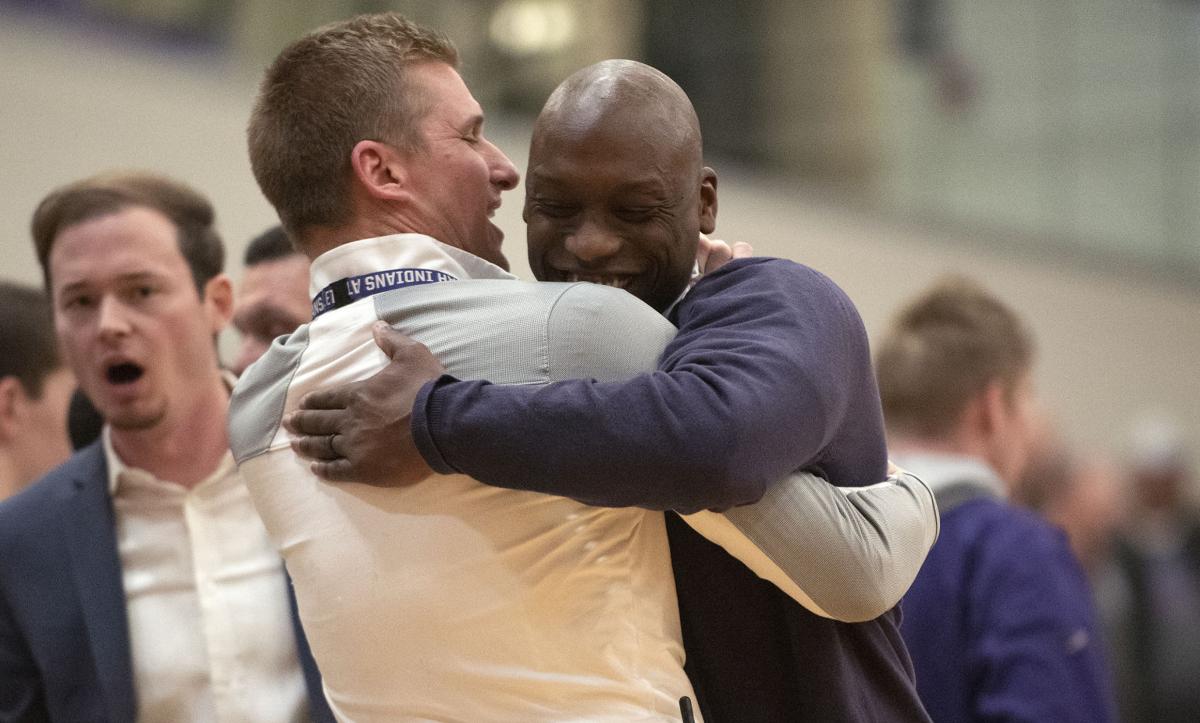 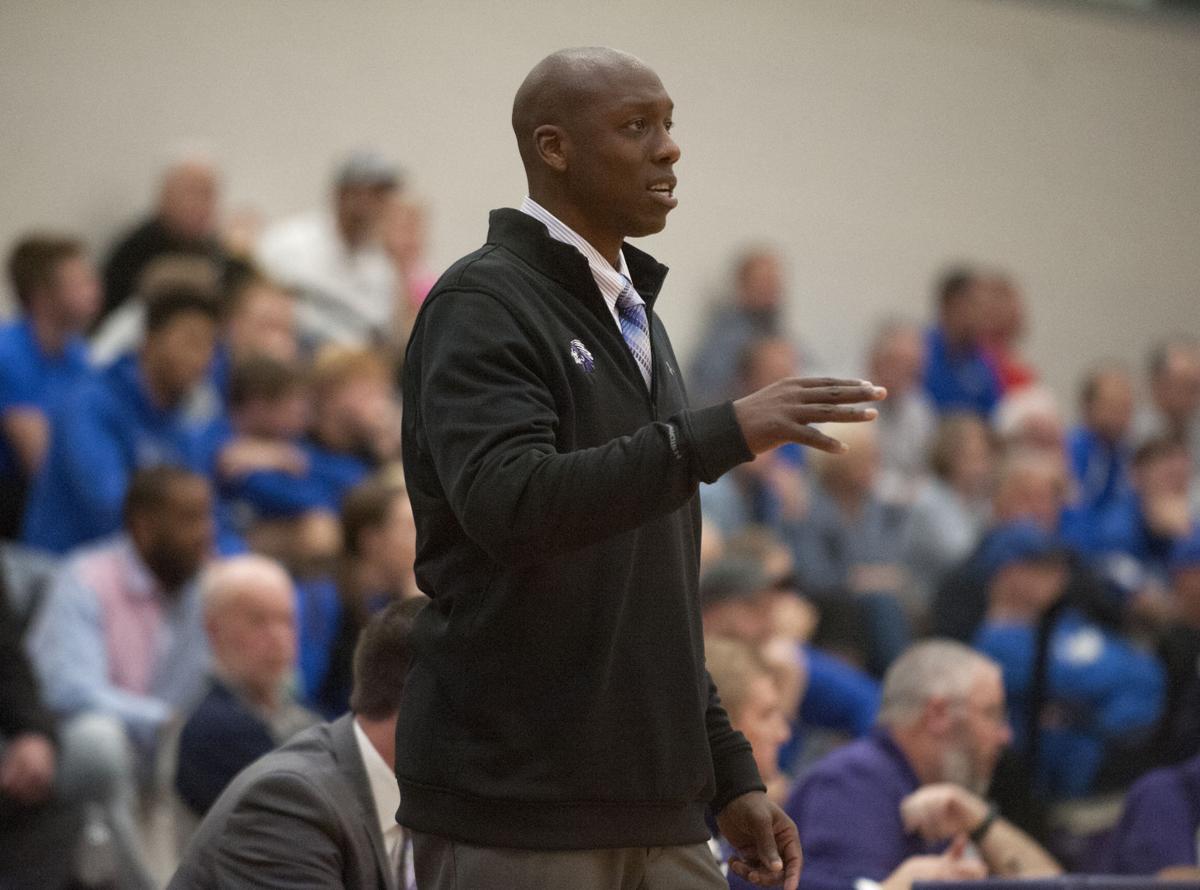 Mascoutah coach Justin Love calls out a play during a game in the Mascoutah Tip-Off Classic on Monday, November 20, 2017 at Mascoutah High School in Mascoutah, Ill. Paul Halfacre | STLhighschoolsports.com

Love, who had been with the school for three years, was found unresponsive at the St. Clair County high school campus at approximately 11:15 a.m., according to school officials.

Love was rushed to a nearby hospital where he was pronounced dead. He was 41.

School officials did not have any further information.

"Coach Love was a beloved member of the Mascoutah family and will be greatly missed," Mascoutah athletics director Scott Battas said in an email.

Sad news out of the @MHS19_ATHLETICS community where Justin was the head boys basketball coach. Condolences to his family, friends and the entire Mascoutah community. https://t.co/z8M7BxdWIy

Love grew up in San Francisco and played one season apiece for coaches Charlie Spoonhour and Lorenzo Romar at St. Louis University. He was named a first-team All-Conference USA selection following the 1999-00 season and finished as the Billikens' top offensive player as they won the conference tournament title. He was Conference USA's fourth-leading scorer that season and averaged 18.2 points per game.

After college, Love was signed as an undrafted free agent by the Phoenix Suns. Following a brief stint in the NBA, he spent 12 years playing professionally overseas.

Love got his first coaching job as an assistant under then Belleville West coach Joe Muniz and spent two seasons with the Maroons before being hired by Mascoutah in May of 2017. He guided the Indians to a 55-42 record in three seasons. Mascoutah won the Class 3A Massac County Regional final in 2018 before falling to eventual Class 3A State champions East St. Louis in a sectional final.

The long-time independent is one of five schools joining the conference over the next three school years.

Mascoutah coach Justin Love calls out a play during a game in the Mascoutah Tip-Off Classic on Monday, November 20, 2017 at Mascoutah High School in Mascoutah, Ill. Paul Halfacre | STLhighschoolsports.com