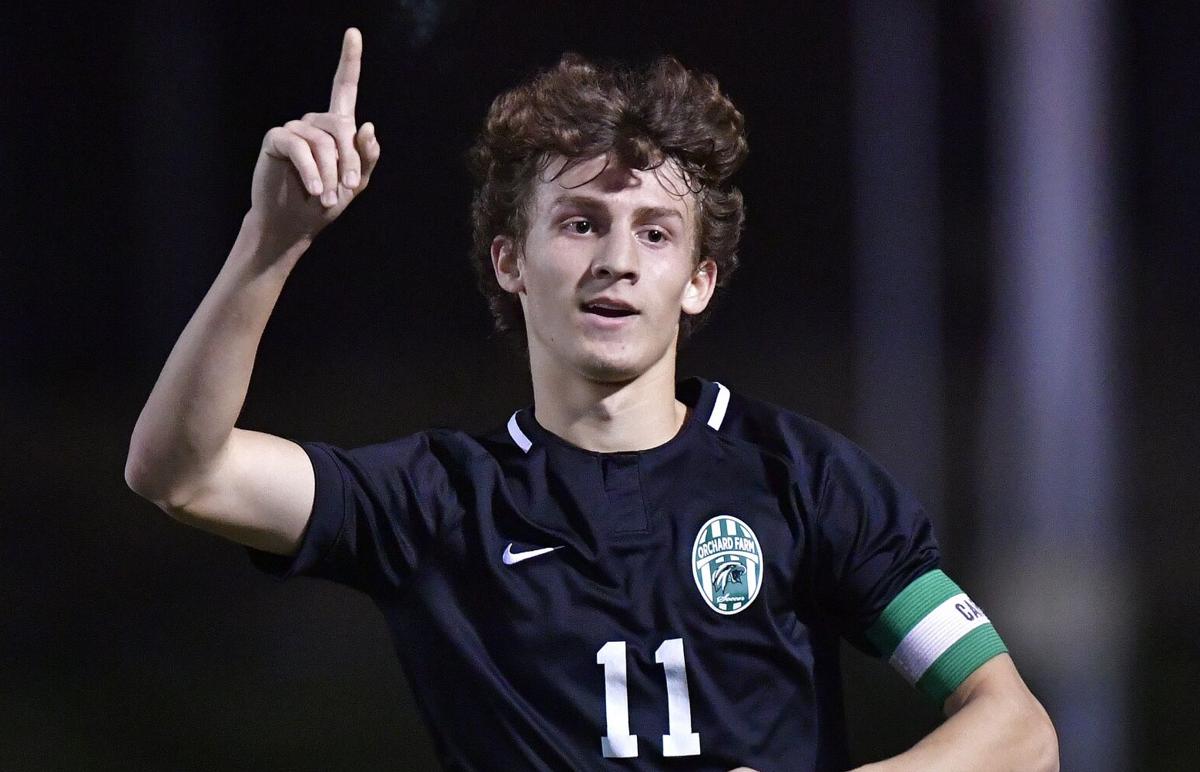 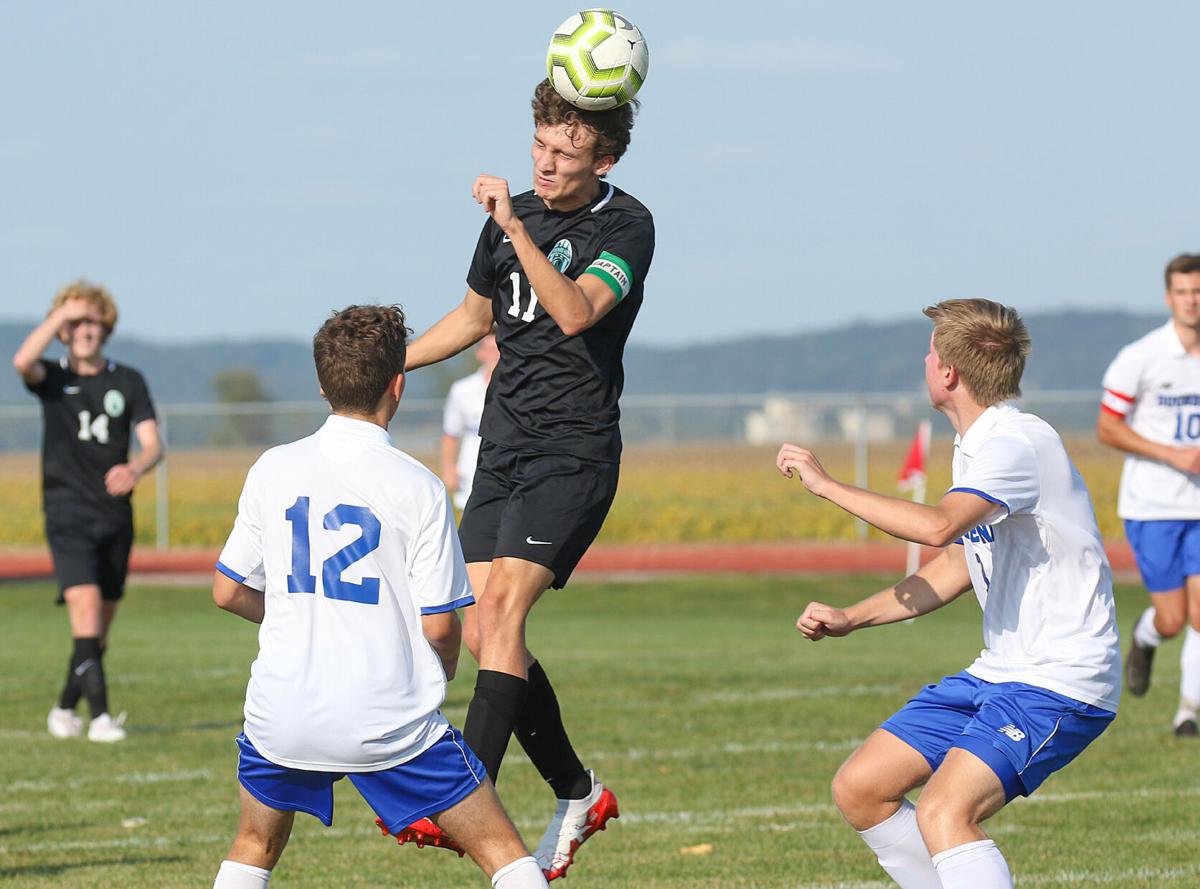 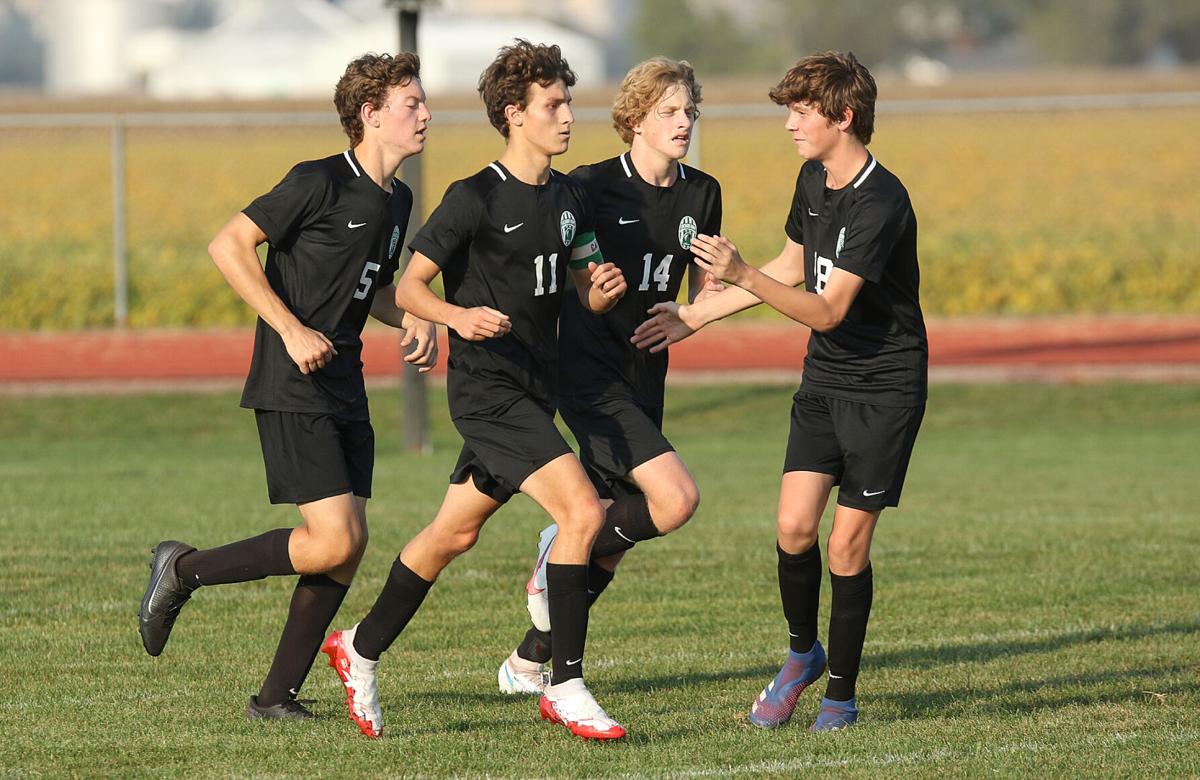 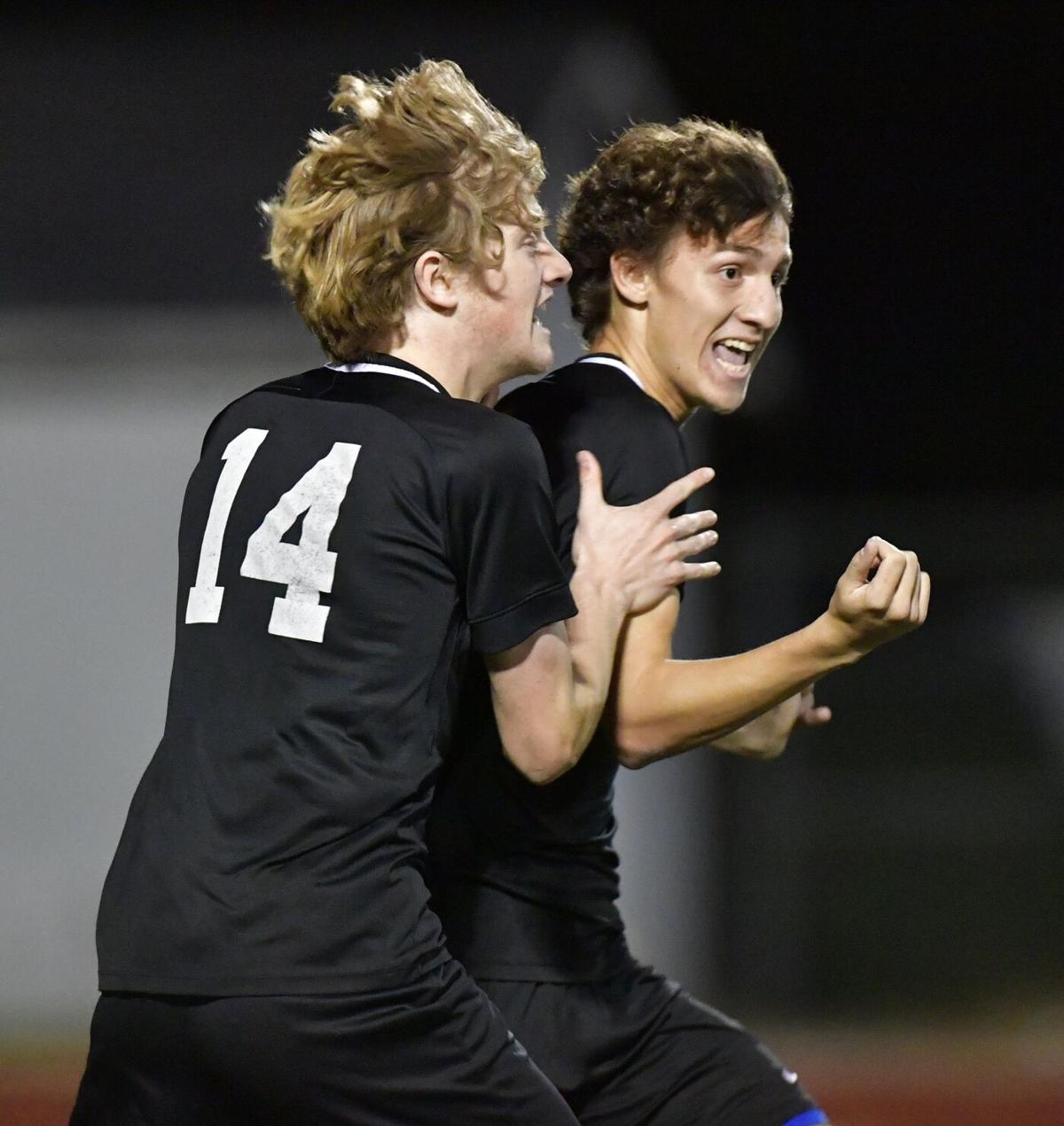 Then an eighth-grade manager for the Orchard Farm boys soccer team, Bhat was fine with collecting all the uniform tops.

But there was one sideline chore where he struggled mightily.

"I just couldn't keep the stats," Bhat recalled. "It was my (job), but I'd get into what was happening out there and I'd forget to write anything down."

The speedy senior forward has helped the Eagles make history by guiding them to the state championship match for the first time in the short history of the program.

Orchard Farm (17-2) will face MICDS (12-3) in the Class 2 championship game at noon Saturday at Lake Country Soccer Complex in Springfield.

Bhat, with 26 goals, is leading the Eagles in that department for fourth successive season. His 98 career goals puts him at the top of the chart for a school that initially started playing boys soccer during his managerial season.

"He's not only been with us ever since the very start," Orchard Farm coach Brandon Cox said. "But he's one of the reasons we are where we are."

Bhat decided to become a manager so he could get a feel for the team he would be joining the following season.

He watched intently from the sidelines as the first-year Eagles struggled to a 2-18 record in 2016. They were outscored 64-18 and took plenty of lumps along the way that debut season.

But the lessons Bhat learned helped turn him into the player he is today.

Plus, he enjoyed the camaraderie and the feel of being part of something new.

"I got to kick the ball around in practice and watch what everyone else did," Bhat said. "It was fun."

Bhat was champing at the bit to get out on the pitch as an eighth-grader. Watching the team lose on a regular basis made him want to help out the next year even more.

"I’d tell myself that if I worked hard and kept learning, I'd be able to help us be better once I got out there," he said.

That plan worked to perfection.

Bhat bolted onto the scene as a freshman with a team-high 11 goals. He banded with current senior teammate Ethan Bromaghim to bring the program to respectability with an 11-10-1 mark.

And that was just the beginning.

"Right then we knew we could have something special the next few years," Bhat said.

"I wasn't sure how long it would take, but I knew we had a lot of talent coming up through the younger grades and I knew we were going in the right direction," he said. "You could see that (Bhat and Bromaghim) would be massive building blocks. And if we could put all the pieces together, we would be OK."

Bhat also has 44 assists in his career.

He helped the Eagles turn in a breakout campaign last fall, winning 22 of 24 matches before losing to Priory in the sectional round in their first postseason contest.

That helped the program gain some state-wide recognition.

The Eagles are on a big-time postseason roll, winning all four matches by a combined 21-3.

A self-proclaimed soccer nut, Bhat sports a deadly combination of speed and finishing skills. His ability to see the play before it actually develops has made him a coach on the field.

"He just knows the right move to make," said Bromaghim, who also is Bhat’s friend off the pitch. "He holds everything together up top."

Bromaghim has 82 goals and 79 assists over the four seasons. The pair form a deadly one-two punch.

Orchard Farm is 66-18-1 with the dynamic duo leading the way, including a 55-8 mark over the past three-plus seasons.

"They've definitely changed the course of the program," Cox said.

Orchard Farm is playing for a state title in any sport for the first time in school history. The recent run has electrified the student body.

Bhat, who hopes to continue his career in college, said he realizes there is one more important step to complete.

"We still have to block out everything else, everyone telling us how good we are, stuff like that," Bhat said. "Got to stay humble."

Still, the 17-year-old said he realizes he and his teammates are on the verge of a feat that could never be duplicated.

“This is what we've been talking about doing ever since (Bromaghim) and I started playing as freshmen," Bhat said. "Now, it's here. We have to go out and get it."