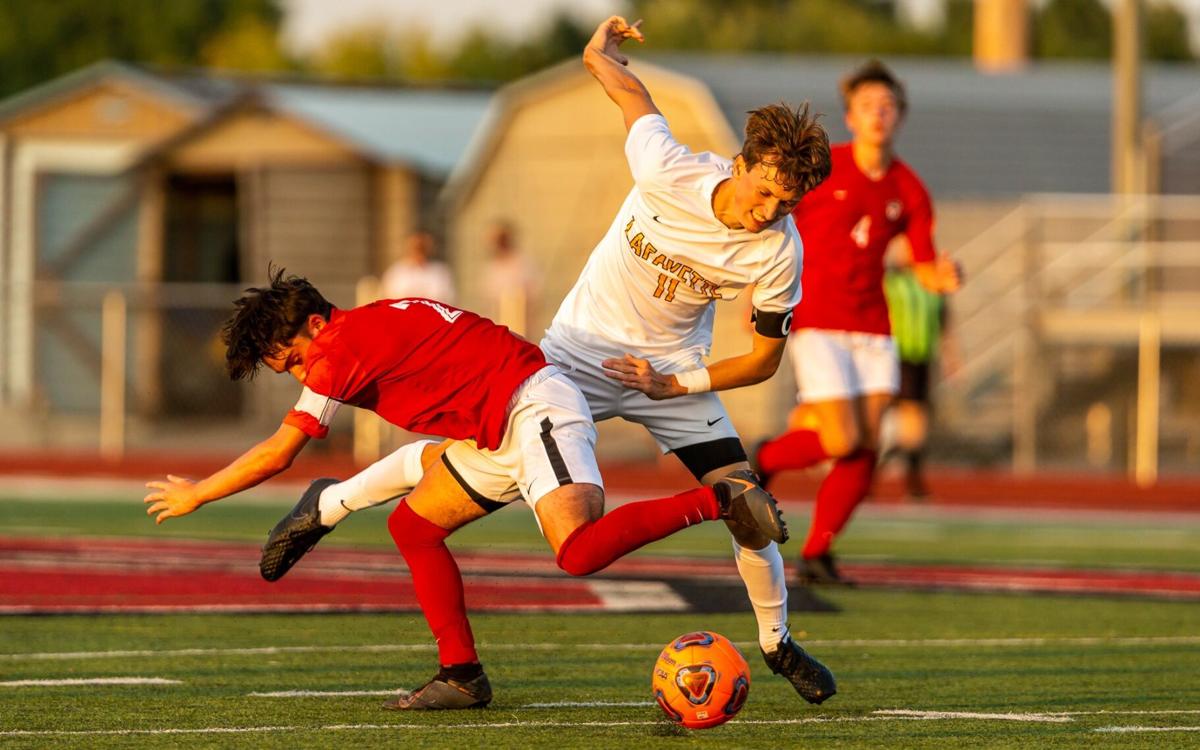 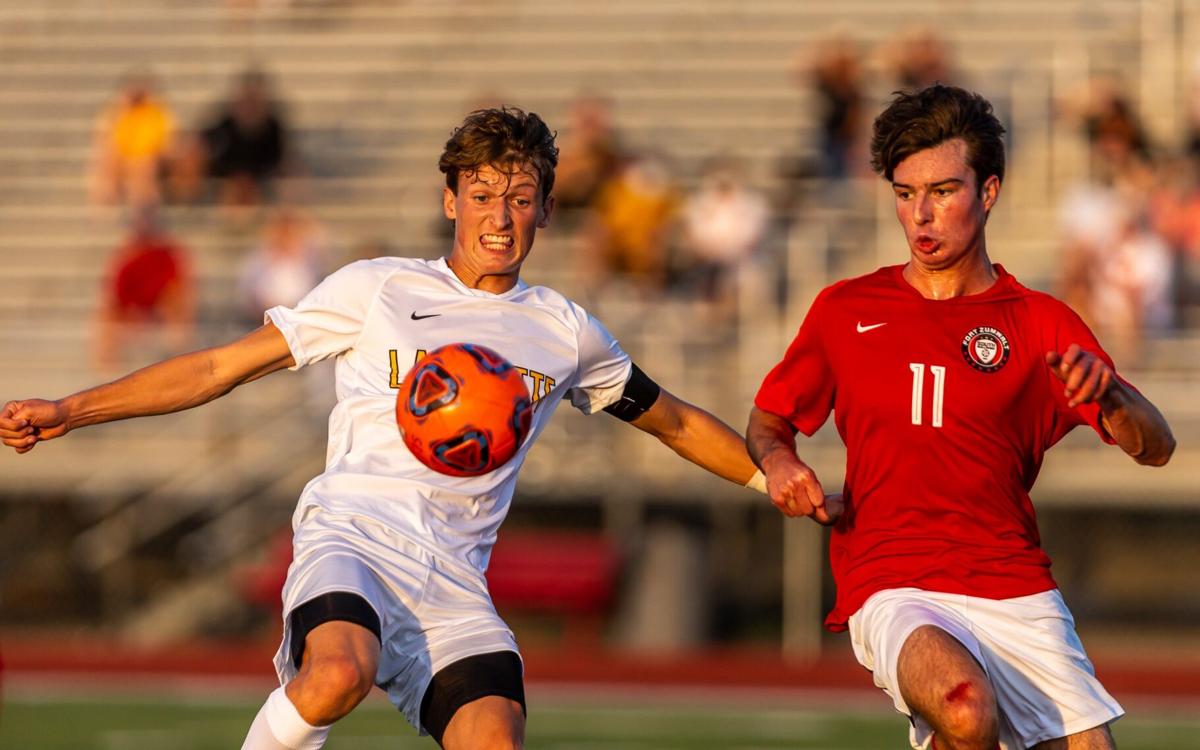 Jack Jellinek and Luke Walsh have been central figures in Fort Zumwalt South’s return to the Class 3 boys soccer state championship game for the second time in three seasons.

The Bulldogs center backs have spearheaded a defense that has shut out 14 opponents and allowed less than an average of a goal per game, including only one since the regular season ended.

“They’re both fantastic, and it’s not just how well they defend, it’s how well they work together and how well they keep things organized,” Zumwalt South coach Jim Layne said. “Offensively, they’re a great weapon, as well. They both take turns throughout the game when they see an opportunity to go forward, dribbling up the middle of the field or trying to get in behind an outside back or midfielder. They take those chances and they play off each other really well.”

Zumwalt South is a victory away from adding the 2020 state championship to the one it captured in 2018, which was the first in program history.

Walsh, a senior, has three goals and four assists for a Zumwalt South attack that averages 4.2 goals per game. Jellinek, a junior, has one goal and three assists.

Defensively, they are helping the Bulldogs limit foes to just .92 goals per outing.

“We play at such a high level year round and we’ve been comfortable in any formation,” Walsh said. “We’ve all had different experiences throughout the year and it helps us gain an important skillset to help us be able to do that. We get along pretty good, the whole team does. We’re together every day July through November. Over the course of that time, a tight bond is formed.”

Bulldogs junior goalkeeper Luke Dillon said it’s been a comfort to have the pair in front of him anchoring the team’s back line.

“They have been rock solid all year, last year as well,” Dillon said. “It just gives me so much confidence. I know if the other team gets a breakaway or anything, they’re going to take care of it. They’ve been on it all season. I feel like they’re mentally connected. They just work off of each other really well.”

Zumwalt South advanced to its second title game in three seasons Saturday with a 3-1 semifinal victory against Glendale in Springfield.

The Bulldogs also won 4-0 at Grain Valley — located in suburban Kansas City — in the sectional round and earned a 1-0 shutout of defending Class 3 champion Summit in a home quarterfinal Nov. 10.

Each step of the way, Zumwalt South’s center backs have passed the test.

“Our chemistry is very good with each other,” Jellinek said. “It’s almost our third year of playing defense together. We’ve felt each other out and know how each other plays. It’s pretty simple to figure out how we’ll do. We’ve both been coached by similar coaching staffs and have been raised on the same way of soccer. Our play styles are very unique but also very alike. We feed off of each other and that really helps on the field.”

The last hurdle to another title for Zumwalt South is knocking off Cape Notre Dame, which is back in the state final for the first time since 2007.

That was the last of three state titles for Notre Dame, the previous two coming in 2002 and 2006.

“Everyone has sacrificed so much throughout the year and we’ve worked hard and stayed healthy,” Walsh said. “We know what we have to do and we have a few kids who have been here before and know what it takes to win this. We’re going to give it everything we have and play as a team to try and beat a very good opponent.”

The 2020 All-American High School Soccer Game doubleheader is Saturday at Chaminade. The girls game kicks off at 11 a.m., followed by the boys match.