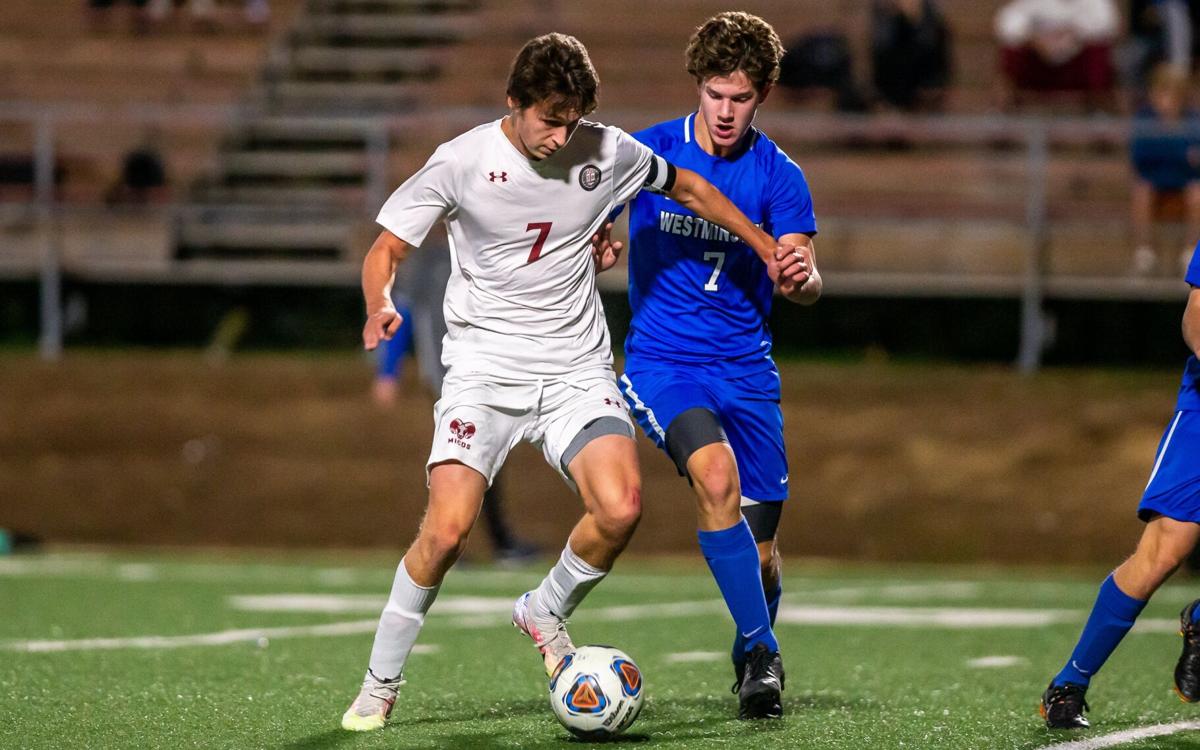 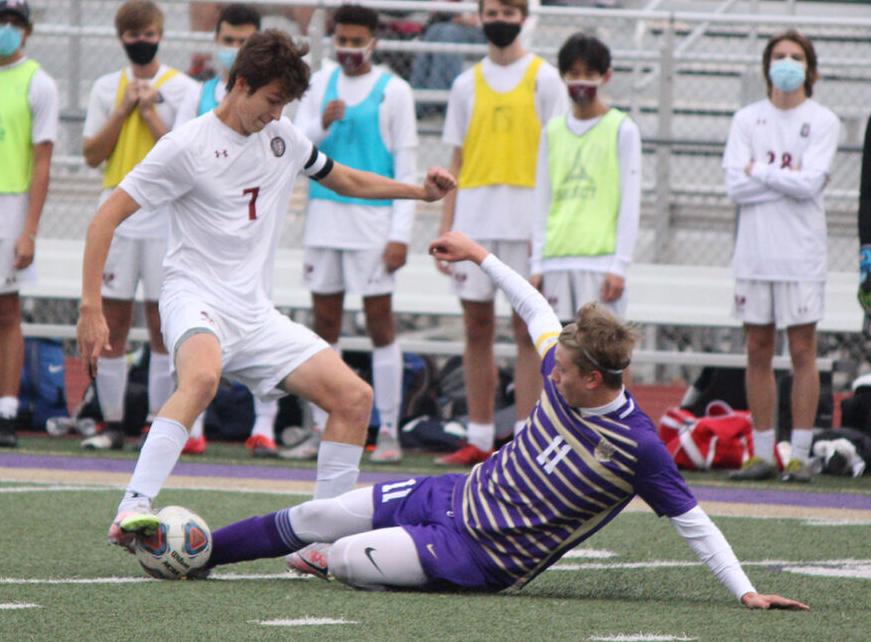 The MICDS senior midfielder’s father, Steve Fischer, played at the NCAA Division I level in the mid-1980s for Marshall University. So did his uncle, Scott Fischer.

“I really get a lot of joy out of watching my three kids,” Steve Fischer said. “Hayden’s got so much talent and he’s flown under the radar. He’s got more talent than I ever had. I just love to watch him go out there and perform.”

This fall, Steve has watched Hayden help MICDS to the best season in program history — including its first state championship game appearance.

Hayden doesn’t have to leave his house to get some wise advice. Steve was an honorable mention All-Southern Conference midfielder for the Thundering Herd in 1986.

“It’s helpful because obviously he knows a lot about the game,” Hayden Fischer said. “He can really read the game well and he gives me a lot of tips and stuff. Just the fact that he’s been there before really helps me. It means a lot.”

Hayden Fischer has scored eight goals this season, which ties him with Walter Ralph for the MICDS team lead, and has a team-high nine assists.

Hayden’s contributions have been vital to the Rams’ historic run. Just ask another Fischer — Rams coach Jack Fischer, who is not related to the family.

“The best way to describe him is that he is our linchpin that links the attack to the defense,” Jack Fischer said. “He came in as a freshman and his soccer savvy and skill really was so evident right away. It took his freshman year to catch up physically, but it was clear to me that he had the most raw talent of just about anybody in our program. He’s super creative and he sees things that legitimately a lot of players can’t see.”

Fischer has scored in three consecutive games, one goal each in quarterfinal and semifinal victories at Monett and Pleasant Hill. He also had four assists in those games.

“Like everyone else, I have my role to play,” Fischer said. “Sometimes, I need to score and sometimes I need to pass the ball. It helps that I have a lot of great guys around me, whatever I need to do, that’s what I do.”

For his four-year career, Fischer has contributed 26 goals and 24 assists.

Even though the Rams have finished with winning records all four of Fischer's seasons, this is the first time they've even been past the first round of the district tournament.

Now the program's first state championship is one victory away.

“It’s amazing to get to this point, to get to where we are today,” Hayden Fischer said. “Not knowing if we were going to have a season allowed us to rally together. It allowed us to gain an even better, a more special bond. I think it’s really helped us through everything.”