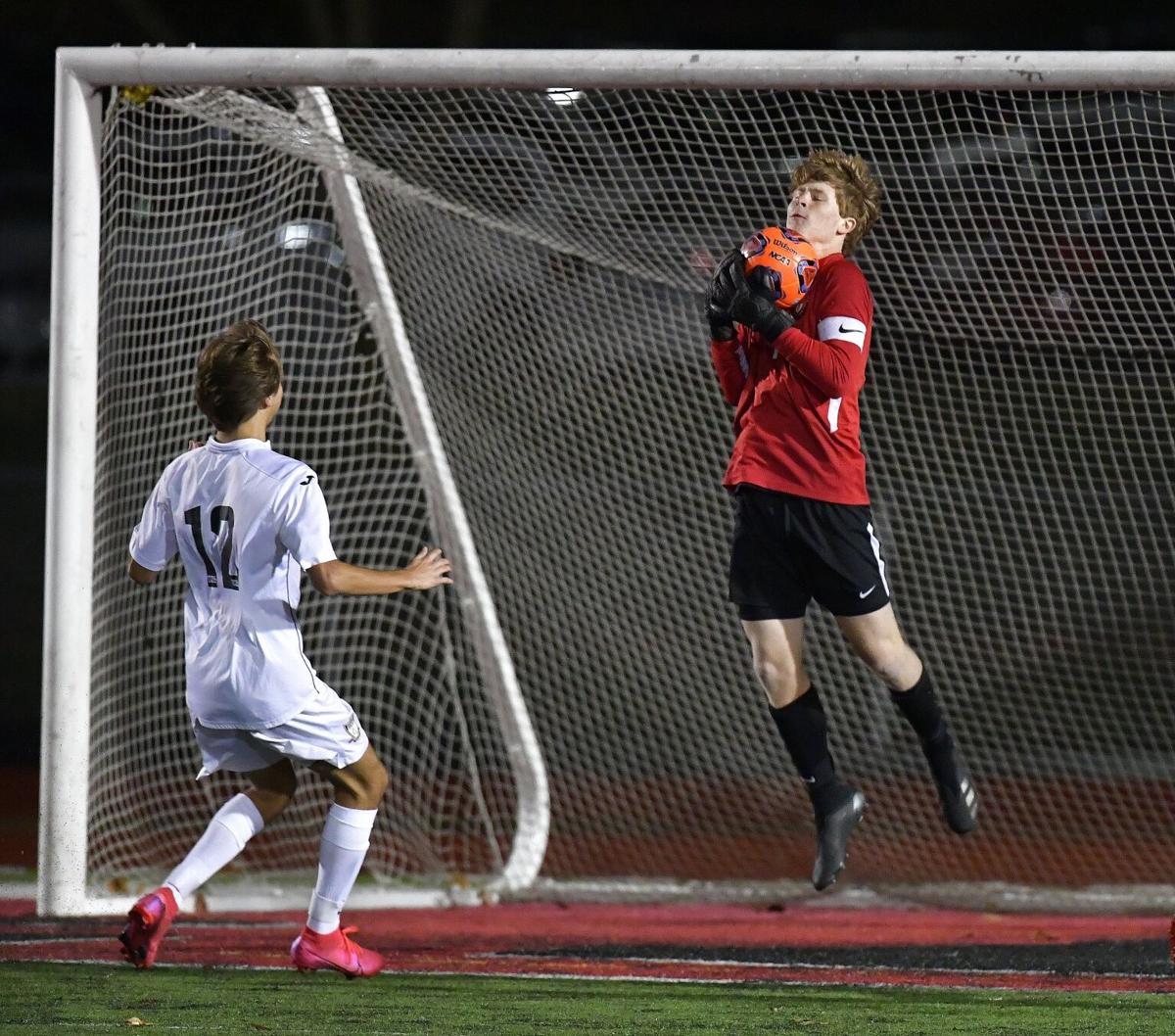 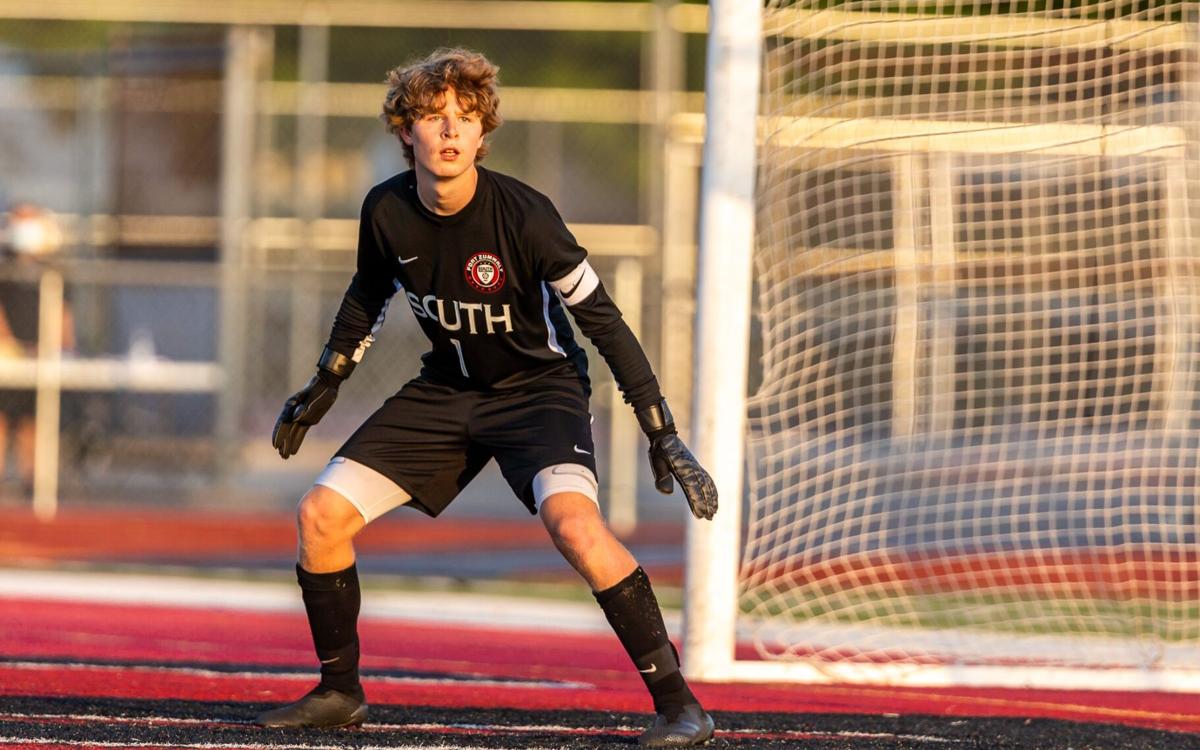 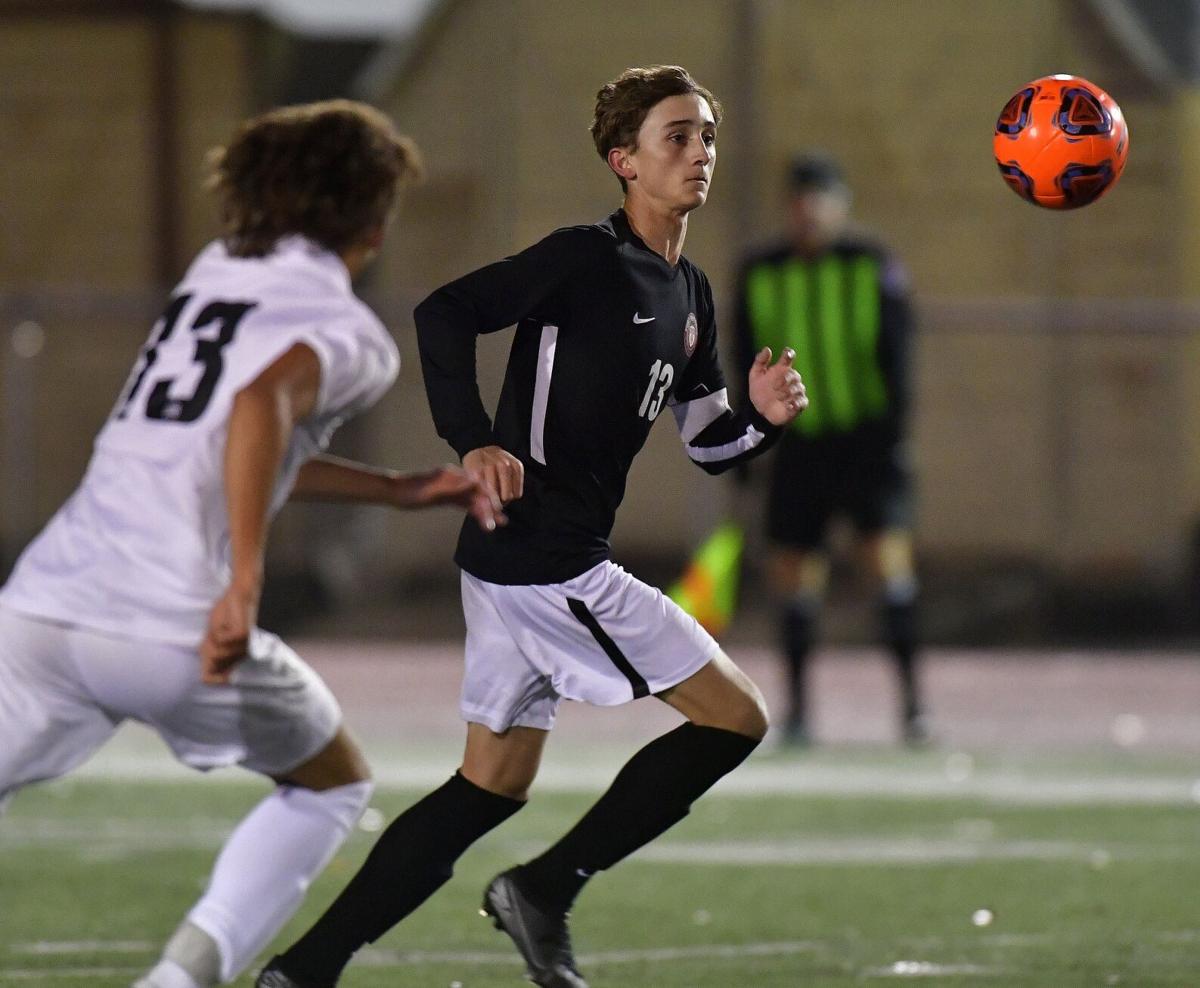 Luke Dillon finally got some revenge.

The Fort Zumwalt South junior keeper turned in several key saves in helping the Bulldogs to a 3-1 win over Glendale on Saturday in a Class 3 state semifinal match in Springfield.

South (22-4) will face Cape Notre Dame (16-1) in the state championship game at 6 p.m. on Friday at Lake Country Soccer Complex in Springfield.

The Bulldogs exercised some demons after a disappointing sectional loss to Summit last season. South was coming off a state title in 2018 and determined to claim back-to-back crowns.

“I can’t wait to try to avenge all those people that we lost last season, the seniors,” Dillon said. “I can’t believe that I’ve got a team in front of me that’s gotten us to a final two times in three years.”

Karson Gibbs scored twice and Brenden Owens added the other tally. Gibbs has scored a school-record 47 goals this season.

Gibbs set up Owens just eight minutes into the contest with a nifty feed for a 1-0 lead. It was Owens' eighth goal of the season.

“We’ve been playing well and we know that means we have to start strong and keep up the pressure,” Owens said. “That’s what we did. It was crossed in, went past the goalie, and I was in the right spot at the right time.”

Gibbs broke a 1-1 tie with his first tally of the match in the 51st minute. Just two minutes later, Dillon preserved the lead by saving a penalty kick from Glendale sniper Alex Spence.

“I kind of read him, when he placed the ball down, I could tell where he was going,” Dillon said. “I just dove for it. Right after, I was really hyped and excited. I just knew that the game was going to end after that. I figured we’d go down and score again because we had so much momentum.”

That’s exactly what happened as Gibbs extended his single-season scoring mark with a tally that pushed the lead to 3-1.

“The boys just played tremendous, they went out and just played their game,” South coach Jim Layne said. “It’s nice to see someone like Brenden get his name on the scoresheet and get us up early. Luke just made a great save with us up 2-1. When you have players come through that don’t have a ton of stats, that’s when you know you’re going to have a good day. This was pretty special.”

The Bulldogs are in position to claim their second state championship.

“When the season started, no one really knew that this was going to happen," Layne said. "If we could stay healthy, I honestly felt like this was going to be (decided) with the last man standing. We’ve overcome adversity with COVID and what not. The boys focused from day one and gave their best effort day-in and day-out. They’ll be excited to go.”

Jackson is first boys soccer team to win a state title in Missouri's highest classification not from the St. Louis or Kansas City metro areas.

SPRINGFIELD, Mo. — The MICDS boys soccer team was singing in the rain Saturday after wrapping up its history-making season by winning the firs…

SPRINGFIELD, Mo. — Whitfield junior forward Tyler Arulsamy said he hit the free kick as good as he could have.

The prospect of raising a state championship trophy for the St. Dominic boys soccer team is nowhere near where twin brothers Will Nicholson an…