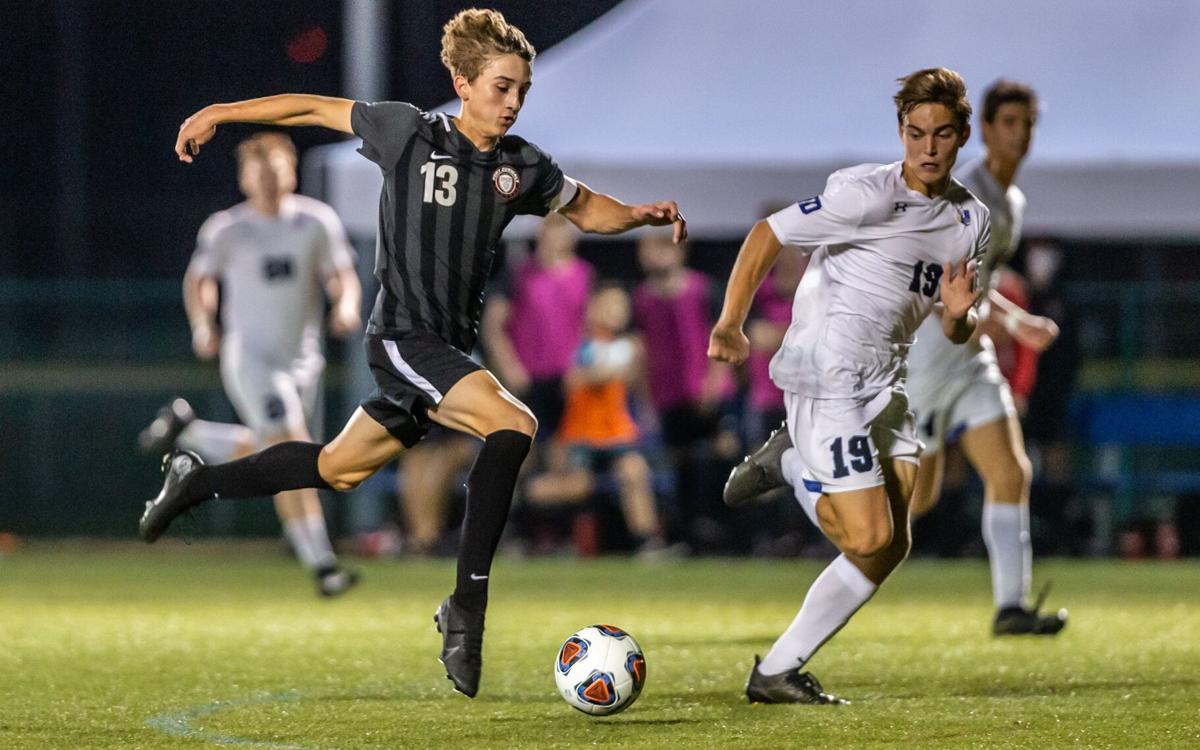 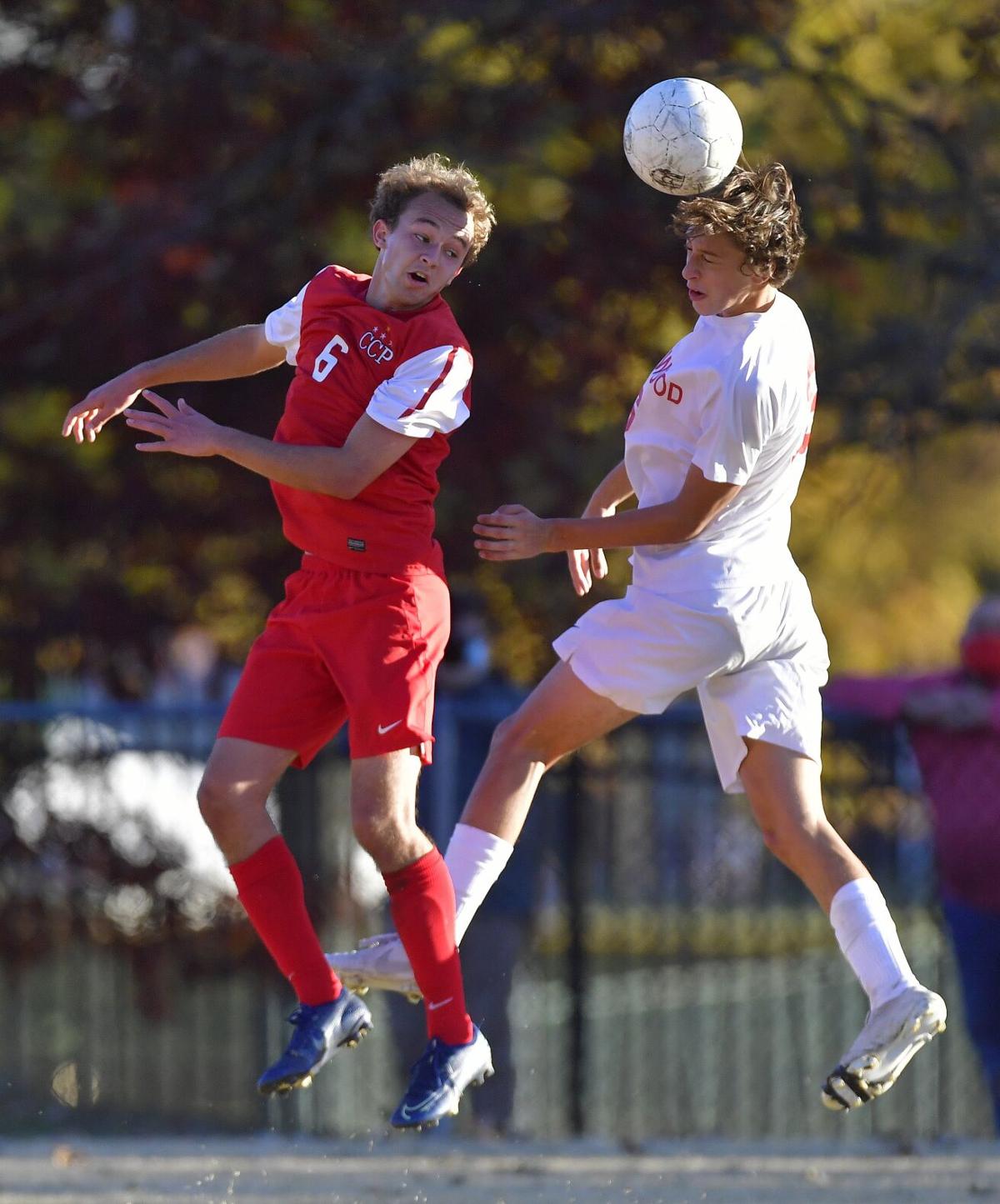 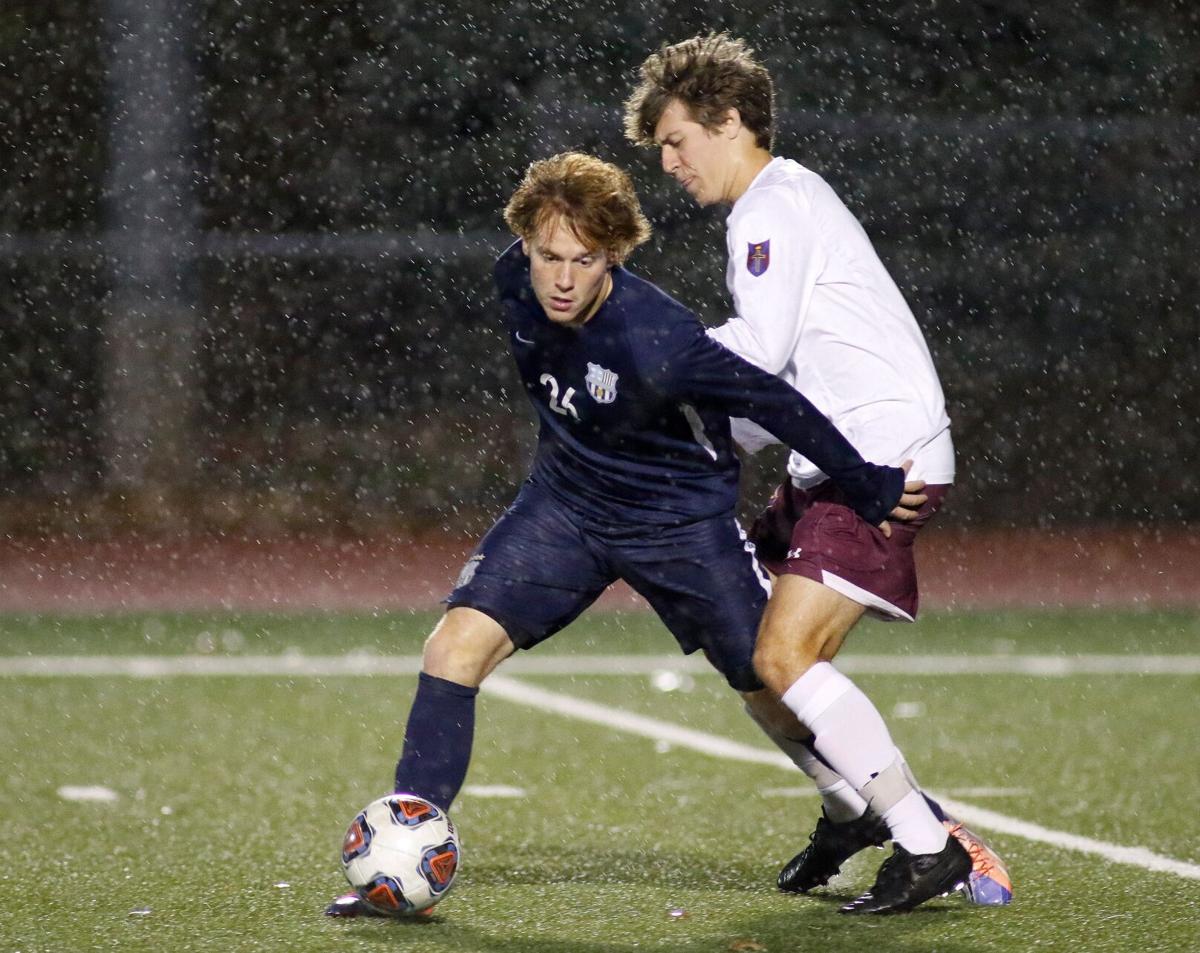 To a man, the three local players to earn All-American honors from the United Soccer Coaches this week said that the award really doesn’t belong to them, alone.

Instead it’s a true testament to their respective programs, each said.

Gibbs not only set a single-season goal scoring record for Zumwalt South, but he led the area in scoring.

He tallied 49 goals, 11 of which were game-winning tallies, and added 15 assists for a total of 111 points as the Bulldogs finished the season 23-4 and won the Class 3 state championship after beating Cape Notre Dame 3-0 Nov. 20 in Springfield. In the game, Gibbs tallied two goals, including the game-winner, while adding an assist.

“When I came into high school, my number one goal was to eventually get first team all-state,” Gibbs said. “After I accomplished that goal my sophomore year, I made a new goal for myself and that was to hopefully become an All-American. I didn't know if I was ever going to get it. With the way the team and I finished the season this year, I think it really helped me accomplish my final goal. With that being, said I am extremely happy with what the team and I accomplished this year.”

While Gibbs led the Bulldogs to the pantheon of state soccer, Green was able to finish his career for his beloved Chaminade (11-7) as the Red Devils played a handful of games before falling to eventual state champion Jackson in double overtime in the Class 4 quarterfinals.

Green proved versatile for Chaminade as he scored five goals, three of which won games, while adding five assists.

“It has been an honor to play at Chaminade the past four years,” Green said. “Over the years we have fallen short of our end goal of winning a state title, but I would not have wanted to play with anyone else. I could not have asked for better teammates who helped me get the award. It takes more than just one player to have a successful team, and Chaminade had a lot of great players this year. To win All-American is a blessing and is something that Kids dream about winning. Not many players are given the chance to win this and I will not take that for granted.”

Karolczak rounds out the trio of selections as he helped St. Dominic to second place in Class 3 after a loss to Jackson in overtime of the title game.

“This feels great, I’ve never really had any awards like this before,” Karolczak said. “It feels good to really get recognized for something. It’s nice to get the recognition but I couldn’t have gotten here without everybody on my team. We had a really good team this year and we pushed ourselves every day. Everybody just, kind of, helped make it better.”

The three make the list on the heels of 2019 All-Americans Christian Kraus of Summit and Henry Lawlor of De Smet.