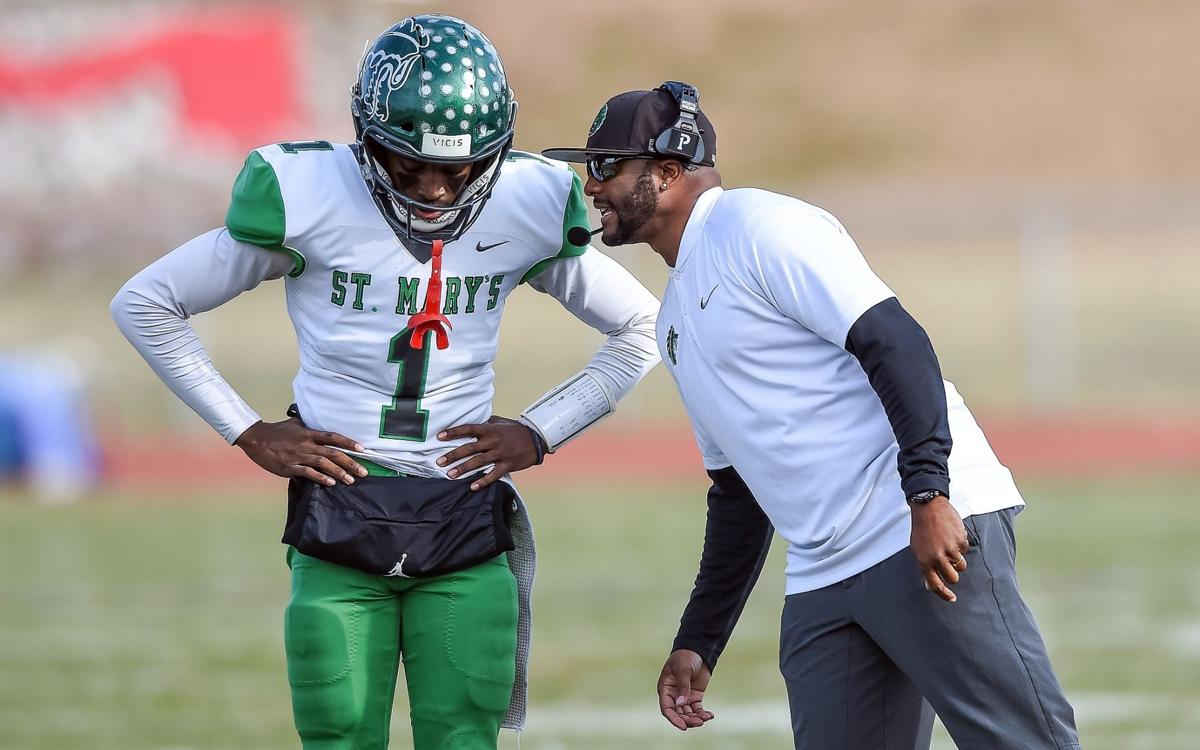 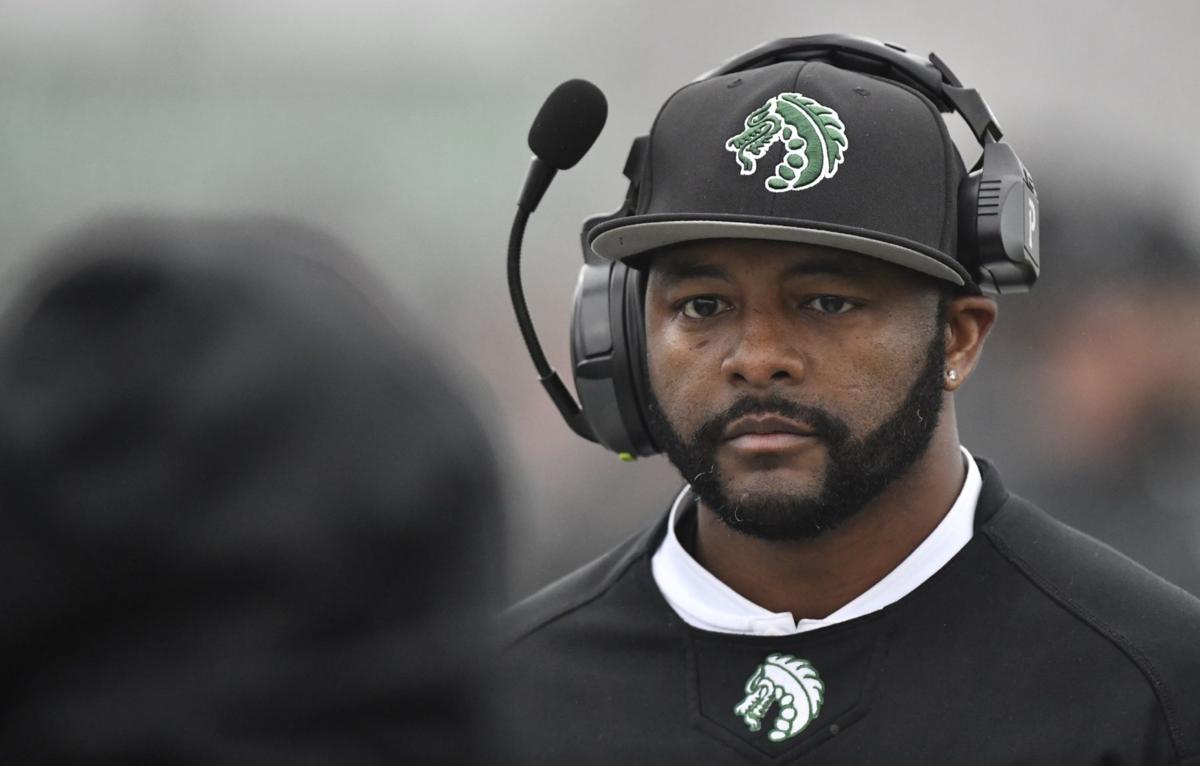 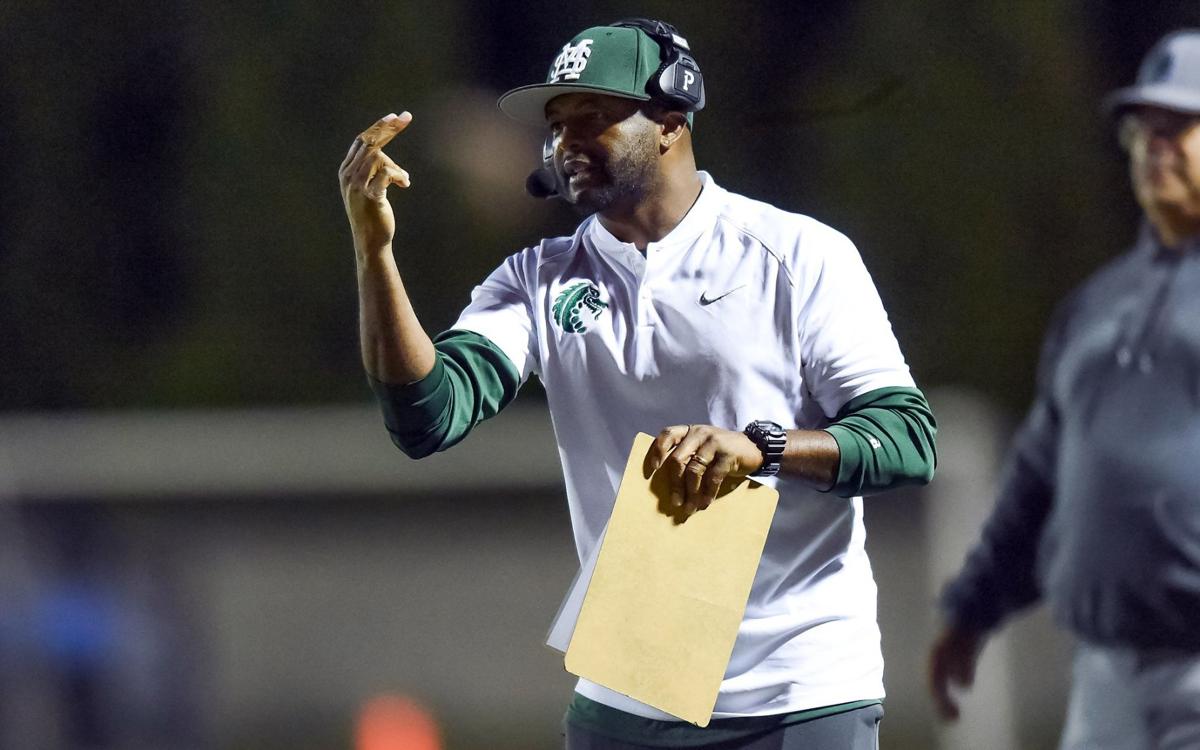 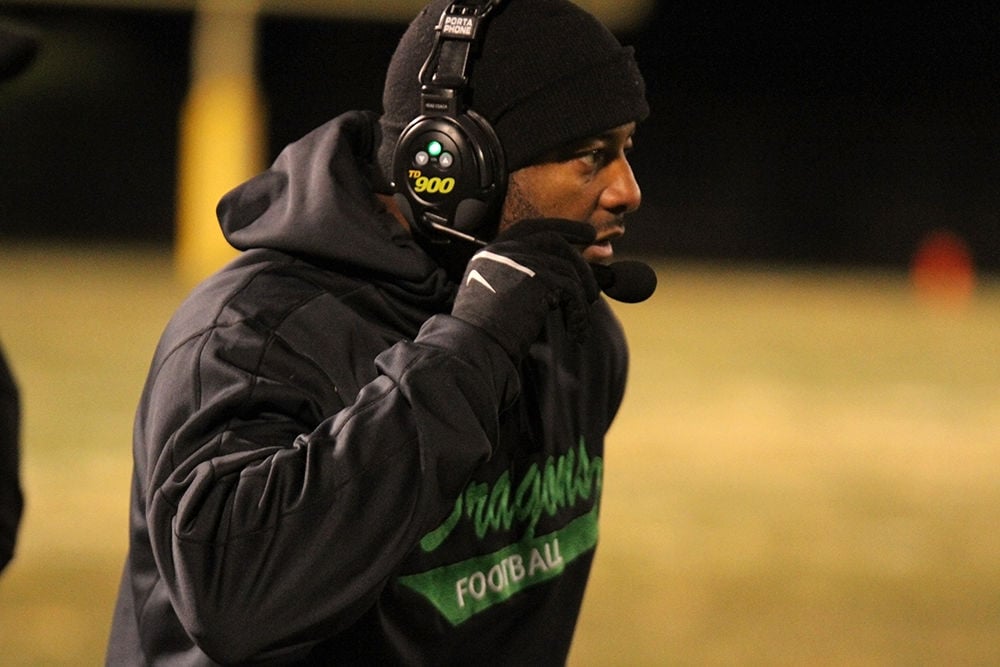 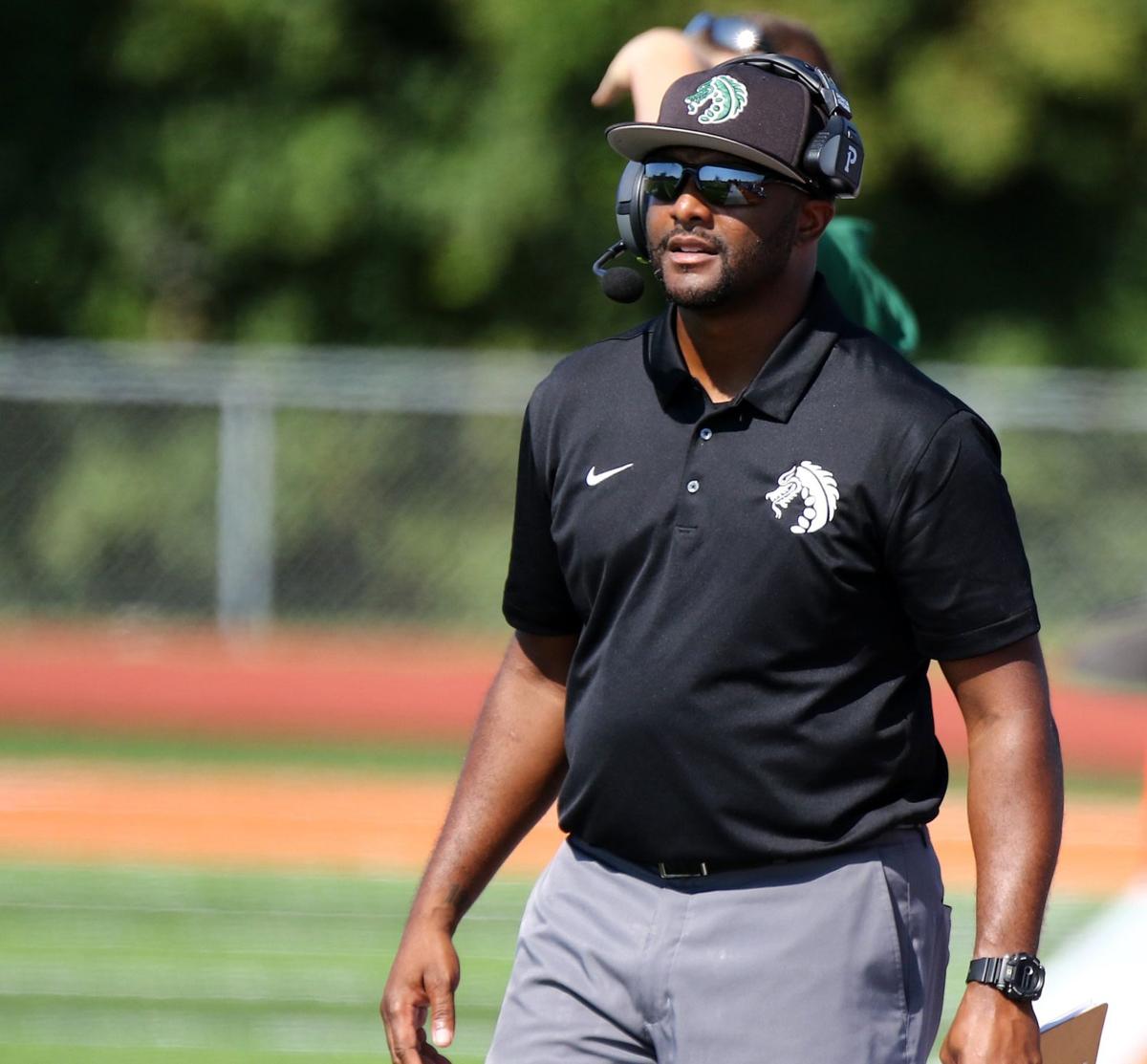 He had more kids at St. Mary’s football practice than he had equipment. In this day and age of dwindling numbers, the Dragons were on the upswing and that was due in no small part to their coach.

Now their coach is leveling up.

St. Mary’s announced Thursday that Bethany resigned his position and will join Lindenwood University’s football staff in a to-be-determined offensive role. He went through orientation Friday morning at Lindenwood.

Bethany, 41, leaves St. Mary’s after a successful four-year run where the Dragons went 31-16. Last season, St. Mary’s was 11-3 and made its second state semifinal appearance in school history.

Bethany asked a lot of his players as they reshaped the trajectory of the program into a winner. When it came time to tell them he wouldn’t be around to see them continue the mission it cut him deep.

To make the move up, Bethany will have to start at the lowest rung of the collegiate ladder. Lindenwood’s coaching roster had some shifting of its own, which opened a place for Bethany. He’s expecting to contribute as quarterback coach, running backs coach or tight ends coach. That will be determined in the near future.

What’s not in question is Bethany will have a significant workload related to recruiting. It’s a shared task the entire staff must take on and that means Bethany will be on the road making the pitch Lindenwood is a great place to play.

Among Bethany’s best assets are the relationships he has in the area with other coaches, players and even the players’ families. He had assistant coaching stints at Lindbergh and CBC before taking his first head coaching position with St. Mary’s.

“You’ve got to have that common relationship when it comes to recruiting,” Bethany said.

Bethany feels his experience at St. Mary’s will be incredibly valuable as he transitions at Lindenwood. The responsibilities that come with being the head of a program are unknowable until you’re in the middle of it. Bethany wore a variety of hats at St. Mary’s.

“It makes you well-rounded,” Bethany said.

In its press release, St. Mary’s said it would begin a search for its next coach immediately. Bethany’s decision was greeted with well wishes and support from his administration.

“His love and skill for the game combined with his passion for working with students, has been a game-changer for our program,” St. Mary’s president Mike England said in the release. “As a man of faith, he served as a role model for our students. We are grateful for his leadership on and off the field. I have always known it was a matter of time before Corey moved on to the college ranks and we wish him the very best.”

Bethany’s time at St. Mary’s has ended, but another Bethany will begin his time at the school in the fall.

Tatum Bethany is an incoming freshman. Bethany coached his oldest son, Jalen. Having the opportunity to coach Tatum weighed on him, but he felt he couldn’t pass up this opportunity. What really sold him was that Lindenwood head coach Jed Stugart puts an emphasis on family. Mya Bethany is a junior at Rosati-Kain and a high-level softball player. Should Bethany need to get away to see her or Tatum in a big game, he’ll have the green light.

Get in the game with our Prep Sports Newsletter

Sent weekly directly to your inbox!

Turner takes the wheel at St. Mary's after 12 seasons at Althoff

Ken Turner led Althoff to eight playoff appearances in 12 seasons. He is the new head football coach at St. Mary's.