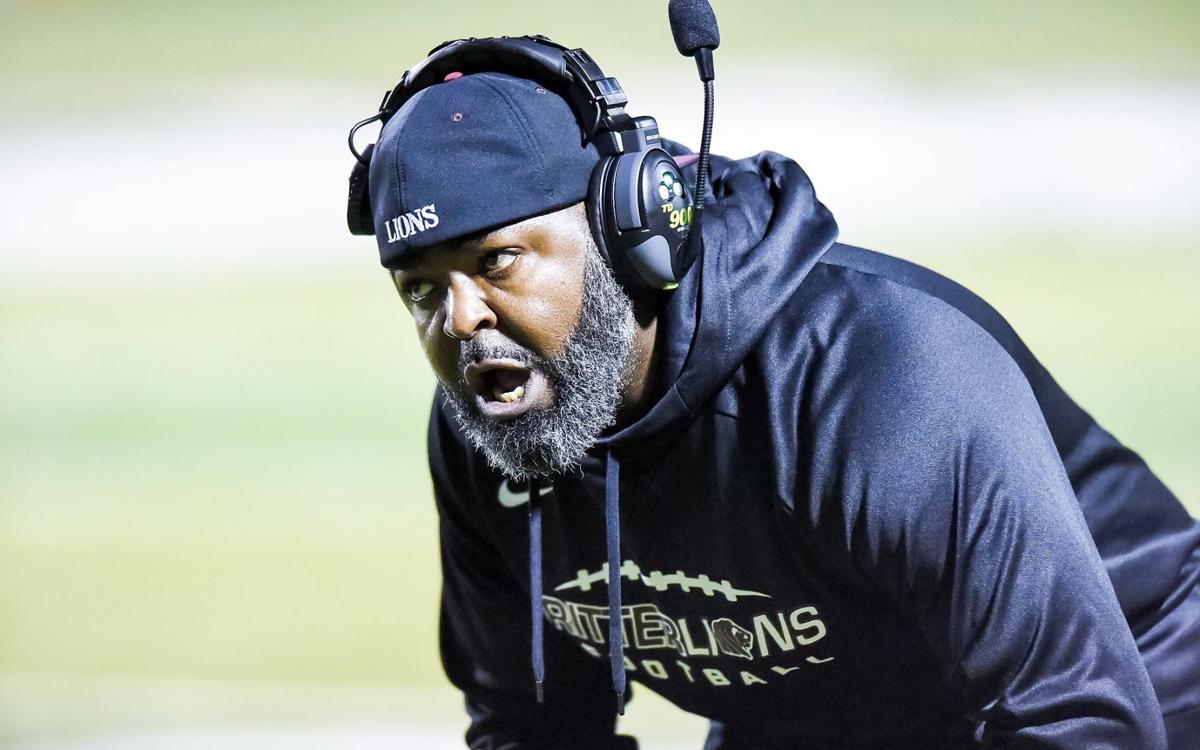 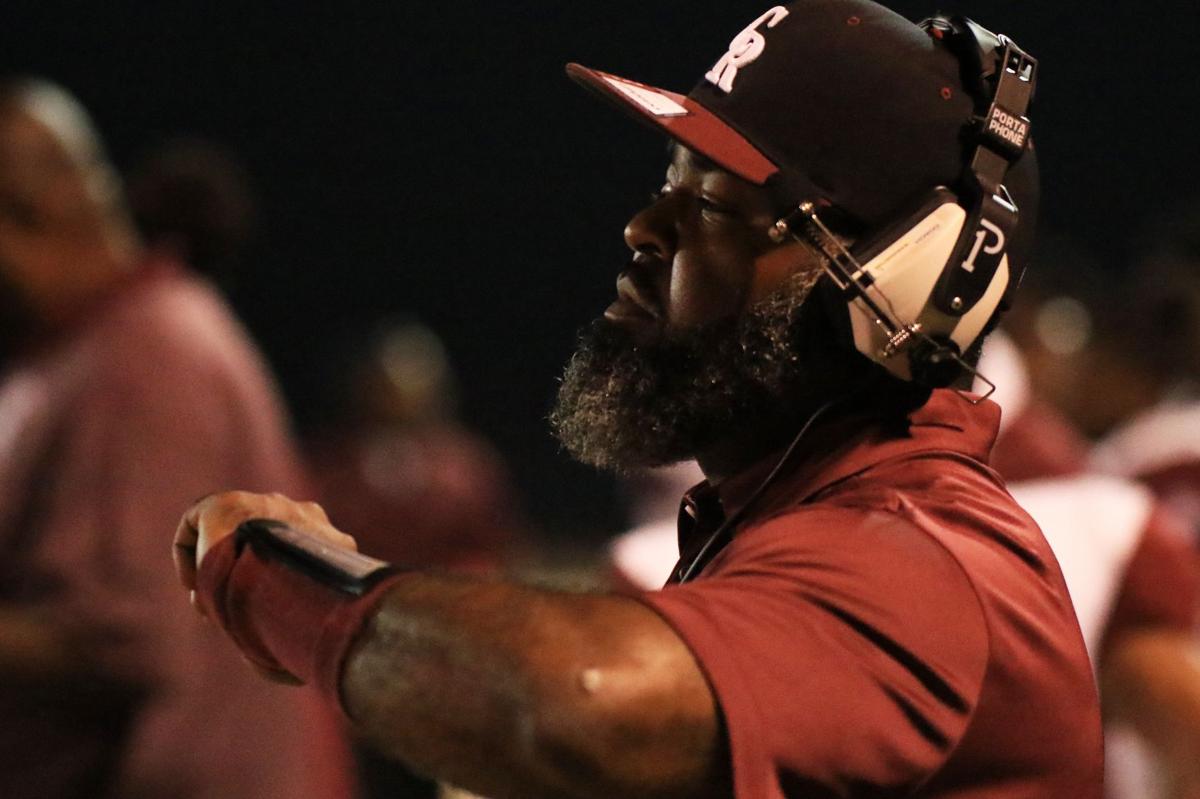 Brandon Gregory has been removed from his duties as Cardinal Ritter football coach, the Archdiocese of St. Louis confirmed Friday afternoon.

"We've been working very closely with the leadership team as they have conducted their internal investigation," said Peter Frangie, executive director of communications for the Archdiocese of St. Louis.

The Missouri State High School Activities Association confirmed executive director Kerwin Urhahn accepted the school's self-imposed sanctions. MSHSAA was not at liberty to discuss specific sanctions aside from Cardinal Ritter forfeiting its first seven games this season after self-reporting its use of an ineligible player.

Gregory was hired to lead Cardinal Ritter's program in January of 2016. In his first three seasons, the Lions went 28-8 and finished as the Class 3 runner-up last season. Gregory led Maplewood-Richmond Heights to a Class 2 runner-up finish in 2010.

Ritter forfeited its first seven games this season after it was revealed junior running back Bill Jackson did not serve his one-game suspension at the start of the season. Jackson was ejected from the 2018 Class 3 state championship game. Per National Federation of State High School Associations rules, any player ejected from a game is ineligible for the next game, even if it is the following season.

Wearing a different number under a different name listed on the roster, Jackson played against Nazareth Academy in suburban Chicago on Aug. 31. Because Jackson never sat out, he was still ineligible for every subsequent game in which he played — all victories on the field for the Lions.

Ritter self-reported the use of the ineligible player to MSHSAA on Tuesday and has been working with the state association to determine what the future holds for its football team and athletics program. Both could be subject to significant penalties from MSHSAA's board of directors as outlined in the association's by laws.

Along with terminating the football program this year, all of the current coaching staff has been “permanently released from Cardinal Ritter College Prep immediately."

The Cardinal Ritter football team appears to have used an ineligible player Aug. 31 in its season opener at Nazareth Academy in suburban Chicago.