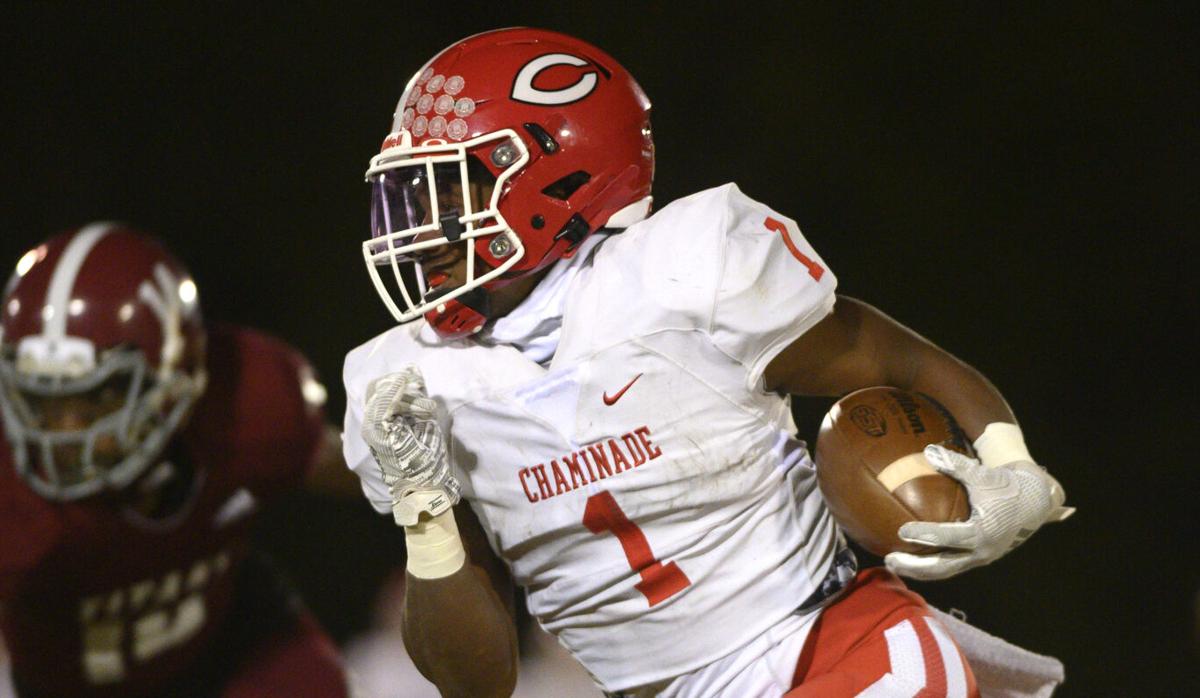 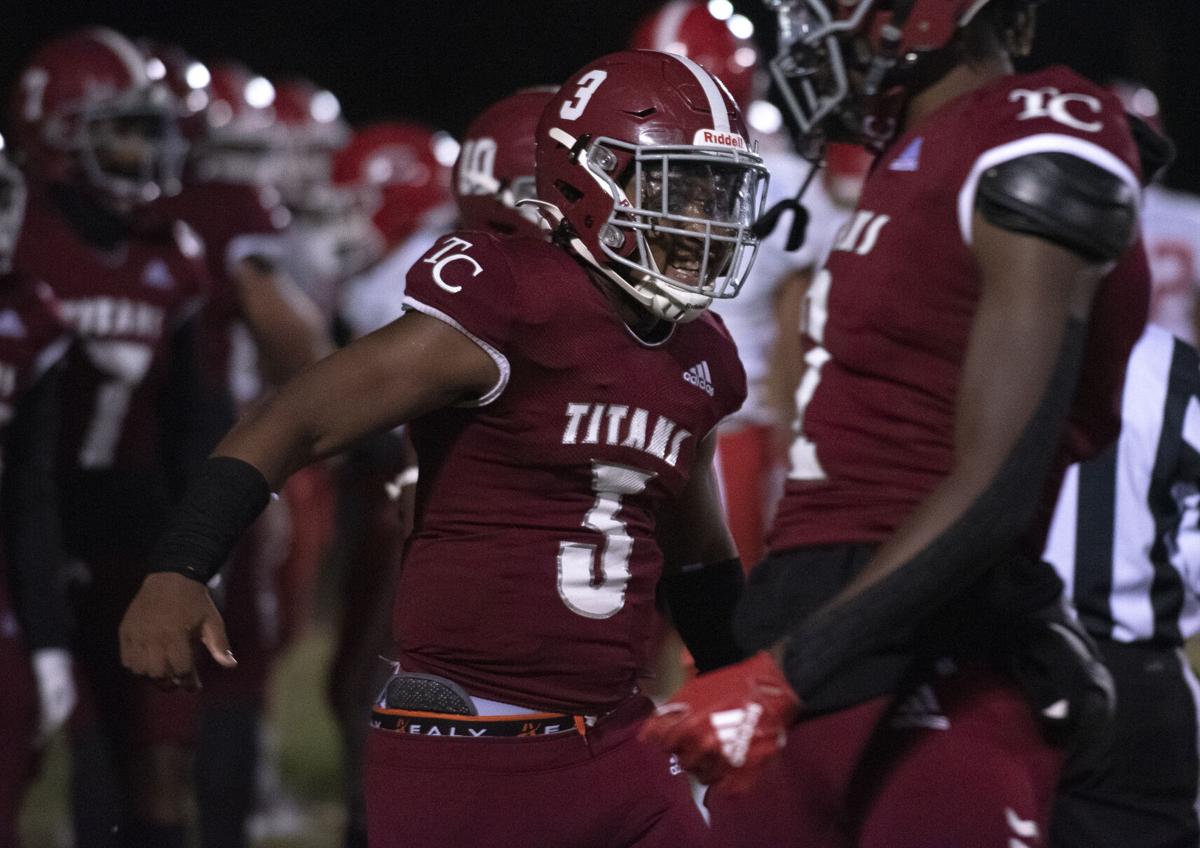 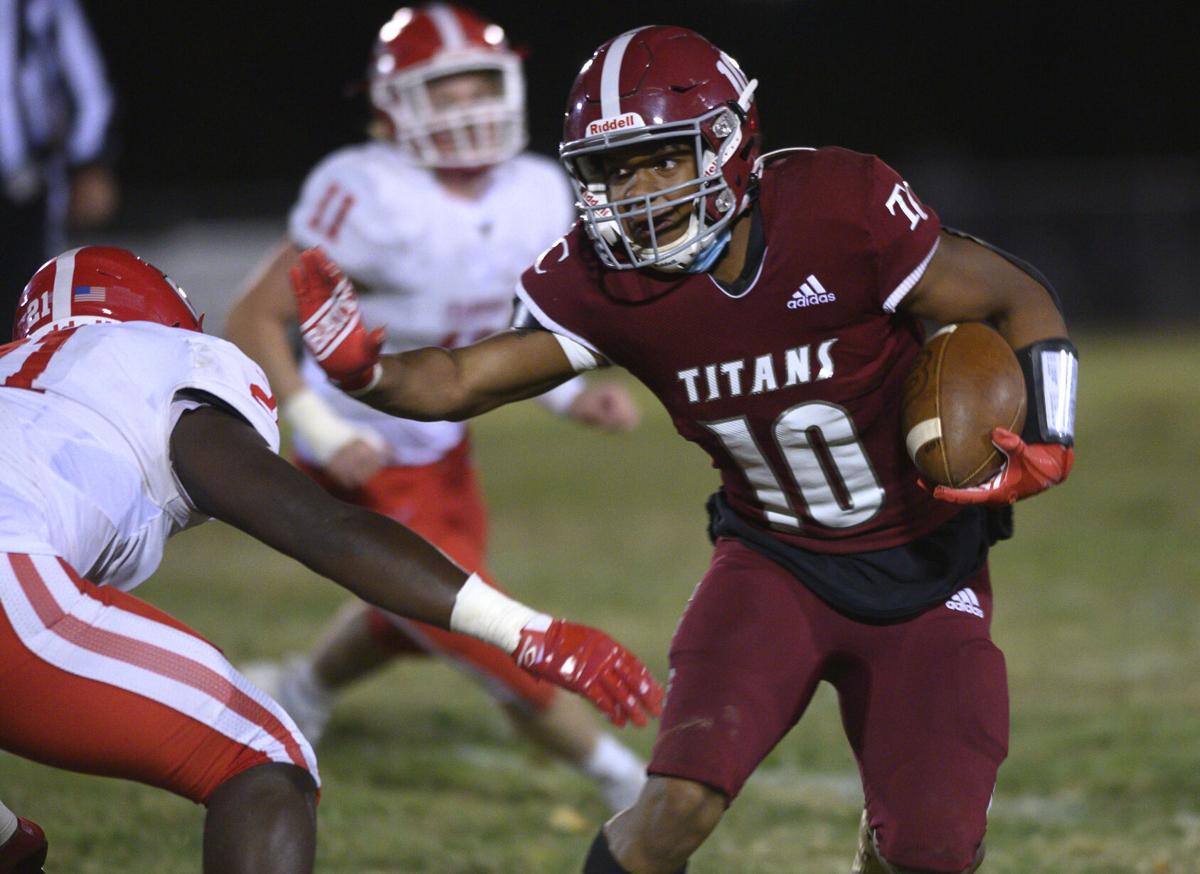 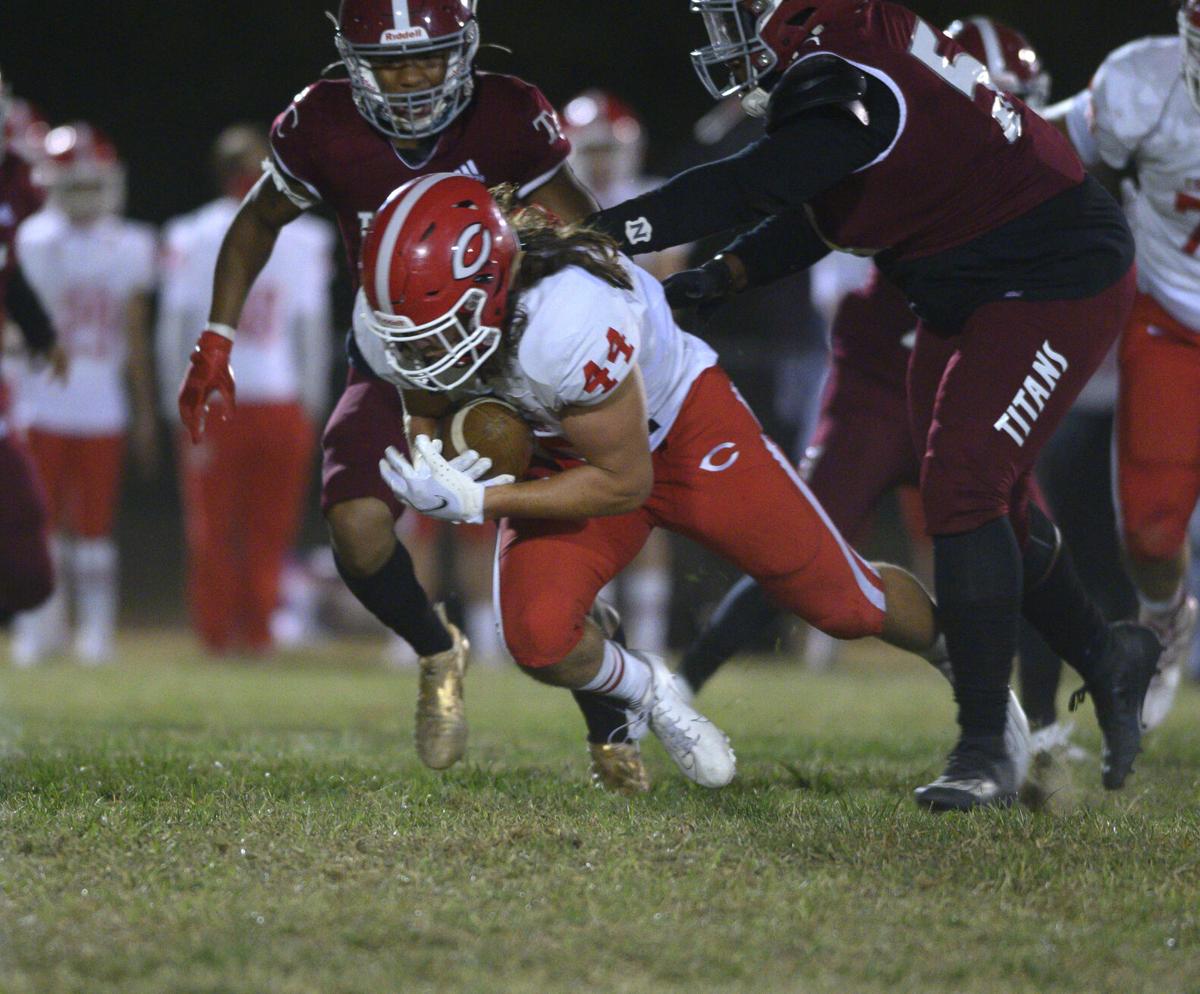 The Chaminade senior saw the fumble bouncing around late in the fourth quarter of Friday's showdown with Trinity. He immediately turned on the jets.

Johnson's fumble recovery, the second of the game for Chaminade, sealed the deal as the Red Devils held on for a 9-7 win at Trinity Catholic High School.

Chaminade (2-0) forced three fumbles and recovered two, including the last one which Johnson pounced on during a Trinity punt return.

It was the third special teams play for the Red Devils in the second half as they blocked two go-ahead field goal attempts.

"Our guys flew around and that was a big part," Chaminade coach Antoine Torrey said. "We knew this was a good team and we had to beat them in all three phases of the game. I'm very proud of how the guys stayed together and finished the game."

Chaminade junior Cam Epps ran for a 7-yard score in the third period before the Red Devils turned the 9-7 lead over to their defense.

Trinity (0-2) moved the ball down the field, but the Chaminade stiffened in the red zone.

"Defense wins championships," Chaminade senior Grant Finley said. "We made some adjustments on defense. We were going to be more aggressive and it paid off."

"I punched my guy as hard as I could and got my hand up," Finley said.

Johnson recovered the fumbled punt return with less than three minutes left to seal the deal.

"We've been doing that kick for two years," Torrey said. "We did it with (University of Missouri quarterback) Brady (Cook) last year. We put our athletes in the slot and fly down. We told Cam to kick it down the field where the athletes were."

The Chaminade defense allowed just 191 yards of total offense. Sophomore quarterback Christian Cotton's 7-yard touchdown run in the first half was the lone score for the Titans. The defense also forced a bad snap in the Trinity end zone for a safety for the game's opening score.

Chaminade gained 229 yards of offense and was turned away on five-of-six fourth-down attempts.

"The boys played hard," Trinity coach John Randle said. "We played as a team and it just didn't go our way. We just told them to play ball. They were swarming to the ball and our defense played really hard."

Johnson lit up the scoreboard last week against Vianney with four touchdowns. But he was held out of the end zone on Friday.

"They were keying on me and that opens it up for everyone else," Johnson said. "We have to be ready for that in the playoffs. Touchdowns didn't matter to me, I just wanted to get a win."

As spectator restrictions have become part of the new normal, streaming is now a vital way for families and fans to continue to watch and support their schools, teams and athletes.

TOWN AND COUNTRY — Standing all alone deep behind the Chaminade secondary, CBC senior receiver Zach Hahn burned one thought in his brain — don…

KIRKWOOD — The ball was just floating in the air in front of Kirkwood High defensive lineman Asher Weinberg.