The Webster Groves football team is under new leadership.

Conner White has been hired as the Statesmen’s new football coach. He’s the third coach for the program since the 2021-22 school year began. White takes the place of Munir Prince, who resigned in March to take an assistant coaching position at Eastern Michigan University. Prince replaced Matt Buha, who resigned in early November after two seasons with the program and an 0-12 record.

Prince was the interim coach for the Turkey Day Game against rival Kirkwood and was hired formally in December. Kirkwood won the annual rivalry game 65-0, its eighth consecutive win over Webster Groves.

The Statesmen have been mired in a hard slog as they went 0-10 in the fall, have lost 15 games in a row and are 5-29 the past four seasons. All five wins came in 2019, the last season under former longtime coach Cliff Ice.

White knows exactly the kind of situation he’s taking over because he spent the fall as Webster Groves’ defensive coordinator. He came to the Statesmen in the fall after a three-year stint at Helias, where his duties included special teams coordinator and head strength coach. White played collegiately at Central Methodist for three seasons.

MORRIS TAKES OVER AT DUCHESNE

Vince Morris has huge shoes to fill after being named Duchesne’s new coach in March. He takes over for Charlie Elmendorf, who announced his retirement according to a press release by the school. Elmendorf has been a staple at Duchesne and in St. Charles County for nearly three decades. A 1976 Duchesne graduate, Elmendorf spent 26 years as the Pioneers football coach and also was a successful girls basketball coach in his tenure.

Duchesne went 8-3 in the fall with two losses coming against Class 2 champion Lutheran St. Charles. The Pioneers were 17-5 the last two seasons and won a district title in 2020, the first for the program since 2012. Elmendorf led the football team to 10 of its 15 district championships.

Duchesne is expected to return a significant portion of its roster as it relied on an abundance of underclassmen the past two seasons.

McMULLEN STEPS IN AT ST. CHARLES

After 12 seasons at St. Charles, coach Bob Leonard retired this winter. Dan McMullen will step in as the next head coach of the Pirates. His hire was announced by the St. Charles High activities department’s Twitter account.

Mike Jones has been relieved of duties as St. Louis U. High’s football coach. The school announced the news in an email sent to the families o… 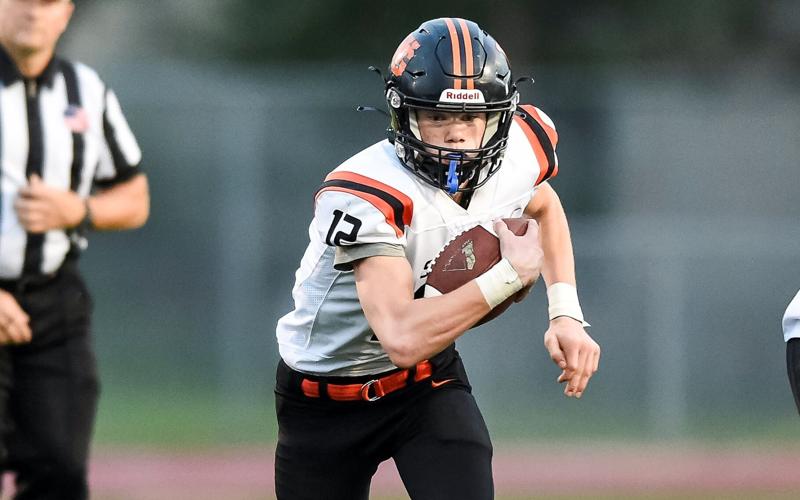 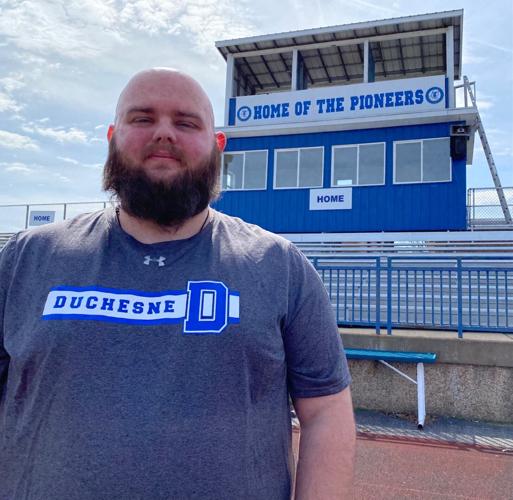 Vince Morris has been hired at Duchesne's new football coach. He takes over for Charlie Elmendorf who has retired after 26 years at his alma mater. Photo provided by Duchesne. 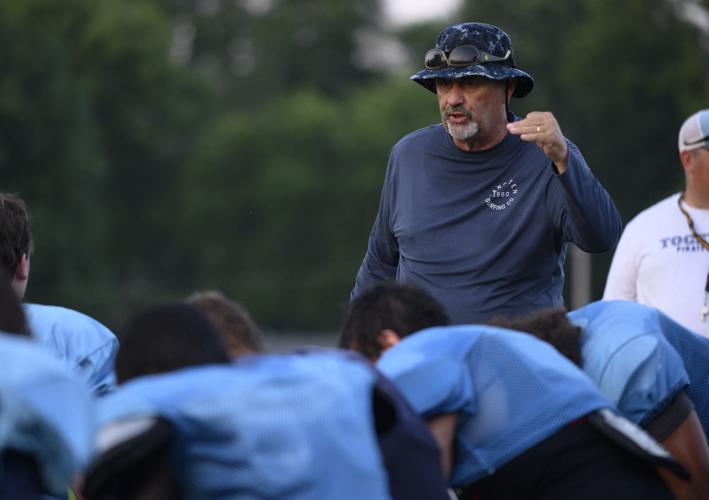