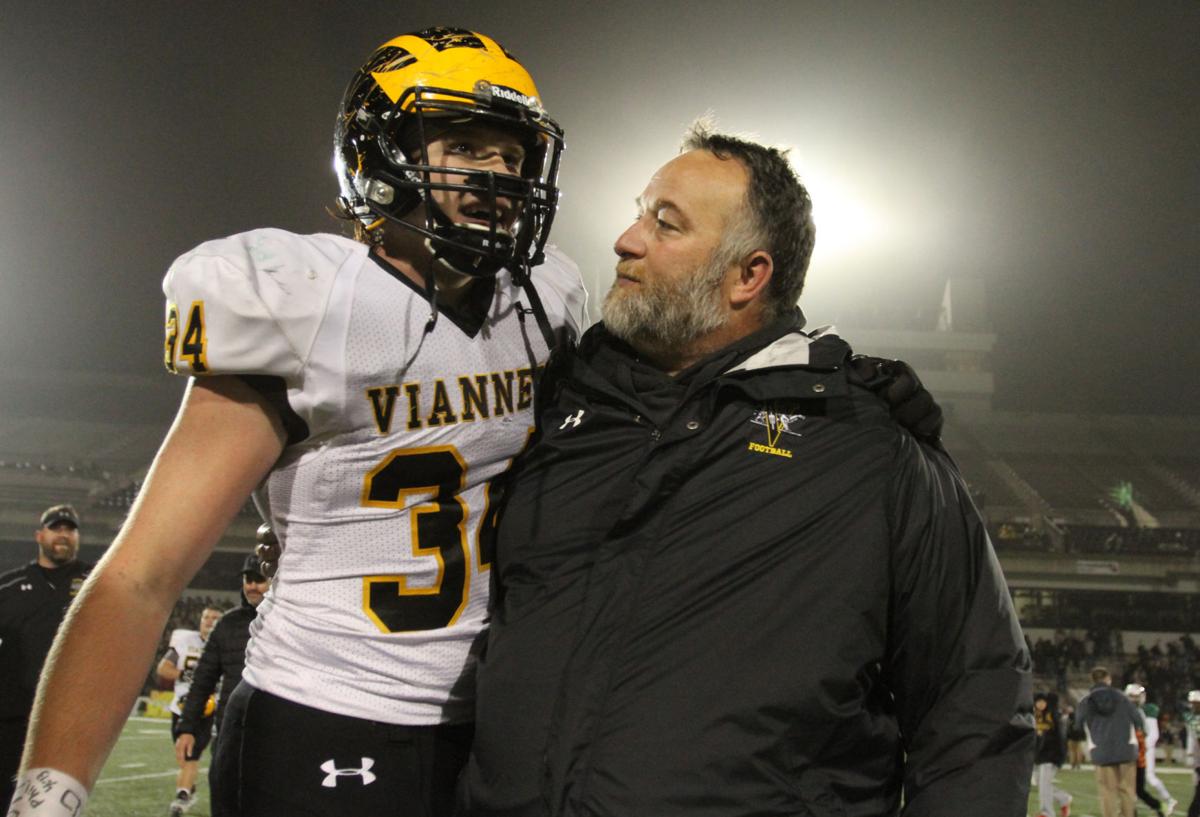 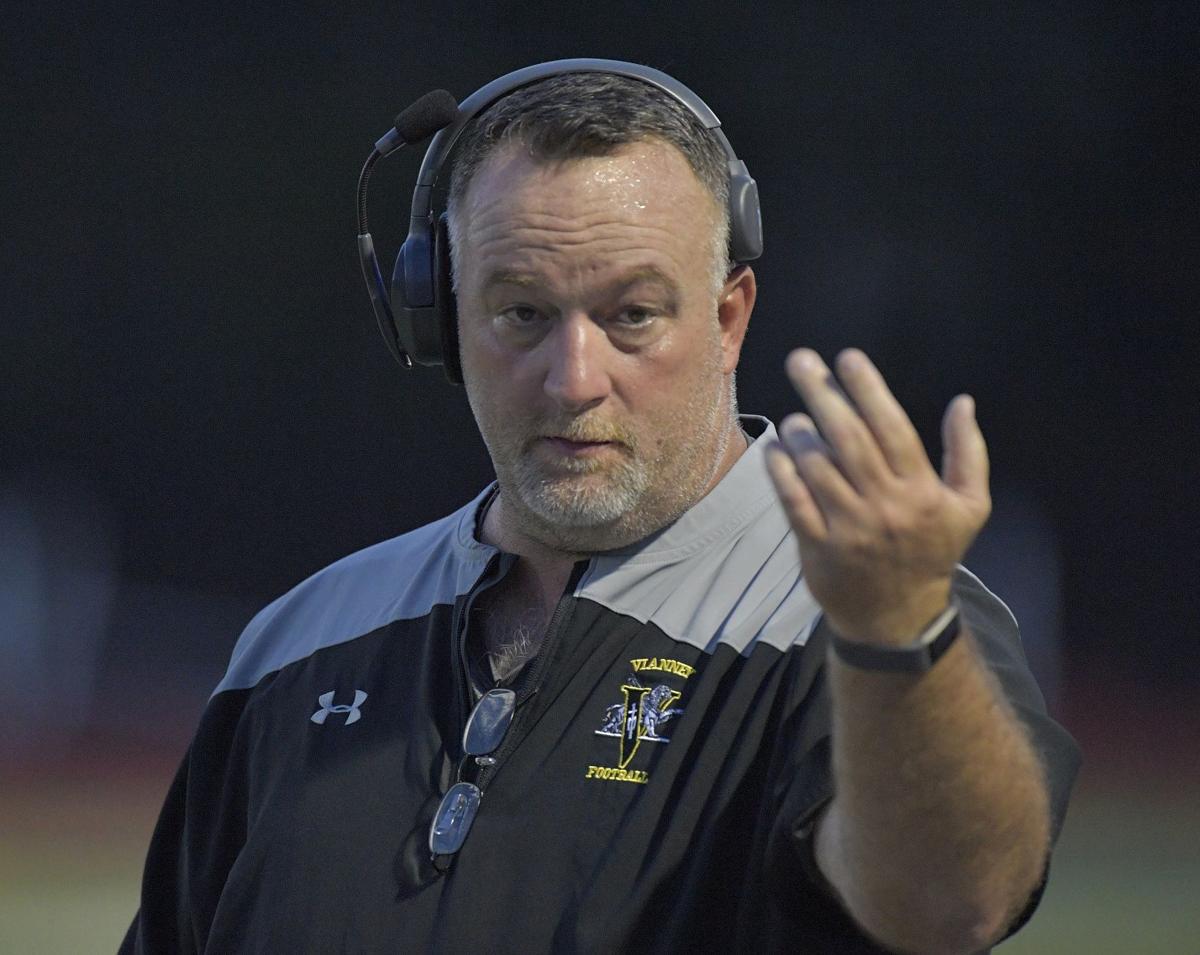 Paul Day has returned to the sideline.

Better yet, the weight room.

After one season out of coaching, Day has been hired to lead Pacific High’s football program the school announced in a press release Friday afternoon.

"Last fall I thought I'd look if the right opportunity came," Day said. "Their (Pacific's) vision for football is exactly the same as mine."

Day, 50, was last seen leading Vianney to the 2018 Class 5 state championship, its second in three years and the only titles in program history. The Golden Griffins went 51-23 in six seasons with Day and were 12-12 in the rugged Metro Catholic Conference. In the two years prior to Day’s arrival, Vianney did not win a conference game.

When asked how he reshaped Vianney's trajectory, Day always maintained that success on the field was a direct correlation of how much strength and conditioning work was done in the offseason. That remains his blueprint and Pacific has already taken steps to invest in its athletic facilities. The football stadium was recently upgraded with artificial turf, new bleachers and new amenities. Day said there are plans to double the size of the on-campus fitness center and include an area specifically designed for speed enhancement and conditioning.

"That's the first time I've seen that on this side of the state," Day said.

When Anderson was hired he was promoted from former coach George Hinkle’s staff. A 1983 Pacific graduate, Hinkle played college football at the University of Arizona and had a six-year NFL career with three different teams as a defensive end. When Hinkle was hired following the 2006 season, Pacific had lost its last 49 games. The streak was broken four games into the 2007 season with a 32-12 win over St. James.

In 2009, Hinkle led the Indians to an 8-3 record and the most recent of the school’s three district championships. Hinkle was 22-49 when he resigned after the 2013 season.

Sustained success has been hard to come by at Pacific, but Day feels his previous 27 seasons on the sidelines at Owensville, Fort Zumwalt West and Vianney have prepared him for what awaits.

"In every (previous) job the situation was similar to that with losing streaks and such," Day said. "Everybody knows what it takes to be successful. It's whether or not you're willing to do it."

Day met with the returning players and other students interested in football Friday afternoon. He said the appearance of Meramec Valley R-III superintendent Dr. John Mulford and other administrators at his introduction shows just how important and invested the district is in changing its football culture.

Prior to taking Vianney to its football peak, Day helped shape Fort Zumwalt West into a strong program. In his 15 seasons the Jaguars went 91-51, won six district titles and made their first state semifinal appearance.

“We are very fortunate and feel like this was perfect timing for Day and the district,” Pacific athletics director Andy Herbst said in a press release. “Coach Day was looking for a challenge and a school district that shared a similar vision as him. His passion for success in the game of football and building young men of character is what drives success.”