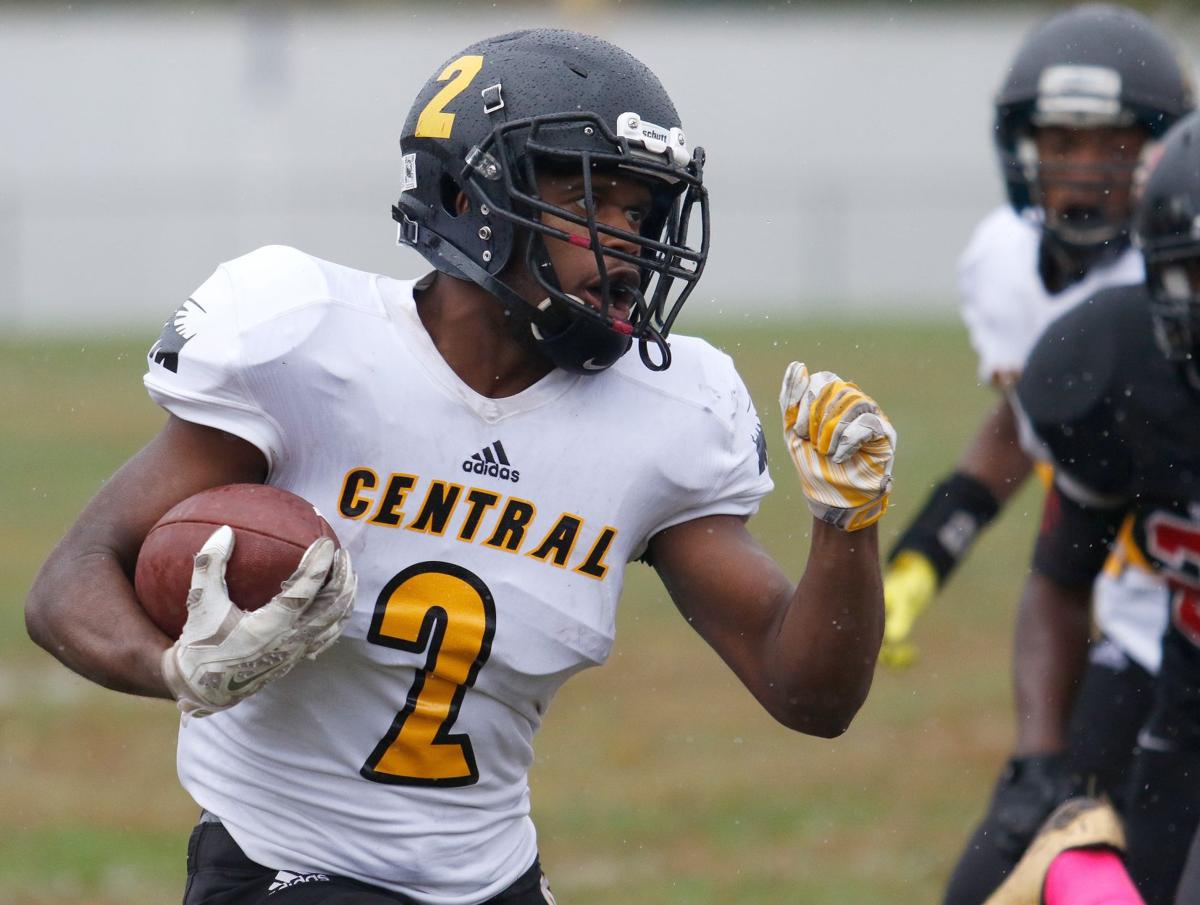 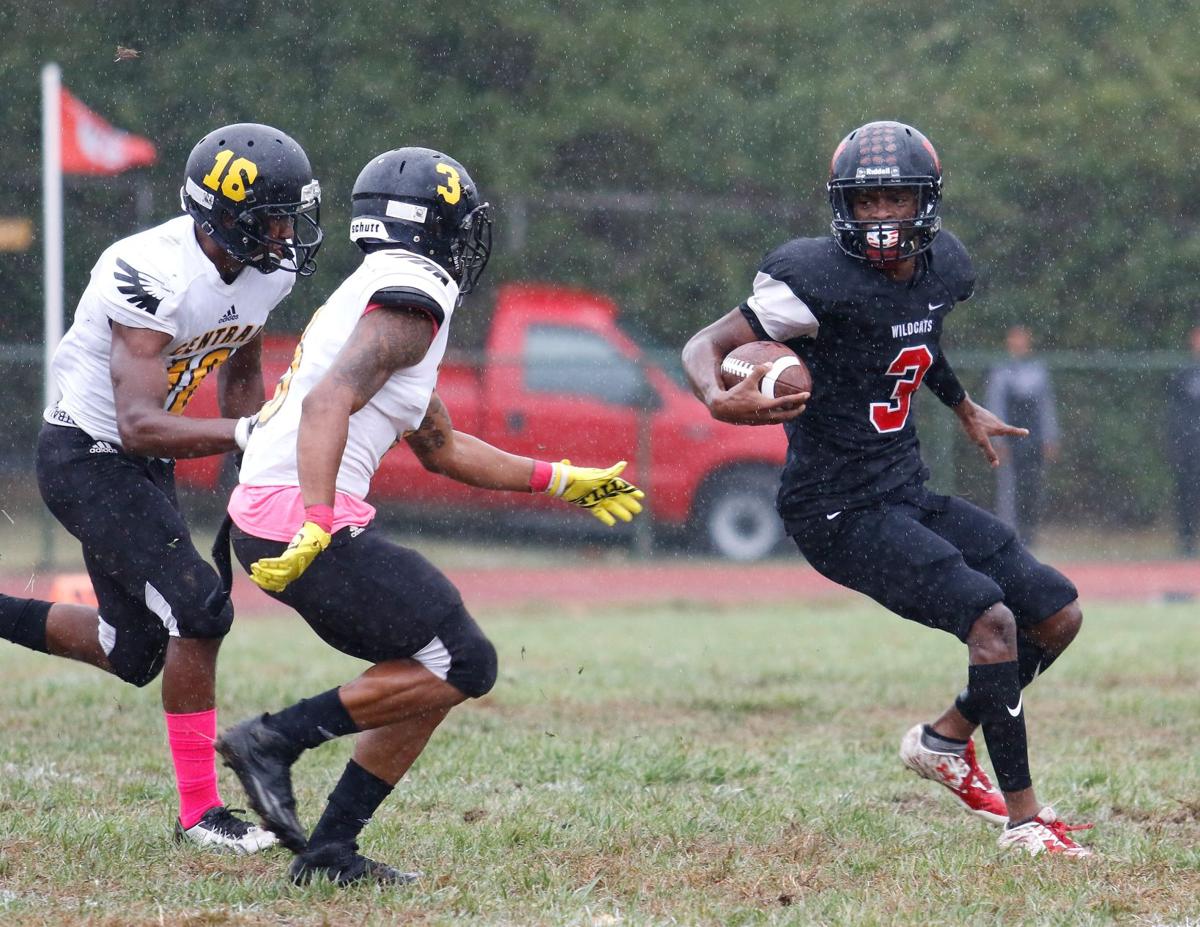 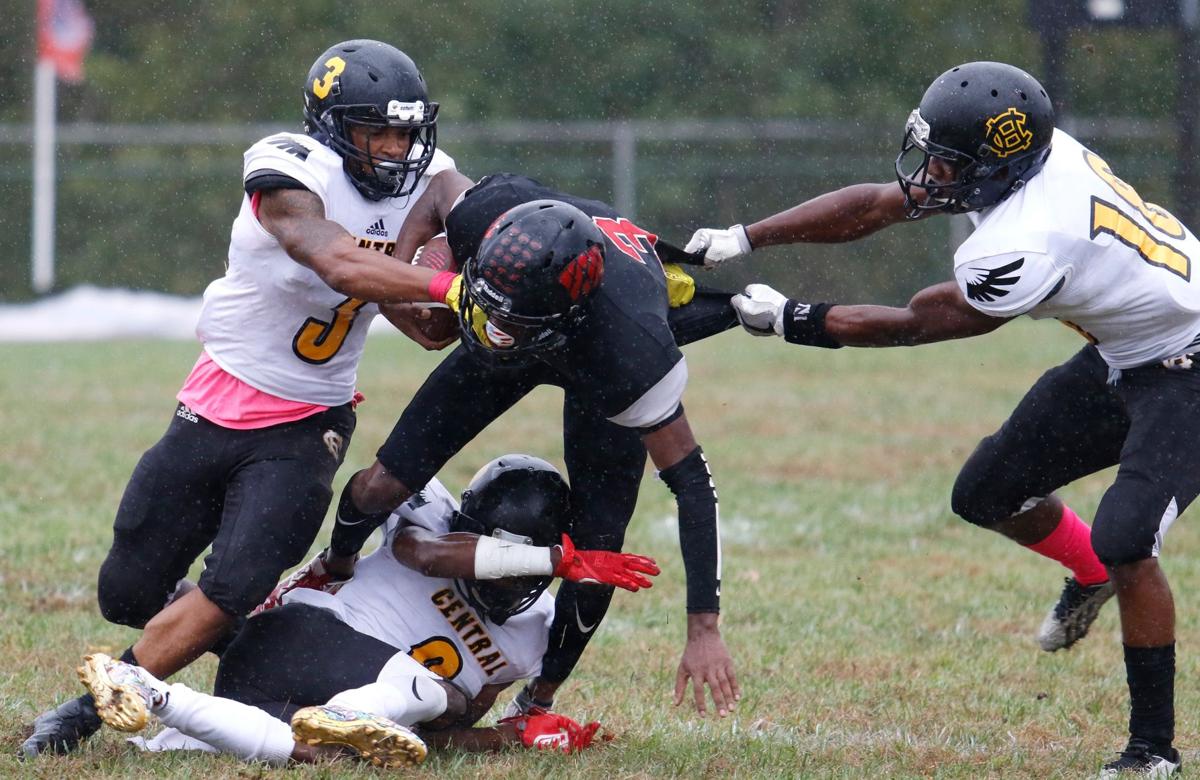 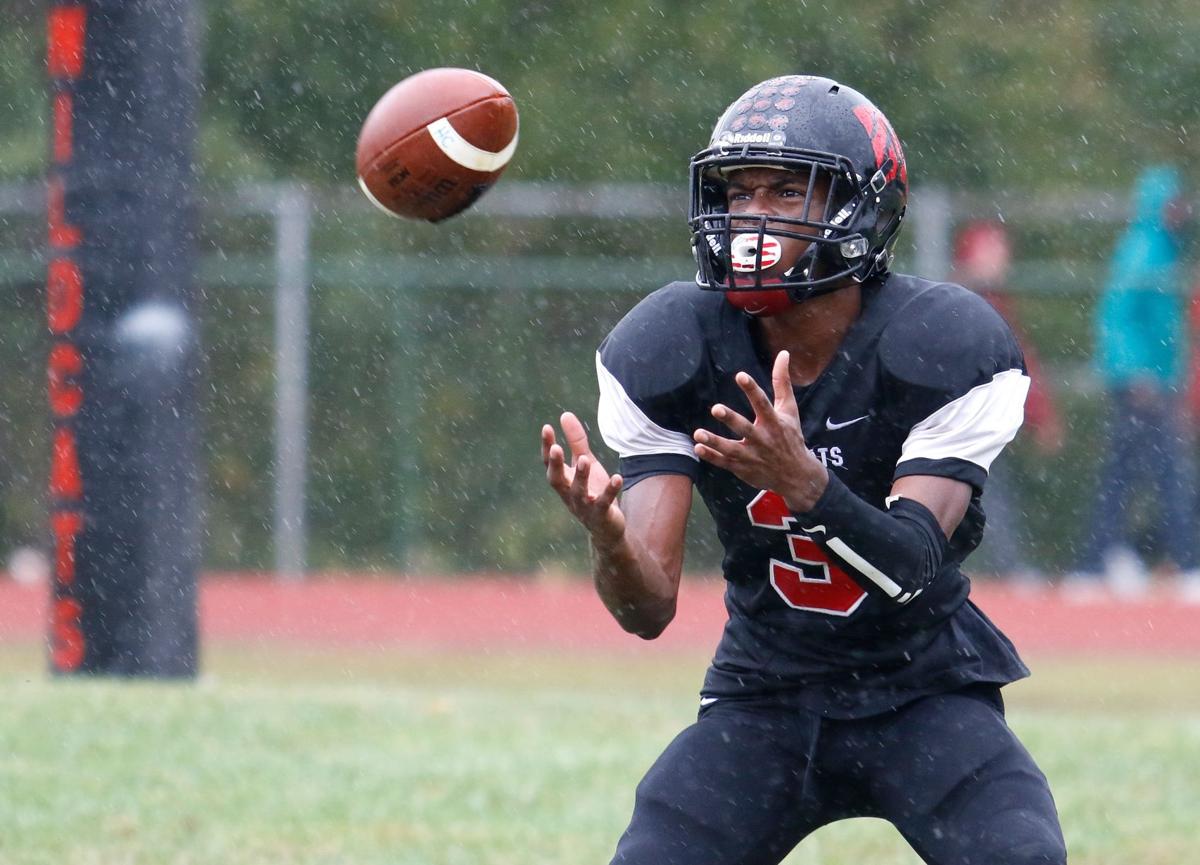 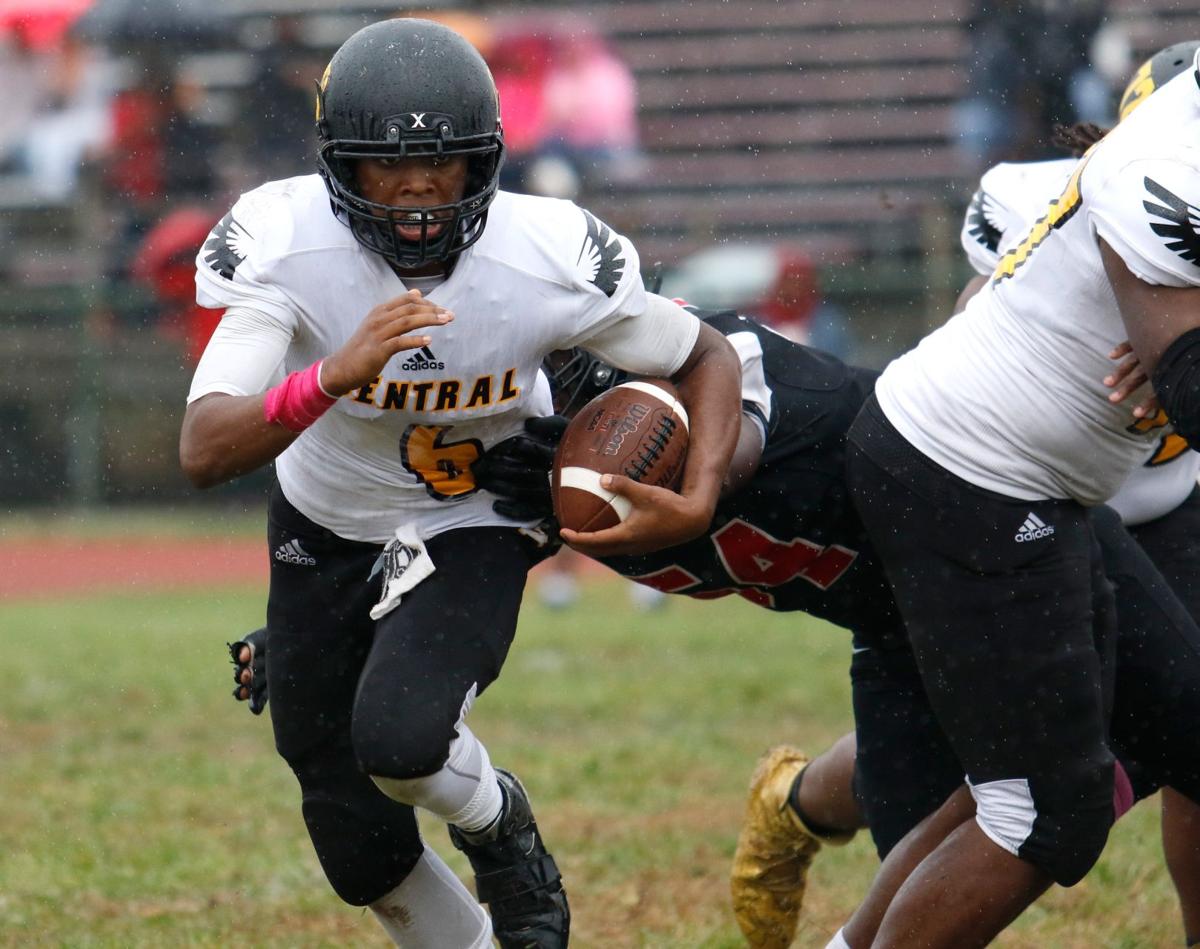 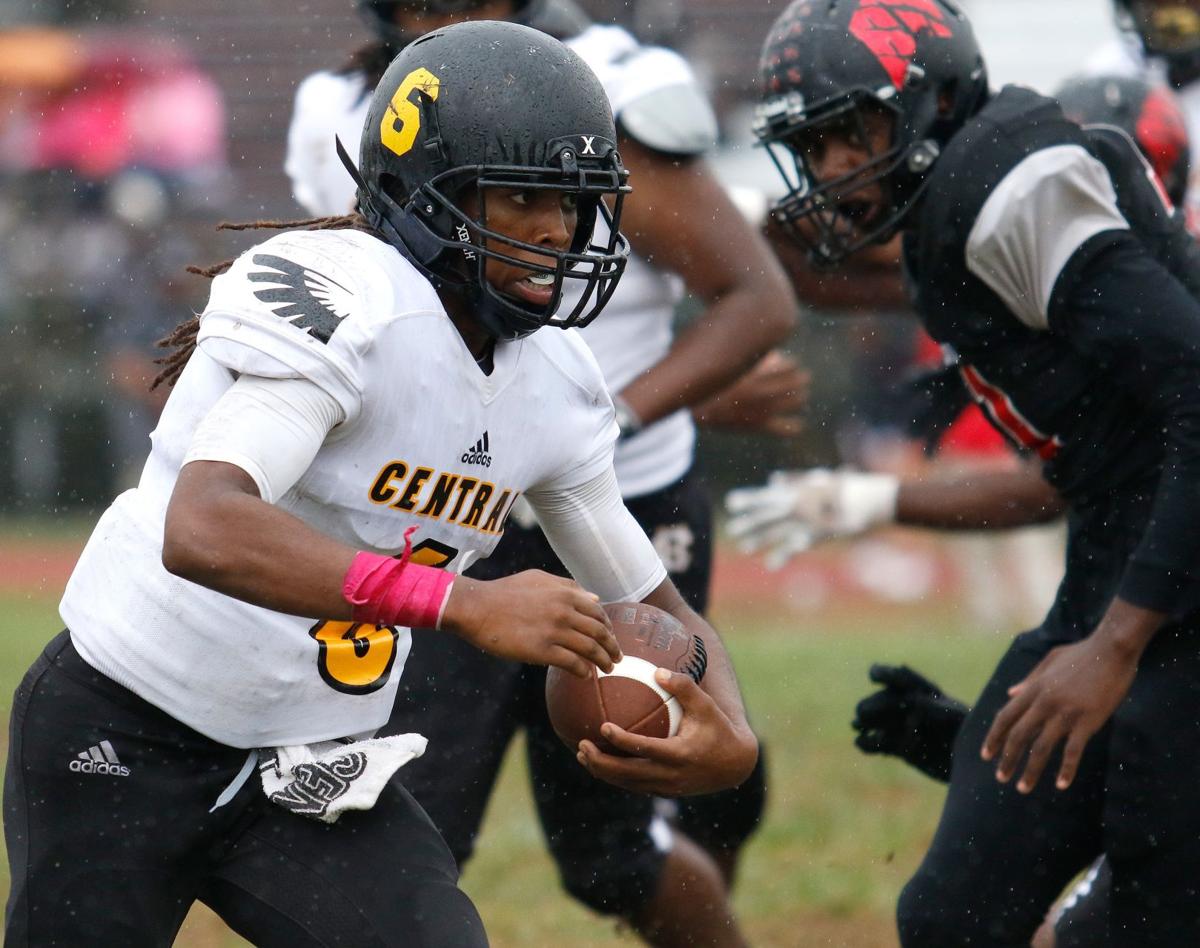 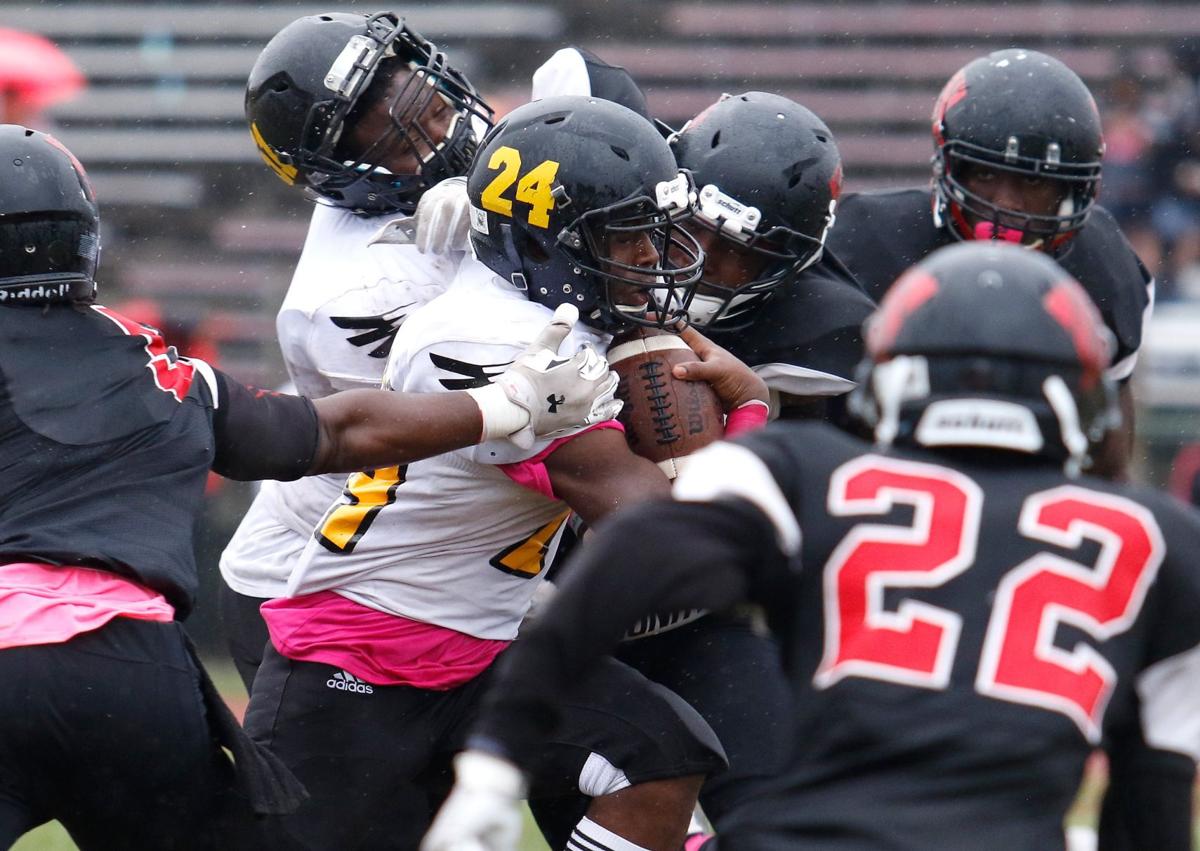 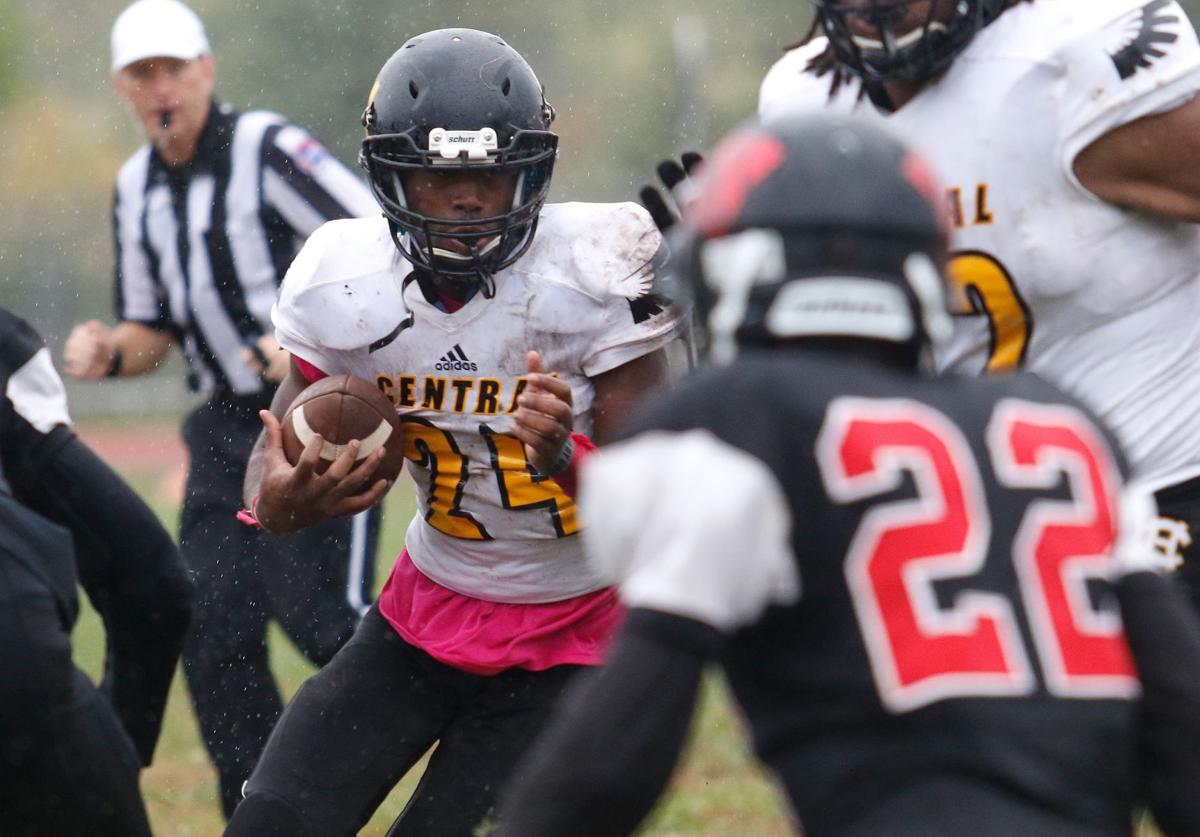 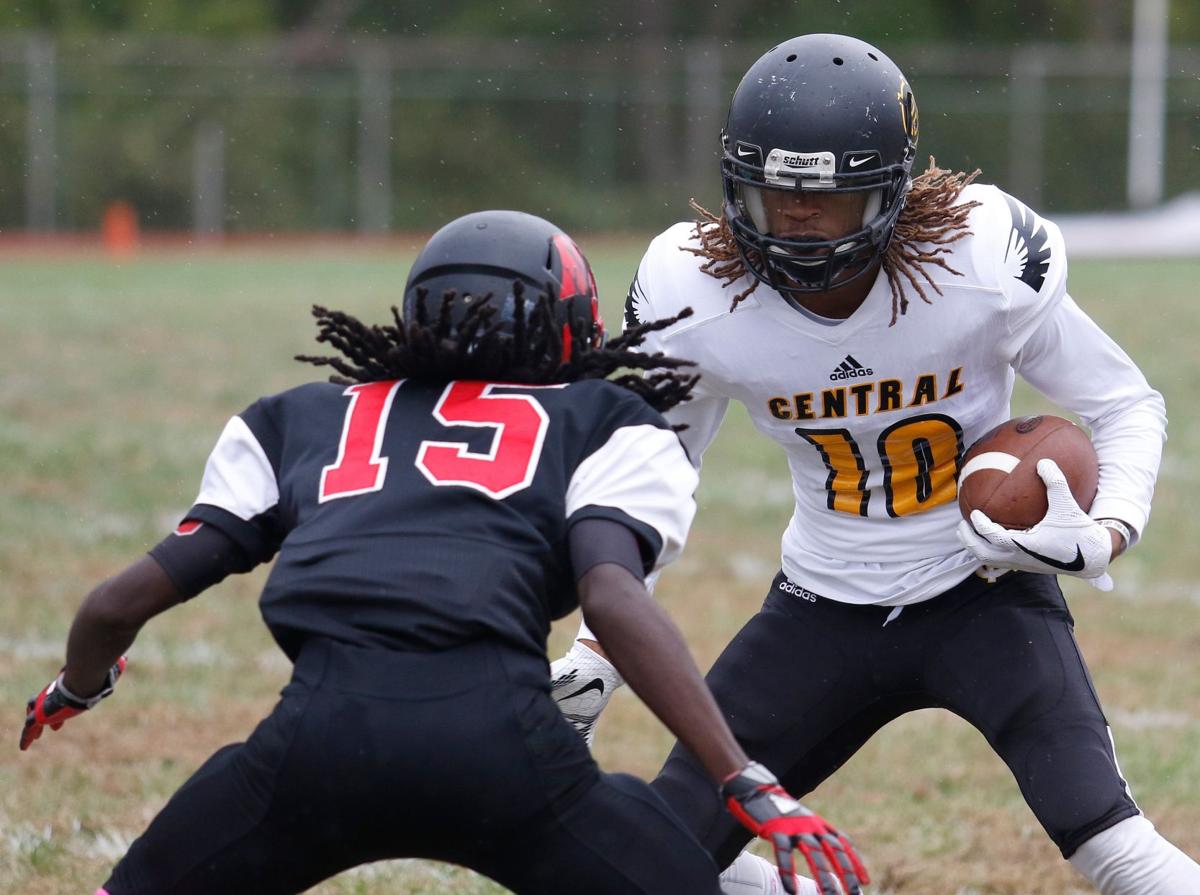 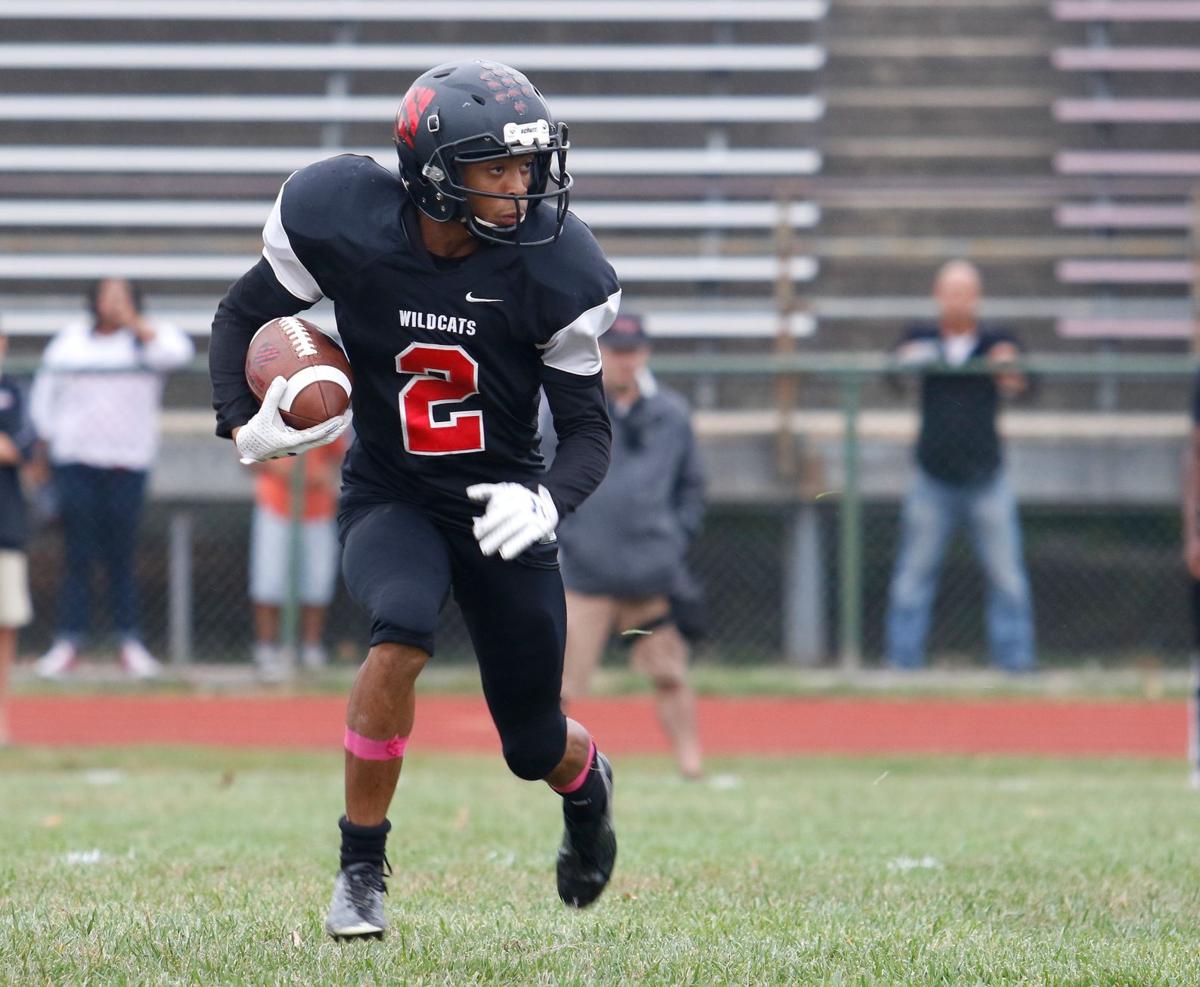 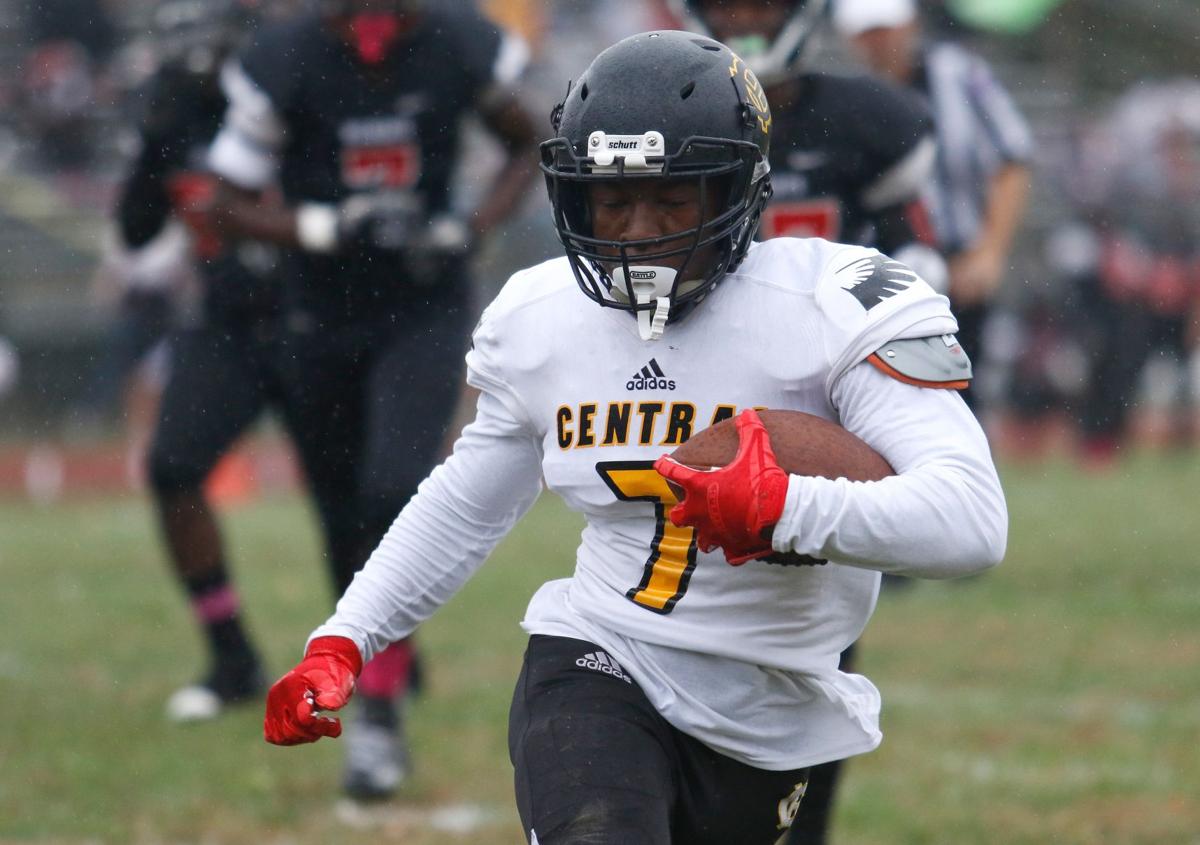 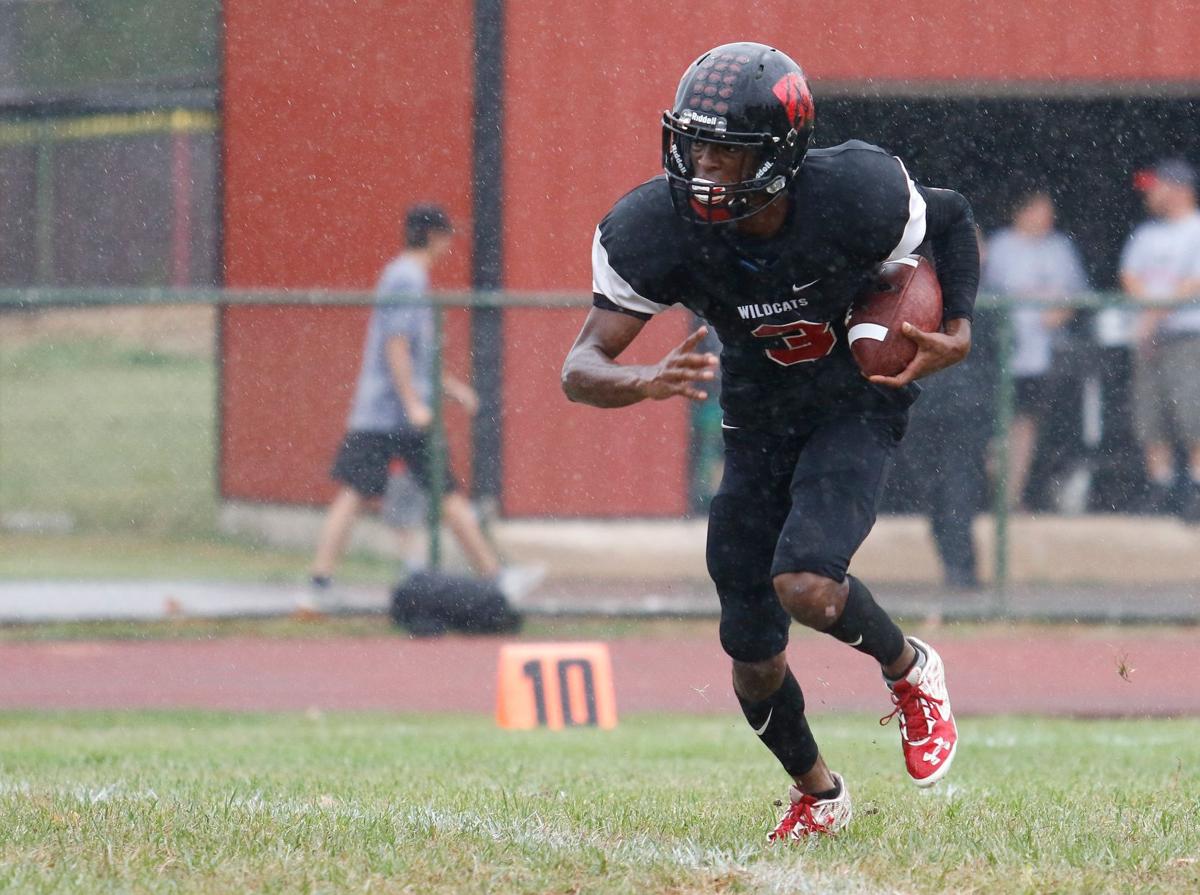 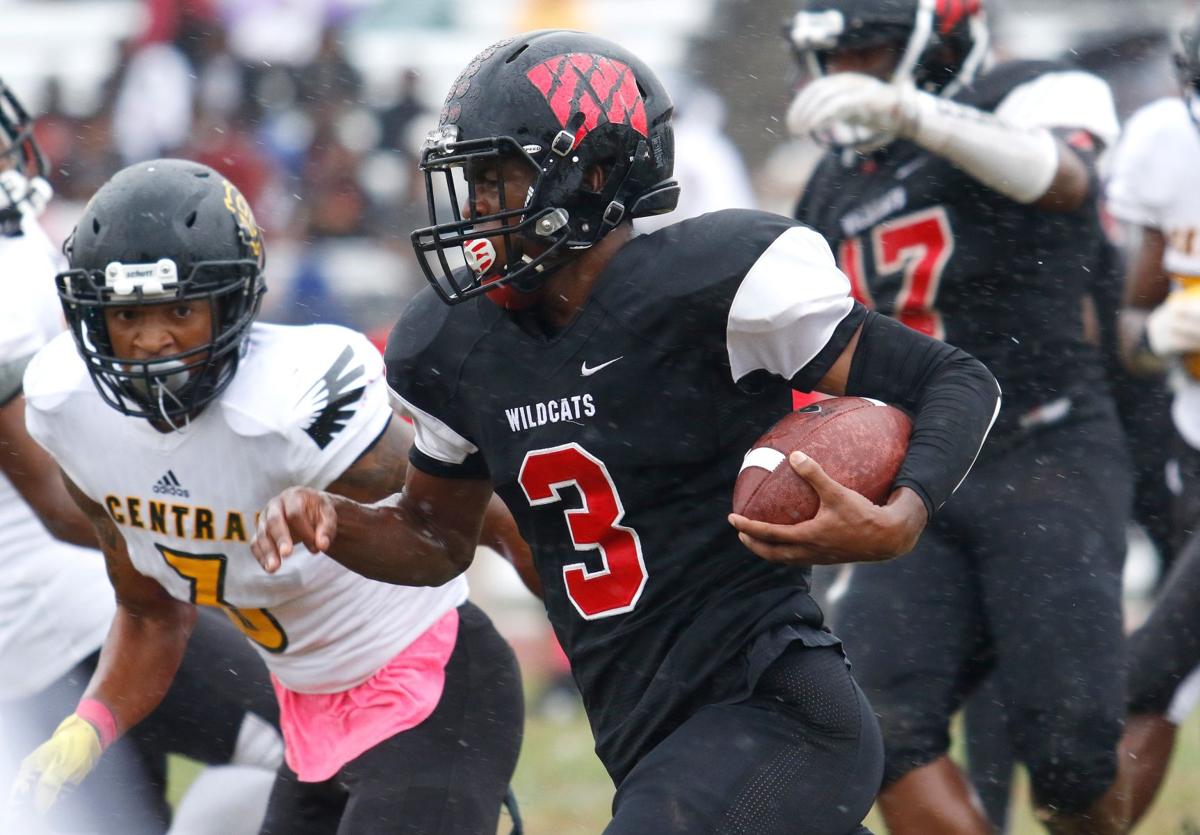 HAZELWOOD • Like any defense back, Hazelwood Central senior Dallas Craddieth loves those pick-sixes.

But Craddieth and his mates get just as big a thrill out of a bone-jarring, crunching hit.

The Hawks displayed a little bit of both on Saturday in rolling to a 32-10 win over Hazelwood West in a battle of old-time Suburban North Conference schools at West.

"Eleven men to the ball," senior defensive back Reggie Certain Jr. said. "That's what we do."

The Hawks' defense was flying to the ball all afternoon long. Swarming from sideline to sideline, Ceratin, Craddieth and Co. threw a blanket over a West offense that had been averaging 32 points per contest.

Certain turned in the biggest defensive play of the day. His 46-yard return of an interception for a score late in the third period pumped the lead to 32-3.

Craddieth recorded the biggest eye-popping hit, bringing down a West running back with a thunderous collision that drew applause from the crowd on both sides.

The multi-talented Craddieth had a hand in 13 tackles.

The Hawks forced a pair of three-and-outs on West's first two possessions.

Meanwhile, the offense scored the first two times it had the ball to give the defenders the option of becoming more aggressive.

"We like to set the tone," Craddieth said. "Once we set the tone, we feel like it's our game for the rest of the game."

The Hawks recorded back-to-back shutouts of McCluer North and McCluer in weeks 5 and 6 before surrendering 27 points in a win over Pattonville seven days ago.

"Coach told us (the defense) played an average game," Craddieth said. "So we knew it was time to get back to playing Hawks football.

Central, known more for its offensive prowess in the past, forced three turnovers. Qion Butler and Cross added a pick and fumble recovery in the second half.

"They have so much experience on defense," West coach Willie Ball said. "And we're young everywhere. They took advantage of that."

Certain shined on both sides of the ball. He hauled in a 20-yard scoring toss form quarterback John Harrison Jr, midway through the third quarter for a 26-3 cushion.

Harrison led a pair of masterful scoring drives in the first quarter.

Central marched 80 yards on seven plays with the opening kickoff. The drive culminated in a 2-yard touchdown run by Raphael Bell, his 19th score of the season.

Harrison then hit Whitfield on a 13-yard scoring toss on the next possession for a 12-0 lead after just six minutes and 42 seconds.

West (4-3) picked up some life when senior kicker Bryan Carroll drilled a 52-yard field in the closing minute of the first quarter.

But the Central defense would not budge, stopping the hosts on downs on their only significant drive of the opening half.

The Hawks regained the momentum by scoring the first time they got the ball in the third quarter as Harrison muscled over from 1-yard out for a 20-3 lead.

Central carries plenty of momentum into its regular-season finale against Riverview Gardens on Saturday.

"This was more like the way we know how to play," Certain said.