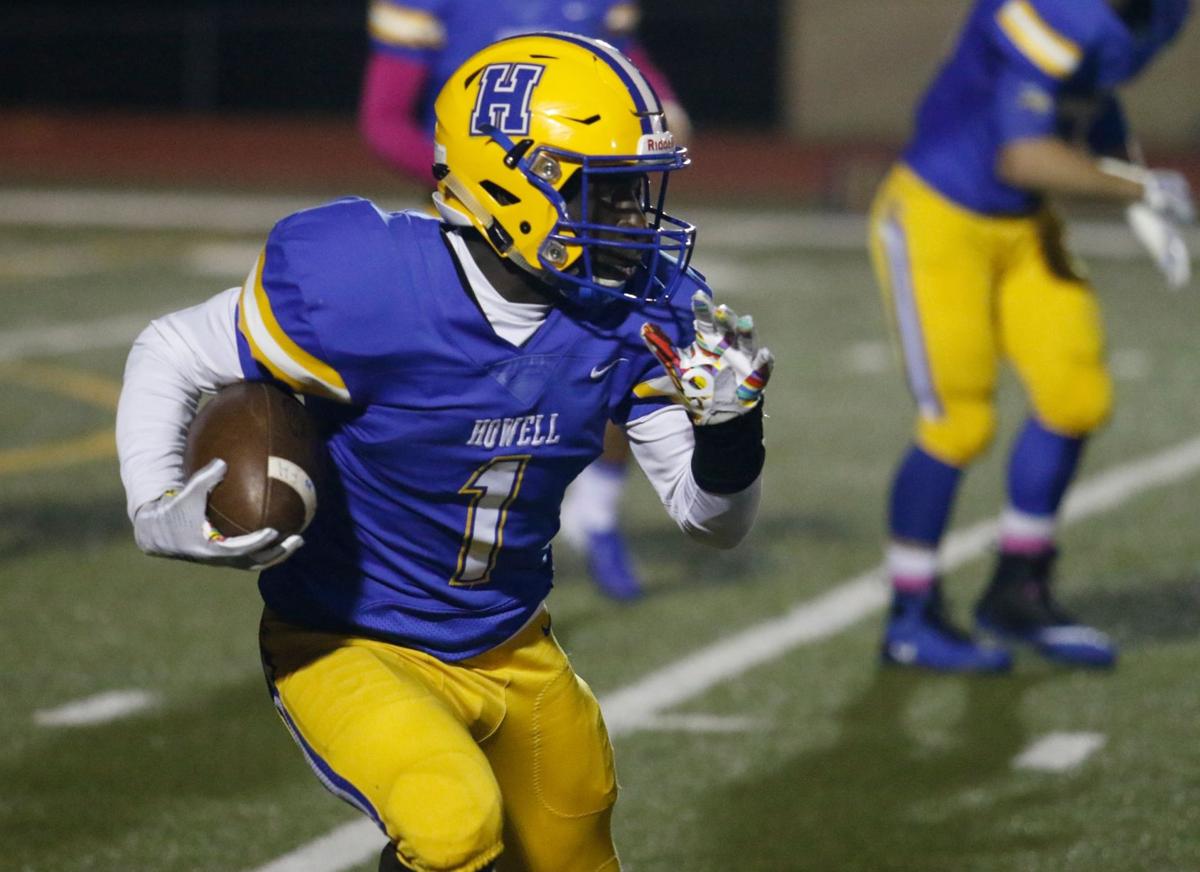 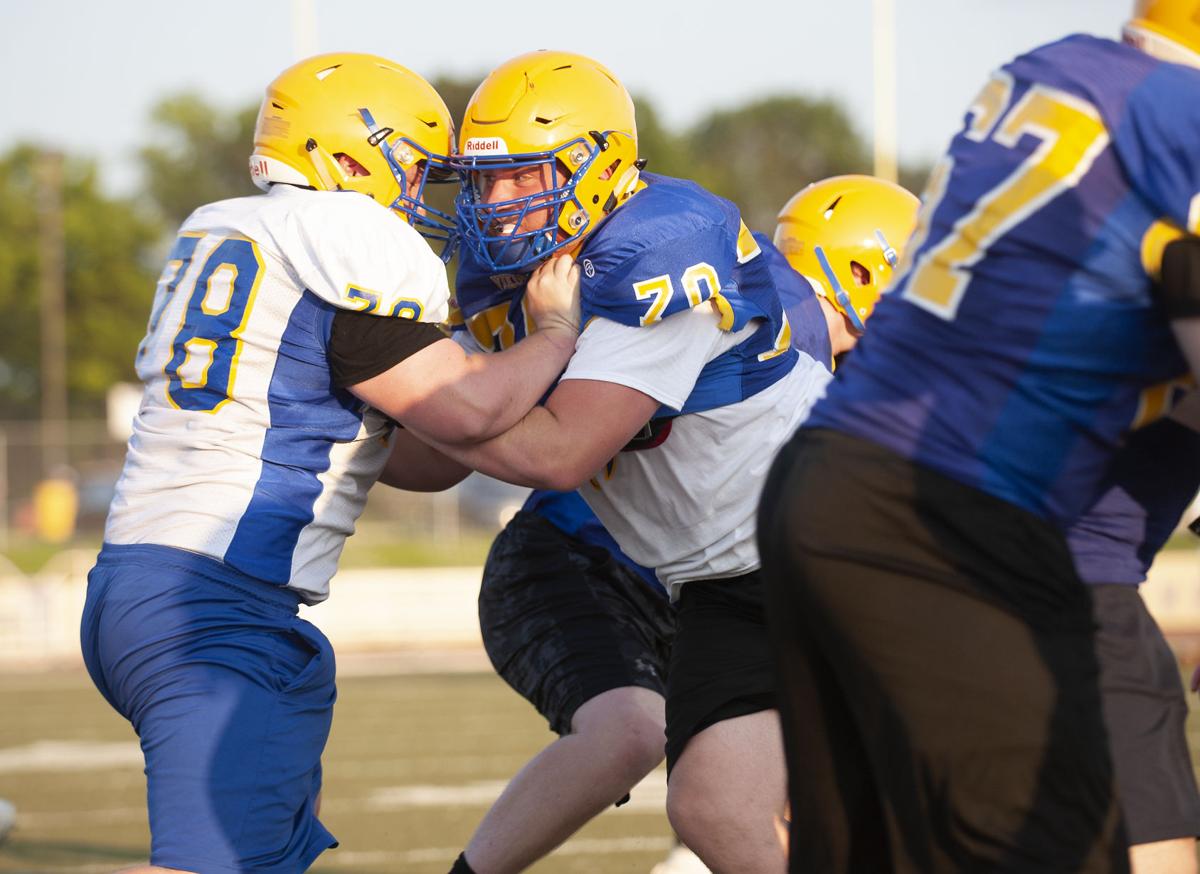 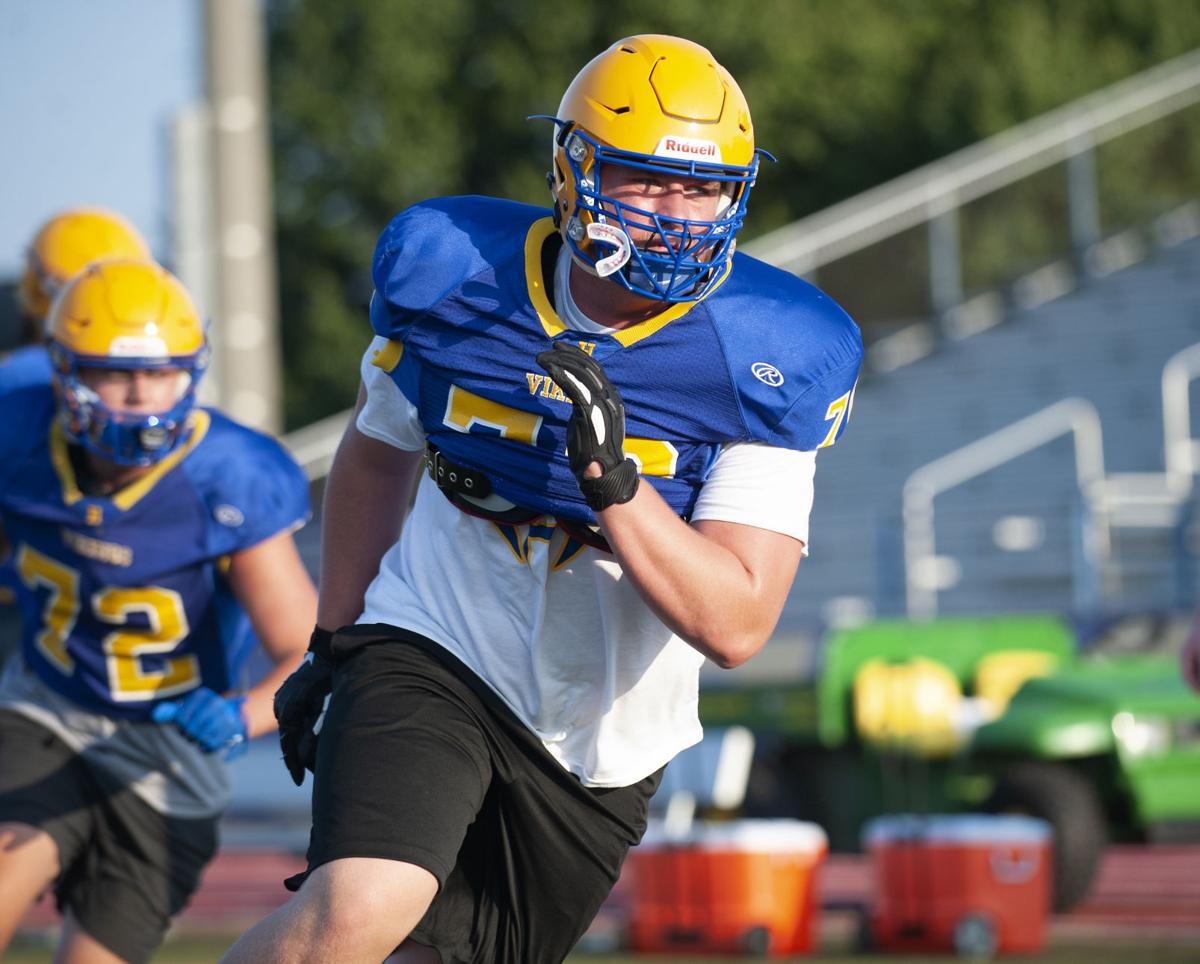 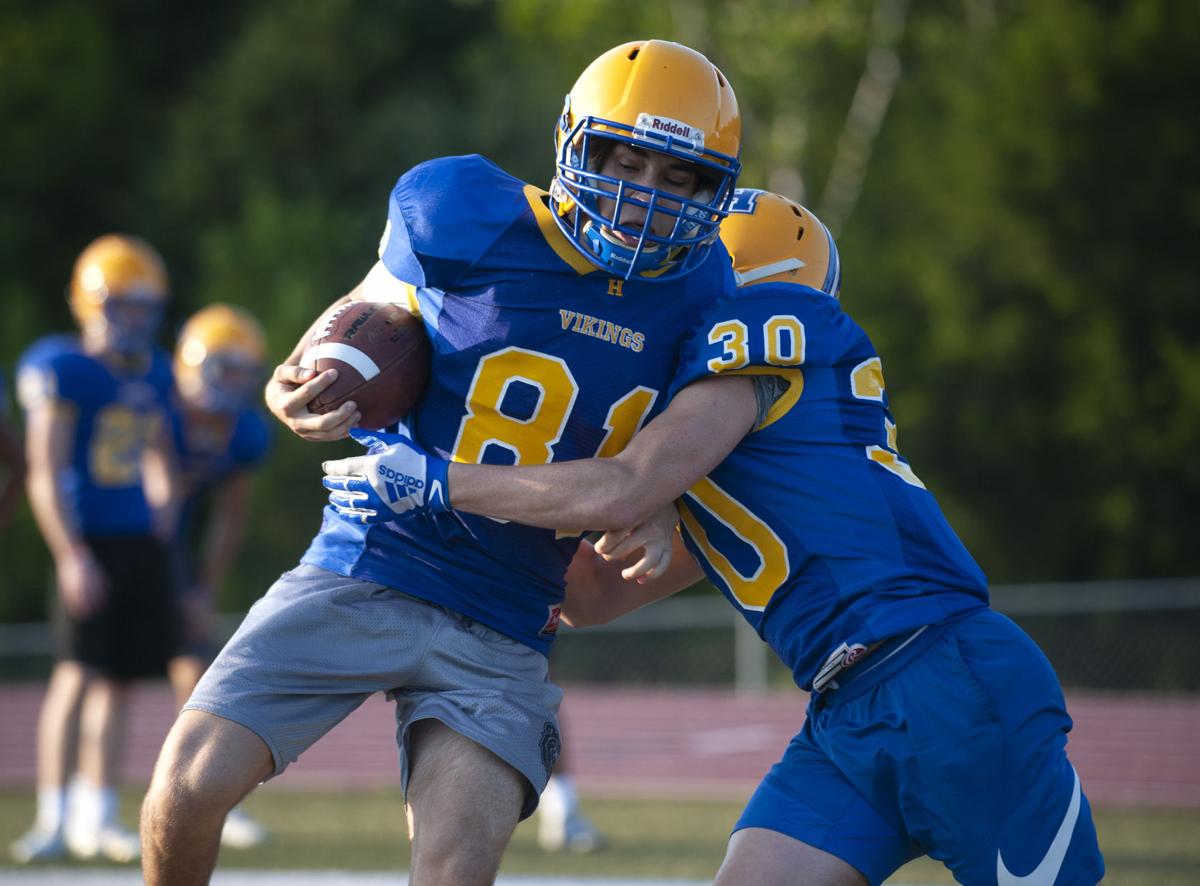 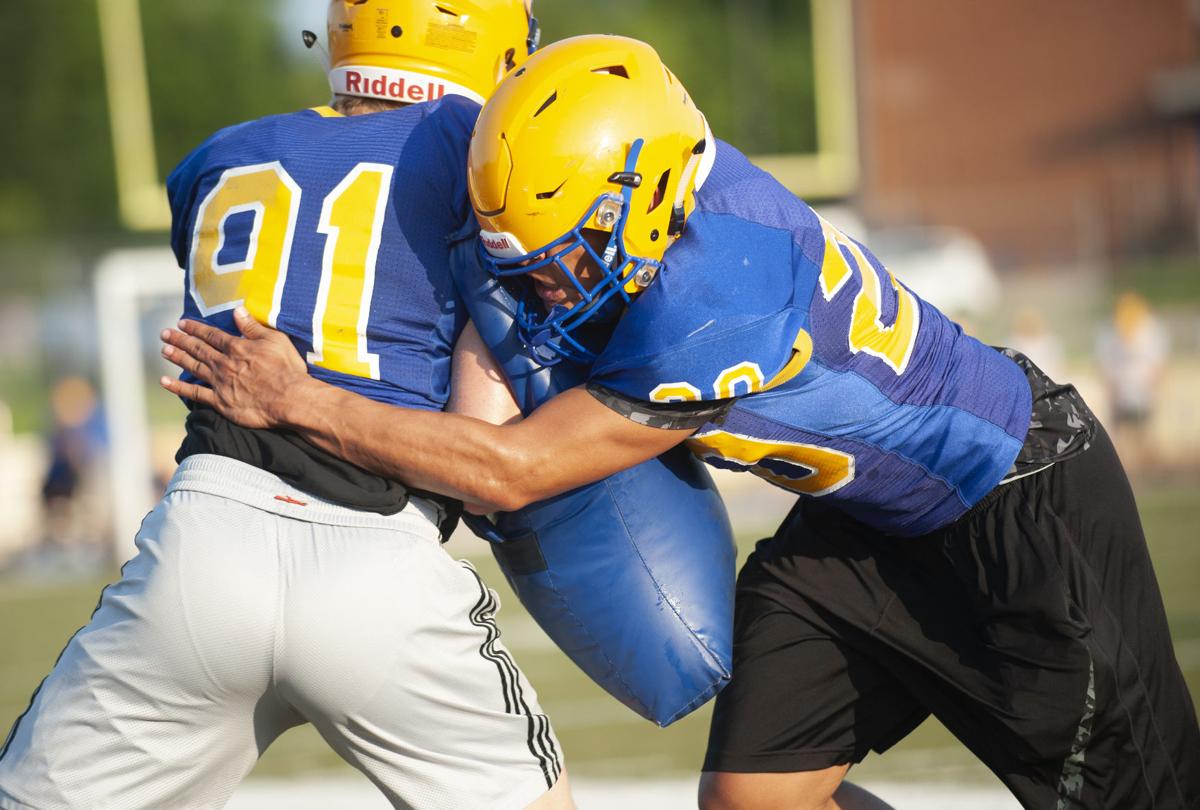 WELDON SPRING — Gideon Niboh has a personal relationship with speed. On the football field, the Francis Howell football team's standout senior running back is hard to bring down, and that's only if you can catch him. Niboh knows what fast looks like.

Even with that knowledge, Niboh wasn't prepared for how quickly his senior year would arrive.

“They tell you time flies by, but you don't really believe them when you're a freshman walking in here with a bunch of seniors,” Niboh said.

Niboh looked around the weight room this summer and it struck him that he and his classmates are now those seniors. They're the ones facing down their last year of high school football and they plan on finishing with a flourish.

Francis Howell is the No. 10 large school in the STLhighschoolsports.com preseason rankings.

Last season, the Vikings went 7-4 and were a play or two away from being even better. They dropped their season opener at Fort Zumwalt North in overtime. The next week they battled at Kirkwood to a hard-fought loss. The other two defeats came at the hands of a strong Rock Bridge team, which won the regular season and district tournament meetings.

Howell brings back a strong core that saw significant varsity action last season. The offense returns seven regulars. The defense brings back nine. There also is a comfort level between the players and coach this season. Brent Chojnacki was hired in the spring of 2018, making him the third coach for the Vikings in four years as he followed Bryan Koch and Cory Snyder. Chojnacki has a better feel for his surroundings and the players have a better understanding of him.

And Chojnacki likes what he's seen. Among those key pieces are Niboh (5-foot-6, 168 pounds), who rushed for 876 yards and scored 13 total touchdowns. Senior tackle and Missouri recruit Drake Heismeyer (6-4, 290) is one of several returning pieces on the offensive line that includes state champion wrestler Ryan Skillington (6-1, 280).

Junior receiver Jackson Hetzel (6-2, 190) caught 26 passes for 515 yards and seven touchdowns. His brother, Gus Hetzel (6-0, 175), did some of his best work last season at safety, where he made 74 tackles and one interception. He'll be involved more on both sides of the ball.

The senior class is about 16 players deep, which is on the smaller side by Howell's standards. It's put the responsibility of leadership on fewer shoulders, but the Vikings are fine with that.

What the seniors want to show the underclassmen is what it takes to be ready to play football at Howell. The Vikings are once again going to be tested by their first two opponents as Fort Zumwalt North and Kirkwood come to Howell. Both games are expected to be standing-room-only events with crowds in the thousands.

“The expectation is very high. Around here football is very important and highly looked upon,” Watson said. “I have a lot of confidence. Yes, we have a small senior class, but we have a lot of underclassmen that can make plays, are athletic and can get it done. I'm pretty excited to see what we can do.”

Take a tour of our countdown of the top senior college football prospects in the St. Louis area. Join us each day as we unveil new selections.