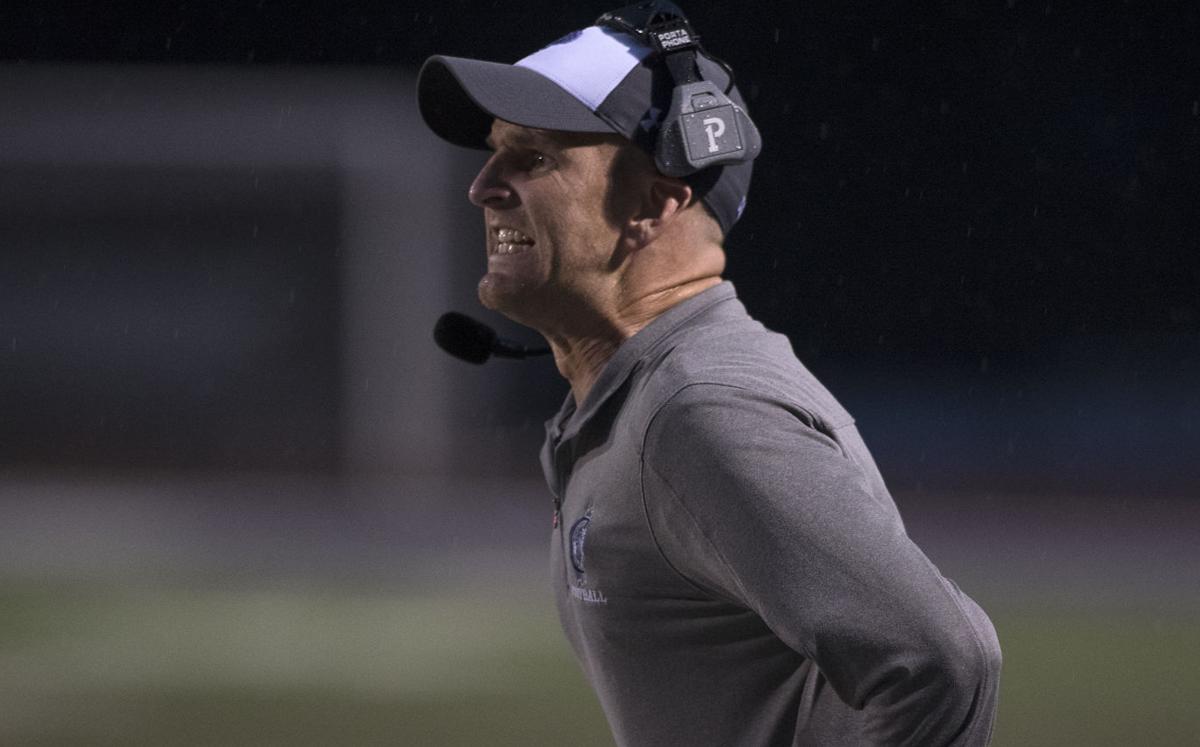 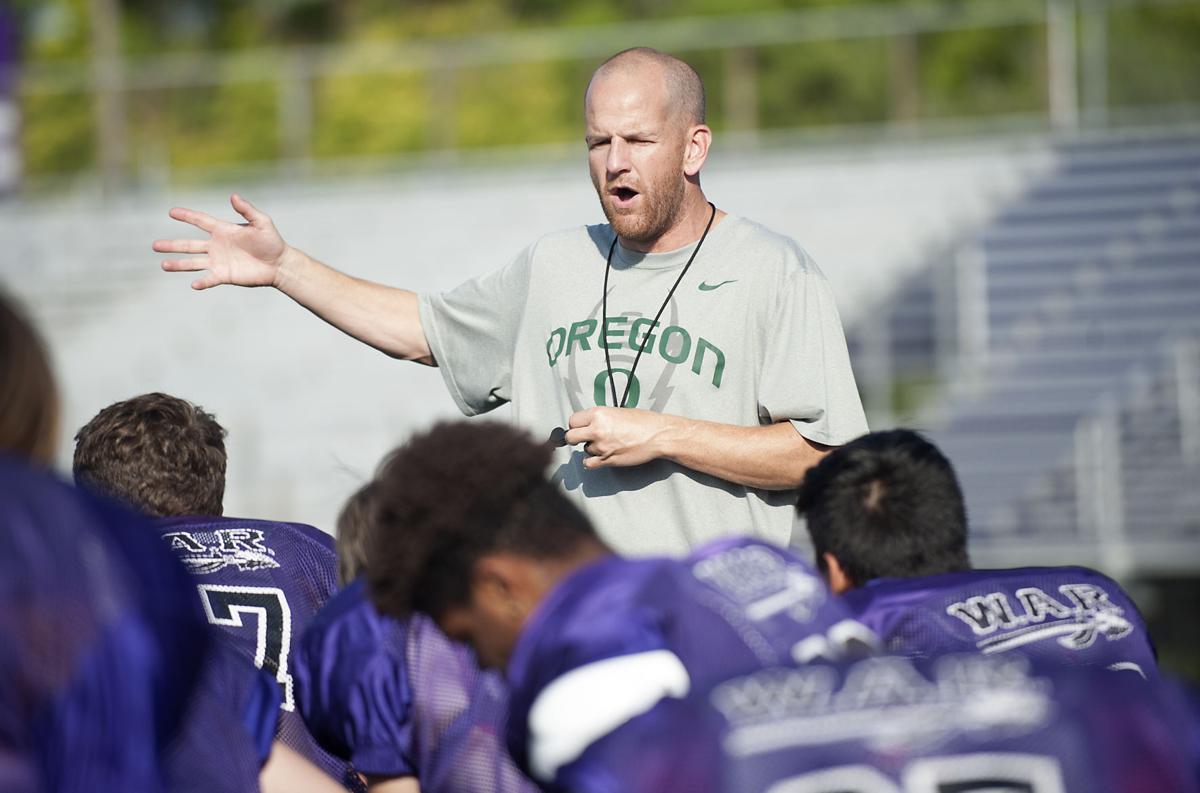 Mike Popovich announced Tuesday he is stepping down as the Collinsville High head football coach to pursue a family opportunity.

Popovich was hired before the 2018 season as the 19th coach in program history. He led the Kahoks to a 3-15 record in two seasons, including 0-9 during the 2019 campaign.

"I have loved every day with that group of kids in that building," Popovich said. "They've been amazing. Not just the football players, but all of them."

The Kahoks played as an independent program last season after leaving the Southwestern Conference in football only after 2018, when they posted a 3-6 overall record and 2-4 league mark.

Popovich spent 18 years on the sidelines as either a head coach or assistant. He said he and his family are moving to Vietnam for teaching jobs.

"It's just kind of one of those things, my family got an opportunity and I need to do a better job being a family guy," Popovich said.

Popovich led Mount Zion to two postseason berths during a three-year tenure from 2013-15 and then was an offensive assistant at Mascoutah in 2017 before taking the reins of the Kahoks.

Collinsville athletics director Clay Smith could not be reached for comment.

Popovich said he will finish out the school year a teacher at Collinsville.

"Clay Smith bleeds purple," Popovich said. "That dude loves Collinsville and he's great for those athletic programs. Everything he can do for them, he will do. Whenever I went to him for something in the weight room, he'd get it done. He's just been amazing."