On Webster Groves: Under the direction of interim coach Munir Prince, who took over after Matt Buha resigned Nov. 4. It will be Prince’s first game as a head coach in his career. … Mired in a 14-game losing streak. Hasn't won since beating Ritenour 49-6 on November 1, 2019. … Has not won a Turkey Day Game since 2012, when the junior varsity teams played. Has not won a varsity Turkey Day Game since 2008. … Was outscored 299-59 this season. … Senior receiver, running back, kick returner and safety James Jones has been the team’s best offensive piece as he’s scored six of the team’s eight touchdowns and has 300 combined rushing and receiving yards. Sophomore running back Trevion Hulsey has rushed for 463 yards and a touchdown. Freshman quarterback Sean Patrick Keegan has completed 38 of 85 passes for 326 yards, two touchdowns and been intercepted 10 times. … Senior linebacker Sam Travers has made 73 tackles, three tackles for loss, a sack and two interceptions. Sophomore linebacker Qwalan Miller has made 53 tackles and six tackles for loss. Senior defensive tackle David Mansco has made 21 tackles, four tackles for loss and three sacks.

On Kirkwood: Led by first-year coach and 2006 graduate Jeremy Maclin. …Seven consecutive wins on Turkey Day is the longest for the Pioneers in the rivalry. … Senior quarterback Louis Kavanaugh has passed for 1,306 yards, 12 touchdowns and been intercepted nine times. Junior running back Deion Brown has rushed for 1,016 yards and scored 14 touchdowns despite missing three games with an injury this season. Junior receiver Tyler Macon has 45 receptions for 820 yards and scored 13 touchdowns. Senior tight end Cam Paul has caught 26 passes for 278 yards and a score. … Junior linebacker Gio Vann Jr. has 59 tackles, six tackles for loss and two sacks. Junior defensive back Patrick Fortune has made 56 tackles, 11 tackles for loss and an interception. Senior defensive end Brady Nauman has made 28 tackles, seven tackles for loss and four sacks.

The Dragons captured the Class 3 championship with a 56-0 victory against St. Pius X-Kansas City.

Holt's comeback bid in its first title game came up short on a last-second pass near the goal line.

The Indians face 15-time champion Webb City at 7 p.m. Friday at Faurot Field in Columbia in the Class 5 championship game.

The Cougars came up with big plays on special teams, defense and offense in the fourth quarter to claim the Class 2 championship.

Lutheran St. Charles is playing in a state championship football game for the first time in program history.

Dragons fans of all ages are rooting for this season's team to bring home the Class 3 football title.

Munir Prince is no longer the interim coach of the Webster Groves High football team.

Catching up on news and notes from the first of two high school football championship weekends. 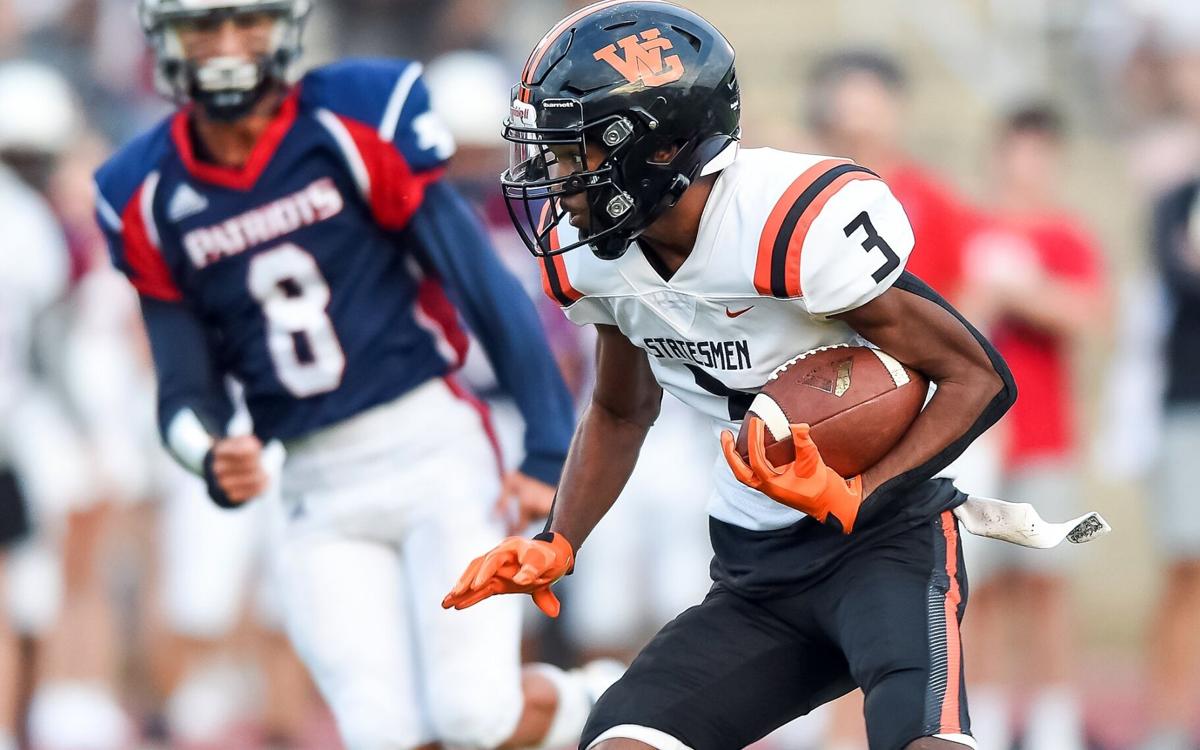 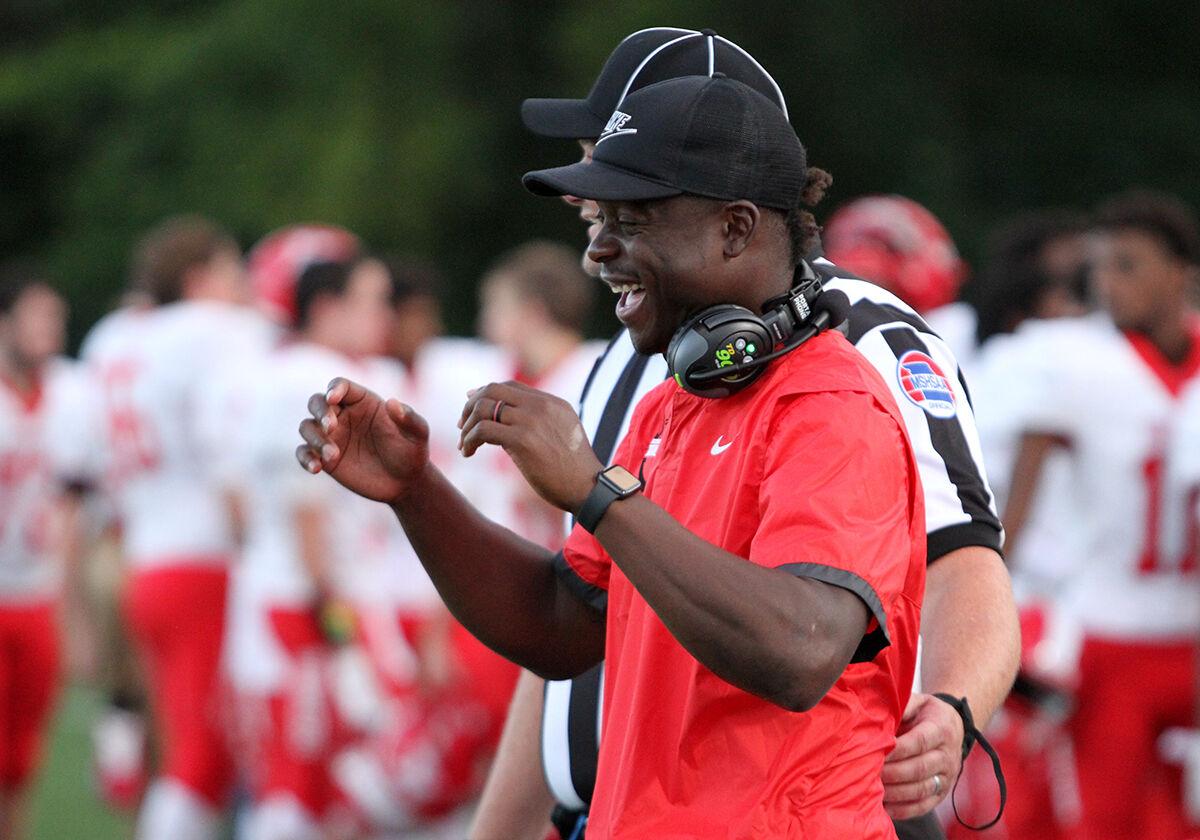 Kirkwood coach Jeremy Maclin jokes with the referee before kickoff in a high-school football game on Friday, September 17, 2021 at Ladue High School in Ladue, Mo. Benjamen Loewnau, Special to STLhighschoolsports.com