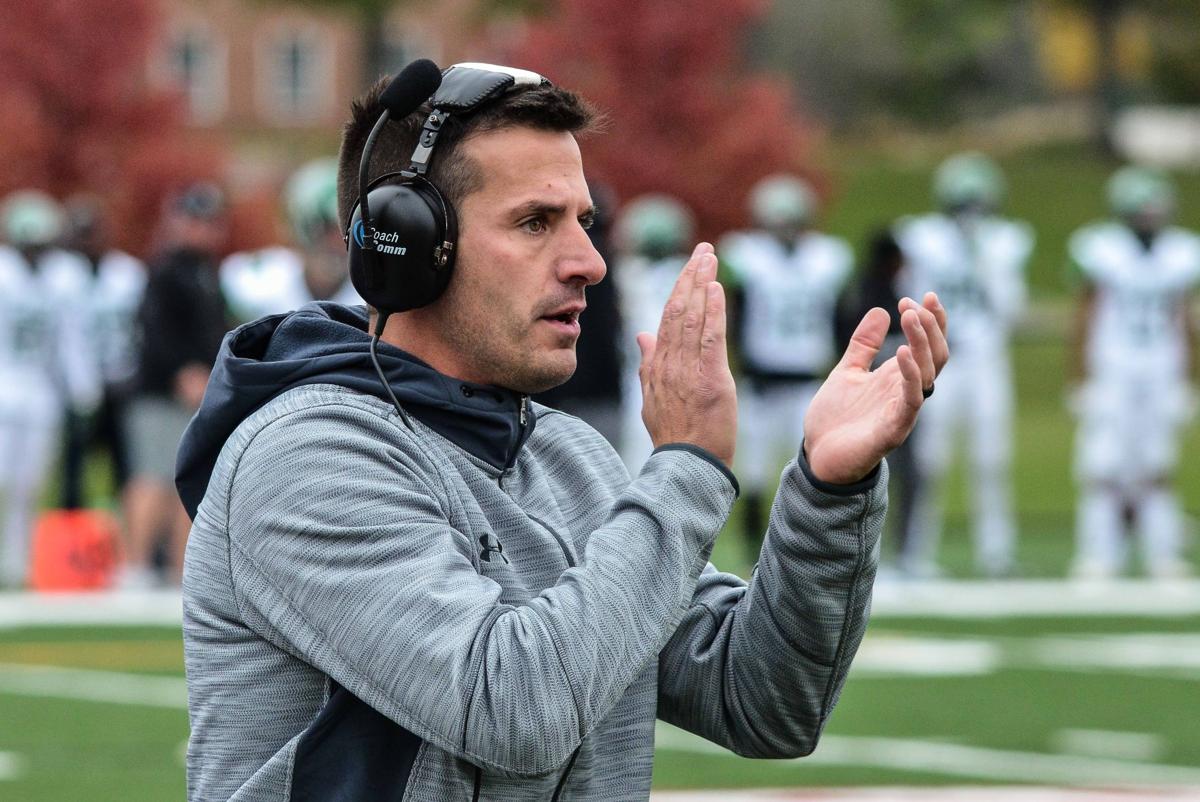 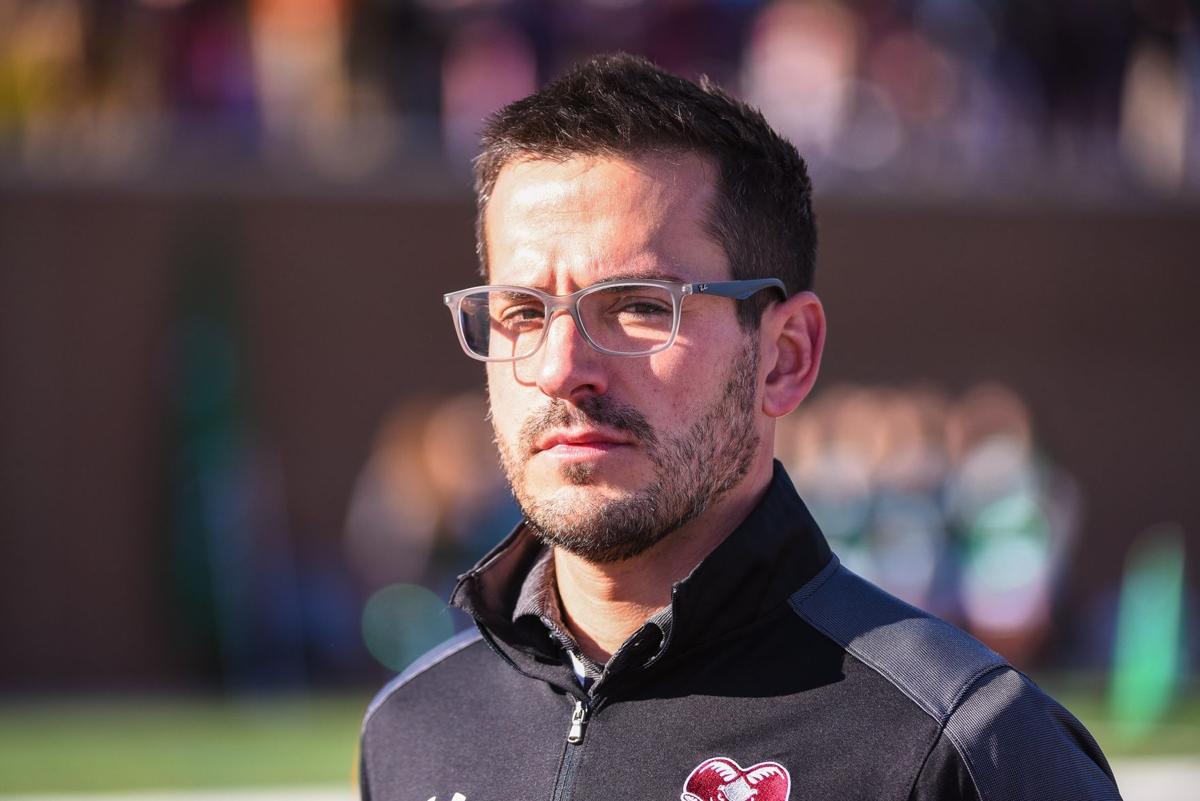 Matt Buha helped one prominent football program shed its struggles and climb back into the spotlight.

Webster Groves believes he can do it again.

Buha was announced as Webster Groves High’s football coach Tuesday after he was approved by its board of education Monday night.

“We are excited to have Coach Buha join our coaching staff to lead our football program,” Webster Groves athletics director Jerry Collins said in a news release. “During the search process we were impressed by his passion for working with students and his demonstrated success leading a high school football program.”

Buha comes to Webster Groves after a successful five-year stint at MICDS, where he went 43-18 and guided the Rams to a Class 4 runner-up finish in 2018. In the three seasons prior to Buha’s arrival, MICDS was 8-22.

Compounding matters is rival Kirkwood has won seven consecutive Turkey Day games against Webster Groves, the longest such streak for the Pioneers in the more than 100 years.

“The opportunity at Webster is unparalleled,” Buha said. “It’s one of the most storied traditions in the state of Missouri.”

Buha attended his first Turkey Day Game in November. He’d heard about the storied rivalry, but seeing it up close and personal made it tangible.

“I was blown away,” he said. “There’s something very special about the importance football plays in those two communities. (My) Thanksgiving will never be the same.”

Buha will hit the ground running. He’s expected to meet the returning Statesmen players Wednesday. There are meetings scheduled in the near future for high school and middle school parents. Buha will begin offseason strength and conditioning in short order as well.

To take the reins at Webster Groves, Buha had to step away from another traditionally strong program in MICDS. He met with Rams players Tuesday morning and told them he was leaving. It was not an easy conversation.

“It was difficult in the room this morning,” Buha said. “I love them very, very much. The hardest part of this whole process is leaving those kids. I look forward to seeing them succeed next year and beyond.”

MICDS is where Buha began his coaching career as a volunteer on Matt Irvin’s staff in 2005. He was an offensive assistant coach at St. Louis U. High before he returned to MICDS for the top job in 2015. Irvin has been a mentor to Buha the last 15 years. Irvin coached at MICDS and then Kirkwood, which he led to its first football state championship in 2012. Webster Groves hired Irvin as its principal in April 2018.

“Matt was very good to me when he didn’t have to be. I was a volunteer there to learn,” Buha said. “He’s a great person and he has a great vision.”

The challenges ahead for Buha are many. Chief among them is driving more participation in a sport that has steadily seen a decrease in its numbers. Webster Groves’ varsity roster has been closer to 30 than 60. One of Buha’s first priorities is earning the trust of the students and parents in the district.

“I want to convey a message to them of the development and growth we can provide for their sons. Football is such a great sport,” Buha said. “It can’t happen overnight in terms of numbers. It’s going to be a gradual process.”

Buha was encouraged by what he believes is a burning desire by everyone involved to be successful. From the current players all the way up to the administration, there is a genuine passion to reestablish Webster as a contender.

“It’s going to be a tremendous challenge but it’s a challenge the young men are eager to take on” Buha said. “There is an opportunity to do great things. The community and the school are longing for it.”

The player was in a group with 14 others who were participating in voluntary summer workouts as per social distancing guidelines.

The plan also puts a 50-person limit on all indoor activities.