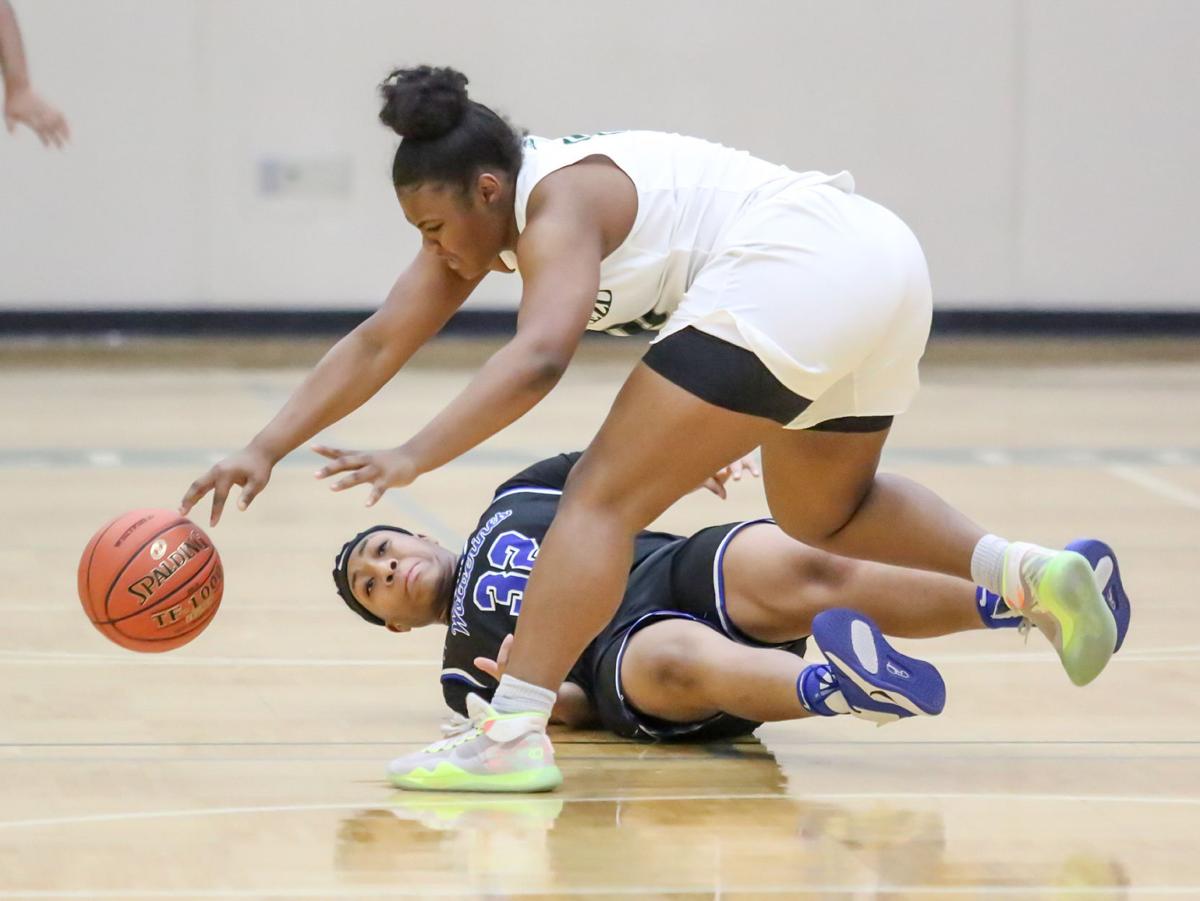 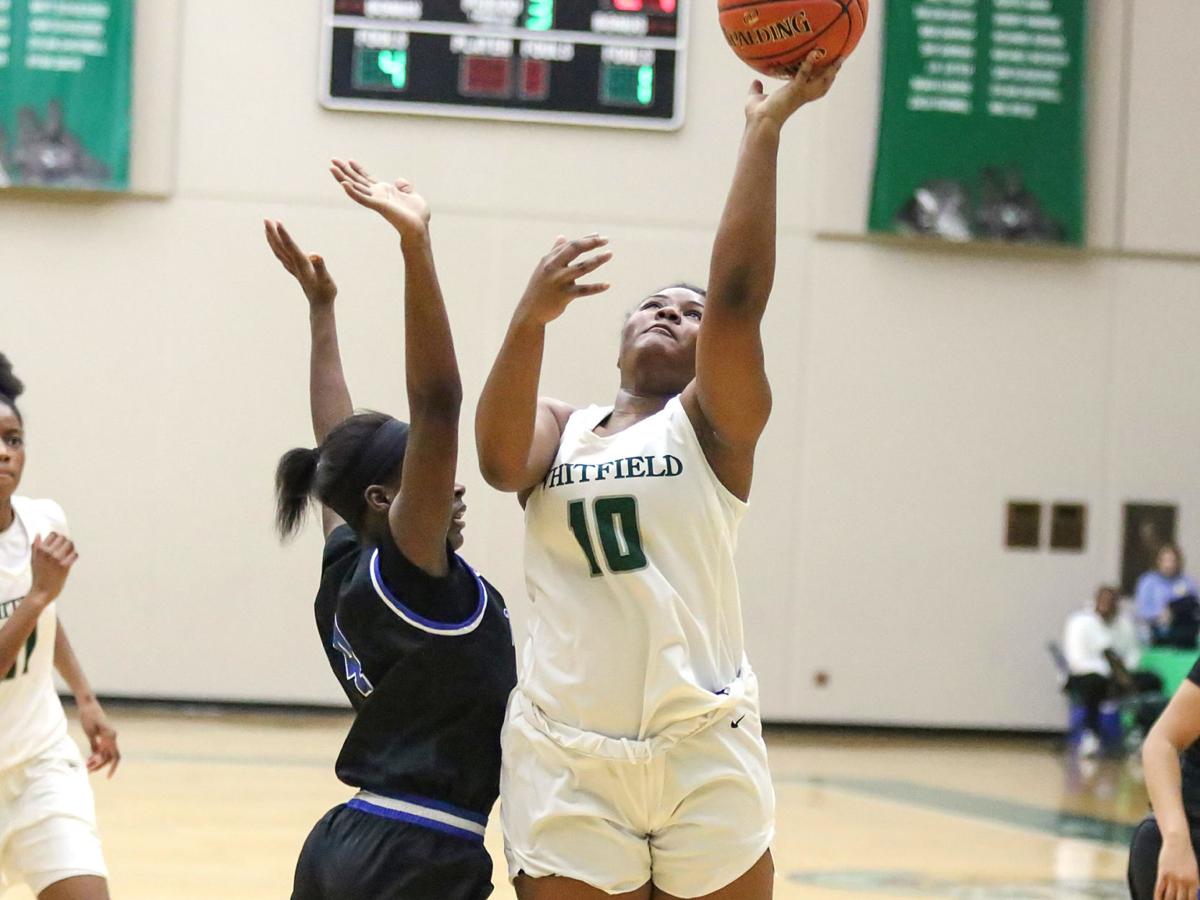 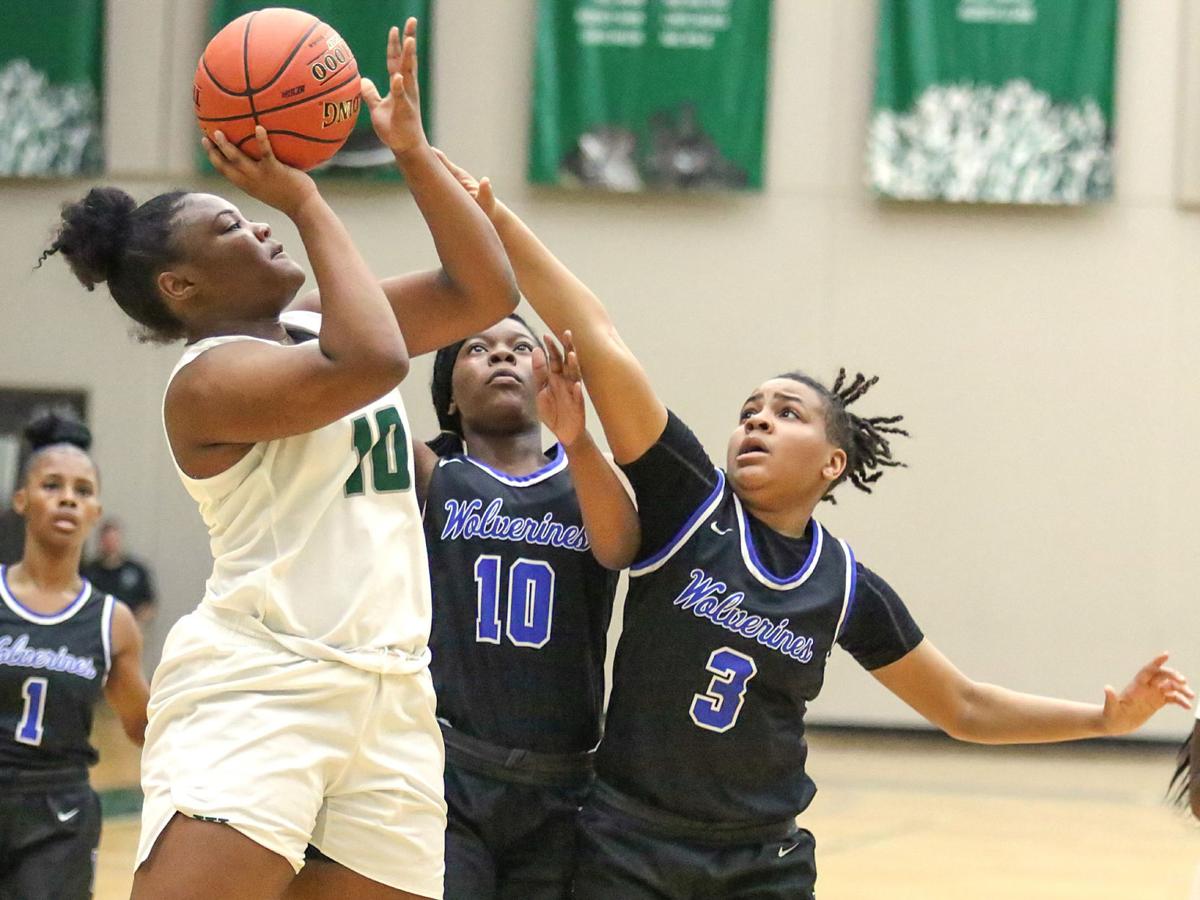 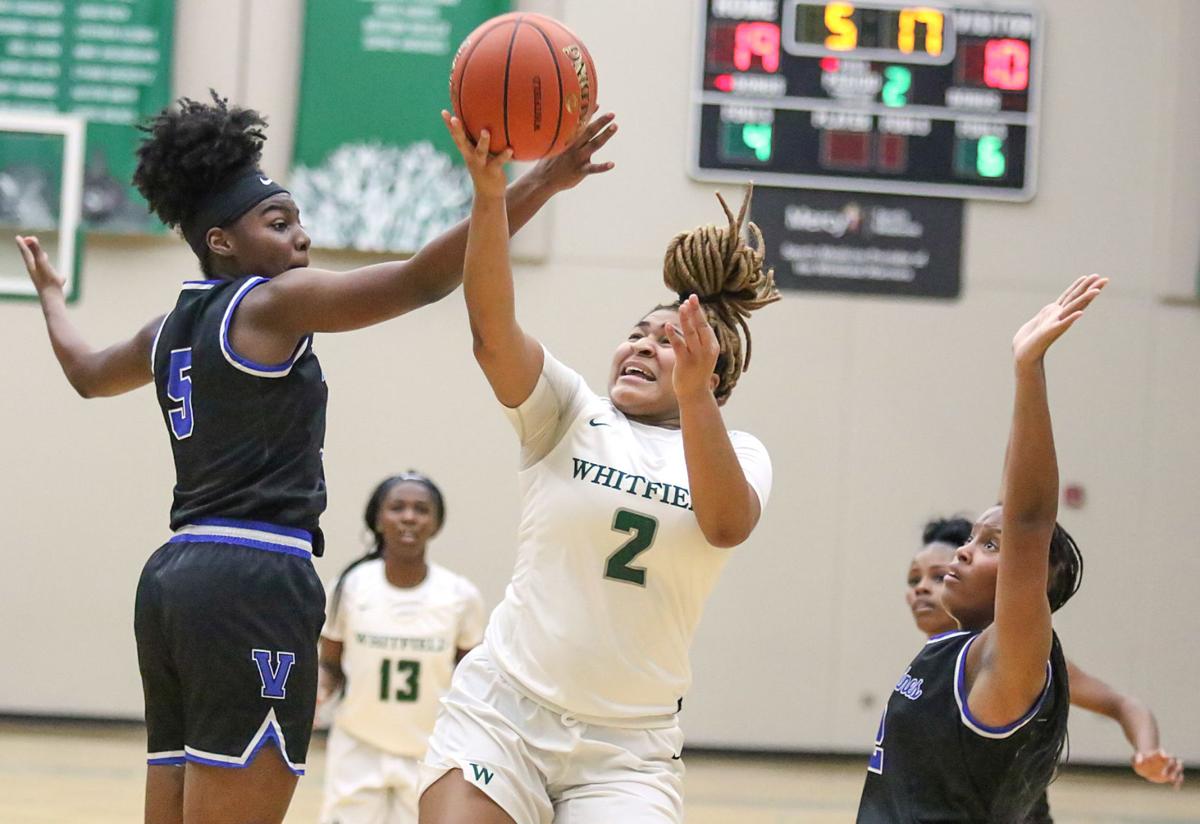 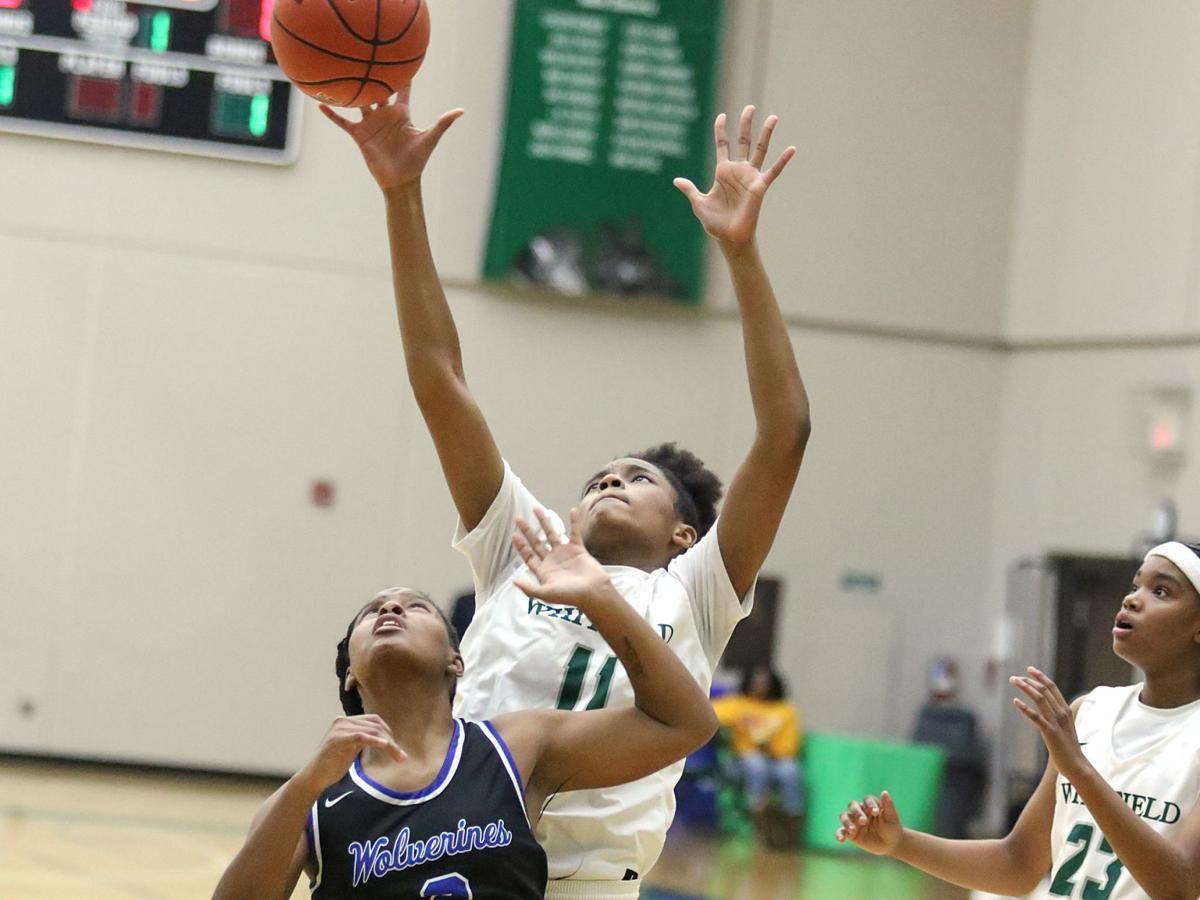 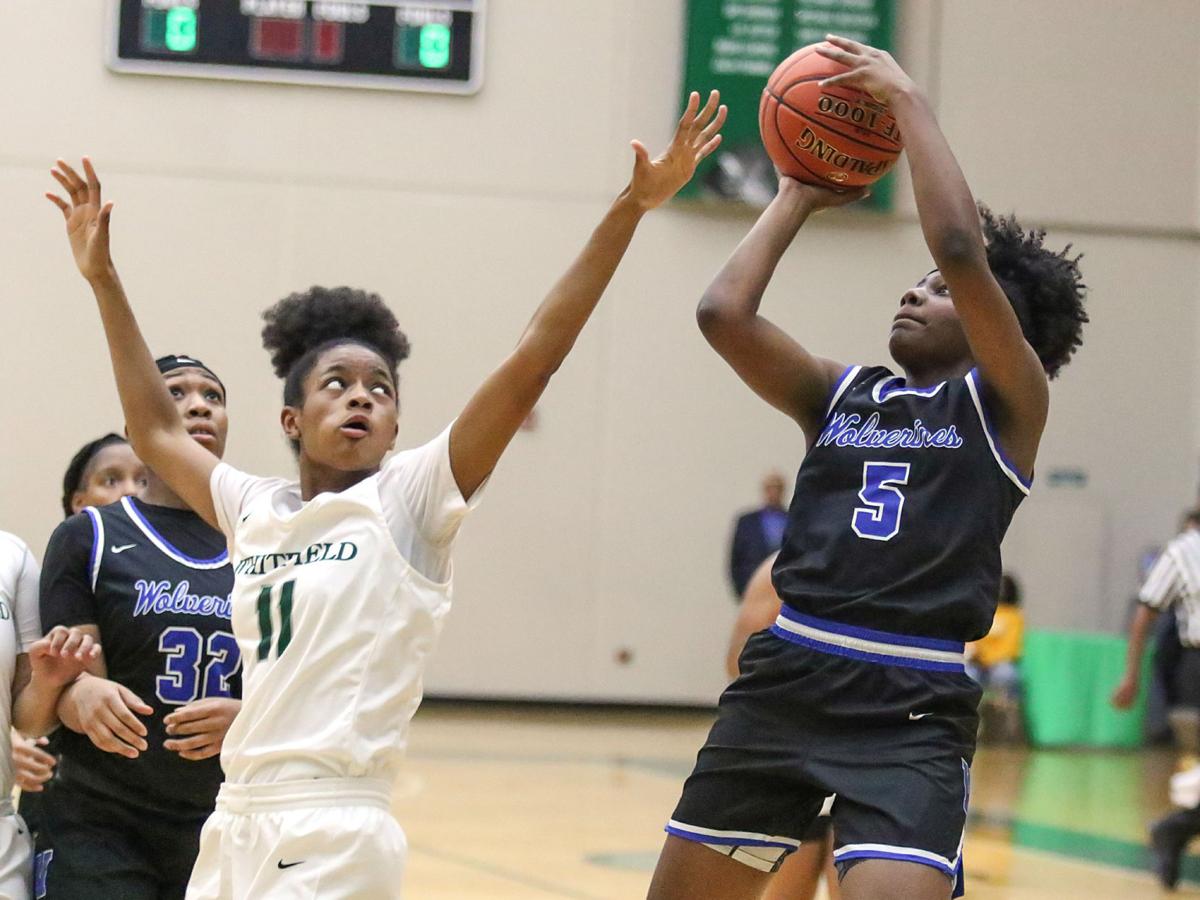 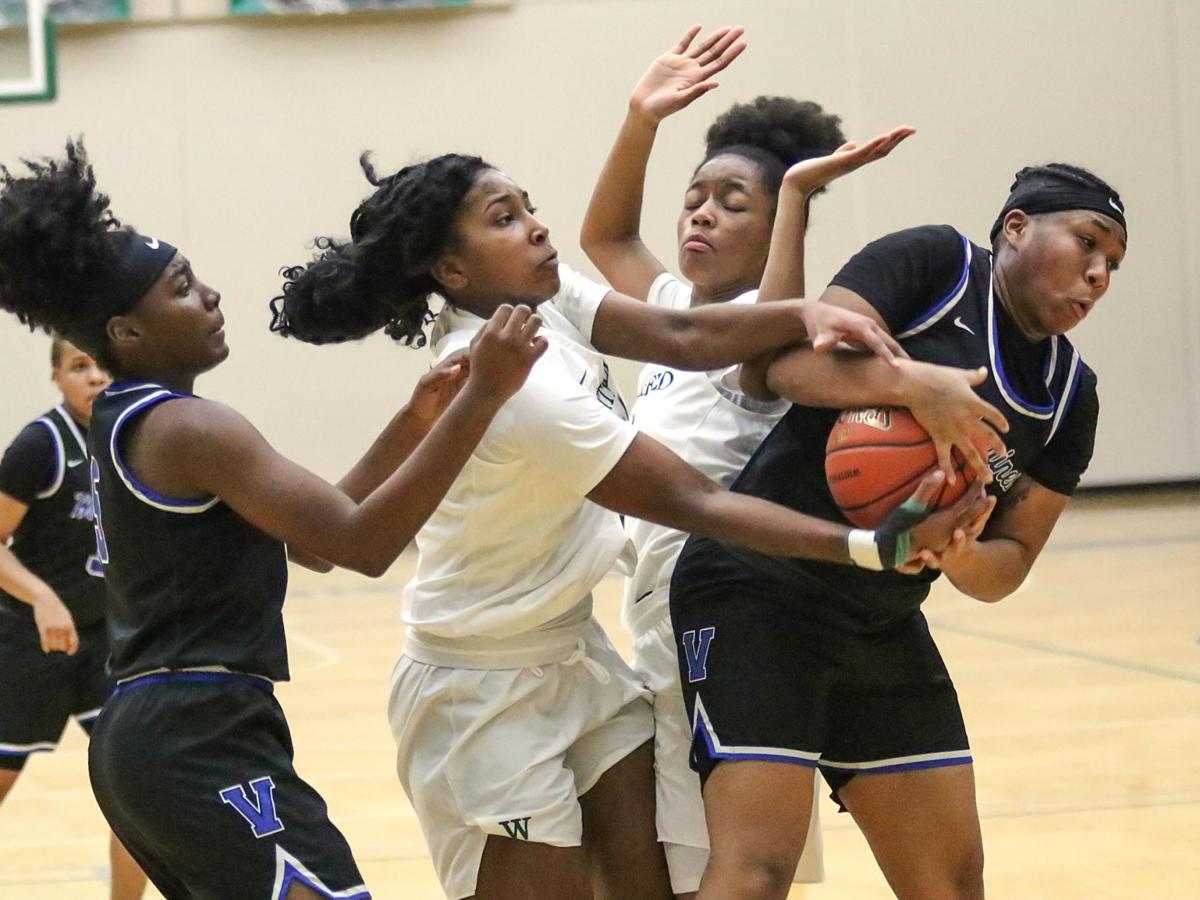 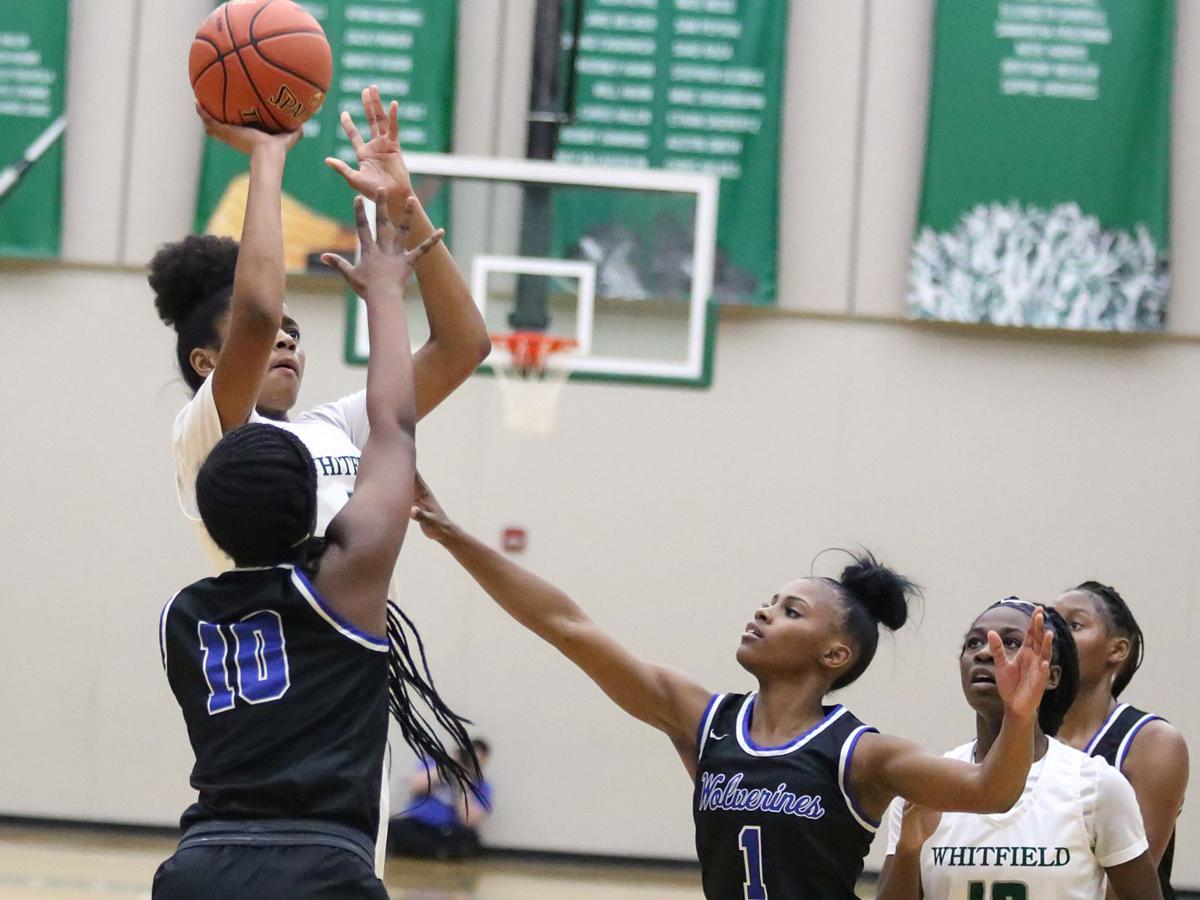 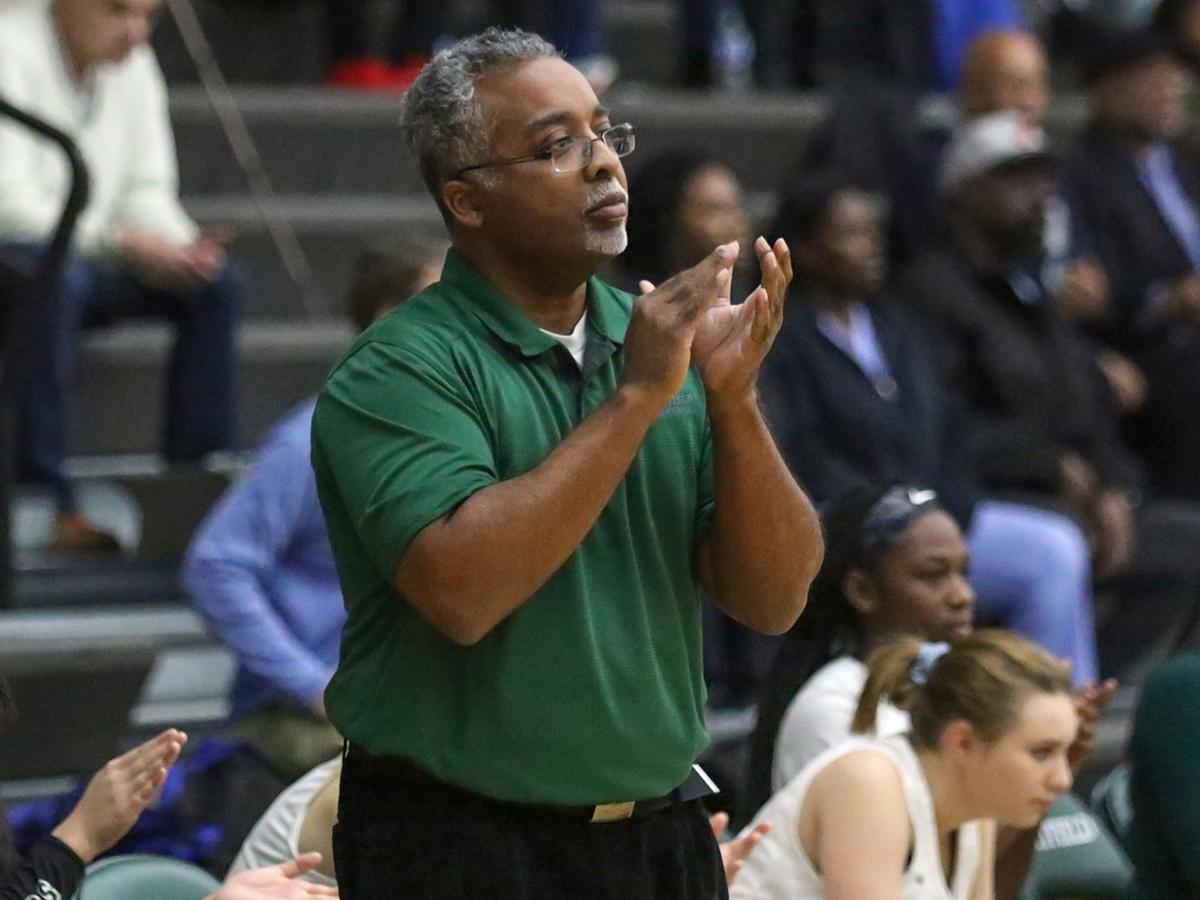 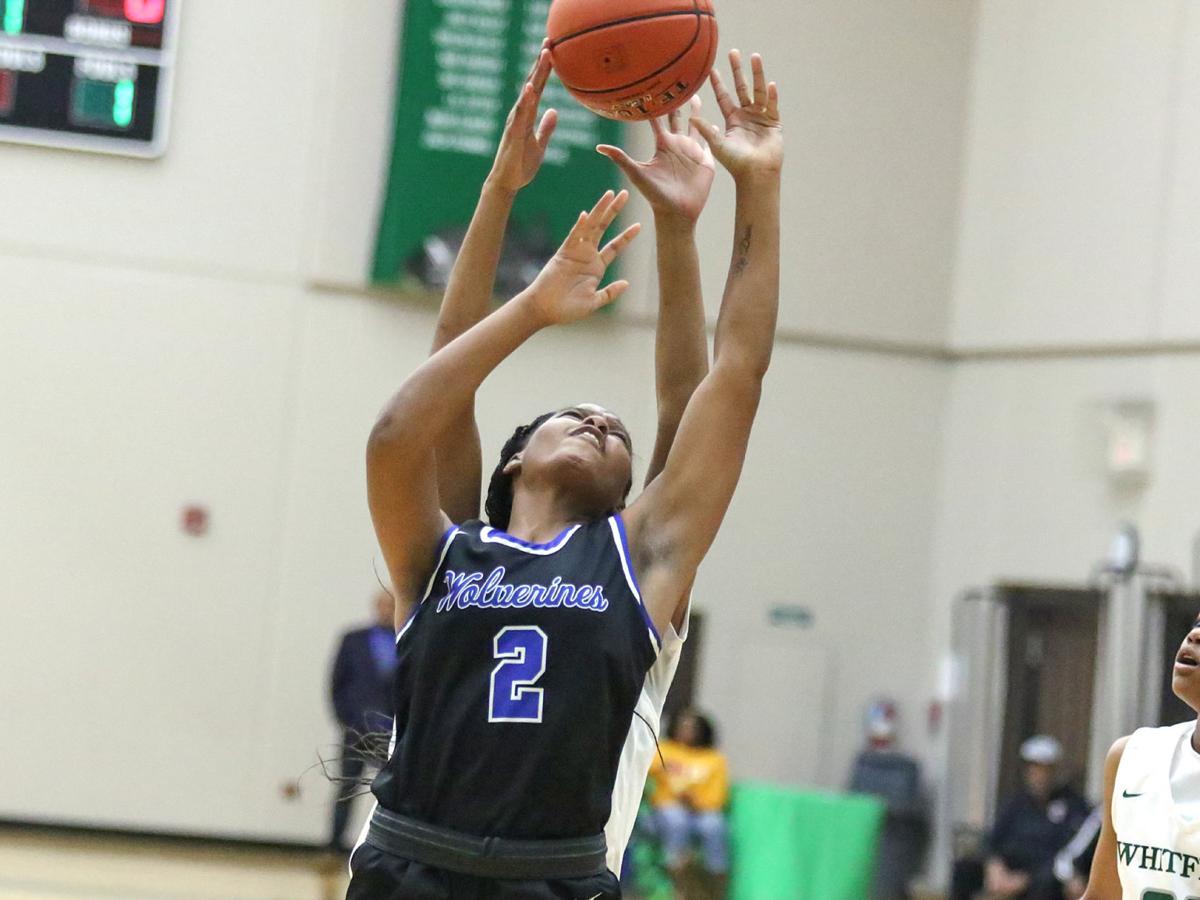 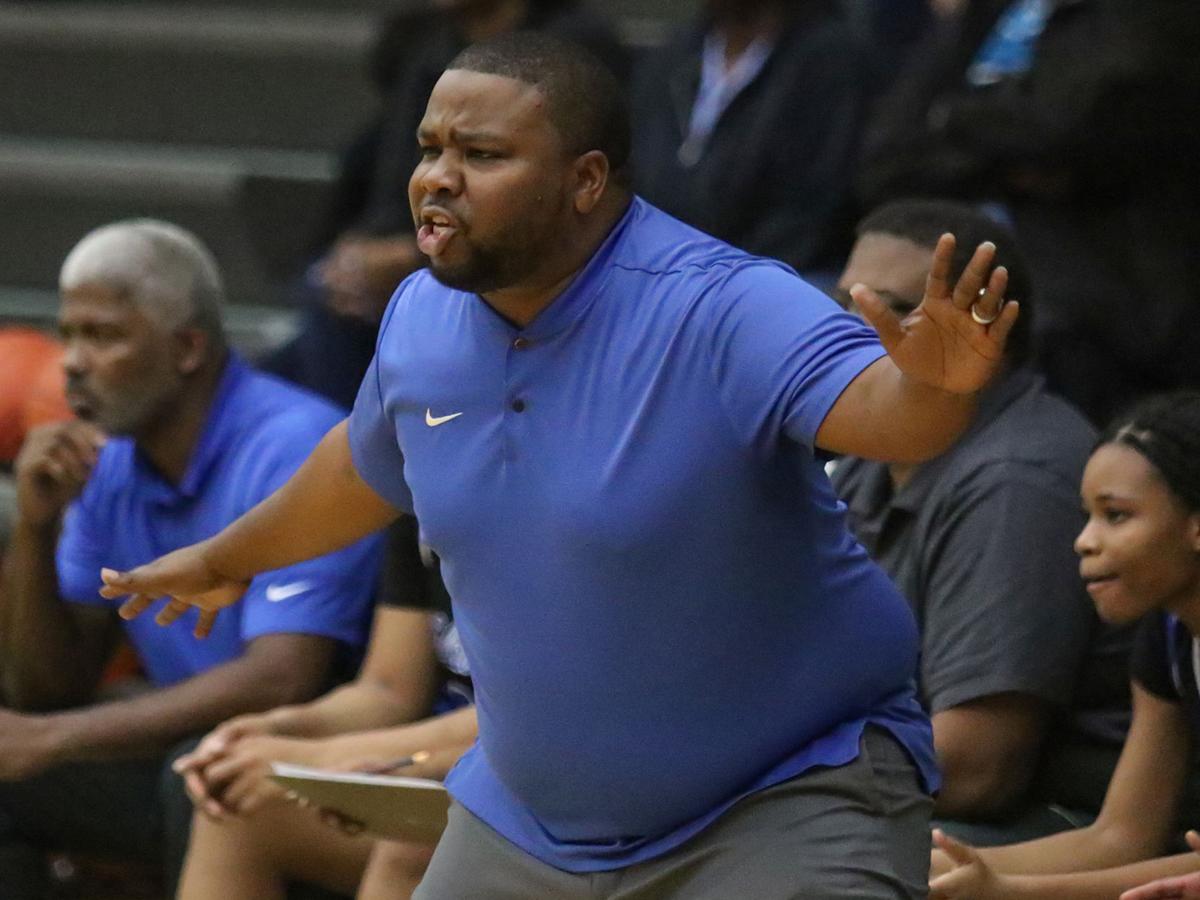 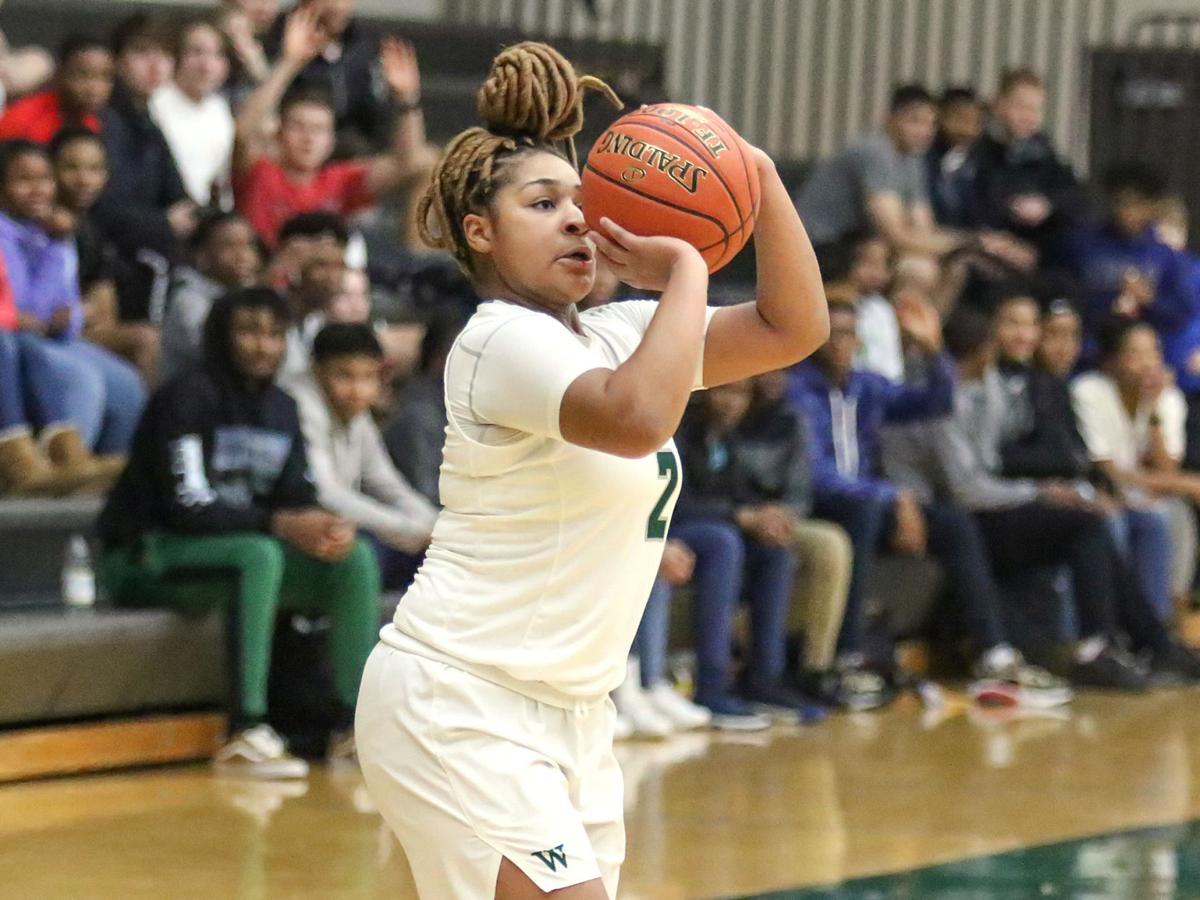 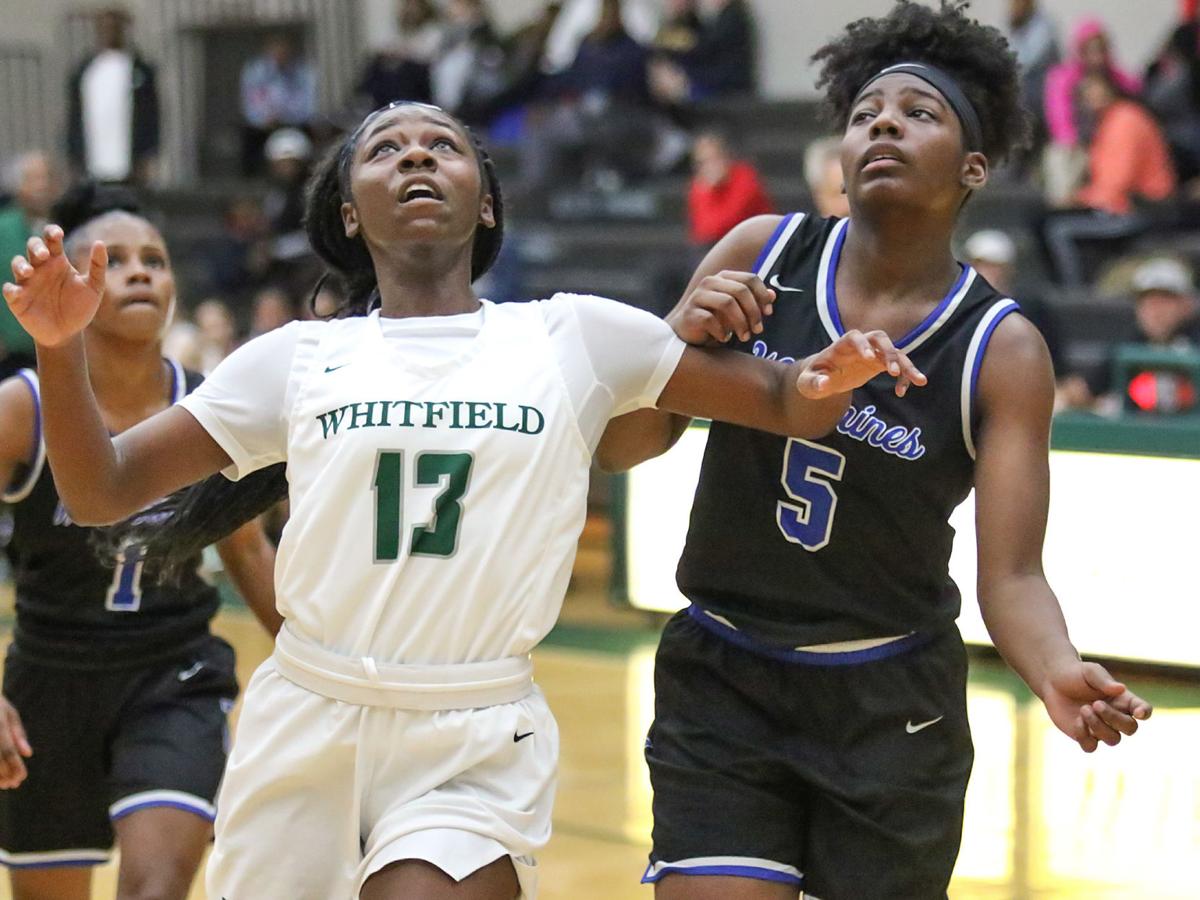 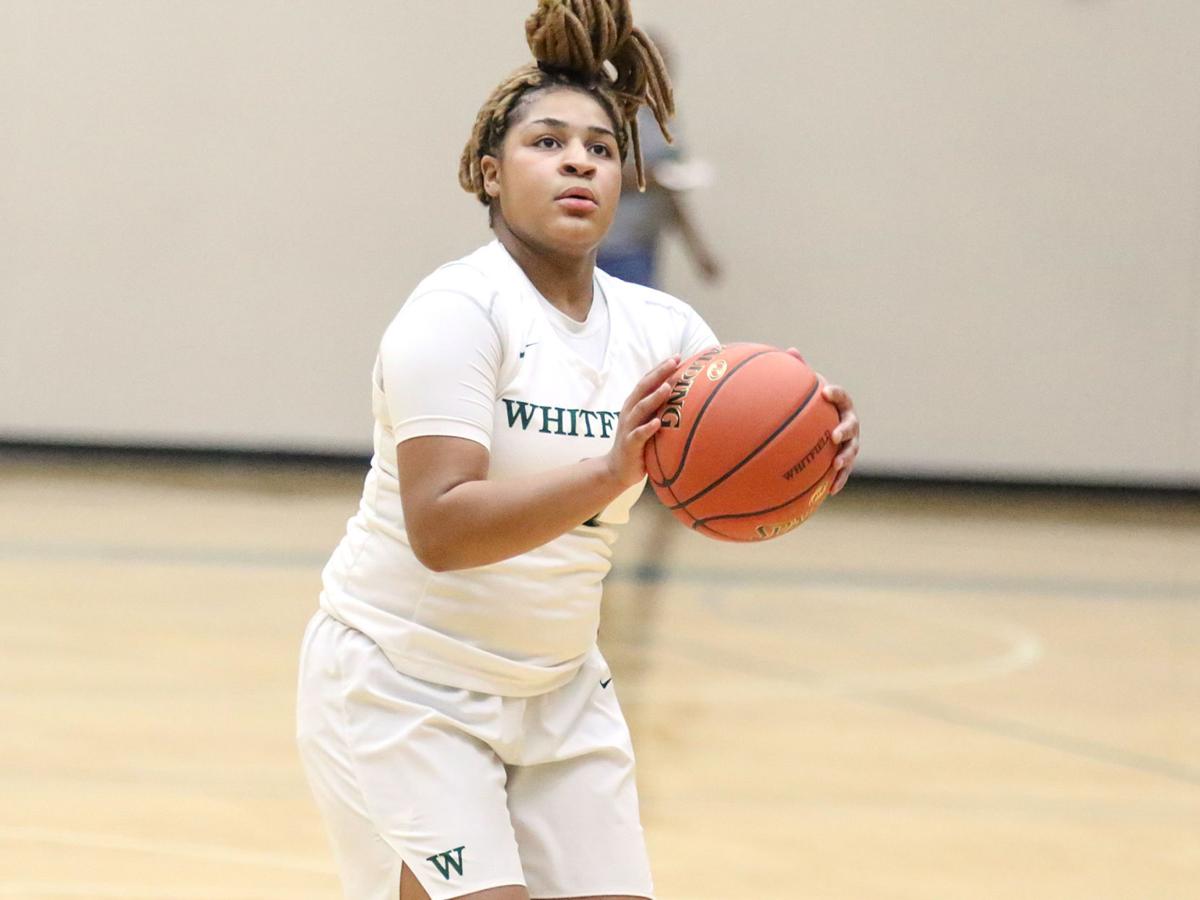 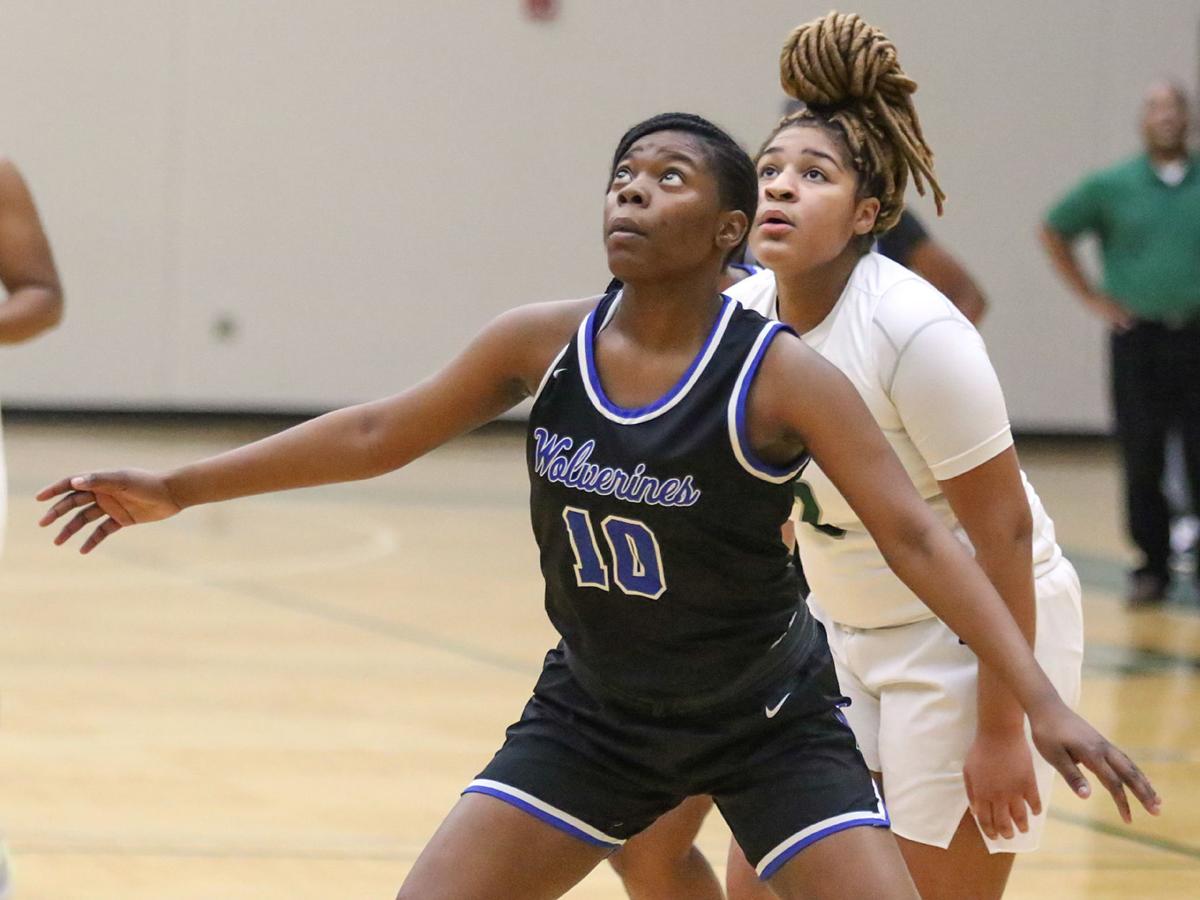 CREVE COEUR — In three seasons with the Whitfield girls basketball team, Kelsey Blakemore has learned how to do it all.

From scorer to rebounder to defender, the junior has excelled in nearly every roll she's had with the Warriors.

Blakemore shined Monday as one of Whitfield's team leaders, helping the Warriors hold off and then blow by Vashon for a 52-30 win in the first game of the Whitfield Round Robin Tournament.

“We knew they came off of some big wins and they wanted to win,” Blakemore said. “I feel like I have a load (of leadership) on my shoulders, but everybody here helps get things done and I have faith that we will get things done.”

Blakemore, who scored six of her nine points in the second half, helped steady Whitfield (4-1, No. 3 small school in the STLhighschoolsports.com rankings) against the hard-charging Wolverines (4-1, No. 10 small school).

She sank a pair of free throws midway through the third quarter to help kick-start a run as Whitfield turned a three-point lead into eight by the start of the fourth quarter.

Freshman guard Rayvin Jones scored to give Whitfield a 26-23 advantage with 4 minutes, 10 seconds left in the third and slow the offense of Vashon, which never got within three points.

“I've seen her transform from a freshman to a sophomore to this savvy junior. I'm proud, I'm excited and I think everybody will tell you the same thing.” Whitfield coach Mike Slater said of Blakemore. “When it comes to who is a leader, they will point to her. She has been such a big part of our success and why we've been able to do what we've done up to this point.”

Whitfield started strong and finished that way to run past the Wolverines.

The Warriors scored the first six points of the contest then closed it on a 18-4 run.

“This game got a little ugly at first. It was stuck at 2-0,” Slater said. “But I told the kids, 'If we keep going and we stay disciplined, we will do the things that we need to do, especially late.'”

Blakemore provided the leadership while freshmen Tkiyah Nelson and Brooklyn Rhodes poured in the points with 12 apiece. Senior Jade Moore pitched in 11.

Vashon couldn't hang with Whitfield late and showed some mental fatigue during its third game in just over 48 hours.

“Mental fatigue, it showed, especially in us not executing in the half-court game,” Vashon coach John Albert III said. “Defensively, we got lost a few times. We got pinned underneath the basket, and being a smaller team, you can't get pinned like that. I told them in the locker room that I was proud of their fight, but it was the little stuff that hurt us tonight.”