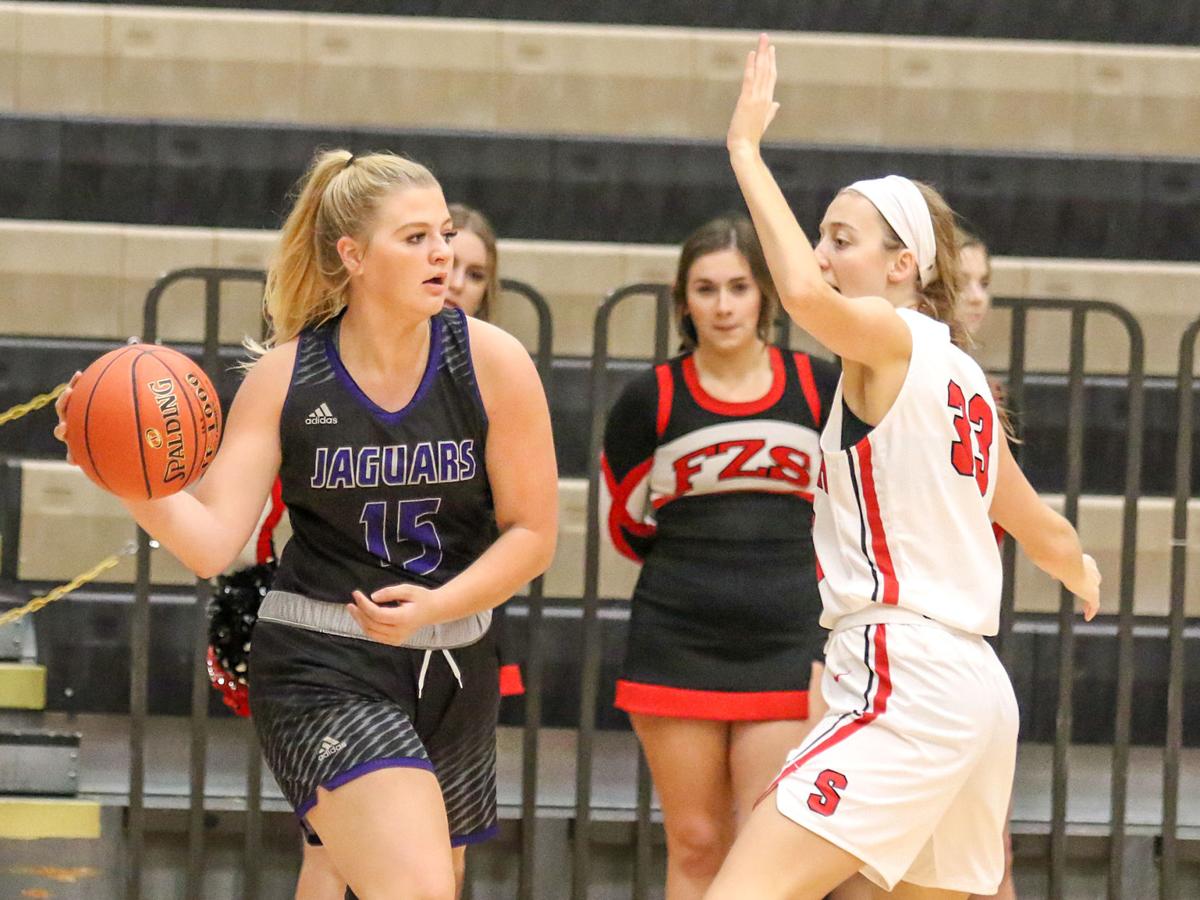 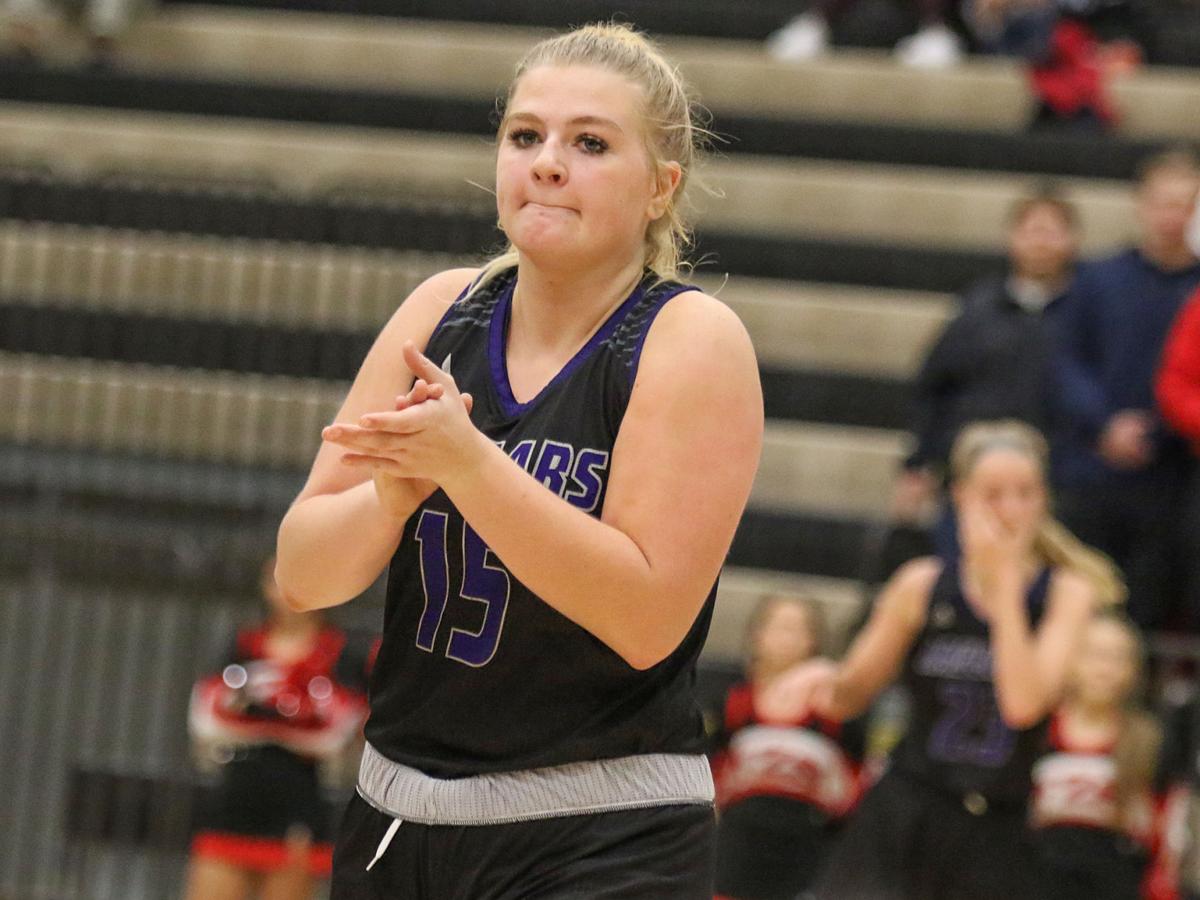 Lillie Pickett knows just what her team is capable of achieving when it performs to its full potential.

The Jaguars had lost their last eight games against Howell Central.

“Going into the game, we had a humble mindset,” Pickett said. “We had to respect the fact they are a good team and had an undefeated record, but we still went into the game with confidence that we can play with any team if we play our game.”

“I'm incredibly proud of the effort tonight,” West coach Chad Towers said. “We won on the defensive end. We took care of the ball and hit our free throws. We have shown flashes of this, but haven't been consistent. Tonight, we put together a great team win.”

The Jaguars, who have won three of their last four, were poised down the stretch despite entering the contest with a 2-5 mark in games decided by single digits.

“We've been in some tight situations where we haven't finished the way we wanted to and tonight we finally finished where we should have,” Pickett said. “All those difficult situations we learned from in the past, paid off tonight.”

A total of 16 local players were named to all-state teams.

The Missouri Basketball Coaches Association awarded No. 1 rankings to all Class 5 and Class 4 state semifinalists that had seasons cut short by coronavirus pandemic.