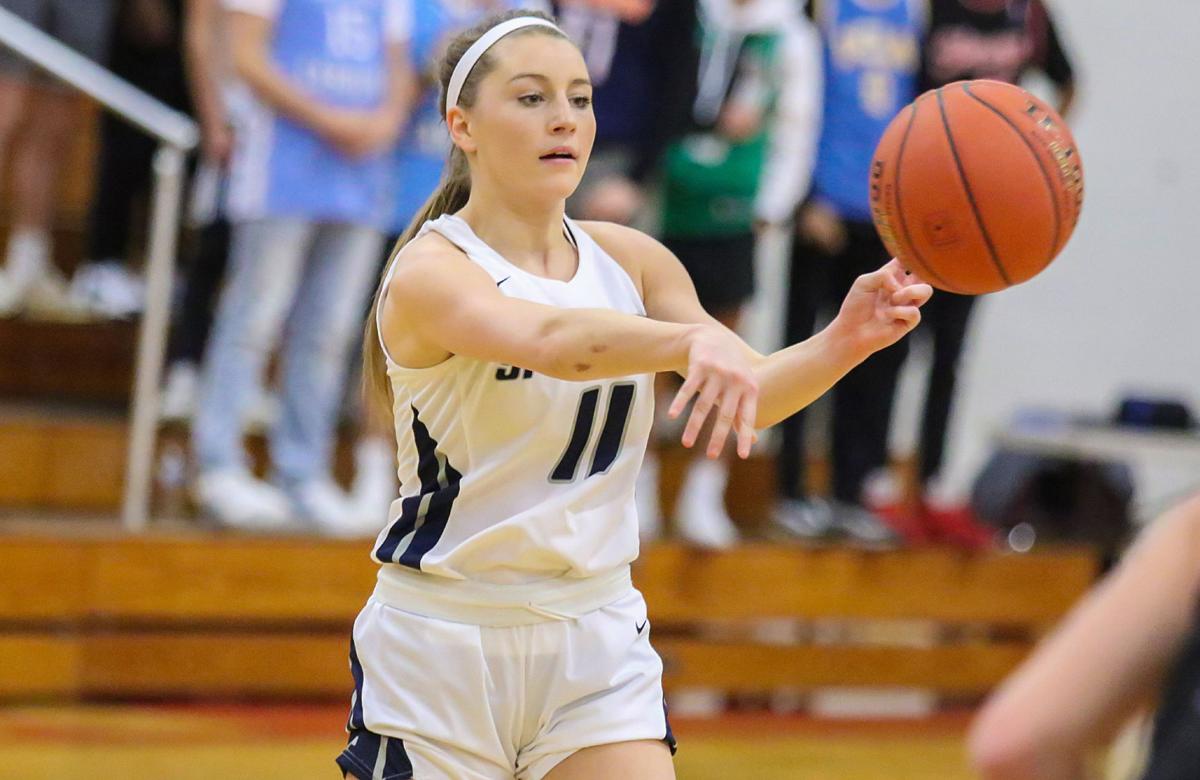 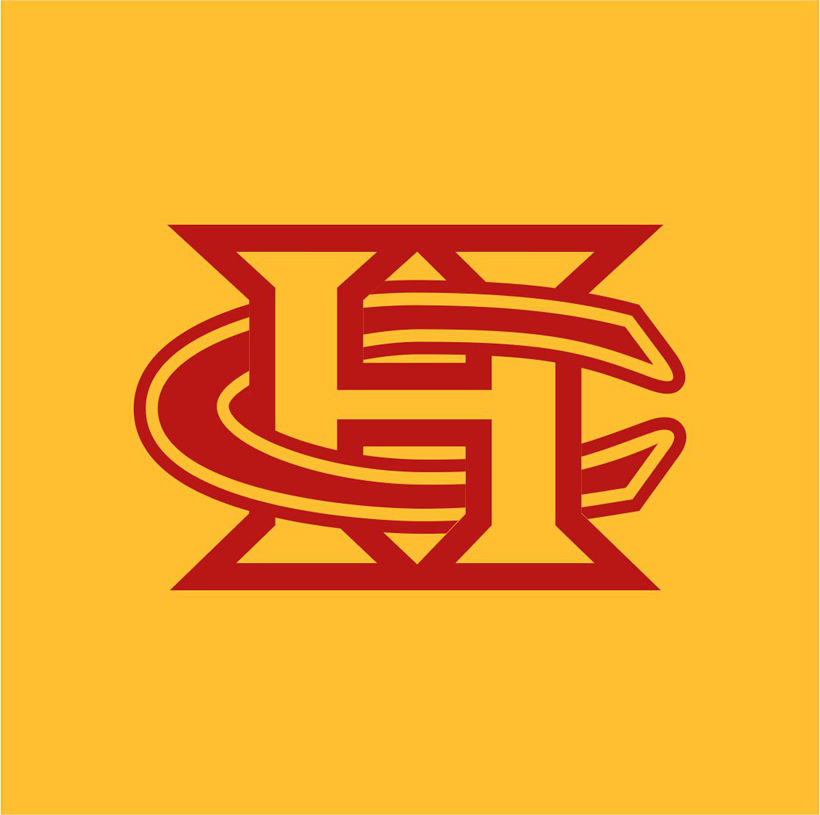 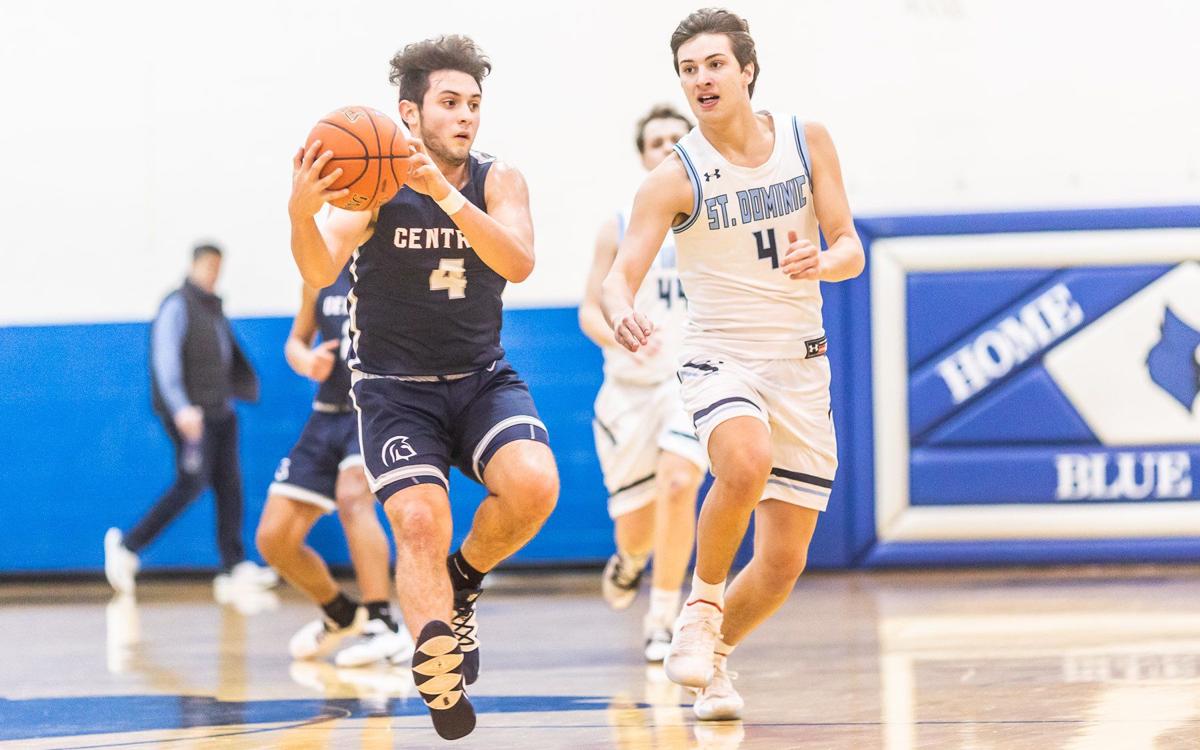 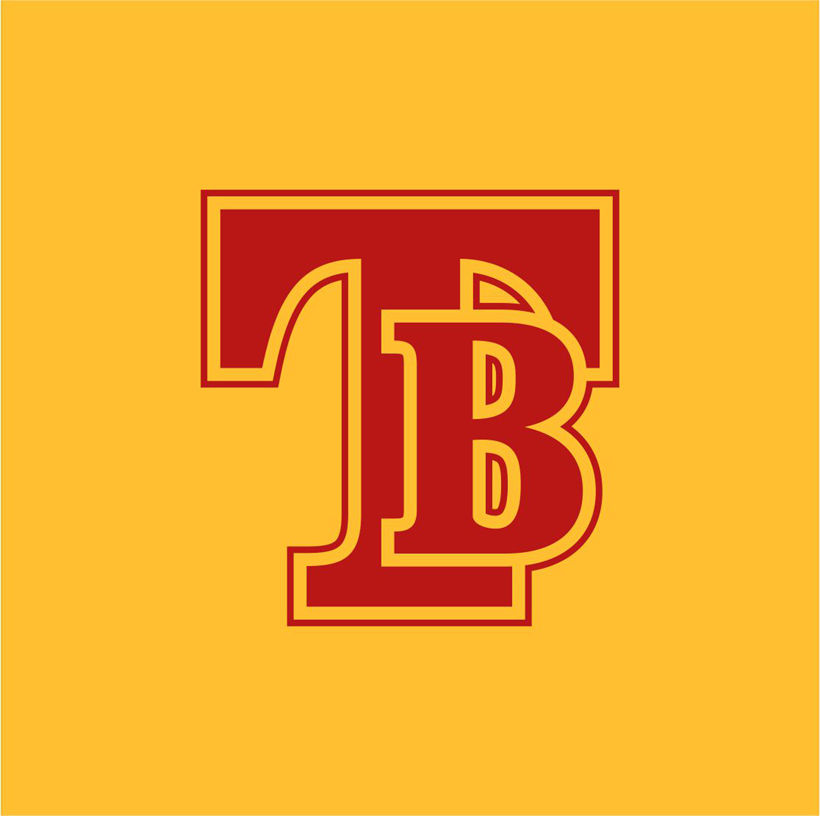 Hayley Leake has always had a special place in her heart for small-town basketball.

From her playing days to her coaching days, Leake, a native of Silex — a town of about 283 people northwest of St. Louis — has loved every aspect of that atmosphere.

The Francis Howell Central girls basketball coach and her players will get to live out the dream of many basketball enthusiasts when she leads the Spartans to the Mecca of small-town hoops next season.

The Howell Central girls and boys teams are scheduled to play Gateway Athletic Conference rival Troy on Dec. 12 at historic Hoosier Gym in Knightstown, Ind., the backdrop of the famous basketball movie "Hoosiers".

“You grow up watching 'Hoosiers' with the whole nostalgia and what it means,” Leake said. “For me, growing up in a small town and playing small-town basketball, this is a huge opportunity. It's a dream that I didn't get to experience myself (as a player) but the kids now get that chance. They get to be a part of something pretty special.”

Both schools will start their once-in-a-lifetime experience with a shootaround on game day. The Howell Central squads will practice at 9 a.m. while Troy will take the court at 10 a.m.

Leake and the Spartans will square off with the Trojans at 5 p.m. before the boys tip at 7 p.m.

Not much has separated the two foes over the years. The contests will add another chapter to a heated conference rivalry.

The Howell Central girls beat Troy by 13 twice last season while the boys split a pair of games with the Spartans winning at home 45-44 on Feb. 7 and the Trojans beating the visiting Spartans 67-59 on Feb. 28.

“This is going to be a once-in-a-lifetime experience for our kids and families,” Troy athletics director Jason Smith said. “I’m excited we get to share this experience with our good friends at Francis Howell Central.”

Howell Central guard Myles Estrada, who will be a senior next year, said he is grateful to get to share the opportunity with his team and a conference foe.

“Just to know that this is one of the most historic basketball gyms around makes this really special because everybody knows the movie,” Estrada said. “To be playing Troy makes it more interesting than just playing there. I know a couple of kids at Troy, so playing them the last couple of years and having friends over there makes this really that much cooler.”

This will mark the second consecutive season area teams have ventured to the famous gymnasium.

The Marquette teams swept Lindbergh in a doubleheader on Feb. 1 last season as the girls won 62-52 and the boys narrowly escaped with a 57-55 victory.

The major difference between Howell Central and Troy's matchups is that the outcomes will determine the host of the second conference contests between the schools.

“Since this will be a conference game and one of the teams is going to lose a home game, we decided that the team losing the game in Indiana would get to host the second matchup,” Smith said. “As we were planning this trip and looking at the schedules, we felt this would be a fair way to determine the location of that contest.”

The Howell Central girls, coming off a 37-31 loss to Fort Zumwalt West in the Class 5 District 7 championship, will look to maintain its string of three successive 20-win campaigns after it finished 24-3 last season. Troy ended its campaign with an 18-11 and reached the Class 5 quarterfinals for the first time since 1994.

Leake is excited to see her team showcase its talent against its rival on a big stage.

“Good things come to those that work hard,” Leake said. “I know that we will continue to operate that way. We know (Troy) is a great team and we look forward to what we're sure will be a great game.”

The Bombers’ new leader is Taylor Manuel, the 2012 Post-Dispatch All-Metro girls basketball player of the year who was an assistant coach last season at Incarnate Word, her alma mater.

New Collinsville girls basketball coach Colin Moore admits things are different than he expected since taking over the program in late April.