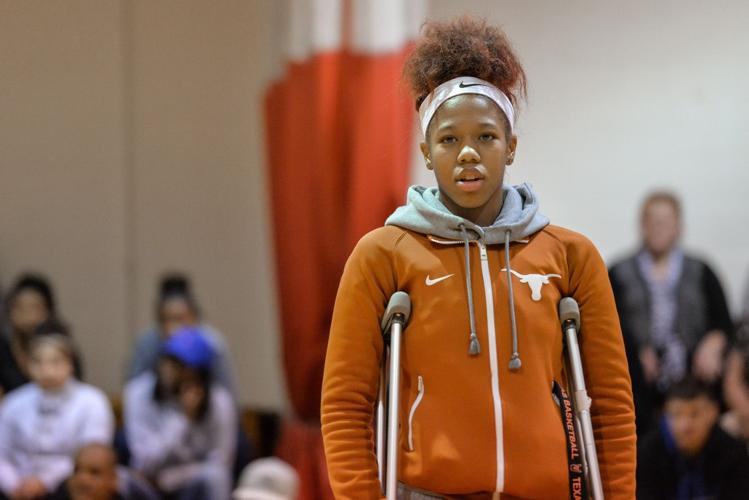 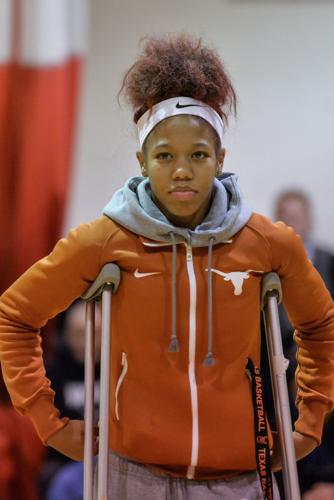 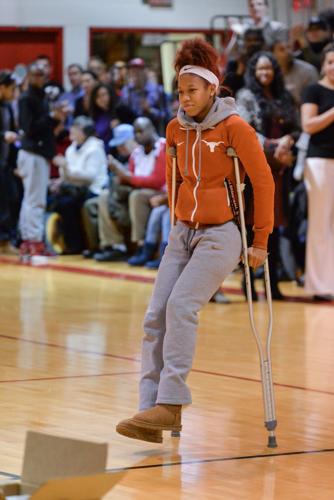 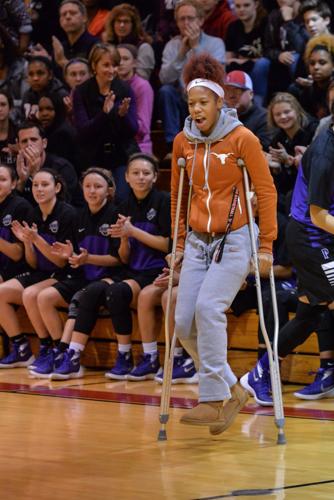 But an MRI revealed Wednesday that the knee injury she suffered Dec. 27 is a complete ACL tear and she will miss the rest of the season.

“She's out for the year and it's a six-, seven-month recovery,” said Larry Sutton, Alecia's father. “It is a complete shock. It's heartbreaking, too.”

Larry Sutton said his daughter will have surgery sometime in the next week.

Alecia Sutton signed with Texas in November. She is ranked as the No. 6 overall senior by ESPN.com and is No. 2 among guards.

Sutton injured her knee as she went to the floor during the first quarter of North's 60-37 victory against Kirkwood in a Visitation Christmas Tournament semifinal.

Larry Sutton said there was original hope Alecia could play again this season after an early exam of her knee.

“Because of the range of motion she had, they thought it was an LCL injury,” Larry Sutton said. “She was getting full range of motion in the knee. That's why they didn't think it was the ACL.”

The 5-foot-9 Sutton averaged 14.3 points per game for North (10-1, No. 4 in the STLhighschoolsports.com large-schools rankings) prior to her injury.

A member of the Class 5 third-place team that finished 25-6 during her junior season, Sutton averaged 16.1 points per game and was a first-team All-Metro selection.

Parkway North coach Brett Katz said Sutton will definitely be missed by the Vikings, but noted she still has a bright basketball future.

"It's devastating for a kid who is so dedicated to the game to see her career end this way," Katz said. "She is one of the most exciting players to come out of St. Louis and her best basketball days are ahead of her."