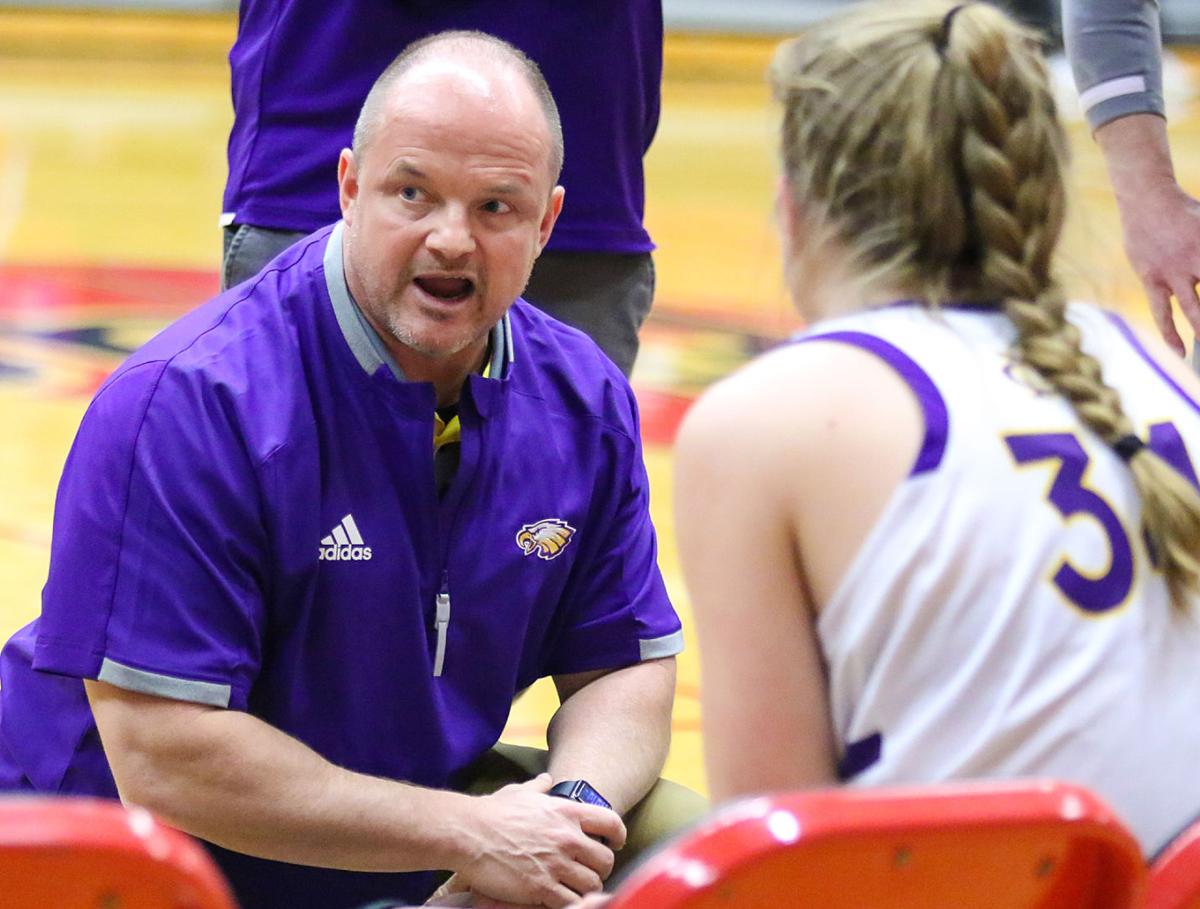 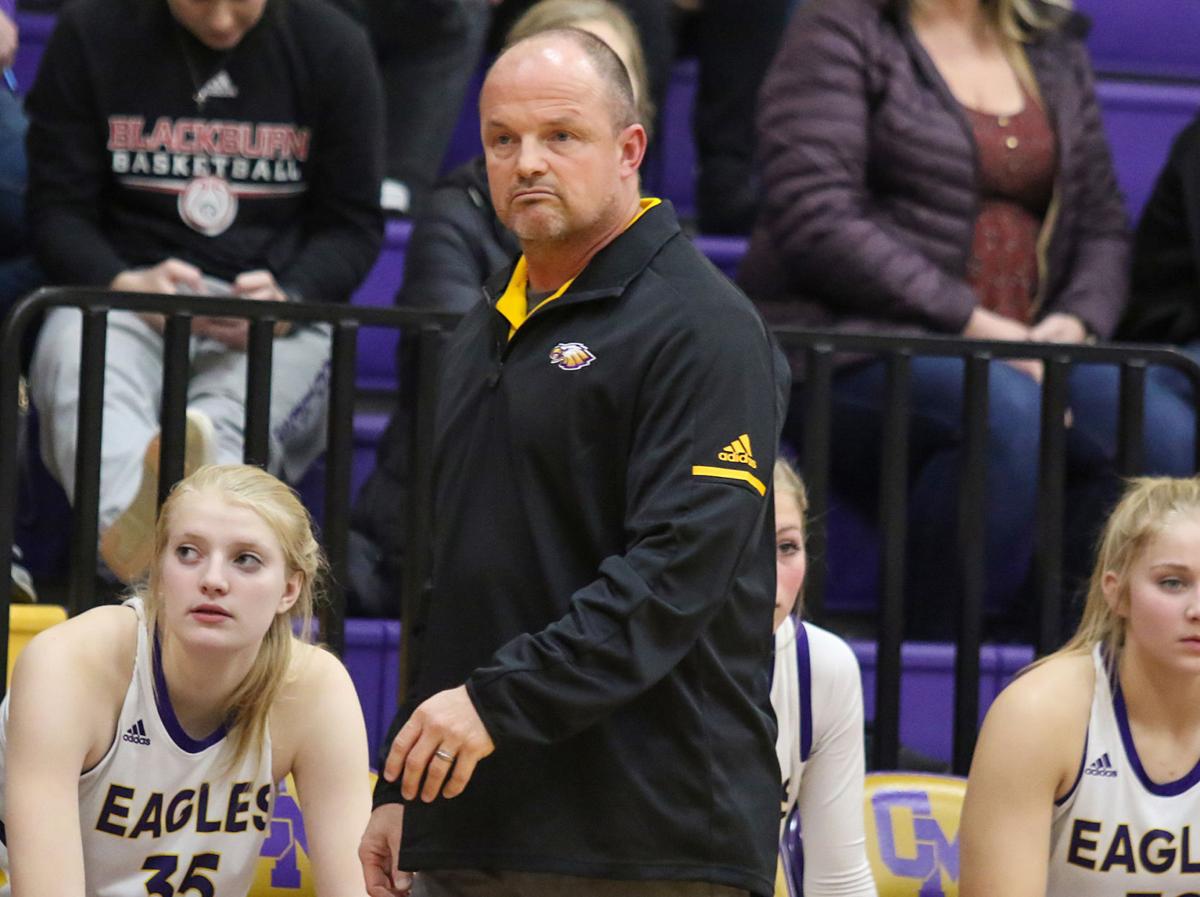 He won't get a chance to finish it.

Ochs was named girls basketball coach at Wood River High during a school board meeting May 5.

“I’m excited to get those kids and to get going,” Ochs said. “Ready to get started.”

Ochs took over the highly successful program at Civic Memorial in early January when coach Jonathan Denney stepped aside midway through his 14th season.

A 1988 Roxana High grad, Ochs guided the Eagles to a 15-4 mark as interim coach. The campaign ended Feb. 27 with a 48-34 loss to Mississippi Valley Conference rival Highland in the Class 3A Effingham Sectional final.

“I would have liked to have gone farther,” Ochs said. “I felt like that team should have gone to state — and we didn’t. So, I’m not happy with the result.”

Ochs was thrust into a difficult position and felt he handled it as best as possible.

Still, he didn’t like the way the season came to a close. The Eagles, with seniors Anna Hall and Kourtland Tyus leading the way, felt as though they had the talent to reach the state tournament for the first time in school history.

So did Ochs, who coached the CM players on the junior high level at Trimpe Middle School in the Bethalto district. He will remain as athletics director at Trimpe.

“I felt like we did a pretty good job overcoming some of the things we had to overcome,” Ochs said. “It just wasn’t enough to get us where we wanted to go.”

Ochs said he was hoping to take over the CM team on a permanent basis. But school officials hired veteran Mike Arbuthnot to grab the reins.

“Everything happens for a reason,” noted Ochs, who said he was not upset at being passed over. “I’m excited to join the Oilers.”

Instead, Beatty was overjoyed that Ochs chose to be a part of his program.

“I feel so fortunate that we were able to land him,” Beatty said. “He’s a veteran, he’s what we need.”

Ochs, who lives in Bethalto, takes over a Wood River program that has recorded back-to-back winning seasons for first time since 2004-2005.

Beatty believes Ochs is the right person to take this group to the next level.

Ochs was highly successful as the eighth-grade girls basketball coach at Trimpe. He helped prepare the players for the high school level and was the logical midseason choice after Denney stepped aside.

An SIU Edwardsville grad, Ochs is looking forward to the challenge of a new environment.

“It’s an appealing job, it’s close and I know the program and I like the job (Parmentier) has done with them the last few years,” Ochs said. “The kids are excited, I’m excited. Things are going well and we want to keep it that way.”

Bostic, Green and Watkins take guesswork out of their future, sign to play Division I

Salem trailed by 20 at halftime and 23 after three quarters but rallied for a 61-23 win over Northwest Cedar Hill Friday.