St. Joseph's coach Scott House was confident the team bus would be a little heavier on the ride home.

The Angels had three runners finish in the top 10 of the individual standings, four in the top 20 and six in the top 40.

"We have been trying to emphasize running as a group," House said. "The way they run, we kind of develop two different packs. We know that if you want to win meets, that's the best way to do it, run in a pack."

Maybe Althoff junior Eris Nelson will be a little more confident the next time she runs in a meet.

The White Division is slated as the slowest of the three varsity races at Forest Park, but Nelson’s time was faster than the winning time in the Gold Division by more than three seconds.

Nelson, who said the victory was the second of her career, shot out to the lead from the start and never looked back.

"Usually when I go out quicker, I find it so much easier to maintain that faster pace," Nelson said.

As a fourth grader, Parkway North senior Tabitha Bevan missed earning the Presidential Fitness Award by one second during her mile time trial.

She made sure she was fast enough as a fifth grader.

Bevan earned that award as a fifth-grader and another award Saturday — a first-place medal in the Gold Division of the Forest Park XC Festival with a time of 19:48.4.

Bevan cruised into fourth place after one mile, moved into second after two miles and found an extra gear in the last mile, clearing the field by a full 20 seconds.

“In terms of execution, I think it went perfectly,” Bevan said as she clutched a good luck pineapple plushie named Maui.

Bevan competed in the White Division as both a freshman and sophomore and was pleased with the changes made in the Forest Park course.

“It was a lot faster than the (course) before and there were a few sharp turns that you have to be aware of, but I liked it overall,” Bevan said.

She also liked the result of competing against stronger runners in the Gold Division.

“I moved up this year to Gold and that was the right decision,” Bevan said.

Donnelly earned a second-place finish in the Gold Division race with a time of 20:08.4. She also earned a fifth-place medal at the MSHSAA girls wrestling state championships last winter.

She is not quite ready to declare which sport she enjoys more.

“Running is an important part of my life and it really helps me get in shape for wrestling,” Donnelly said. “You have to be mentally focused for both.”

Donnelly is using her experiences as both a runner and a wrestler in her new role as a leader on the Washington cross country team.

“I miss the seniors from last year because they really helped me and pushed me, but I have the opportunity to help the younger kids now, and if they’re nervous I’m there for them,” Donnelly said.

St. Dominic finished first as a team in the girls Gold Division with 155 points with John Burroughs (158) and Washington (160) rounding out the top three.

Father McGivney freshman Rybak off to a fast start

EDWARDSVILLE — Father McGivney cross country coach Jim Helton was certain he had a remarkable runner in his ranks.

Slow and steady wins a team championship for Waterloo's girls

SMITHTON — Waterloo High sophomore Angelynn Kanyuck trusted the instructions Saturday morning, even if she wasn't completely clear on the method.

Edwardsville's Nuttall overcomes her fears for victory in home meet 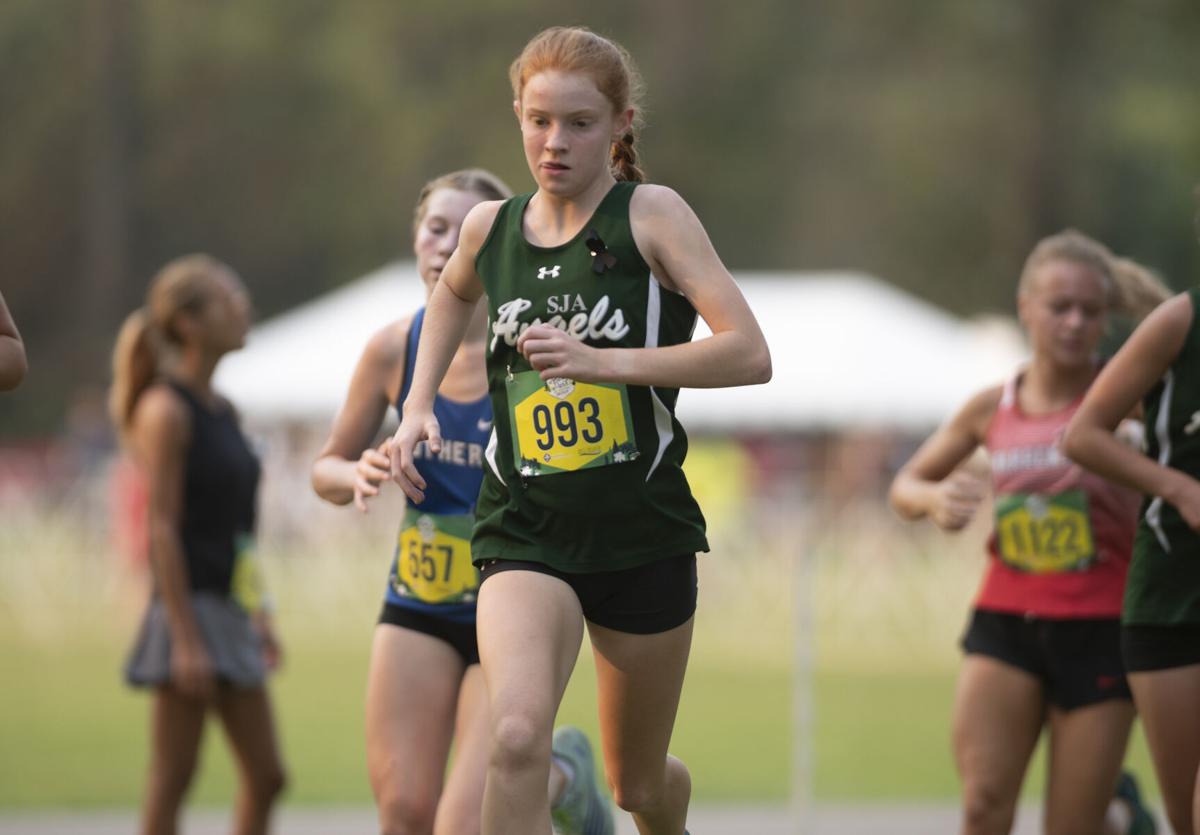 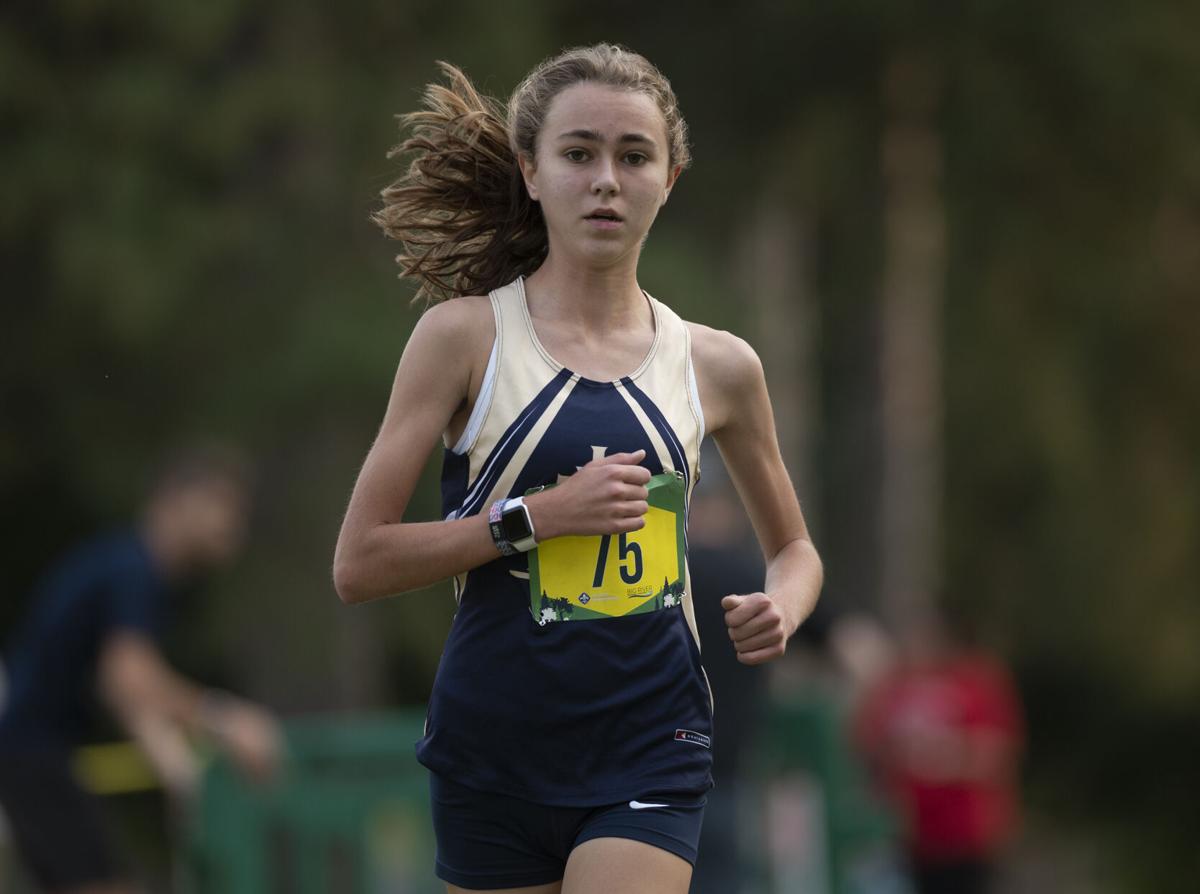 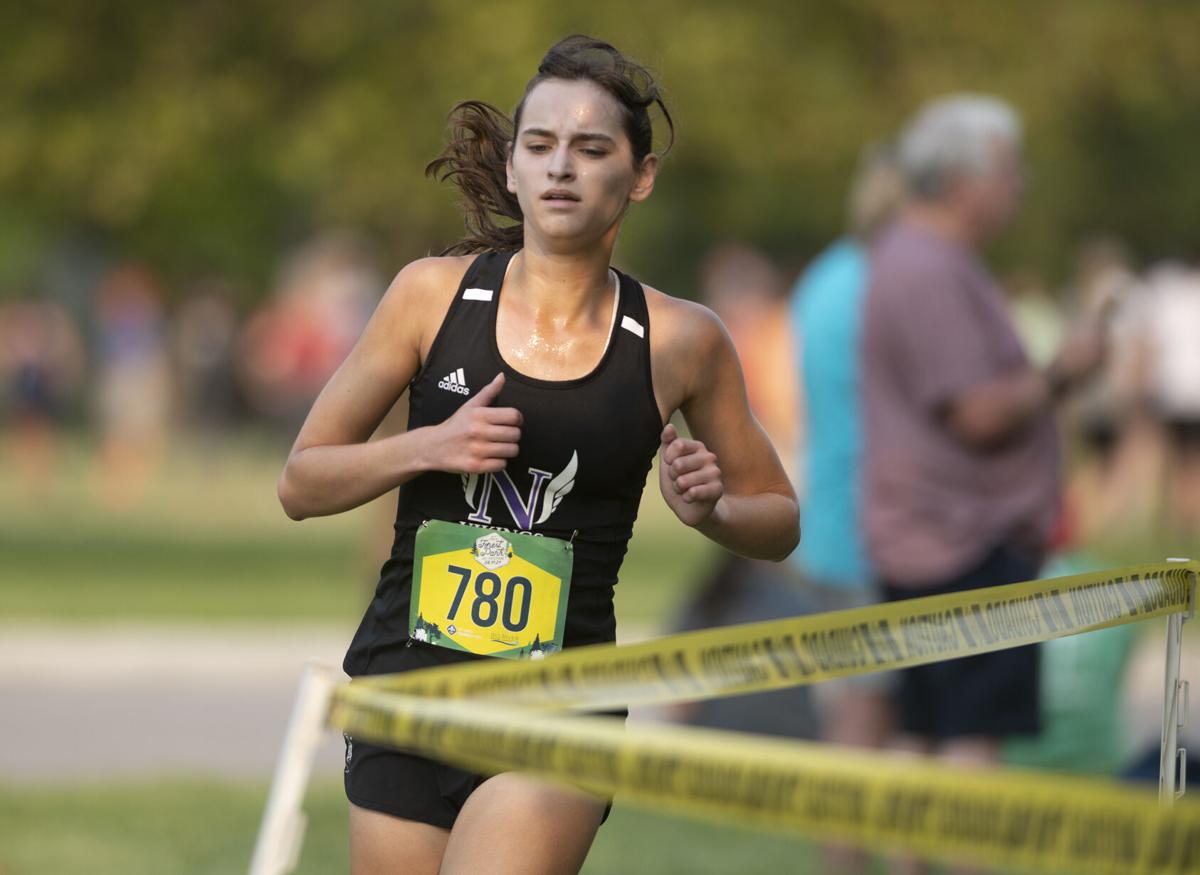 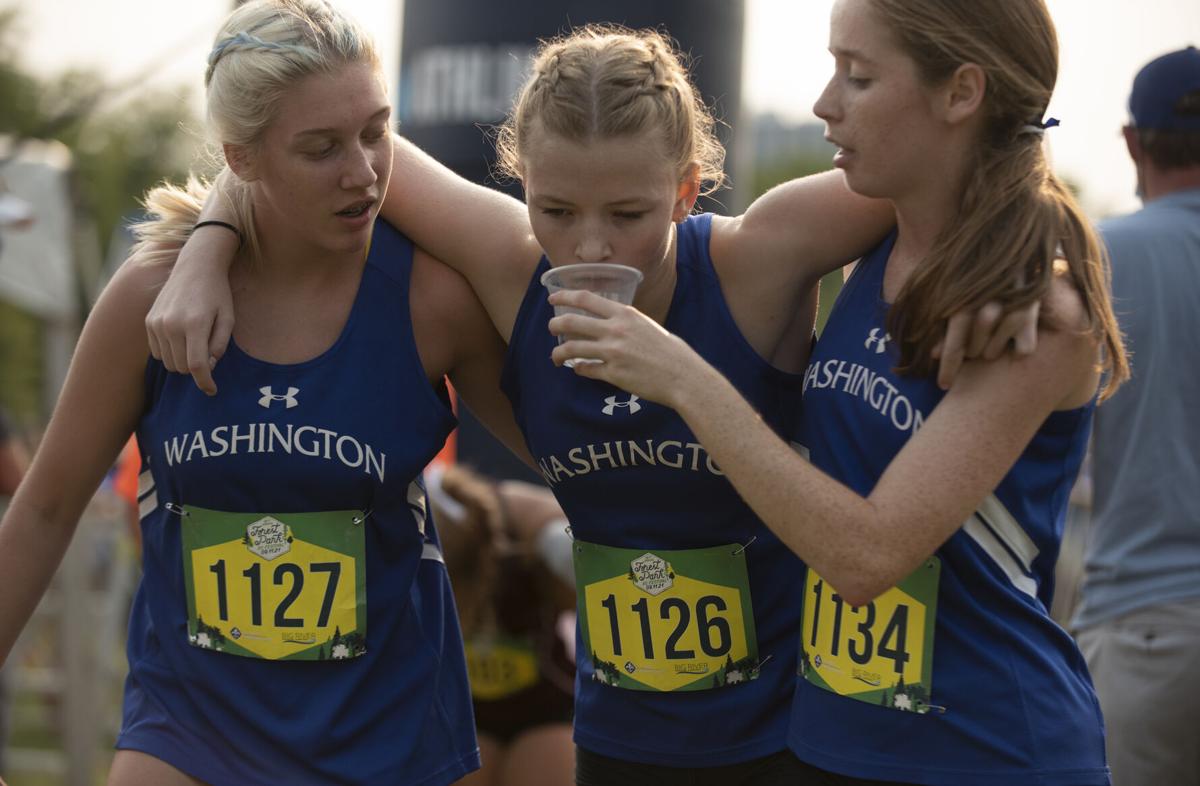