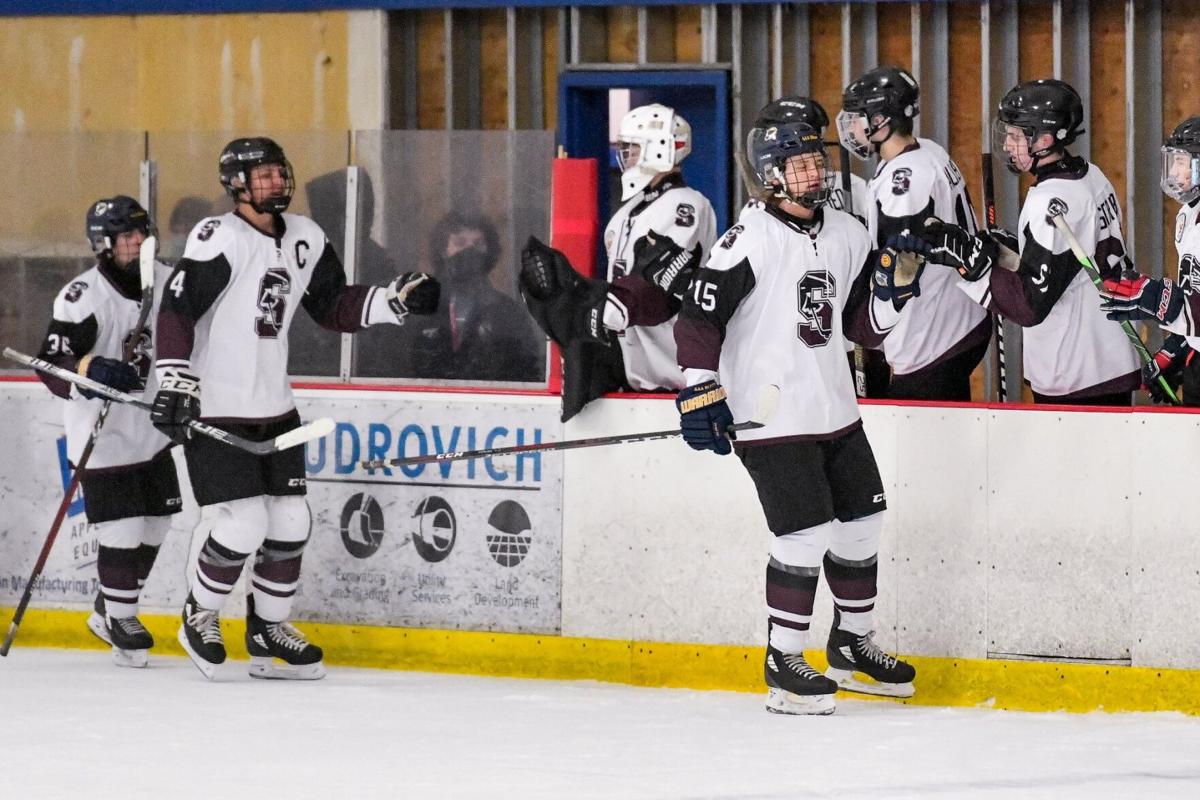 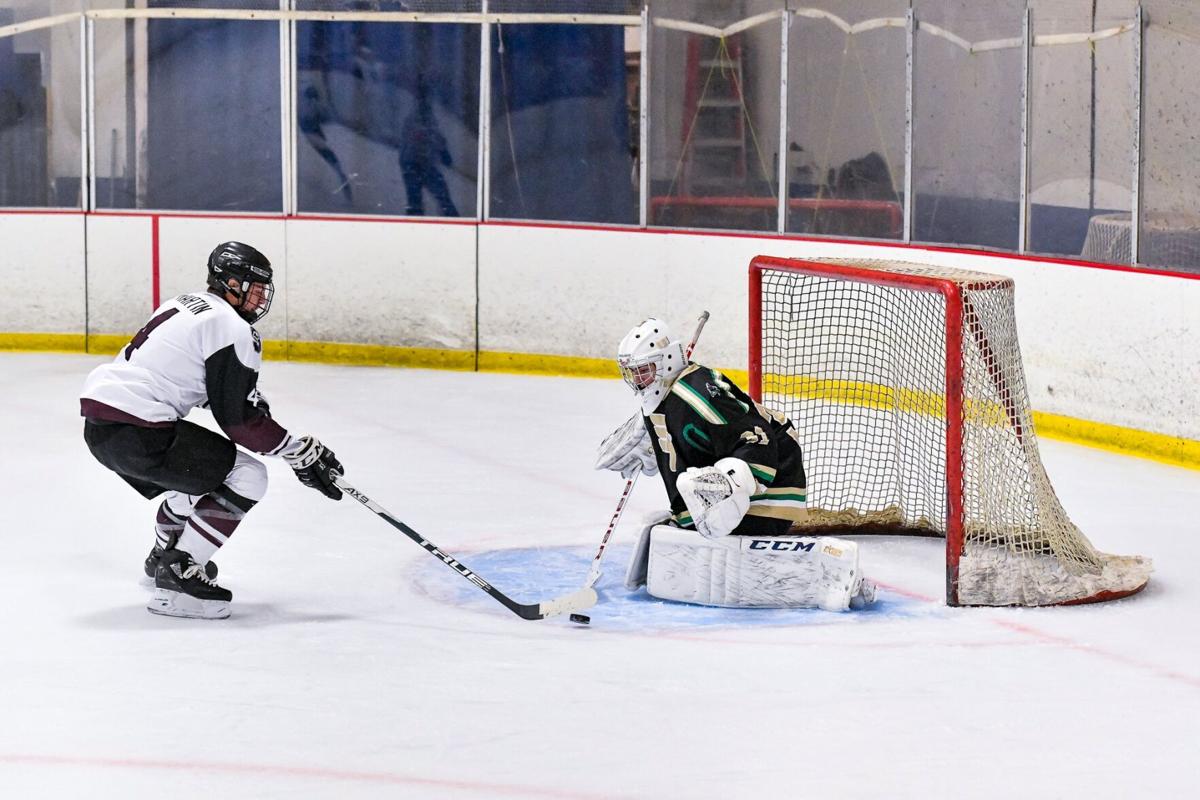 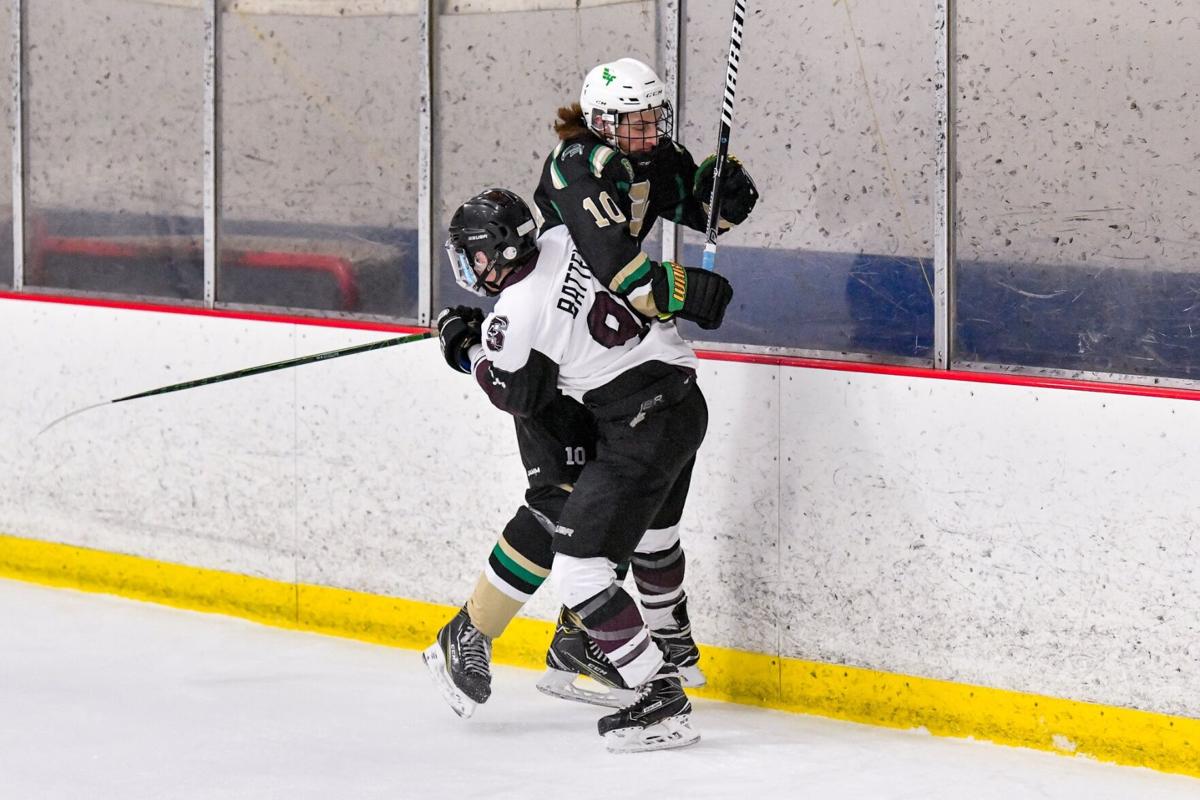 Maroon wanted to tell each of his seniors personally the Falcons were one of three the Mid-States Club Hockey Association hockey teams to have their seasons ended in the playoffs because of COVID-19 outbreaks.

“By the third phone call, they knew about it,” Maroon said. “But I made the seniors aware of it before the rest of the team.”

Coaches for Francis Howell and Webster Groves had to make similar calls as those teams also had to forfeit out of the postseason.

Ryan Harrison, head statistician for Mid-States, said there was no way to postseason and reschedule postseason games because of ice time constraints.

So teams with virus outbreaks in the postseason will have to forfeit.

Summit lost Game 1 to top-seeded De Smet on Friday. The Falcons were looking forward to a chance to tie the series and force a mini-game on Monday night.

“You feel so helpless,” Maroon said. “The kids look up to you. They're looking for an answer — you don't have one.”

“Their seniors are really where my thoughts are,” Durso said. “I’m disappointed for them.”

Howell was in a similar position to Summit, needing a win over Lafayette on Monday night after dropping the series opener Friday. That was Howell's first loss of the season.

Lafayette coach Jim Carrico didn’t find out about Howell’s forfeit until Monday afternoon, just hours before Game 2 was scheduled. Carrico would have rather settled the series on the ice.

“We can't watch them 24-7, but we can just keep harping on them,” Carrico said. “You know teenagers and college-aged kids all think they're immortal and indestructible.”

The Lancers will use the extra time to get healthy. Carrico said they would have been without Logan Bayless, one of their top defensemen, due to nagging injuries in Game 2 against Howell. Carrico said he expects Bayless to be back for the next round.

Webster Groves had won its postseason opener against Fort Zumwalt East in the Founders Cup. Now it will be Zumwalt East advancing to play Timberland in the semifinals.

Maroon said the ending is tough, considering he and his staff did everything possible to keep the players safe.

“I would check on the guys every 5 to 10 minutes in the locker room before and after games, making sure everyone was wearing their masks — they were,” Maroon said. “If any of the coaches ever went into the locker room, it wasn't more than maybe three minutes max. We never took our masks off or on the bench."

“Before the season started, we all kind of made a pact," Maroon said. "You’re not only putting people's lives in danger, but you're risking the season for the seniors and for yourself. We caught it at the worst time possible, because we can't make any of these games up.”

MARYLAND HEIGHTS — Marquette junior Ty Stultz was mistakenly given credit for a goal earlier in Saturday’s game. He actually scored one when i…

MARYLAND HEIGHTS — CBC’s hockey team has developed a commitment on the defensive end as this season progressed, and the Cadets took that to a …

MARYLAND HEIGHTS — Even as the Zamboni took to the ice more than 10 minutes following their game, members of the Francis Howell Central hockey…

Coronavirus restrictions forced league to make change, but officials say plan is for finals to return next season to Enterprise Center.

Ramer shows up just in time to lift CBC past Lafayette

MARYLAND HEIGHTS — There was no big celebration for Ladue’s Dylan Stern, just a wave to his parents.

Marquette outlasts SLUH in shootout to advance to Mid-States semifinals