Brady Cook was not about to let the streak come to an end.

The Chaminade senior quarterback threw a pair of fourth quarter touchdowns to help the Red Devils to a 18-13 win over rival St. Louis University High on Friday in a Metro Catholic Conference showdown at SLUH.

Chaminade (5-2, 2-2) has won the last seven games between the schools.

Cook, who is bound for the University of Missouri, connected with Kevin Re on a 10-yard scoring strike with 9 minutes, 17 seconds left to put his team in front stay 12-7. He then hit Grant Finley on a 9-yard TD toss just over three minutes later.

SLUH got close on a 12-yard run by Brendan Hannah with 23 seconds left.

The Suburban Conference Cross Country Championships at McNair Park on Saturday provided a repeat boys team champion and a first-time girls champ in the fourth year of the event.

Wallach followed in the footsteps of Christian Baker, who won the Suburban title two consecutive seasons en route to capturing the Class 4 individual state championship in 2018.

On the girls side, Eureka won its first Suburban team championship. Eureka had three runners in the top 11 and all five of its scoring runners in the top 27 for a team score of 68 that easily outdistanced Parkway West (102) for a 34-point margin of victory that is the greatest in the meet's four-year history at McNair.

Lafayette freshman Grace Tyson was the individual champ in 18:56.89. She is the second Lafayette runner to win a Suburban Conference title the last four seasons, joining Mollie Rogan from 2016.

Tyson's breakout freshman season has included a victory in the Paul Enke Invitational and a third-place showing in the Forest Park Cross Country Festival's top division.

Oakville senior infielder Amanda Fitzwilliam had two homers and seven RBI in the Tigers’ 20-3 win at rival Mehlville on Wednesday.

Junior Abby Alonzo also pounded out a pair of round-trippers.

Alonzo, Fitzwilliam and junior Ella Strickland had three hits each in the contest, which was halted after the fourth inning by the mercy rule.

The Tigers have won the last 21 meetings with Mehlville. The Panthers last victory was a 5-3 triumph on Sept. 27, 2002. Casey Taylor homered and drove in all five runs in that contest 19 years ago.

Two Althoff volleyball players reached a pair of milestones in a 25-17, 25-16 win over Edwardsville on Wednesday.

Gall will continue her career at Indiana State University.

The Crusaders (21-2) also beat Edwardsville in three sets earlier in the season at the Effingham Tournament. The two could face each other in post-season play later this month.

Althoff, which won the Class 3A title in 2017 and placed second last year, is competing in Class 4A this season.

Senior Dashija Jennings had a grand slam for the winners. Jennings and Adams had four RBI each. Rylee Mirth scored the winning run.

North (6-14), which snapped an eight-game losing streak with the win, led 17-6 after two innings.

East scored 13 times in the final frame to tie the game.

The Yellow Jackets (22-5) are putting together another strong campaign. They lead the Kaskaskia Division of the Cahokia Conference with an 8-0 mark and also won the Sparta Tournament on Oct. 5.

New Athens won 14 matches in a row last season before losing to Christ Our Rock Lutheran in postseason play.

The Yellow Jackets are seeded first in the Raymond Lincolnwood Sectional and will open play as a heavy favorite to win the Valmeyer Regional, which begins Oct. 28.

Tigers athletics director Alexander Fox confirmed Friday the Flyers self-reported themselves to the Illinois High School Association for using an ineligible player during that game.

Flyers were in the middle of a 'cheer off' with Trinity Catholic High last weekend  when the brawl began. Check out the video.

Matt Buha comes to Webster Groves after a successful five-year stint at MICDS, where he went 43-18 and guided the Rams to a Class 4 runner-up finish in 2018.

When Ladue coach Chad Anderson won his 200th game Friday at McCluer North, there were T-shirts. “It’s really cool,” Anderson said of his memorable menswear. “It’s something I’ll always have and keep.”

Nick Kern put the ball on the floor, drove past 7-footer Davion Bradford and threw down a one-handed dunk that electrified the gym as Vashon held on for a thrilling 70-63 win over Mehlville at home.

WEBSTER GROVES — The CBC hockey team has a good memory.

MANCHESTER — Henry Vest missed a chunk of the regular season with his Triple-A team. The Vianney sophomore is making up for it in the postseason.

The Pioneers will face the winner of the CBC-Summit series, which will be decided Tuesday night. 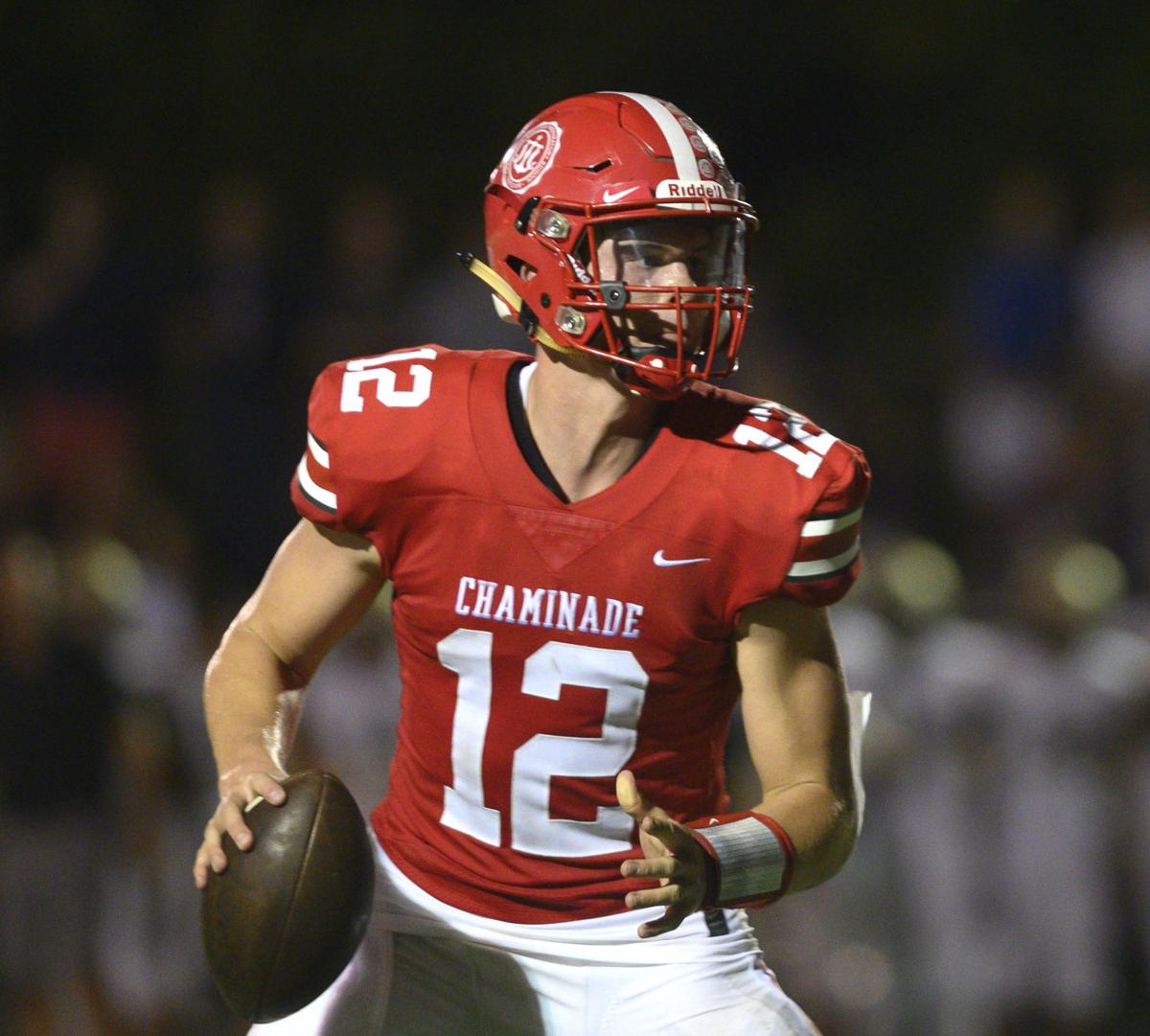 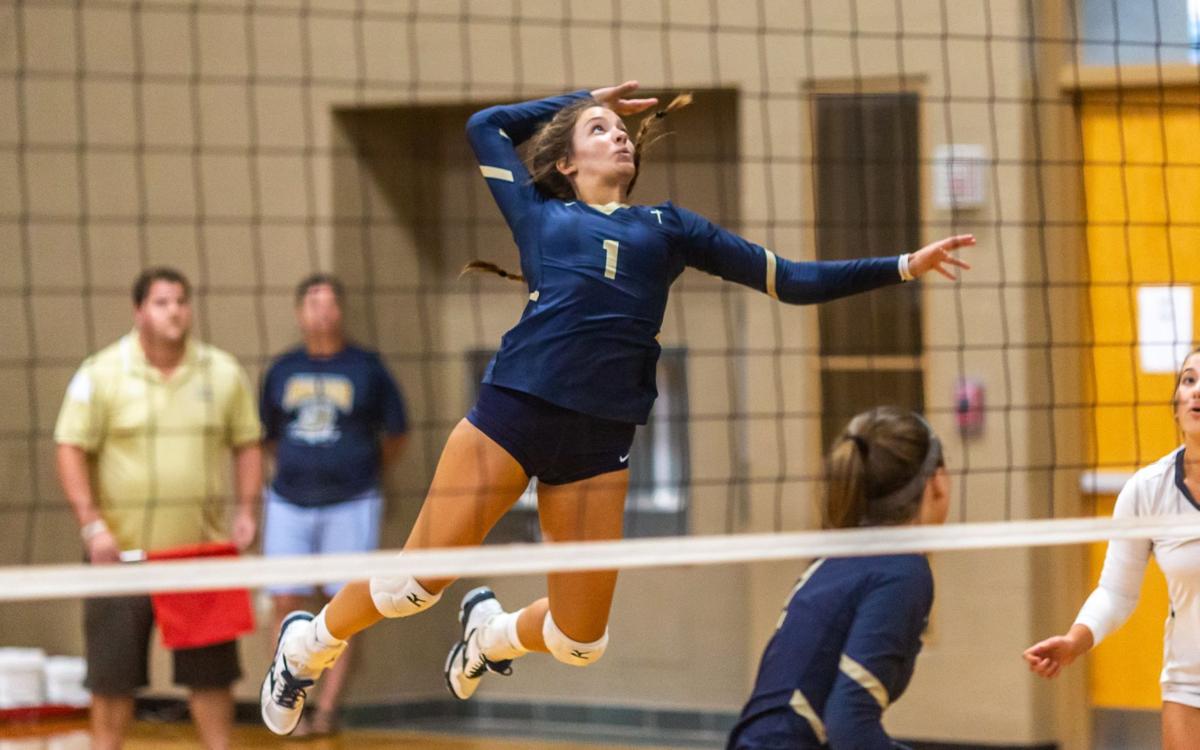 Althoff's Katie Wemhoener sails through the air during a semifinal volleyball match of the Tournament in Champions on Saturday, Sept. 21, 2019, at St. Joseph's Academy in Frontenac, Mo. Gordon Radford | Special to STLhighschoolsports.com 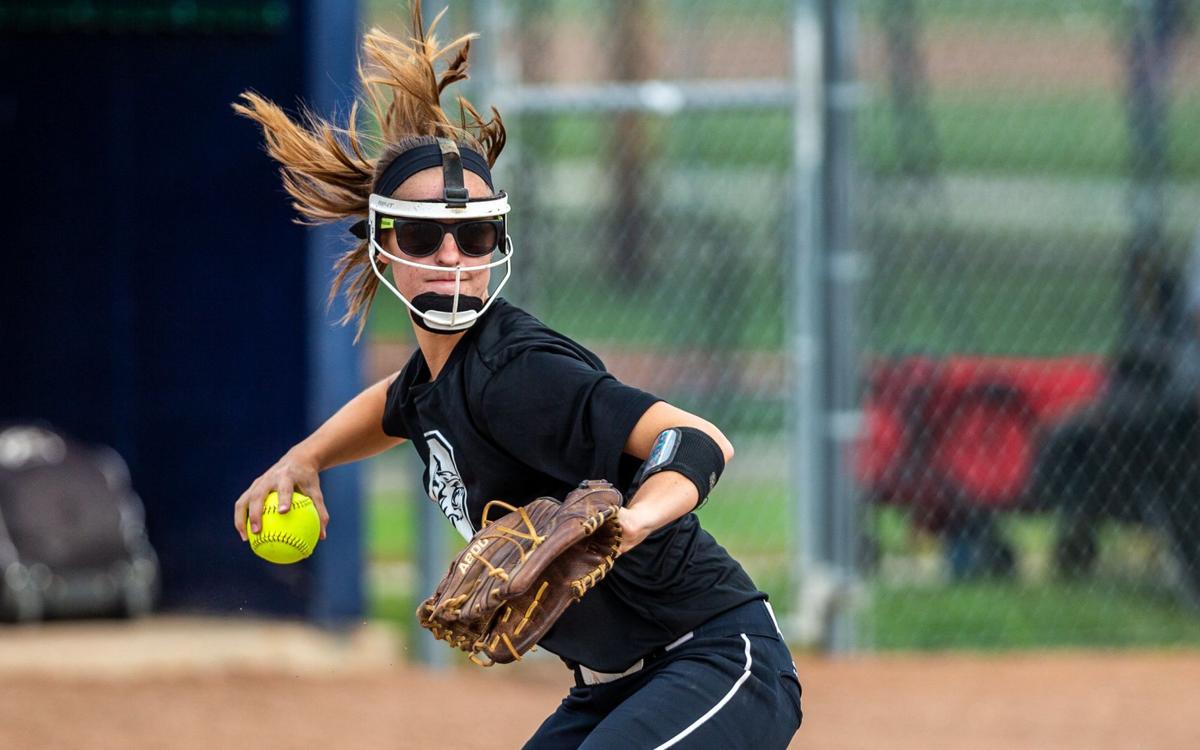 Oakville senior Amanda Fitzwilliam fires from third base for an out during a softball game on Tuesday, Sept. 24, 2019, at Marquette High School in Clarkson Valley, Mo. Gordon Radford | Special to STLhighschoolsports.com 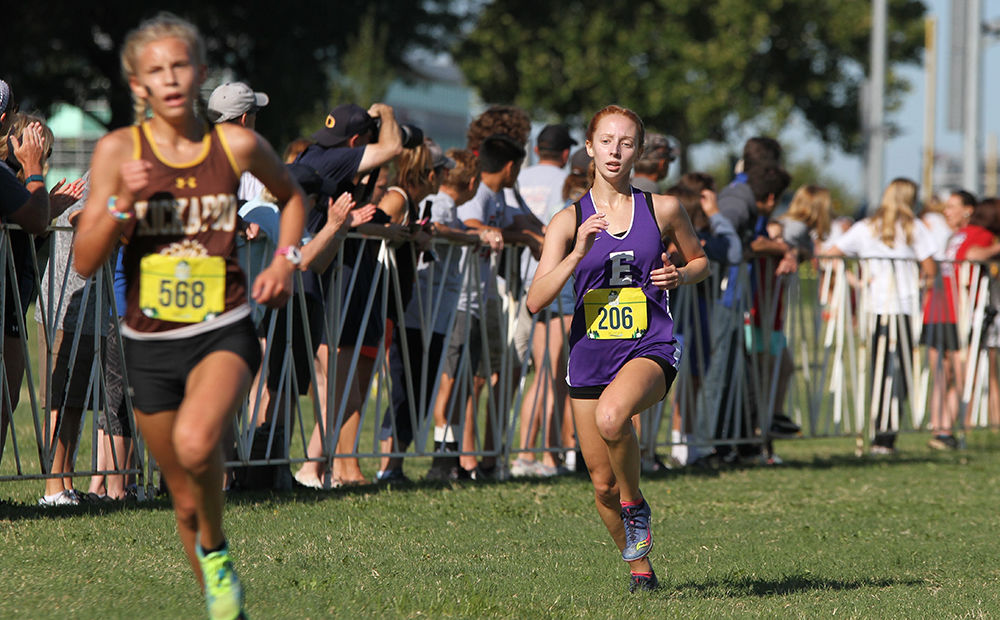