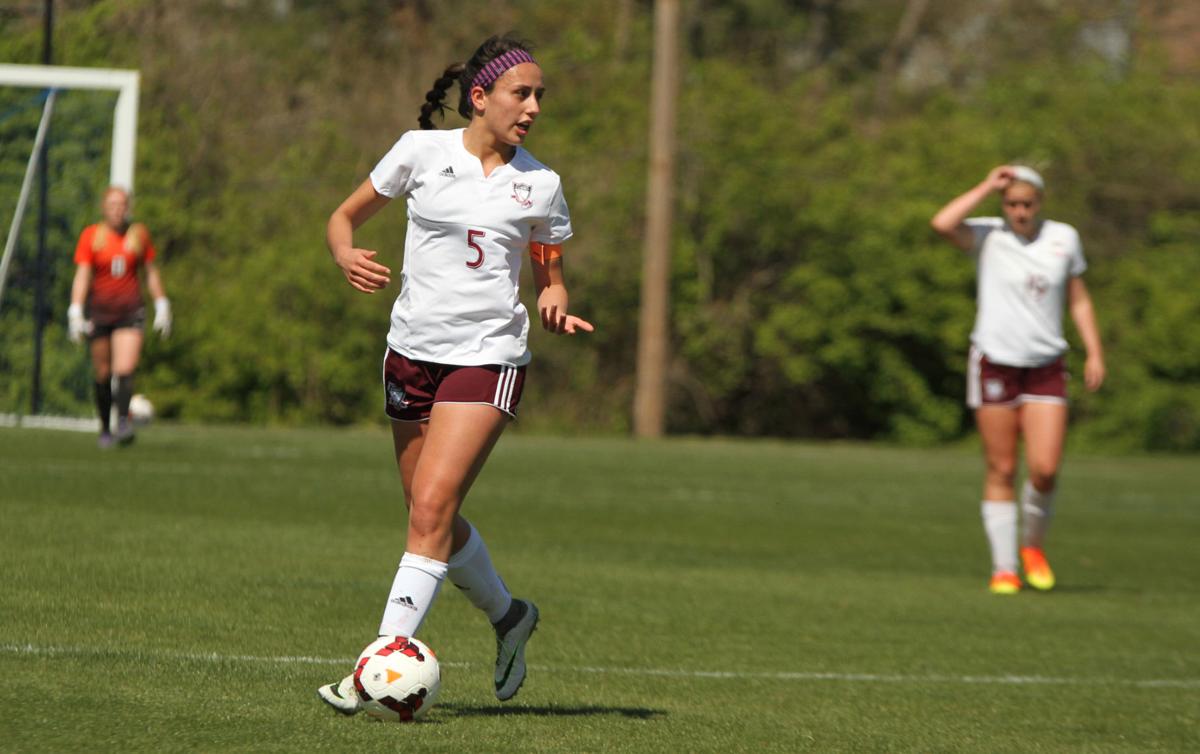 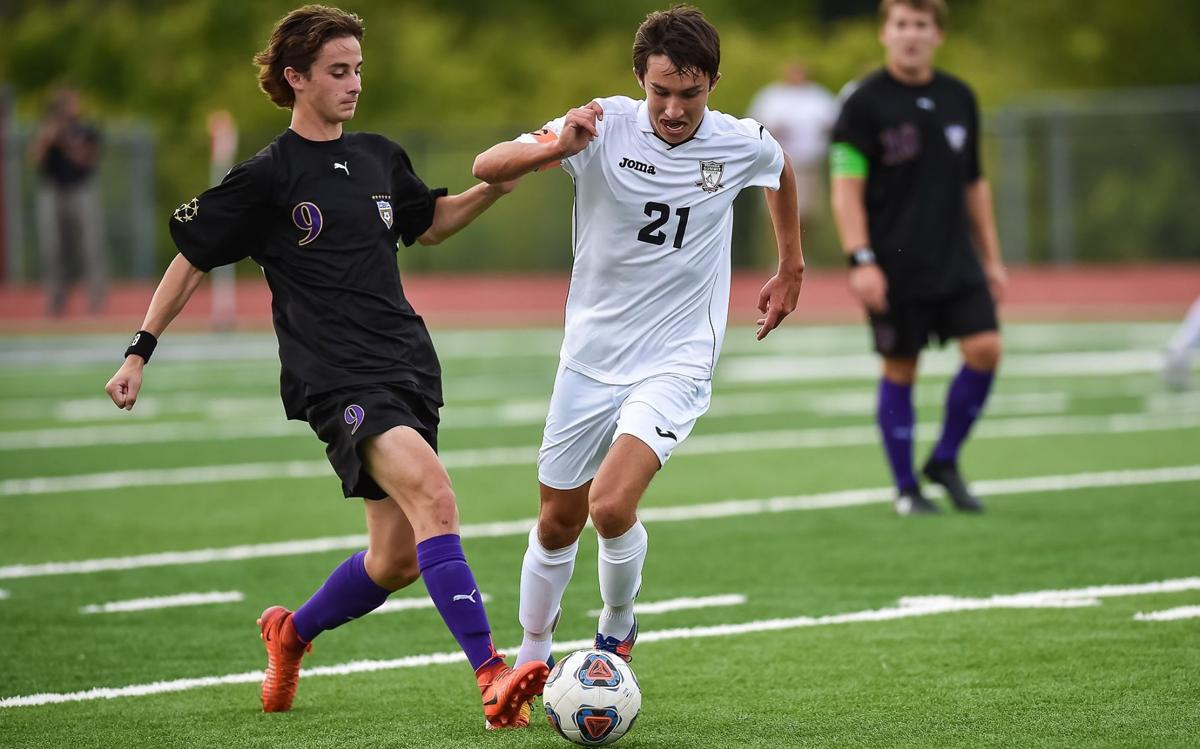 FENTON • It would be hard for a soccer national signing day ceremony, locally or otherwise, to have the star power Summit's boasted Wednesday afternoon.

The Falcons had a pair of All-Americans in Anna Lawler (Oklahoma State) and Billy Hency (Loyola-Chicago) cement their college choices. Both players are two-time All-American honorees by the United Soccer Coaches.

“I think this program has really come a long way and all credit goes to the coaches,” Lawler said. “They have made this program really something special and it's going to be sad to leave here. Summit is such a special place and Billy's one of my best friends, so it's really been nice to do it with him.”

Lawler, the Post-Dispatch All-Metro girls soccer player of the year in 2016, tallied nine goals and added four assists out of a midfield spot last season.

For her, the Oklahoma State women's program is the place she's wanted to be for years.

“I committed two years ago this month and that whole college process is a long process,” Lawler said. “To get it done at that point, it was such a relief. Signing makes this very official and I can relax and play high school and club soccer now.”

Hency, the Post-Dispatch All-Metro boys soccer player of the year his junior season, scored 18 goals and added 11 assists out of the Falcons midfield last fall.

Hency chose Loyola over the University of South Carolina, where much of his family went to school.

“I'm excited to see that I'm going up to Chicago and play and to see that all my hard work over the years has paid off,” Hency said. “Now, I go play at the next level. I felt a little more of a connection with that school. My dad and everybody went to South Carolina. Something just felt right about (Loyola).”

Hency also said that the signing was a testament to Summit soccer.

“Everybody up here definitely deserves their opportunities,” Hency said. “Corey, Anna, everybody. They're great players and great teammates and it's great to see them continuing their careers.”

Summit coach Chris Kappler said sharing the day with all the signees was special.

"If Billy wasn't here, Corey might be one of the best we've ever had. His importance can't be overlooked. Dyllan is a great kid. We're happy that he's moving on. He's passionate about the game."