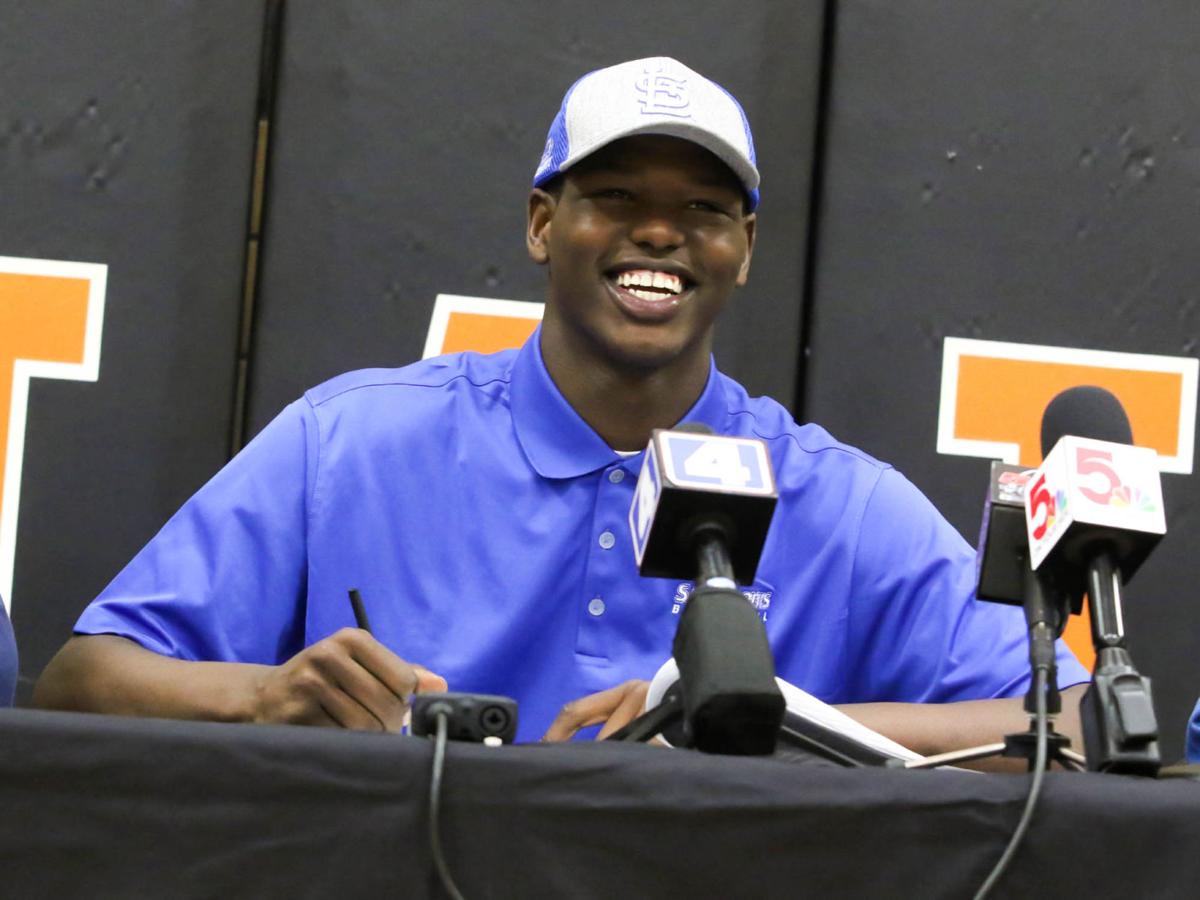 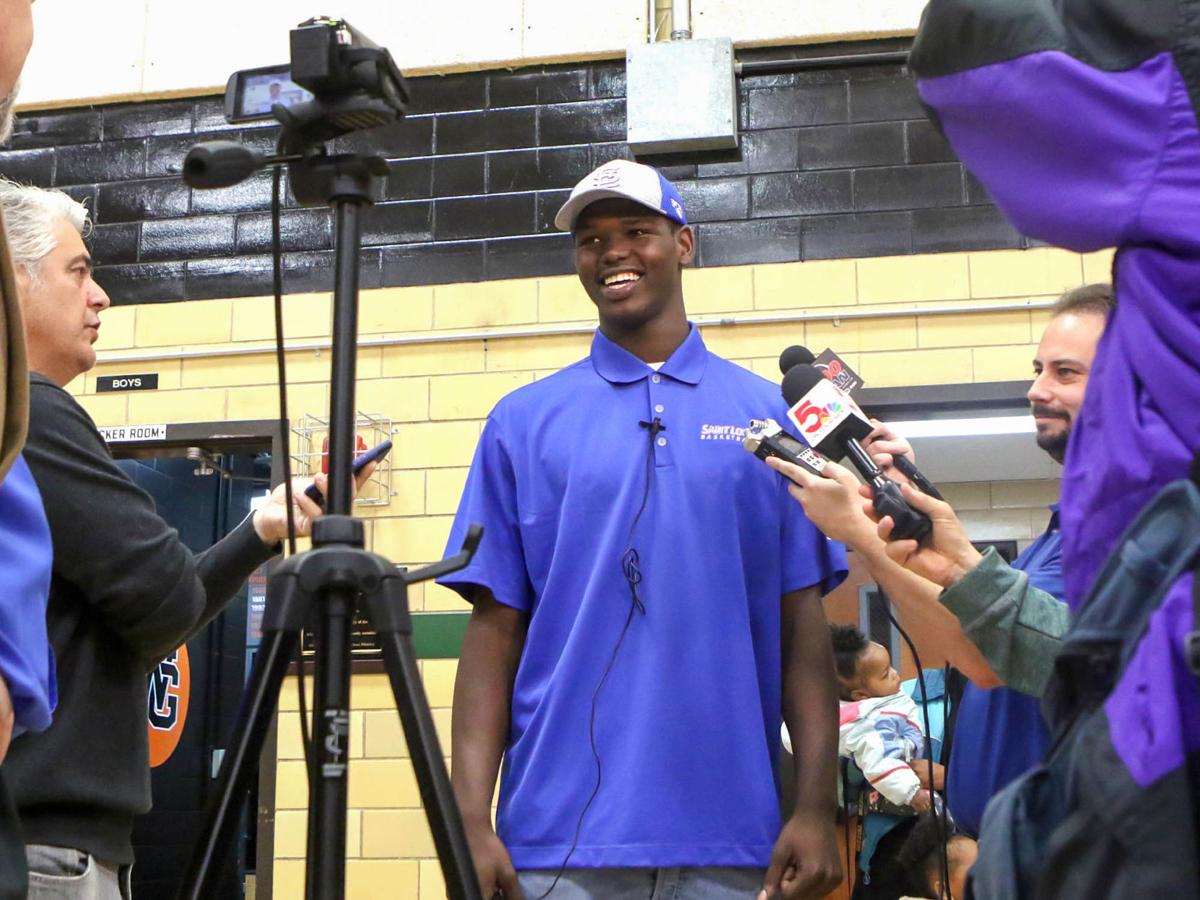 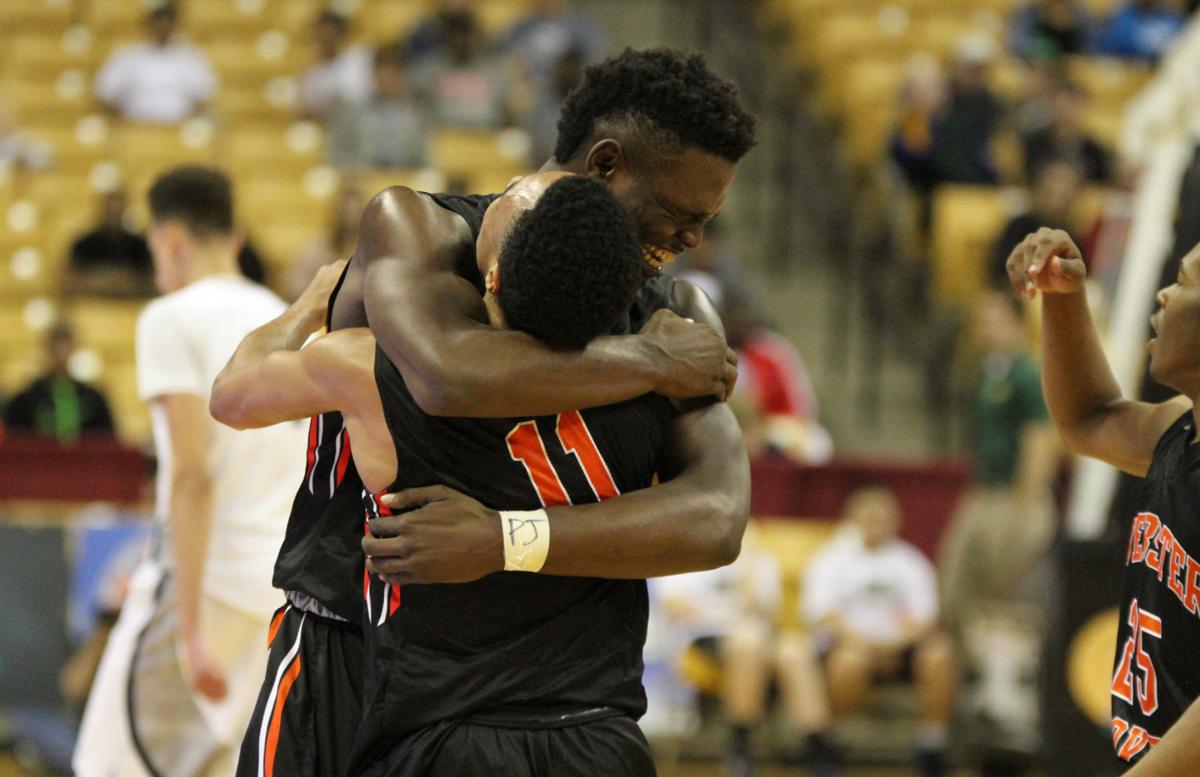 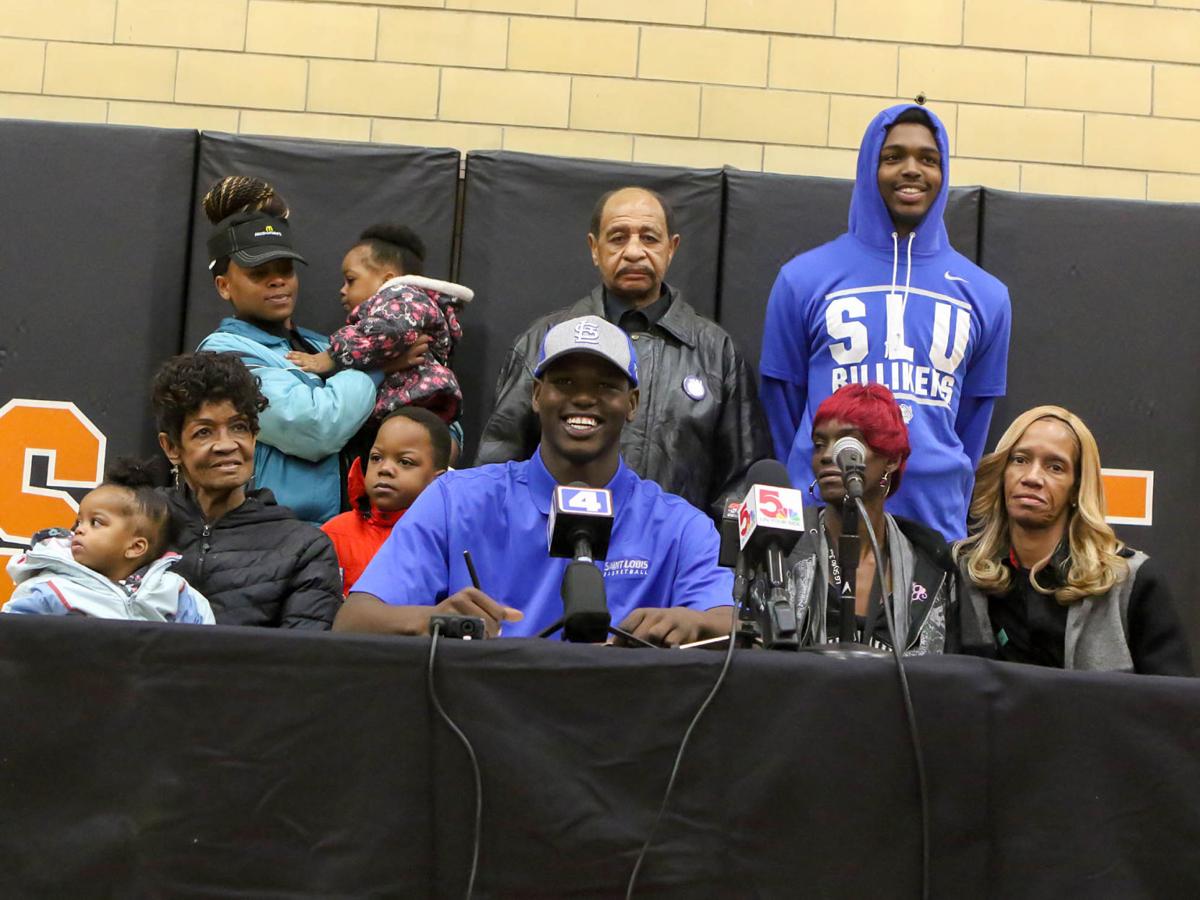 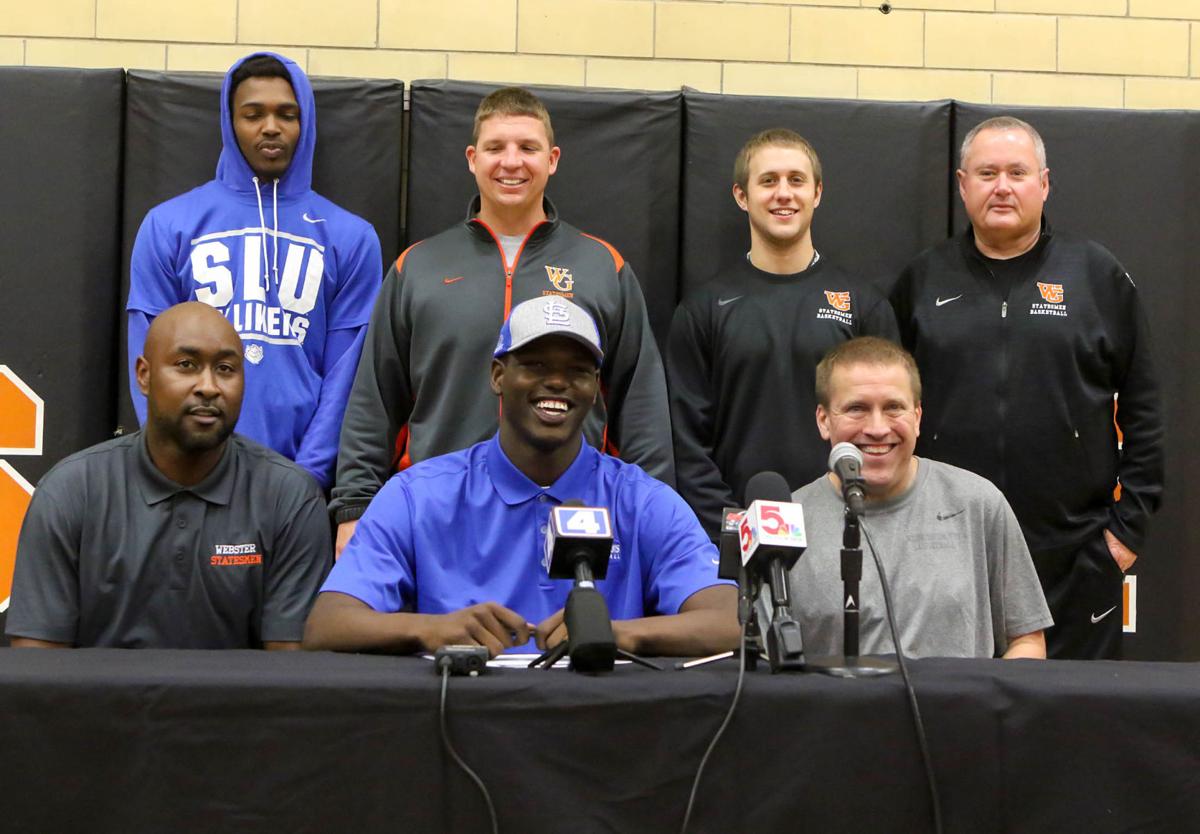 WEBSTER GROVES • Carte'Are Gordon made the choice that so few of the area's talented standouts have.

The 6-foot-9 and 242-pound Gordon is the highest-rated local player to sign with the Billikens since CBC graduate and NBA lottery pick Larry Hughes in 1996.

Gordon, 17, said representing his hometown was an important factor in his choice.

“It means a lot. St. Louis is a basketball city,” Gordon said. “A lot of good players have come out of St. Louis, a lot of legends. To have my name mixed in with those is an honor.”

Gordon is rated as the No. 1 prospect in his class in Missouri by 247sports.com. He's ranked No. 2 by ESPN.com and Rivals.com behind teammate Courtney Ramey.

Gordon played 17 games with Webster Groves as a junior after transferring from Vianney as a sophomore. In his brief tenure with the Statesmen, he averaged 19 points and 8 rebounds. He and Ramey were the catalysts that helped Webster win the Class 5 state championship, the third for the basketball-rich program.

Defending that state championship motivates Gordon. In 2016, he helped the United States Under-17 team win a world championship and grabbed a national title while playing with the MoKan Elite in the Elite Youth Basketball League. His resume puts him among the best in the area to ever take the court, but Gordon said he wants more.

“They all tell me there haven't been many players that have repeated in the state of Missouri,” Gordon said.

“That's what motivates me every day, to leave another mark,” Gordon said. “I want to go back-to-back. I want to set myself out from the others.”

The road back to state will be a tough one. Webster will play on the national stage this season with Gordon and Ramey as the co-stars. There are televised games on ESPN and trips to the exclusive City of Palms and Bass Pro tournaments and showcases across the country.

The Statesmen returned their two leading men but lost three senior starters whose impact can not be measured in the box score.

Gordon will have to take another step up as a leader. He feels he's ready for that challenge.

“I think I can do the same thing for them the guys did for me last year and push them every day,” Gordon said. “Tell them we can get through all the adversity, try to get them to work hard at practice.”