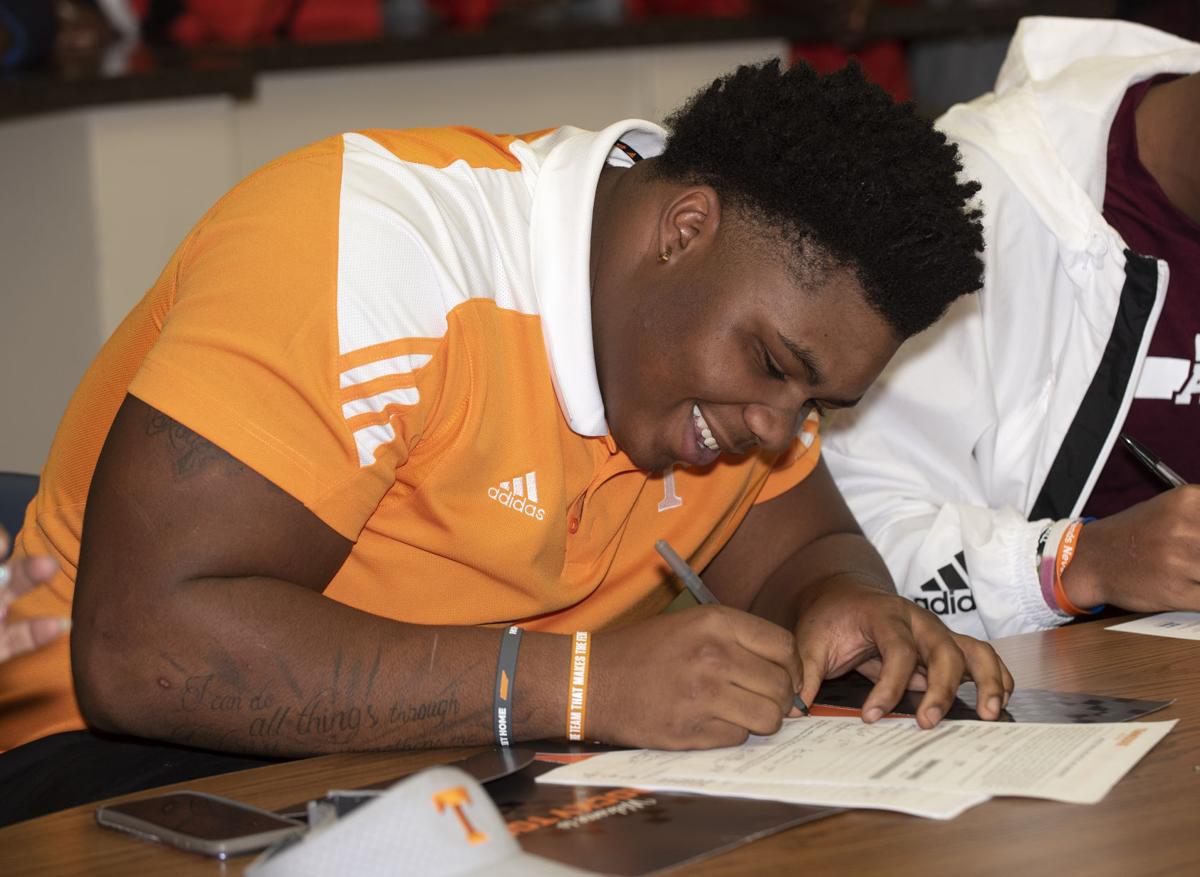 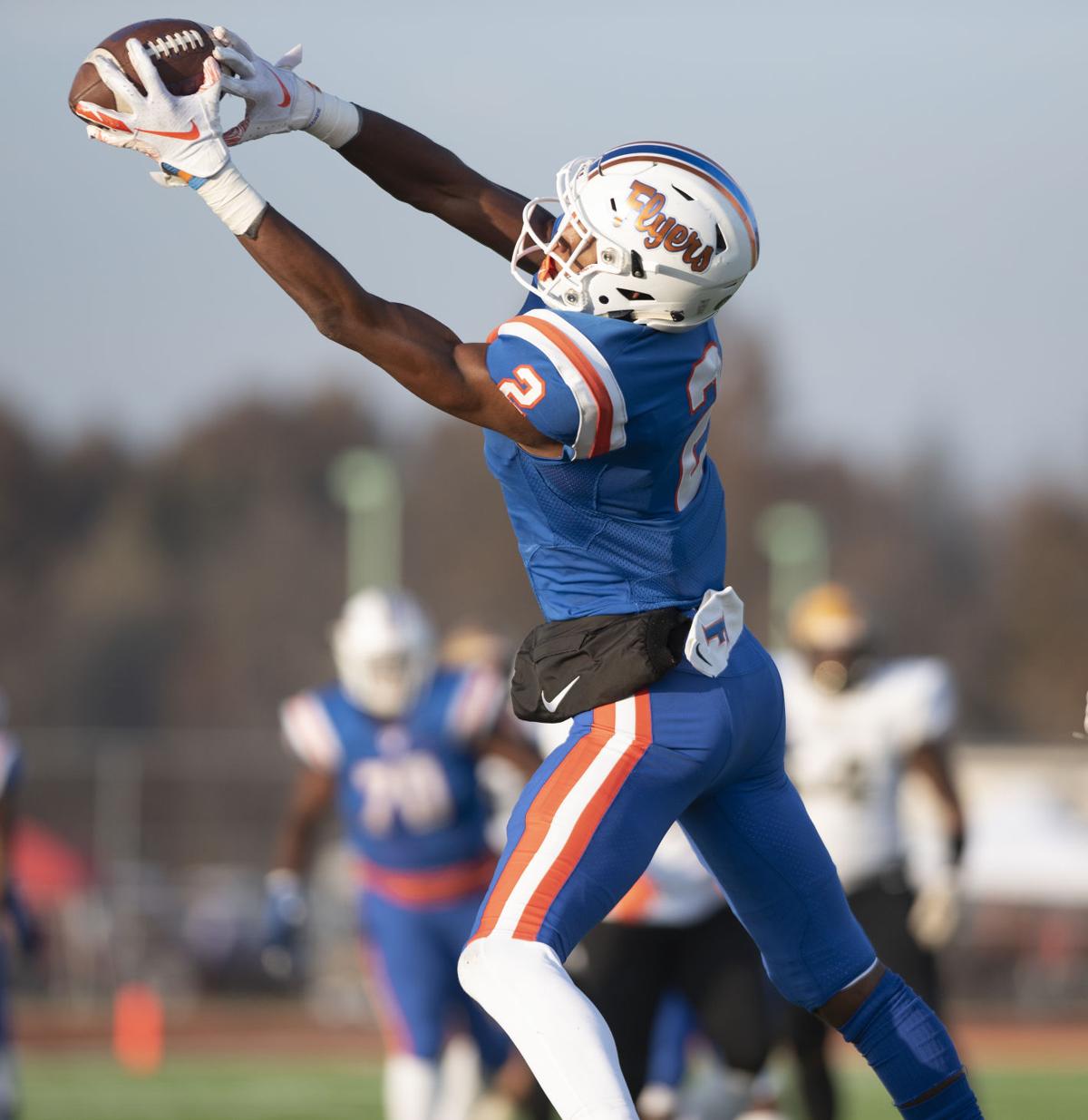 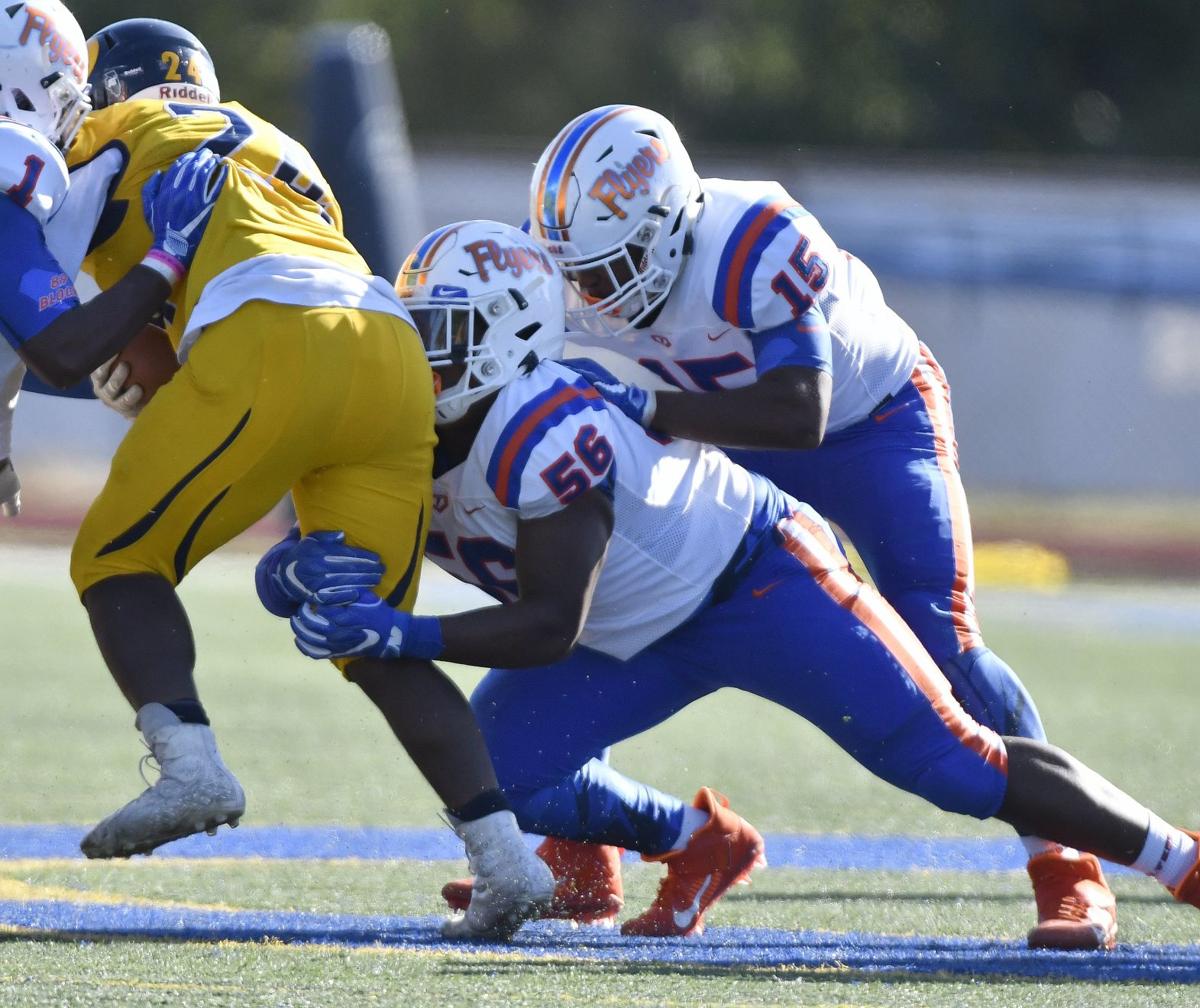 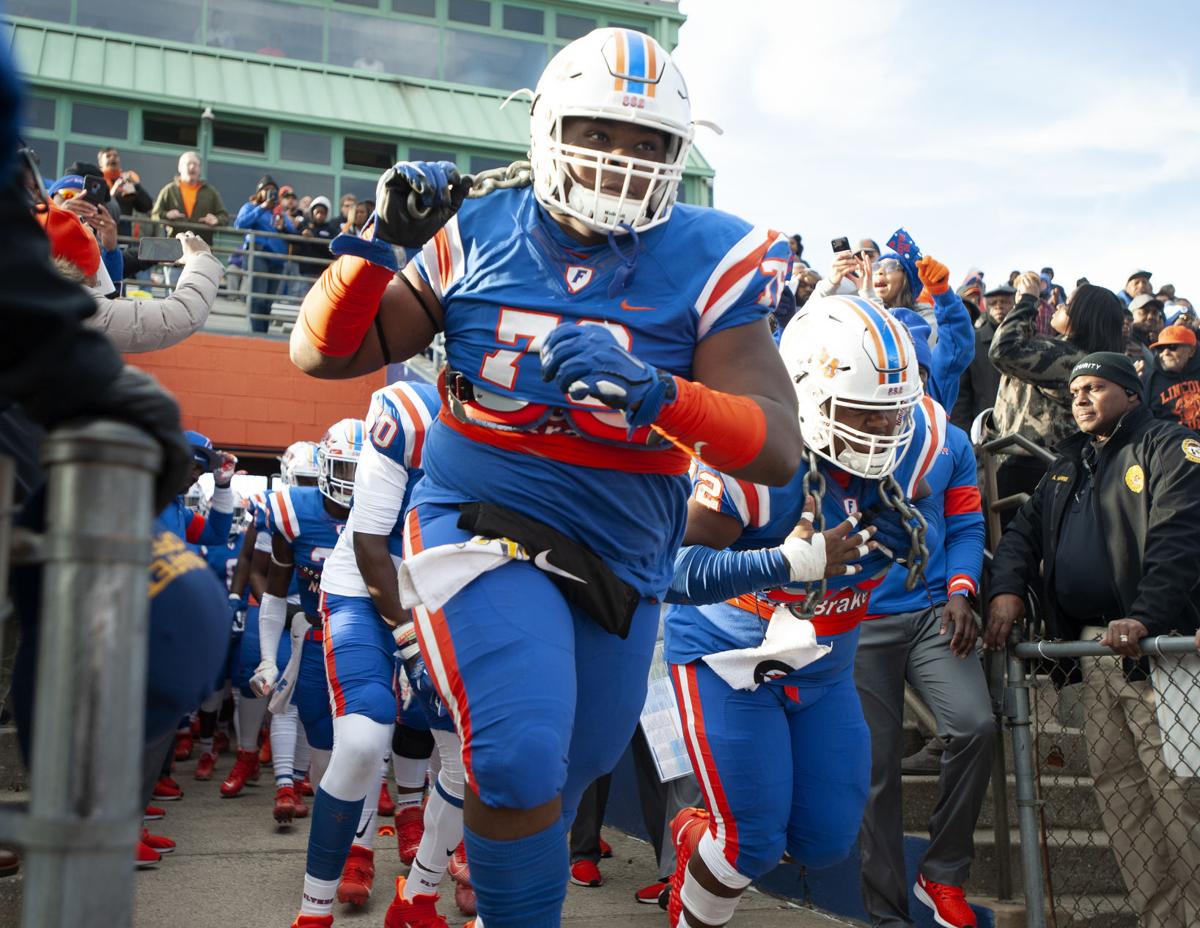 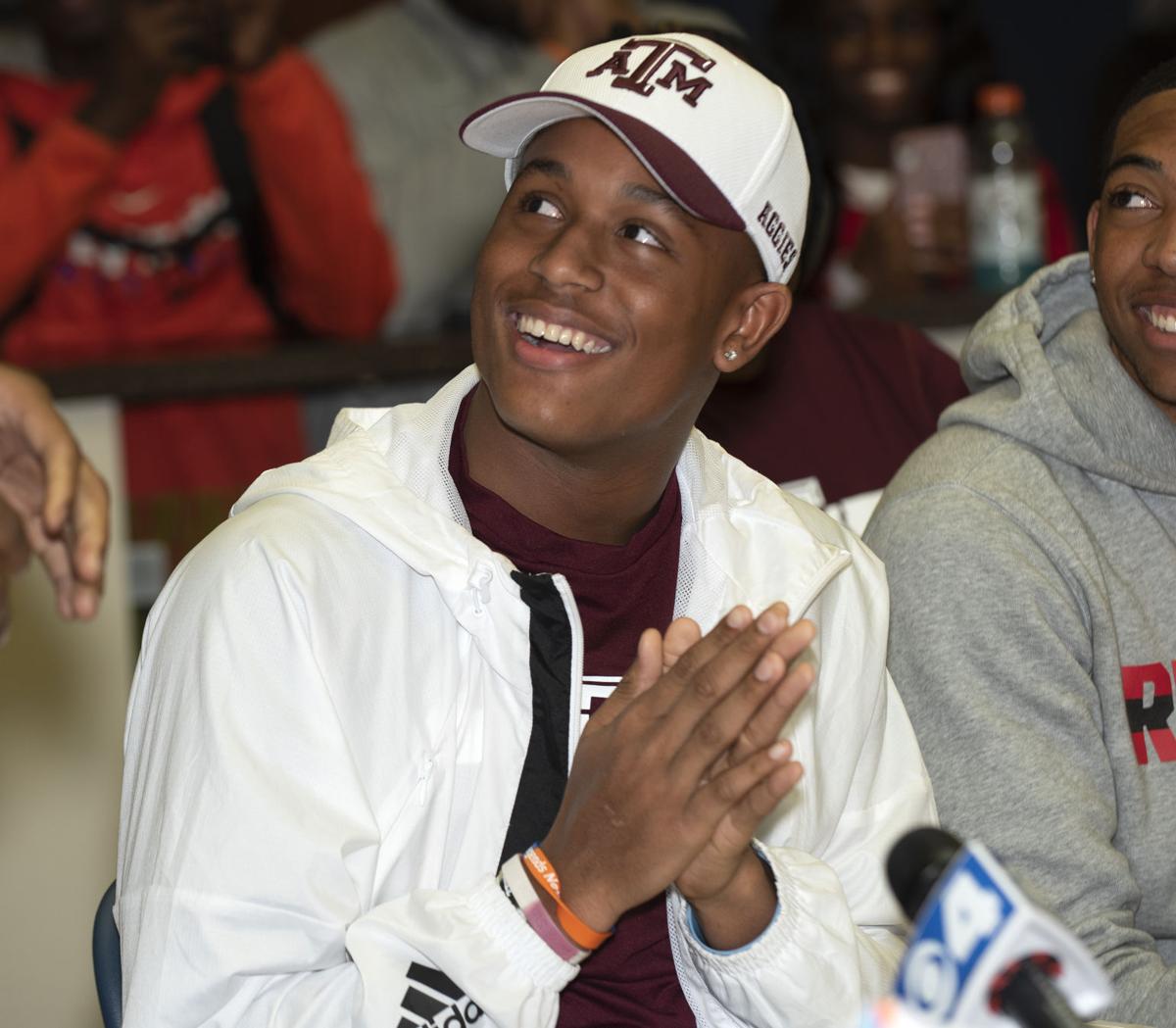 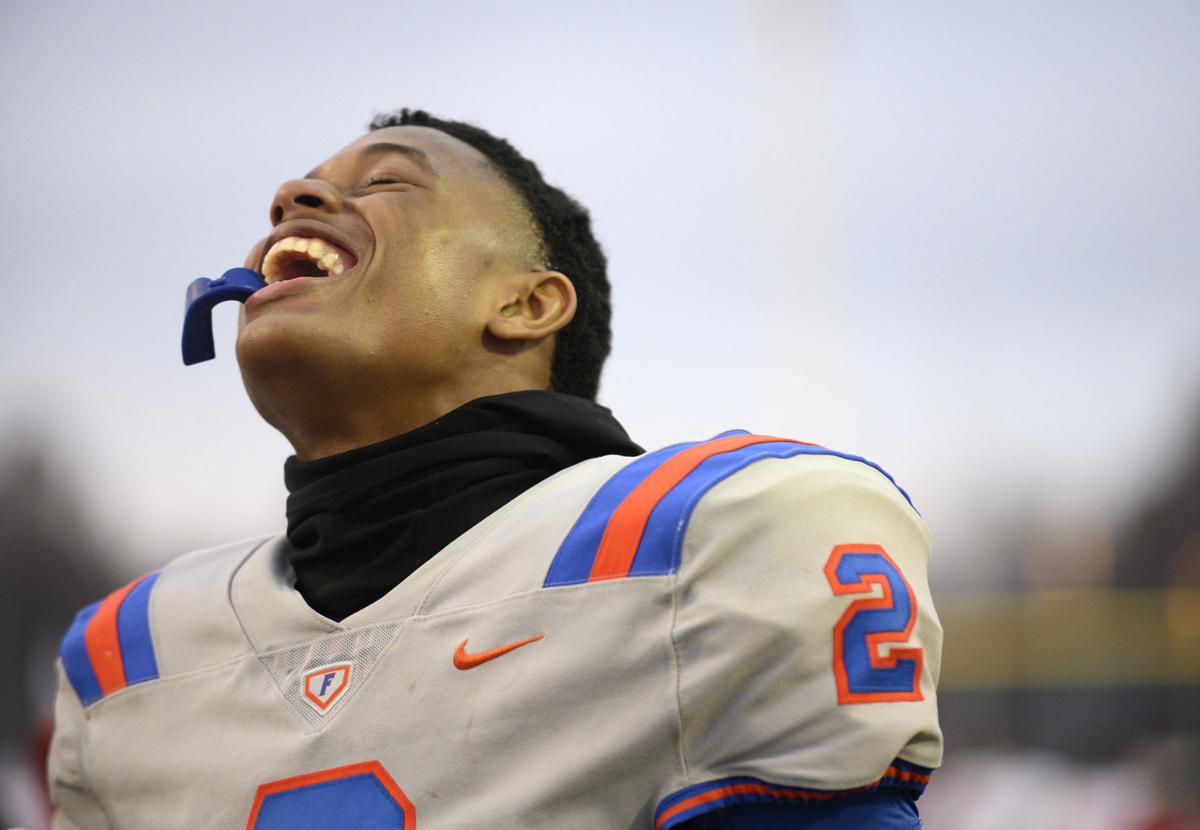 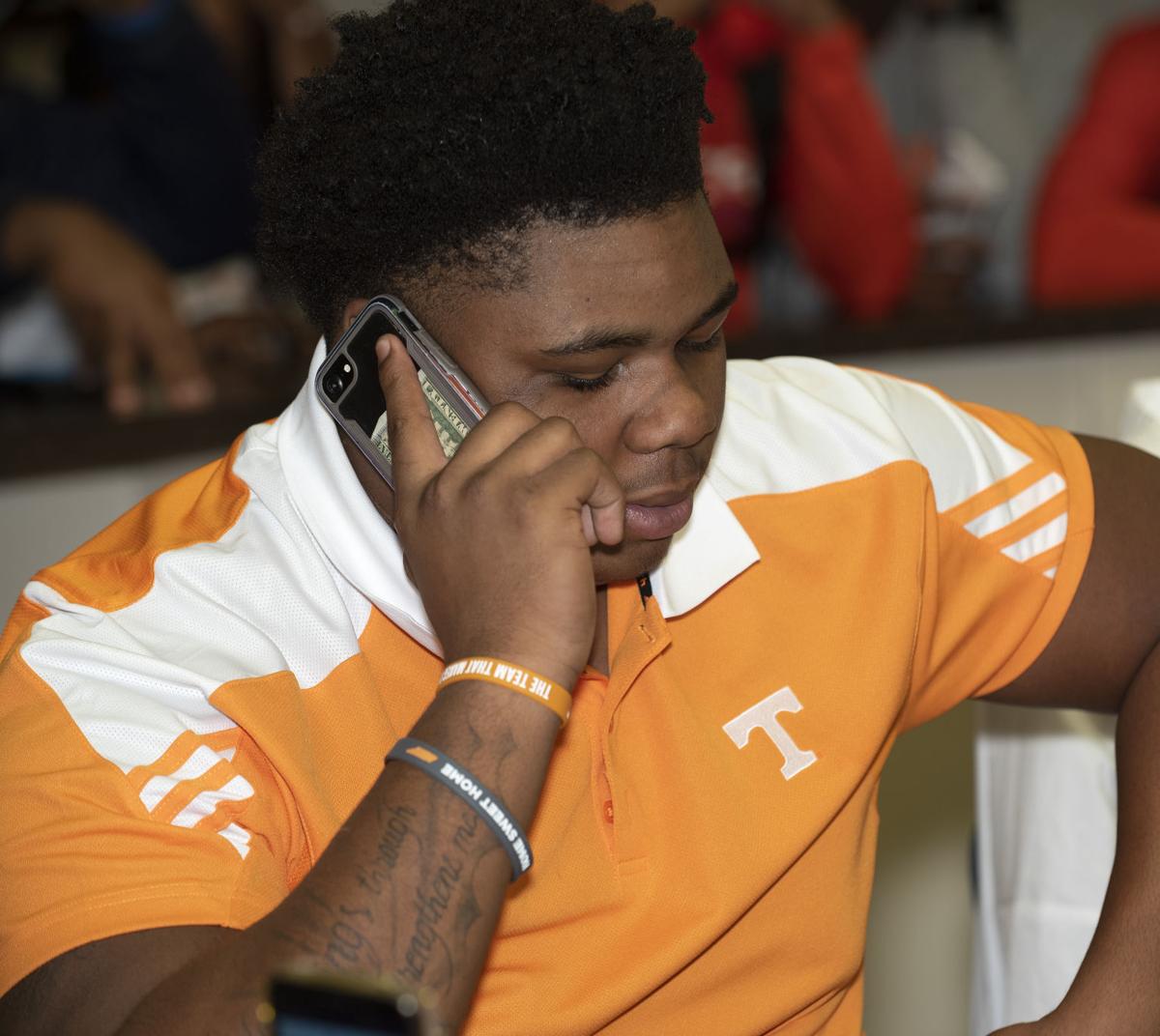 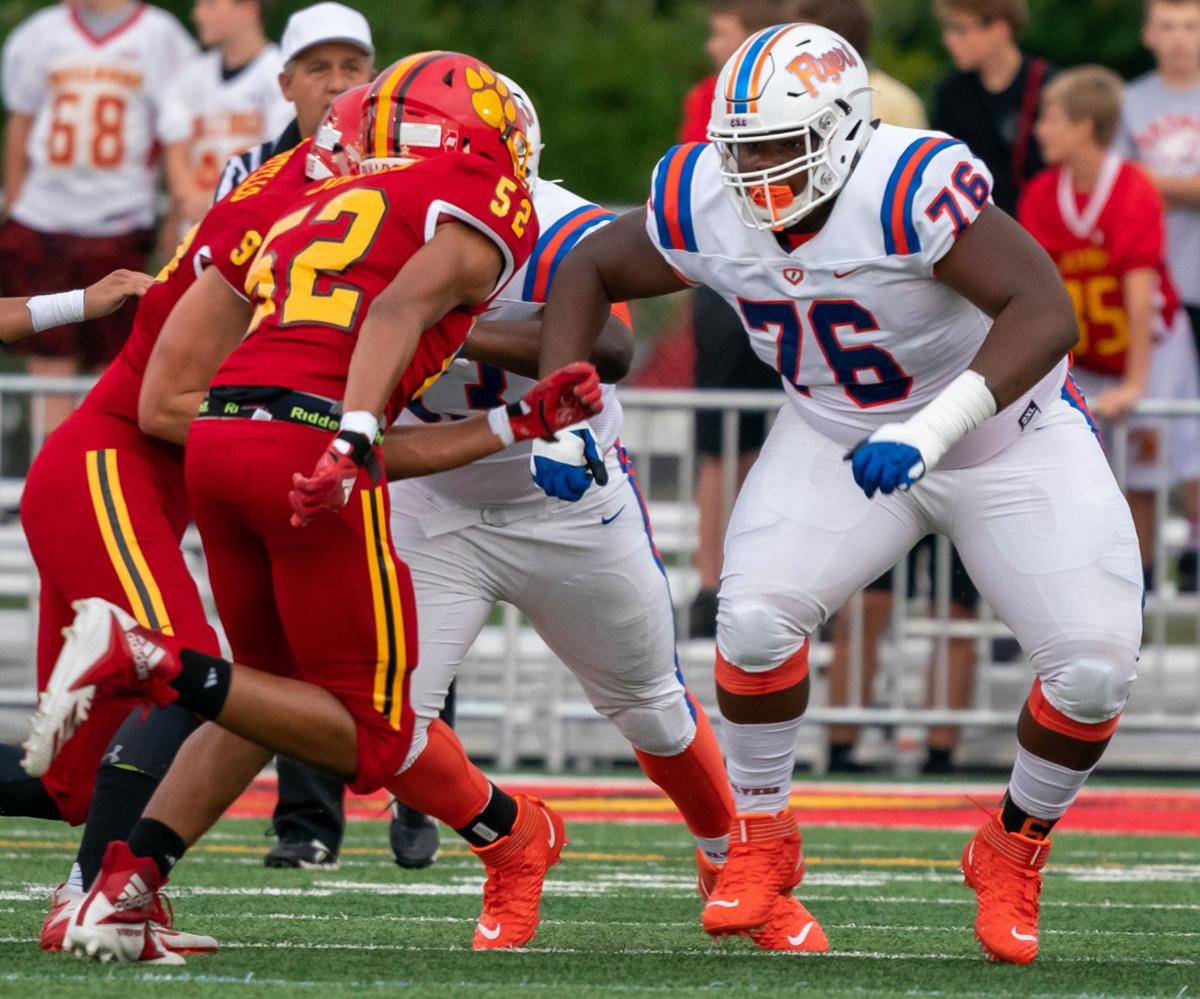 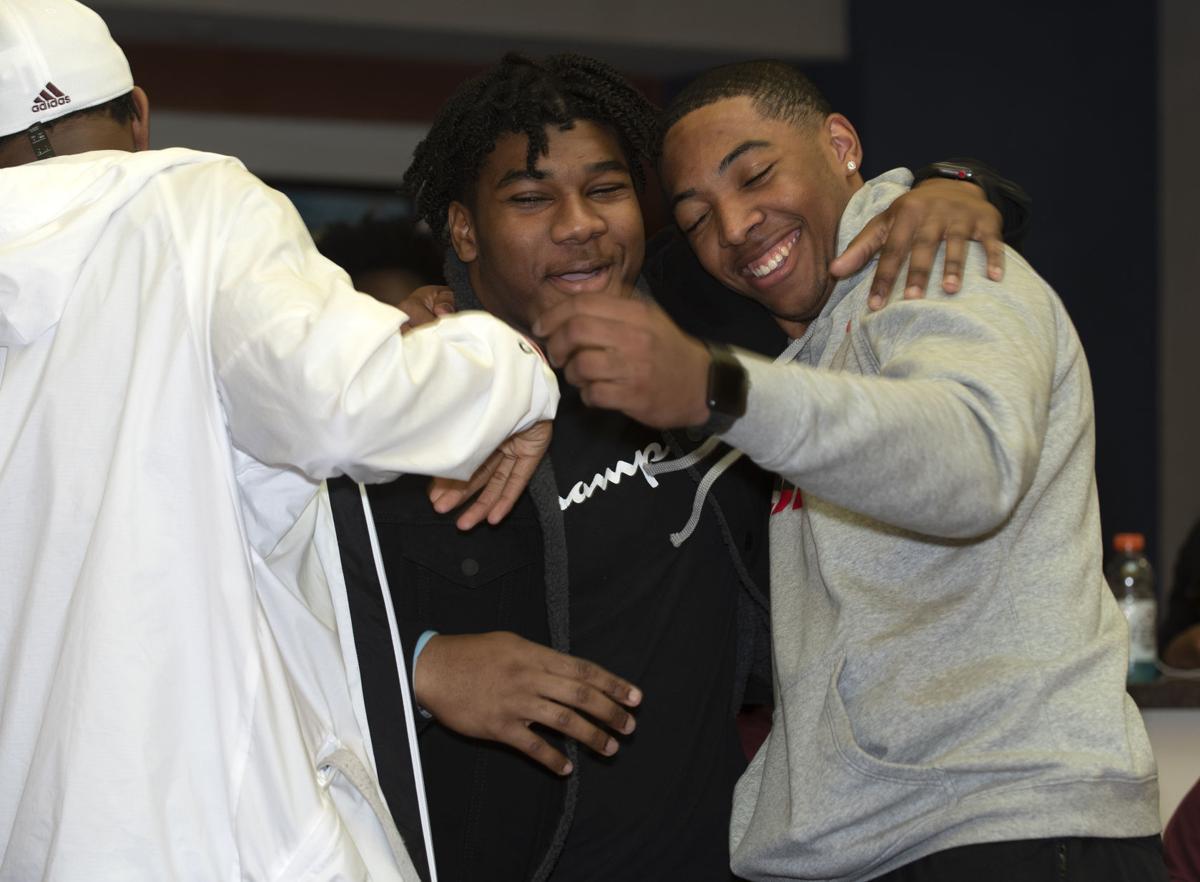 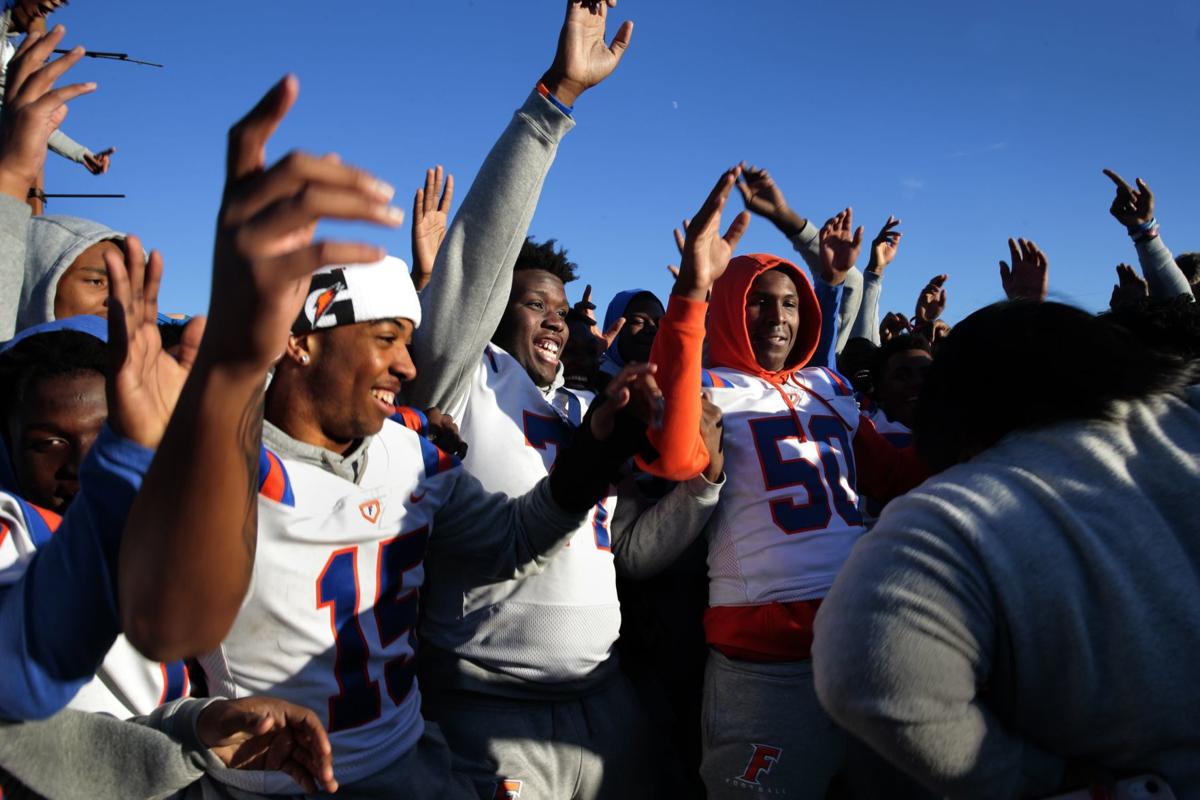 The East St. Louis High senior lineman definitely won't mind getting accustomed to the iconic tune next fall after he signed a letter of intent Wednesday to play football at the University of Tennessee.

"I'm blessed to be part of this," Spraggins said. "Not a lot of people get this opportunity, so I've just got to take it to become a better person every day. They're a really good program and they work every day, there is no stopping at Tennessee."

Spraggins's recruiting process hit hyper speed during the summer. It was a welcome change of pace for the hulking lineman.

For Johnson, the recruiting process was exhilarating and exhausting at times. One of the top recruits in the state, Johnson held offers from countless programs.

And when he signed his name on the dotted line with Texas A&M, he finally realized his dream.

"It was a perfect opportunity," Johnson said. "I had to just wear it down to where it was the best fit for me, academically and athletically."

Johnson had 40 receptions for 837 yards and seven scores, but it's on defense where he'll be expected to make an impact.

"He's one of those (defensive backs) that's going to come down and hit you," East St. Louis assistant coach Terry Hawthorne said. "He will cover you one on one and he will take a side of the field away. (Texas A&M) got a dog who's going to give his all and do it for his team. He'll put his teammates on his back."

Johnson recorded 66 tackles and picked off two passes for a ferocious defense that led the Flyers to their ninth state championship this past season.

Walker got to watch his future team lose to powerhouse North Dakota State on TV in the semifinal round of the FCS playoffs Saturday. Walker is hoping he and the rest of the recruiting class will push the Redbirds over the edge.

"It was a good fit for me. I liked the coaching staff that made me feel at home on my visit," Walker said. "I know they have a very good program."

Walker is ready for the next step after an impressive high school career.

"I've never been on a team of this caliber," Walker said. "To help win a state title, it was big for me. I had to work harder than I've ever worked before and stay focused. No matter what, I had to stay on top of my game."

Walker led the Flyers with 104 tackles. He also recorded five sacks and one interception for one of the more dominant defenses in the area.

"(Their schools) are getting quality young men," Sunkett said. "Not just good football players, they're getting quality human beings who will be a positive influence in the locker room. We'll miss them here and wish them well." 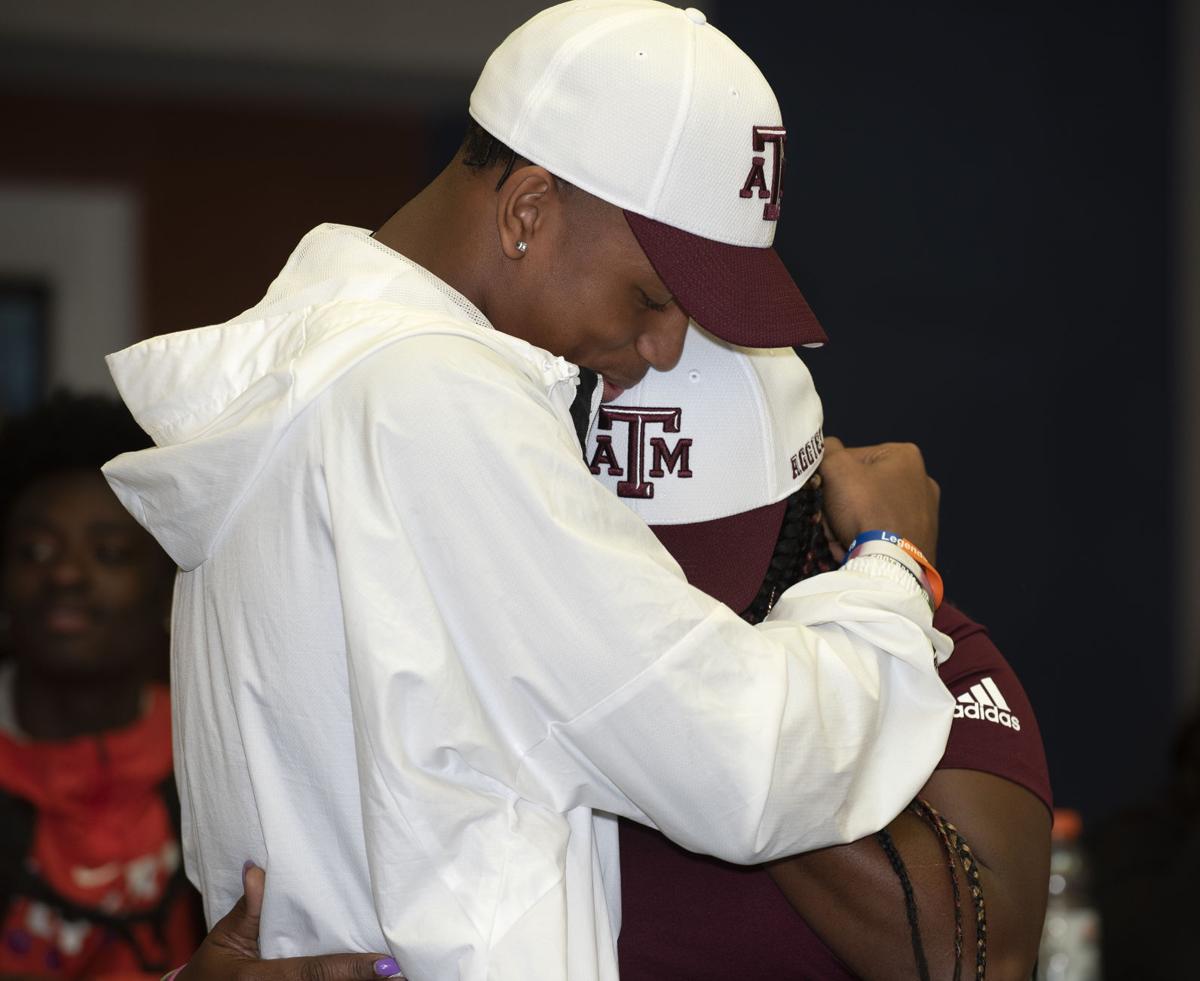 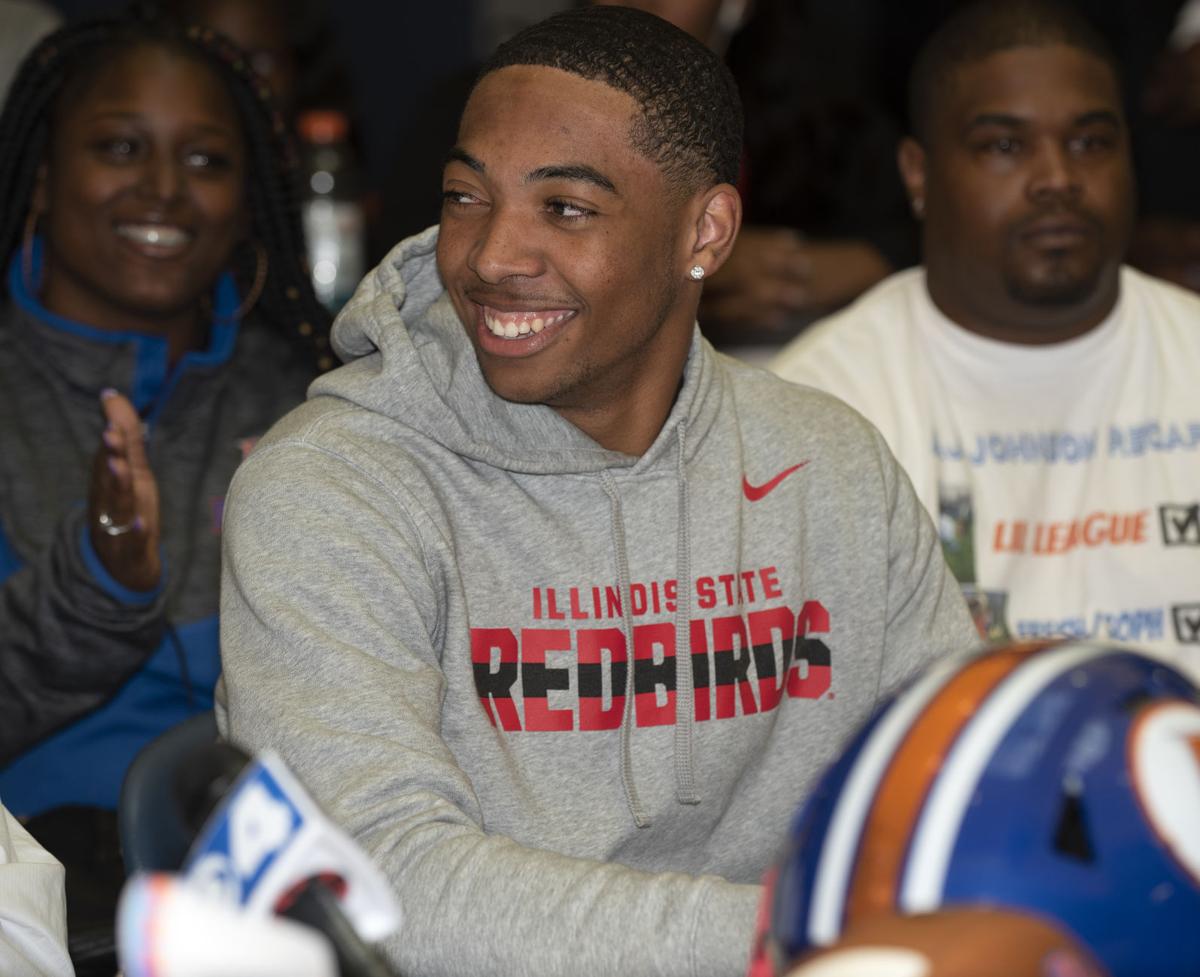