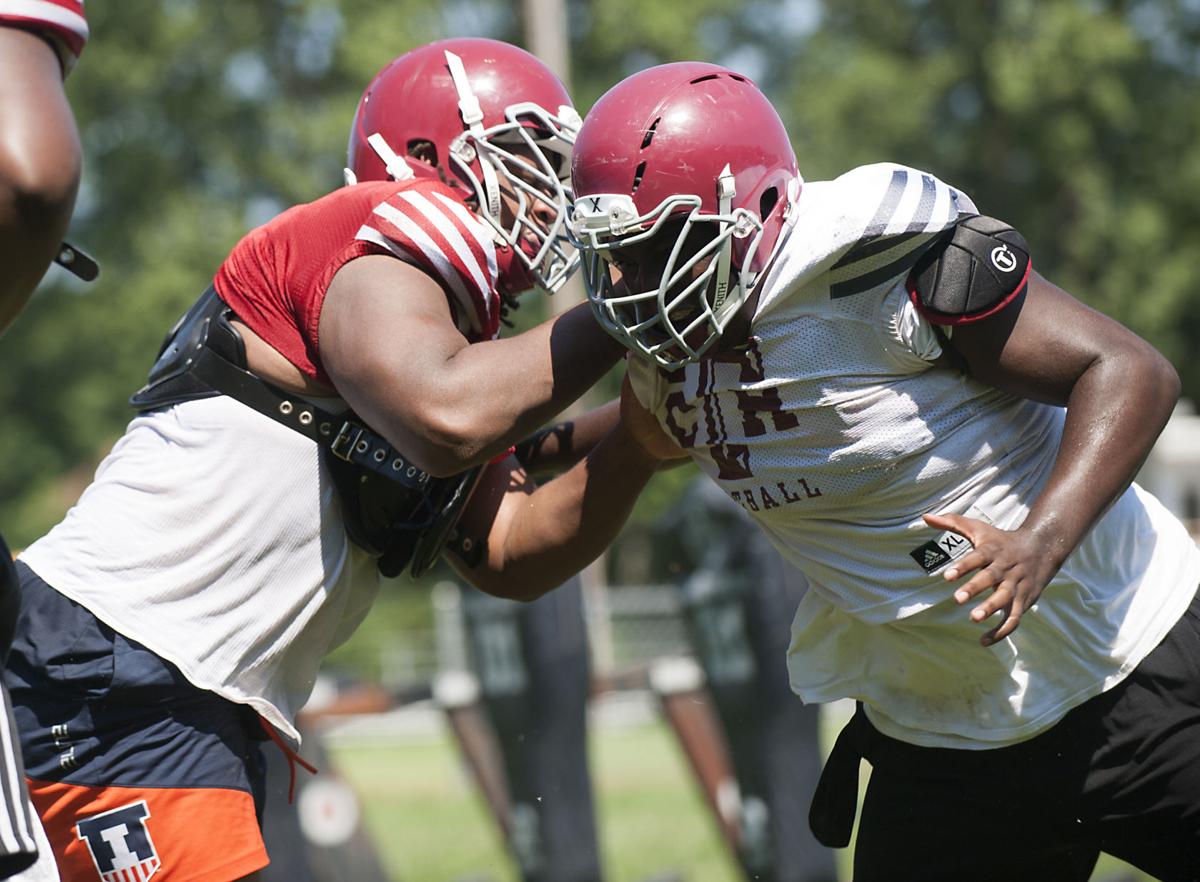 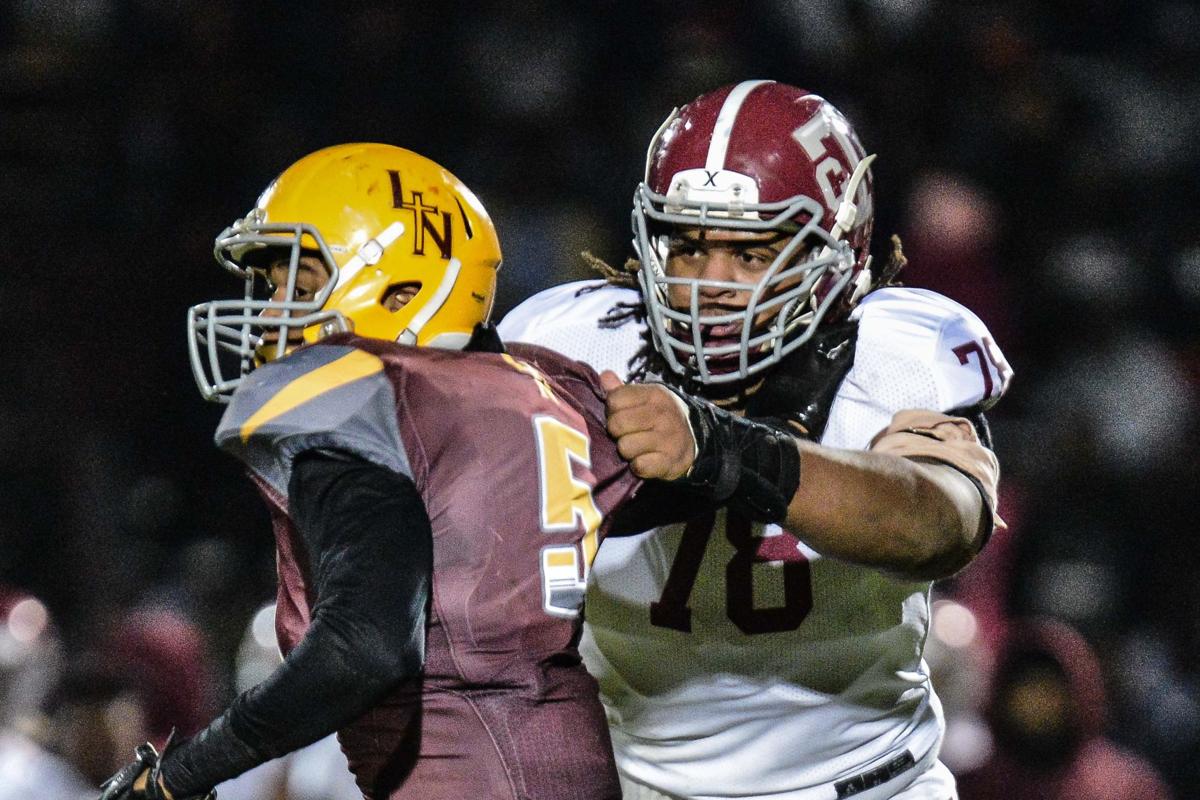 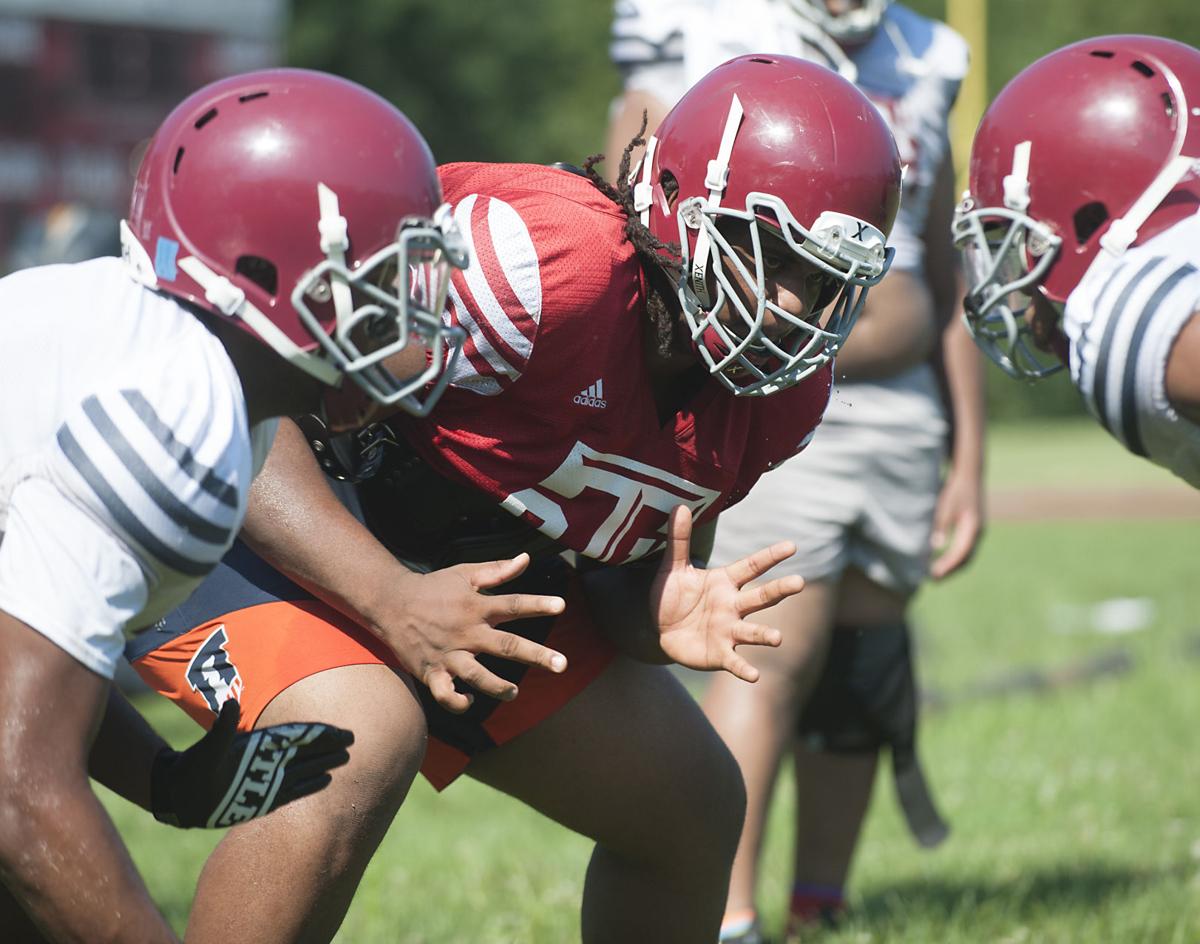 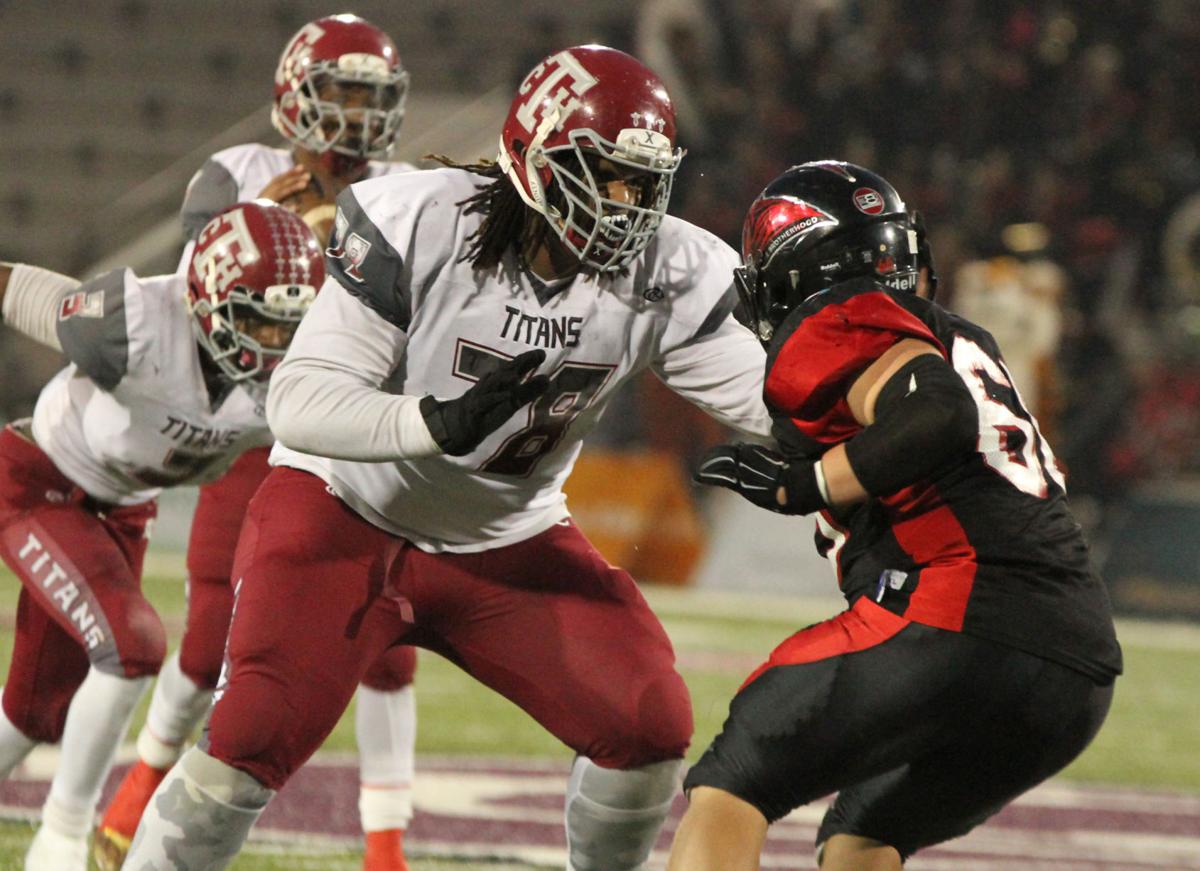 Ira Henry was in no rush.

He figured a decision about his future deserved all the time he could give it. It has made the 6-foot-5 and 300-pound Trinity offensive lineman an anomaly.

Henry is the last standout recruit in the area's loaded senior class who has not committed to a college football program. Henry trimmed his list of 27 offers down to a final four that includes Auburn, Florida, Florida State and Indiana. He will make his announcement at a ceremony Wednesday afternoon at Trinity on national signing day.

There was a time in the not-so-distant past Henry would have been one of a multitude of players declaring their intentions on this signing day. Trinity alone would have been a spectacle had quarterback Isaiah Williams (Illinois), wide receiver Marcus Washington (Texas) and linebacker Shammond Cooper (Illinois) all waited like Henry to pull on a hat hidden in a bag or unzip a jacket to reveal a T-shirt with their next destination.

The early signing period changed all that. Now in its second year, NCAA Division I and II football players are allowed to sign binding national letters of intent on the third Wednesday of December. It has surpassed the regular signing period, the first Wednesday of February, as the time when most football players lock in their college choice. The early period is when Williams signed with Illinois and Washington signed with Texas.

But it's not for everyone. Cooper verbally committed to Illinois at the Under Armour All-American game on Jan. 3. He'll sign Wednesday.

Henry wanted to be patient.

“I took my time with it,” Henry said. “I want to make the right choice for me.”

There is a lot of push by college programs for their recruits to sign early. The sooner they sign, the sooner the colleges know who's in, who's out and what parts of their recruiting class need shoring up. The athletes like it because it puts an end to what often is a stressful and time-consuming process that has, in some cases, gone on for years.

Coleman and Jones would have to request and be granted a release from their letters of intent should they want to pursue other options.

“Don't lock into a coach,” Trinity coach Terrence Curry said. “You look up and the coach is gone. You want to fall in love with the university.”

Curry knows from experience. He was a junior at Missouri when Gary Pinkel took over the program. When Curry signed out of Kirkwood High in the winter of 1999, Pinkel was working the recruiting trail for Toledo.

By skipping signing early, Henry saw what most of the college coaching carousel looked like. He also got to see how the NCAA handled Mizzou's academic fraud case. The Tigers were hit hard with a postseason ban, reduction in scholarships and other penalties.

Henry improved his recruiting stock just by staying on the board. Florida State offered him a scholarship in early December. That was followed shortly by Auburn, the last team to get in on him. Both made his final cut over the likes of Missouri, Illinois, Alabama, Iowa, Michigan, Nebraska, Oklahoma, Mississippi, Tennessee and more.

“It's an advantage of waiting it out,” Curry said. “More schools are able to see you. By him not being committed he gave himself that chance.”

Among the biggest reasons Henry took his time was to maximize his official visits. Every recruit gets five official visits, where college programs are allowed to pull out all the stops to entice them to sign. Travel, lodging, meals, the works. Henry took all five visits, including trips to Auburn and Florida State in the latter part of January and Indiana on Feb. 1.

“I got to get to the schools and talk to the players, see if (the coaches) are treating them the same as when they were recruiting them,” Henry said.

Henry also had time to process his visits without distractions. Visits that occur in the fall often are shoehorned into a busy schedule. Most high school players play Friday and visits happen Saturday, then it's back at school Monday with preparation for another game.

“Guys have more time to sit back and digest their visit (in the winter),” Curry said. “The earlier period puts them in a rat race. I like what Ira did in taking his time.”

Henry has given no indication of what hat he might pull Wednesday. He said Florida State was his “dream school” as a kid, but Auburn and Florida have their qualities. Of his final four only Indiana lacks national notoriety. Henry said the Hoosiers have made their case and it's a good one.

When Henry makes his decision, it's one he'll have thought about long and hard.

Class of 2019 area college signings, NCAA Divisions I and II

We also will publish signings that do not apply to NLI guidelines, those being with service academies, the Ivy League, NCAA Division III, NAIA and junior college programs.

Class of 2019 area college signings, NCAA Divisions I and II