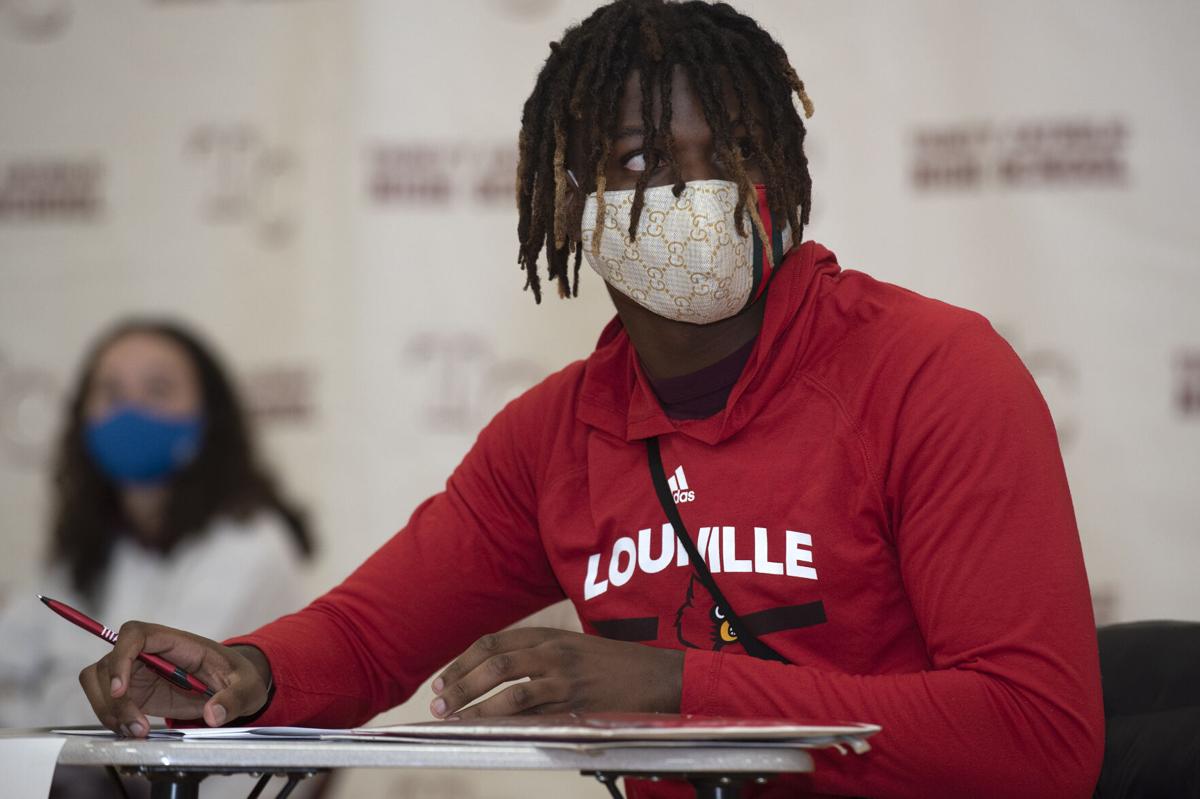 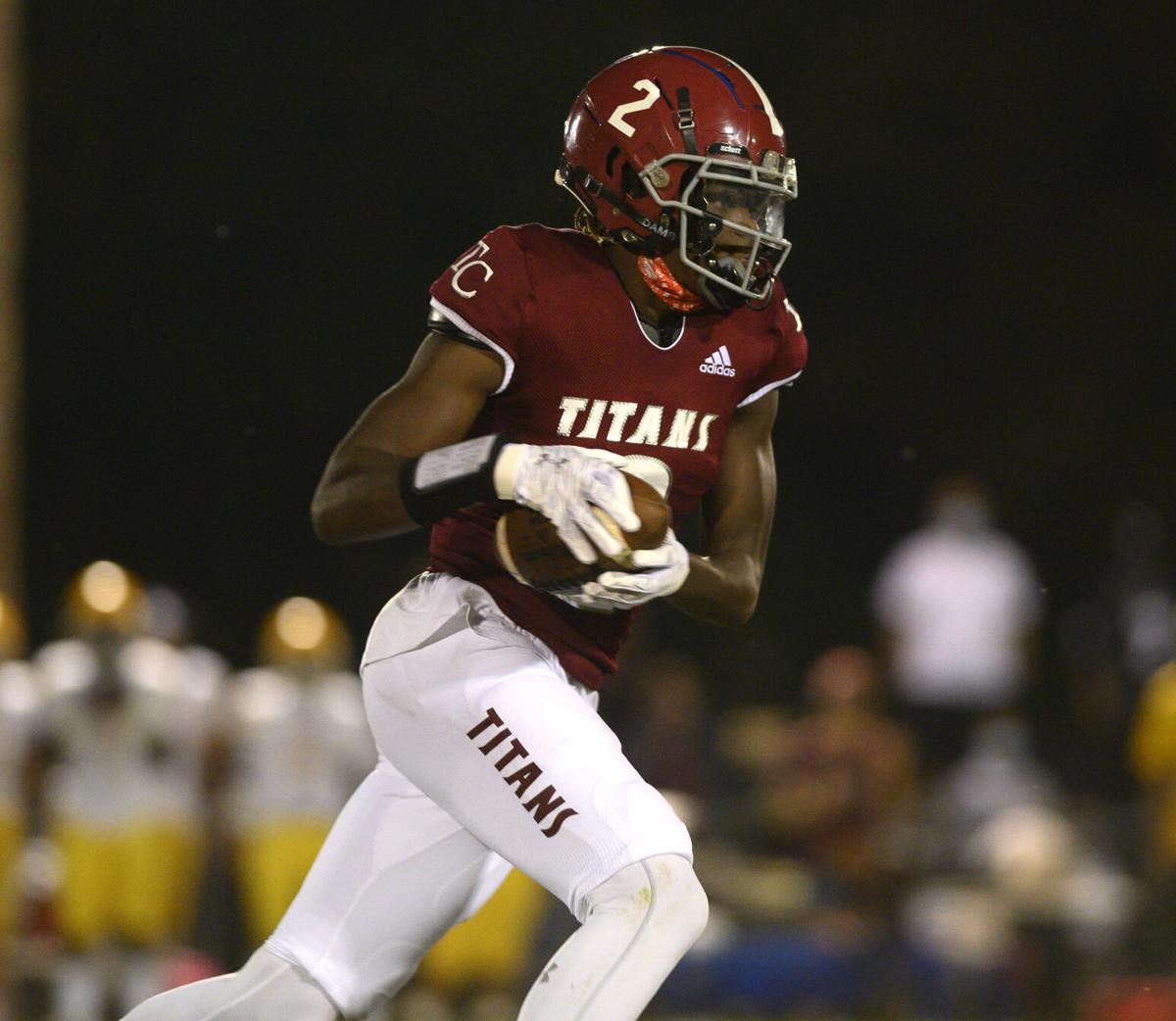 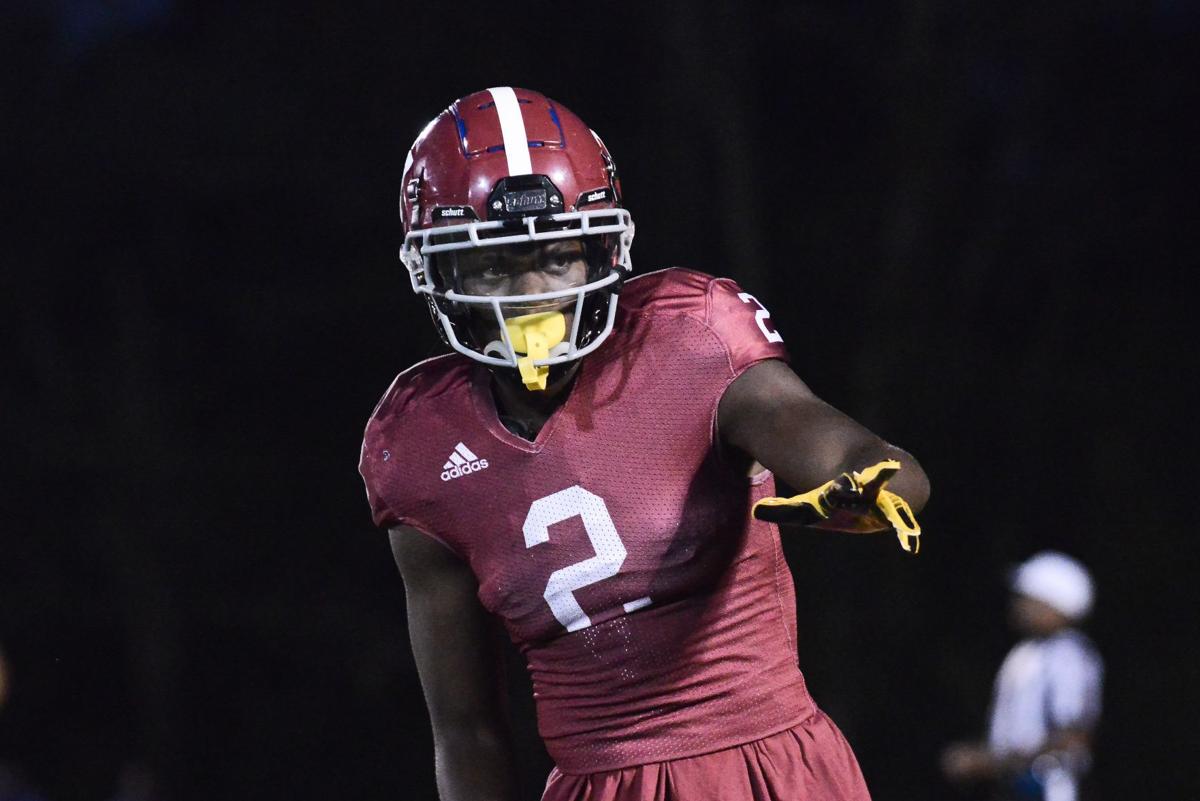 READ MORE: Trinity's Cannon feels like his best is yet to come 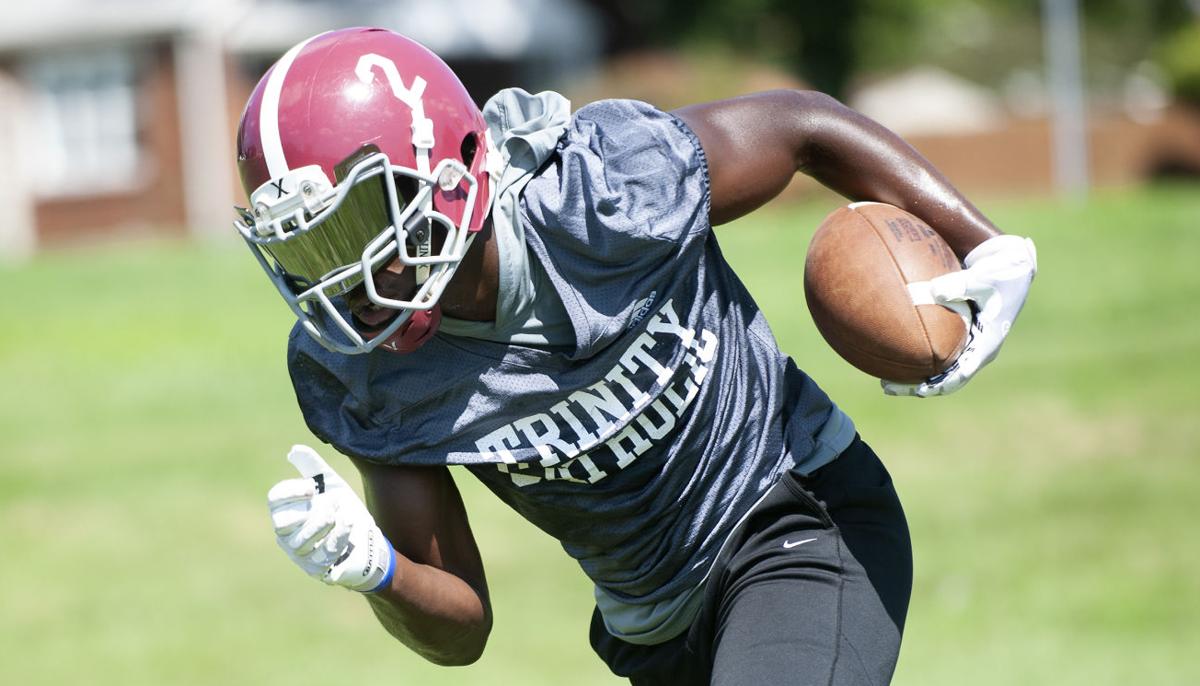 As soon as he got a call with a 502 area code, Demetrius Cannon began digging and learning everything he could about his future home.

The Trinity receiver didn't know much about Louisville before the summer, but within days he had become an expert on all things Cardinals related.

He was ready to move to the Bluegrass state.

On Wednesday afternoon, Cannon made it official when he signed a letter of intent to play football at the University of Louisville.

"They've always been like big brothers to me and I feel like they can help me develop my game to the next level," Cannon said.

Cannon was joined by teammates Tyler Hibbler (Missouri) and Tam Williams (Murray State) signing their letters to play football at the next level.

"Seeing the kids sign, hands down, is better than any on the field win," first-year coach John Randle said. "I know they're going to have a bright future. They're getting ready to go grow in this world."

The 6-foot-3 senior receiver had offers from multiple Power Five schools such as Arkansas, Illinois, Indiana, Missouri and Penn State. But he chose the Atlantic Coast Conference school because it had been watching him since the very start of the recruiting process.

"They've always shown the love and showed that I'd be great in their system," Cannon said.

Cannon led the team with 391 yards on 11 catches during a five-game COVID-shortened season. In his career at Trinity, he totaled 761 yards on 38 receptions with eight touchdowns.

Randle saw the versatility in his receiver and thinks he has the skills to play any position.

"They're getting a heck of a ballplayer," Randle said. "He can play anywhere, not just receiver. They're getting an all-around athlete and someone who plays with all heart."

Cannon doesn't care where he plays although he says wide out is his first choice.

"I just want to play football," Cannon said. "Any way I can help the team, I want to be out there."

Making a college decision in the middle of a pandemic presented a few complications for Cannon. Not being able to go on a visit to the campus or meet face to face with the coaching staff was a drawback.

"You couldn't really see the vibes with a school," Cannon said. "You couldn't see if teams were real or if they were messing with you."

Cannon managed to take a personal visit to the city of Louisville on his own before committing at the start of the summer. The future business major is hoping to enroll in time for the spring semester.

"I want to aim the highest immediately when I get there," Cannon said. "I feel like if you work hard enough and put your mind to it, there's no telling what can happen. I want to start and contribute to the team as much as I can."

READ MORE: Trinity's Cannon feels like his best is yet to come