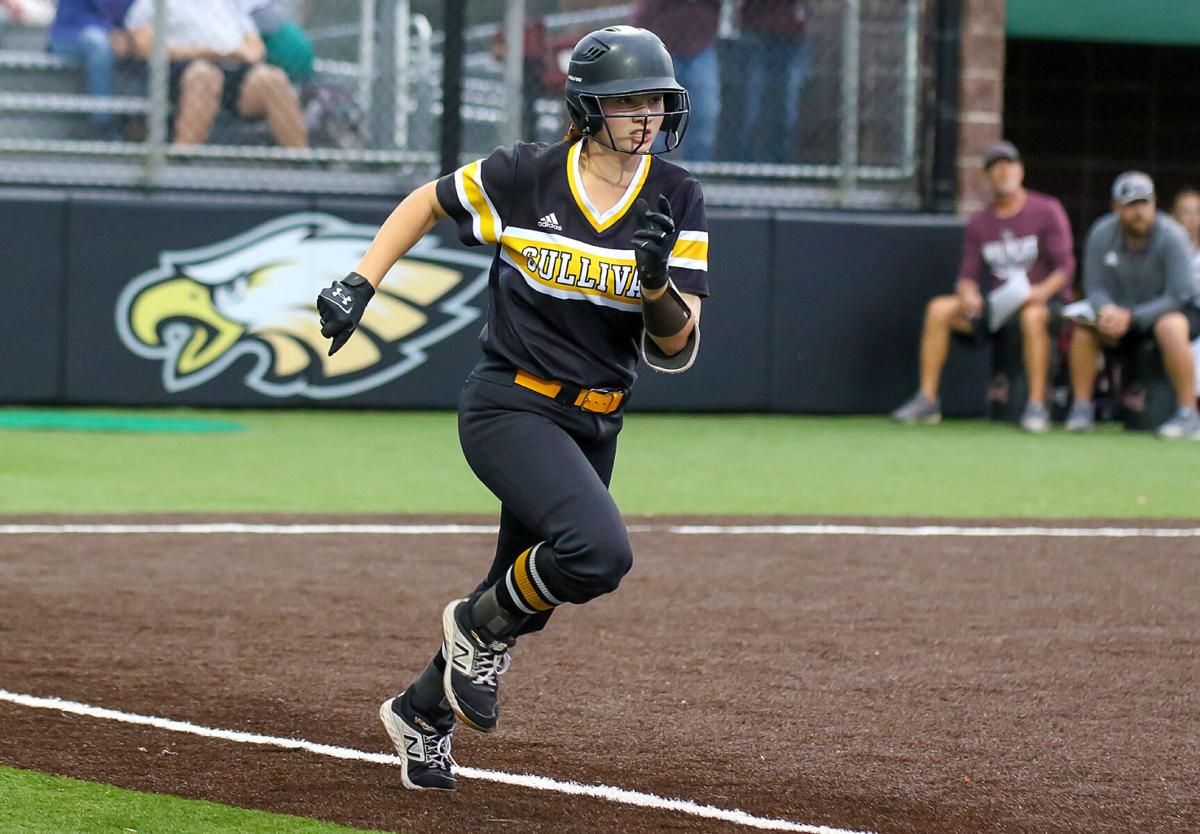 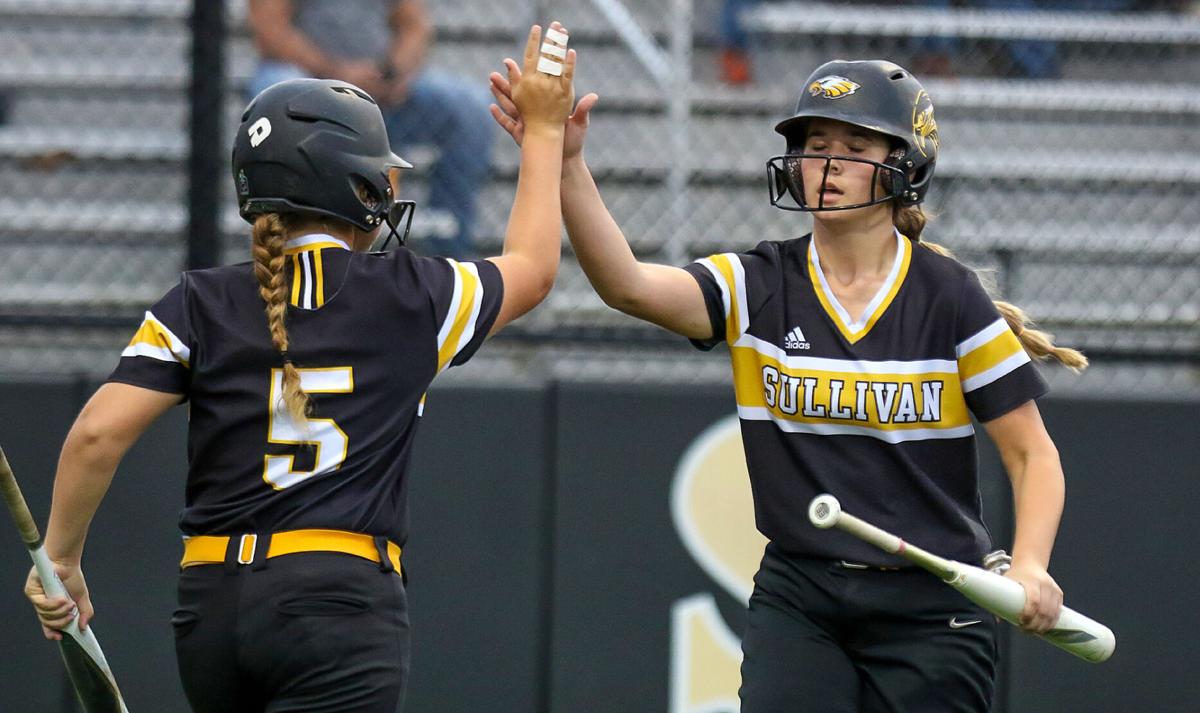 SPRINGFIELD, Mo. — Sullivan High freshman Dorie Richardson was pleased with almost every aspect of the Eagles performance on Saturday.

It was the final score that didn't sit well with the hard-hitting outfielder.

Sullivan (27-10), the defending Class 3 state champion, managed just two hits and was shut out for only the second time this season. Troy handed the Eagles a 6-0 setback on Sept. 13.

Sullivan came back later Saturday to claim third place with a 5-0 victory against Perryville.

Both Sullivan and Blair Oaks, located just south of Jefferson City in Wardsville, were making their fifth final four appearance in the last six years.

The Eagles played flawlessly in the field and squared up several balls against Siebeneck, who improved to 21-1.

Siebeneck halted an Eagles offense that had pushed across 49 runs over its four previous postseason games. Sullivan scored 10 or more runs 13 times this season.

But Siebeneck, who had nine strikeouts, held the Eagles to their lowest hit total of the season.

"I started using my changeup later in the game after they had seen me because I thought it would throw them off balance," Siebeneck said. "They're a really good team. I thought we played well and they played well. It just ended up in our favor."

Sullivan junior pitcher Jaedin Blankenship struggled with her control and walked seven batters in addition to surrendering seven hits. Yet she limited the damage and kept her team in the contest.

The Eagles' best scoring chance came in the opening inning. Senior Sophia Weirich drew a two-out walk and Funkhouser followed with a double to left. But Siebeneck fanned Evvie Blankenship to end the threat.

Sullivan also put two runners on in the sixth inning, thanks to a pair of errors. Again, Siebeneck recorded a strikeout to keep the shutout intact.

"She had a good spin on the ball," Richardson said of Siebeneck. "But we've seen pitchers of her speed. We just weren't making good contact with it. She was good, we just couldn't do anything with her."

Ulrich agreed, "The first time through the lineup, she had us with her rise ball and changeup. As we saw her more, we were able to see the spin more."

Blair Oaks scored twice in the first to give Siebeneck all the necessary support. Four of the first five batters reached safely. Siebeneck got the ball rolling with a run-scoring double. Taylor Groner followed with an RBI single.

The Falcons plated single runs in the fourth and fifth innings.

Sullivan was making its fourth successive trip to Springfield. It finished second in 2019 and third in 2018 following a second-place showing in 2016.

"They just took advantage of the mistakes that we made," Sullivan coach Ashley Crump said.